Home » Lifestyle » Heart attack symptoms: The sign when urinating that could signal you are at risk

Heart attack symptoms: The sign when urinating that could signal you are at risk

A heart attack (myocardial infarction or MI) is a serious medical emergency in which the supply of blood to the heart is suddenly blocked, usually by a blood clot. Blood clots form over time however, and are usually the result of unhealthy lifestyle choices, such as being overweight and smoking. Research exploring the formation of blood clots and the subsequent risk of having a heart attack have uncovered another link in the chain.

Researchers have linked infections such as pneumonia and urinary tract infections to blood clots and a subsequent risk of having a coronary event, such as a heart attack, or stroke within the next three months.

In the study published recently in the Journal of the American Heart Association, academic researchers examined a registry of patients tracked over multiple years in four US cities.

Of the heart disease patients, about 37 percent had some type of infection within the previous three months. Among stroke patients, it was nearly 30 percent. 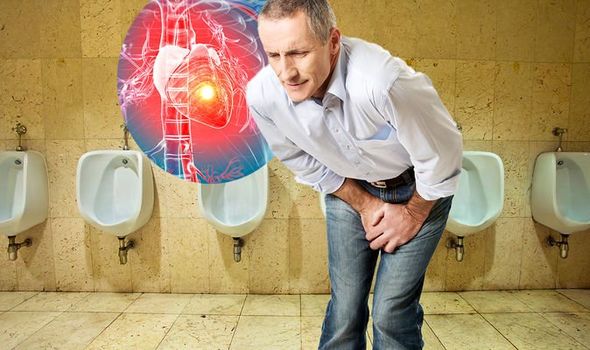 Infections substantially increased the odds of having a heart attack or stroke compared to a year or two earlier in the same group of patients, and those odds were highest in the first two weeks following the infection.

Infections generally trigger an inflammatory reaction in the body, said Dr Kamakshi Lakshminarayan, a neurologist and the study’s senior author.

The body triggers its white cell production to help ward off an infection, but that process also increases the stickiness of cells called platelets, she said.

This encourages the formation of clots that could block the flow of blood to the heart or brain.

“The infection appears to be the trigger for changing the finely tuned balance in the blood and making us more prone to thrombosis, or clot formation,” said Dr Lakshminarayan, an associate professor of epidemiology at the University of Minnesota’s medical school.

Dr Lakshminarayan added: “It’s a trigger for the blood vessels to get blocked up and puts us at higher risk of serious events like heart attack and stroke.”

Urinary tract infection, or UTI, was the most common type of infection reported in the study, followed by pneumonia and other respiratory infections. 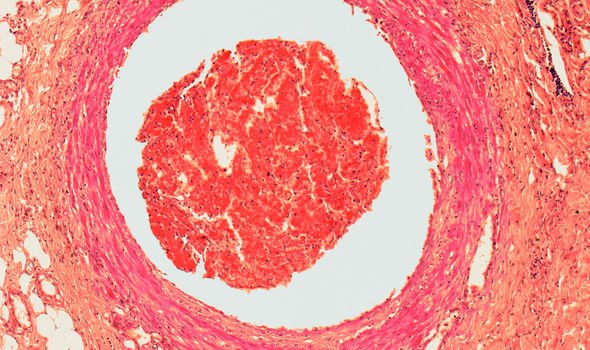 How do I know if I have a UTI?

There are a number of symptoms of a UTI associated with urinating to watch out for.

According to the NHS, these include: 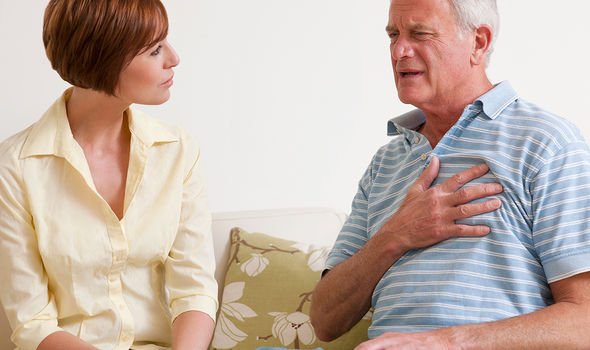 What are the general symptoms of a heart attack?

According to the British Heart Foundation (BHF), heart attack symptoms can vary but the most common signs of a heart attack are:

Other less common symptoms include:

The BHF explains: “For some people the pain or tightness in their chest is severe, while other people just feel uncomfortable, or pain similar to indigestion.

“Heart attack symptoms can persist over days, or they can come on suddenly and unexpectedly.”