BOXER Mikaela Mayer, dubbed the Ronda Rousey of the sport, has been forced to pull out of a bout in Las Vegas on Tuesday after testing positive for coronavirus.

Mayer, who represented the United States at the 2016 Olympics, was due to fight Helen Joseph. 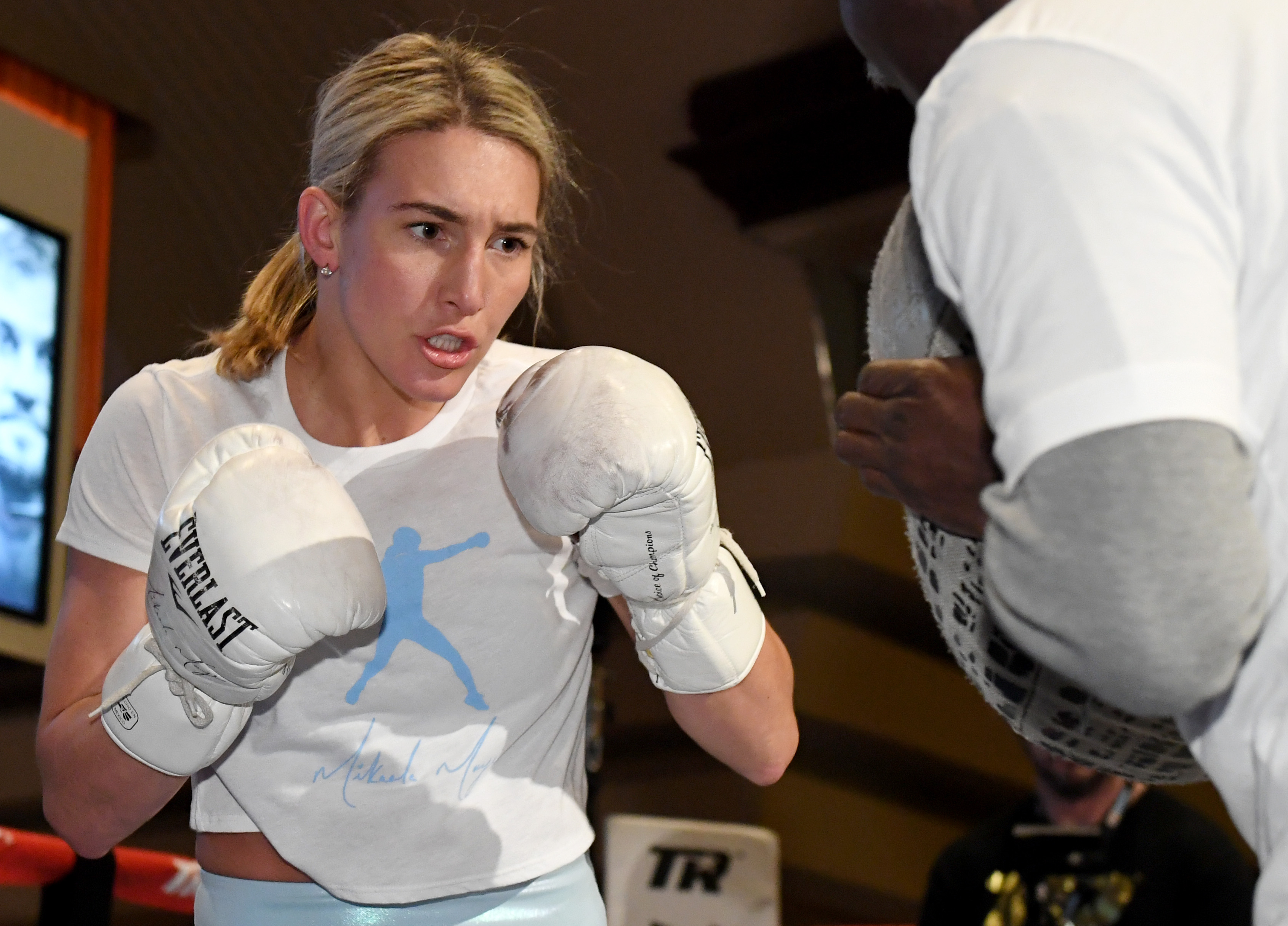 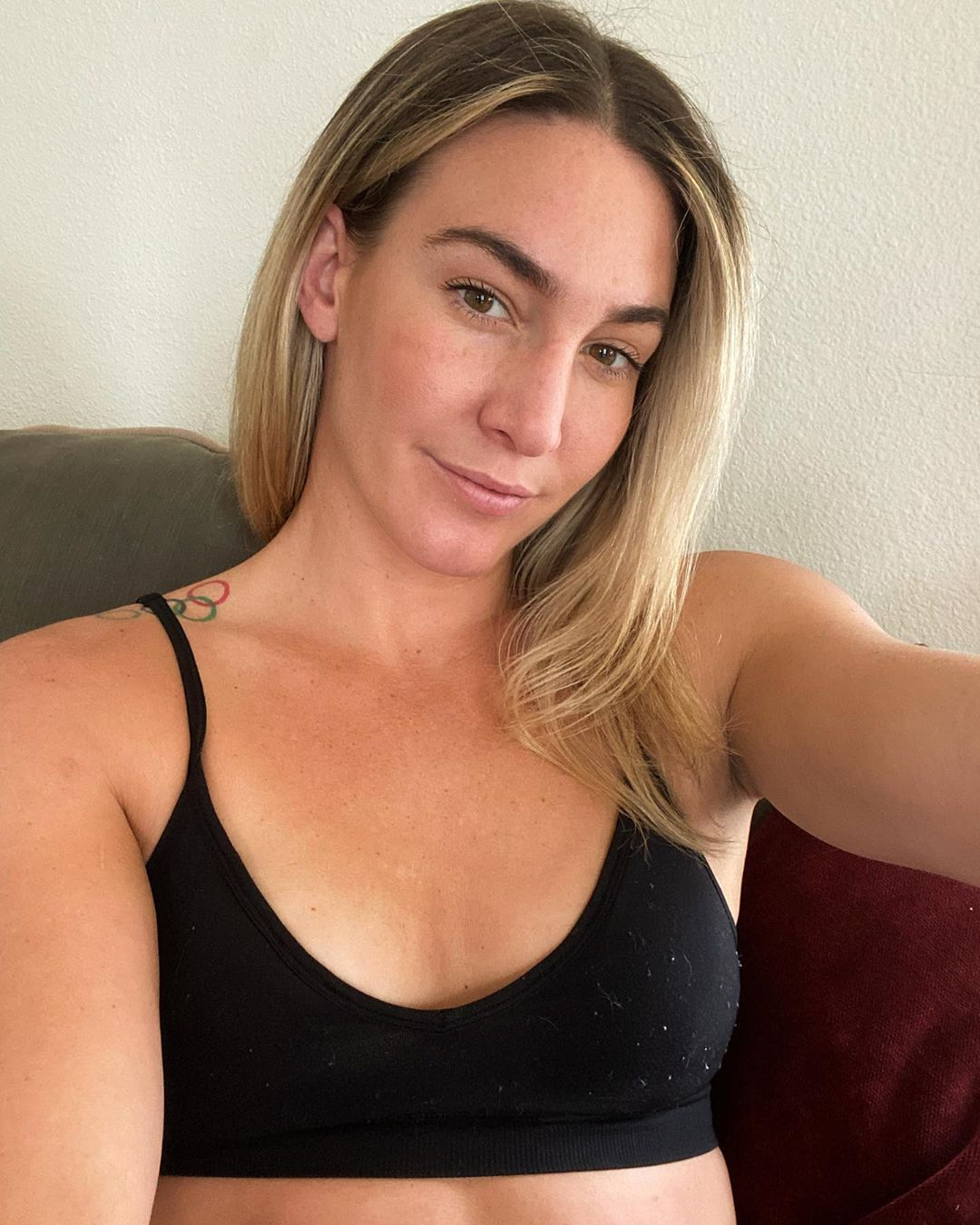 That was on the undercard of a super-featherweight fight between Shakur Stevenson and Felix Caraballo.

Mayer, 29, wrote on her Instagram account: "I am heartbroken to report that I will no longer be fighting on Tuesday's Top Rank card due to a positive result in my COVID-19 test yesterday.

"It came as a complete surprise. I am currently asymptomatic and am quarantining at an off-site location per recommended guidelines.

"The rest of my team tested negative and they are all in good health.

"I was really looking forward to bringing back boxing for all of you and I'm disappointed for myself, my team, my supporters and for my opponent." 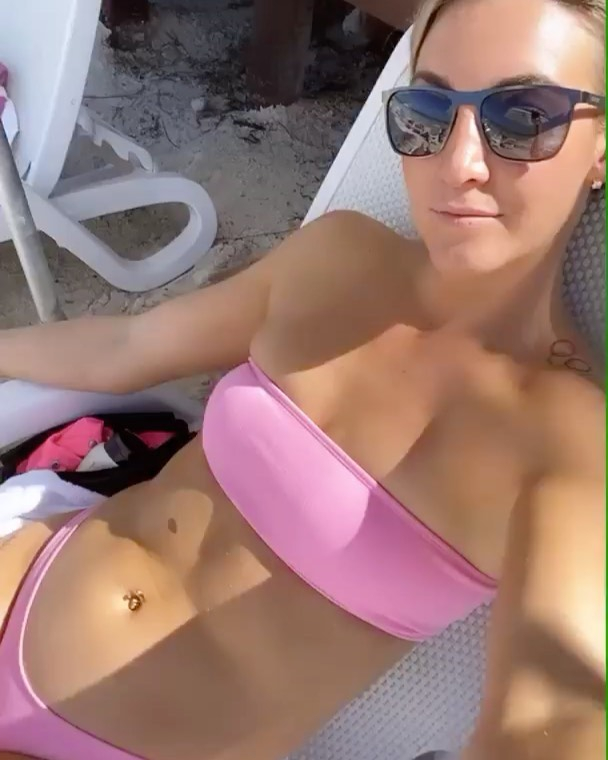 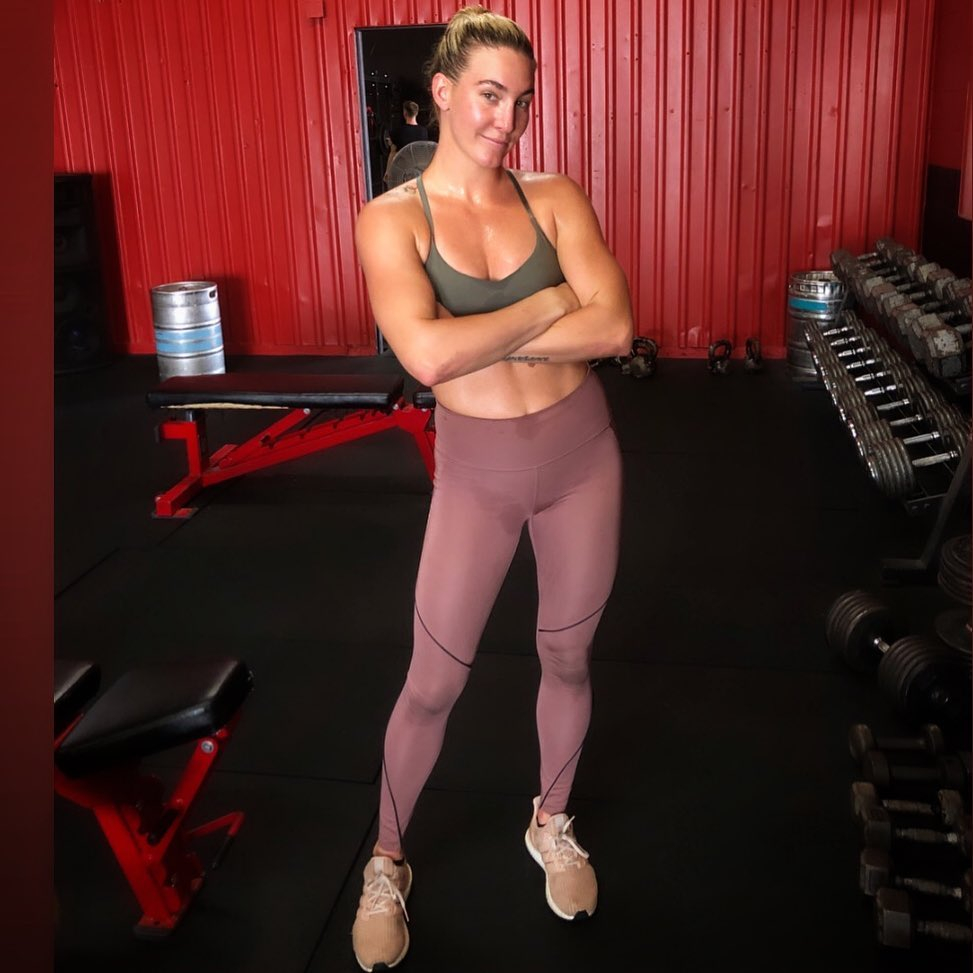 Mayer has been likened to Rousey for the impact she can make on sport by her promoter Bob Arum.

When he signed her, he told MMA Fighting: "I really think that she has the goods, that she will be able to help us bring women boxing to the fore.

“I really want to acknowledge the debt that we owe to UFC because they took this Ronda Rousey and they made her into a tremendous star.

"She ended up becoming the biggest pay-per-view star that they had and if they could do it with Ronda Rousey, we believe we can do it with Mikaela.”

The bout cancellation is the second in three months for Mayer, who hasn't fought since October through no fault of her own. 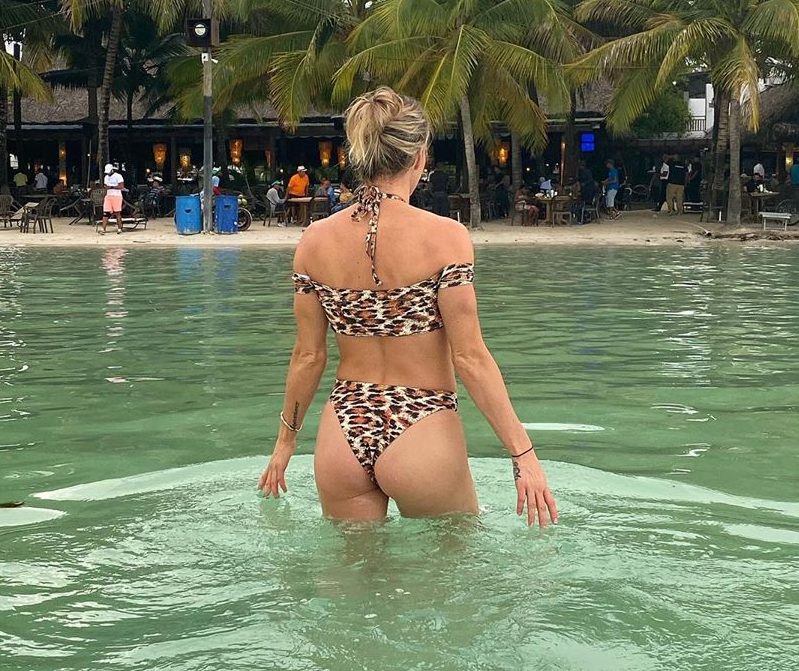 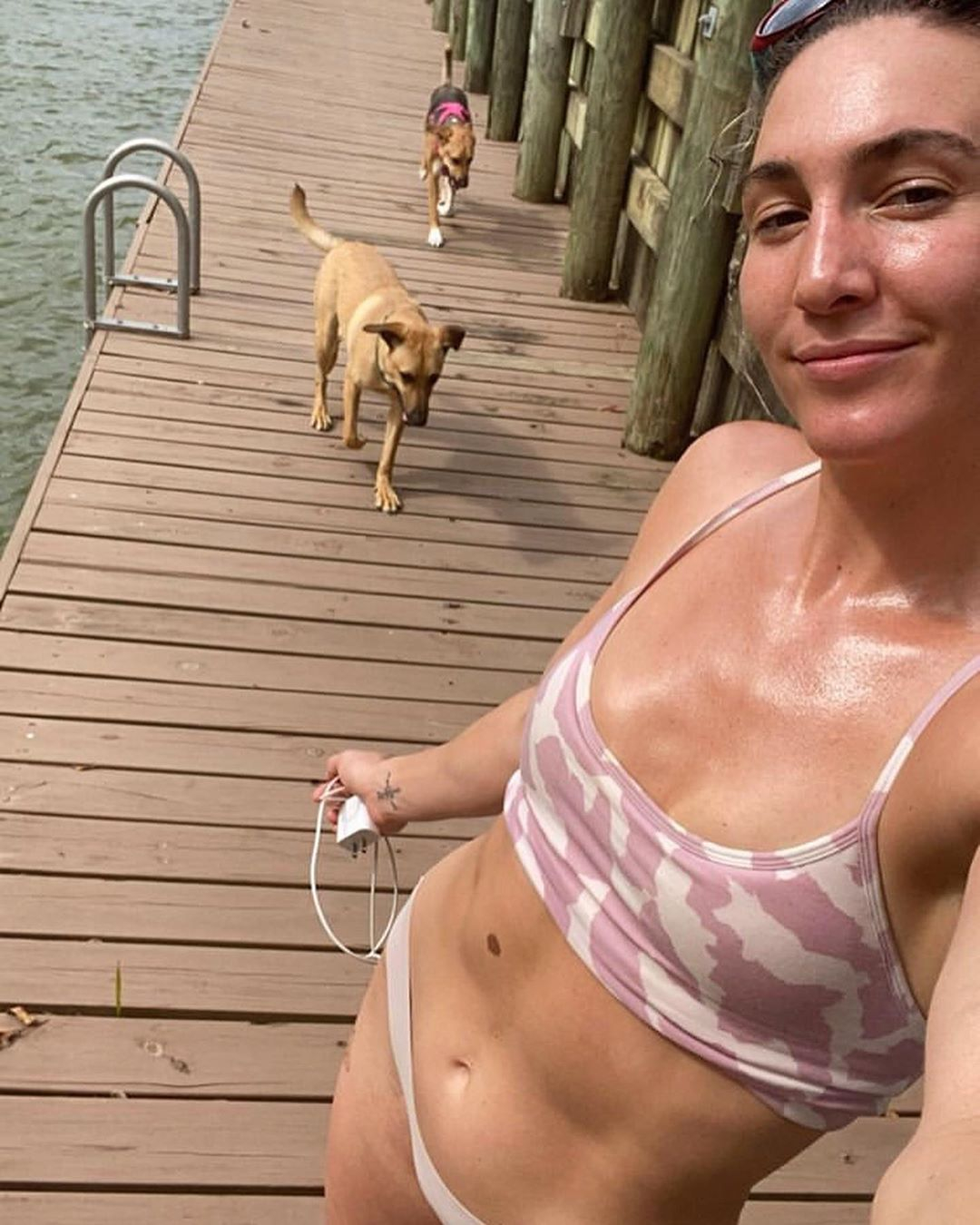 She was scheduled to fight Melissa Hernandez in New York on the undercard of a show featuring Michael Conlan in March before the pandemic forced its cancellation.

She continued: "After two hard back-to-back camps, not being able to step in to the ring both times, you can imagine how disappointed I am.

"However, these protocols were put into place for a reason and its more important to care about the health and well being of my team and the people at this event."

UFC has followed those testing procedures and safety measures during its two shows at the gym on its corporate campus, and Top Rank has done the same in its plan to hold two boxing shows in the upcoming week.

The event is scheduled to go ahead as planned at the MGM Grand Conference Center Grand Ballroom, without members of the public or media. 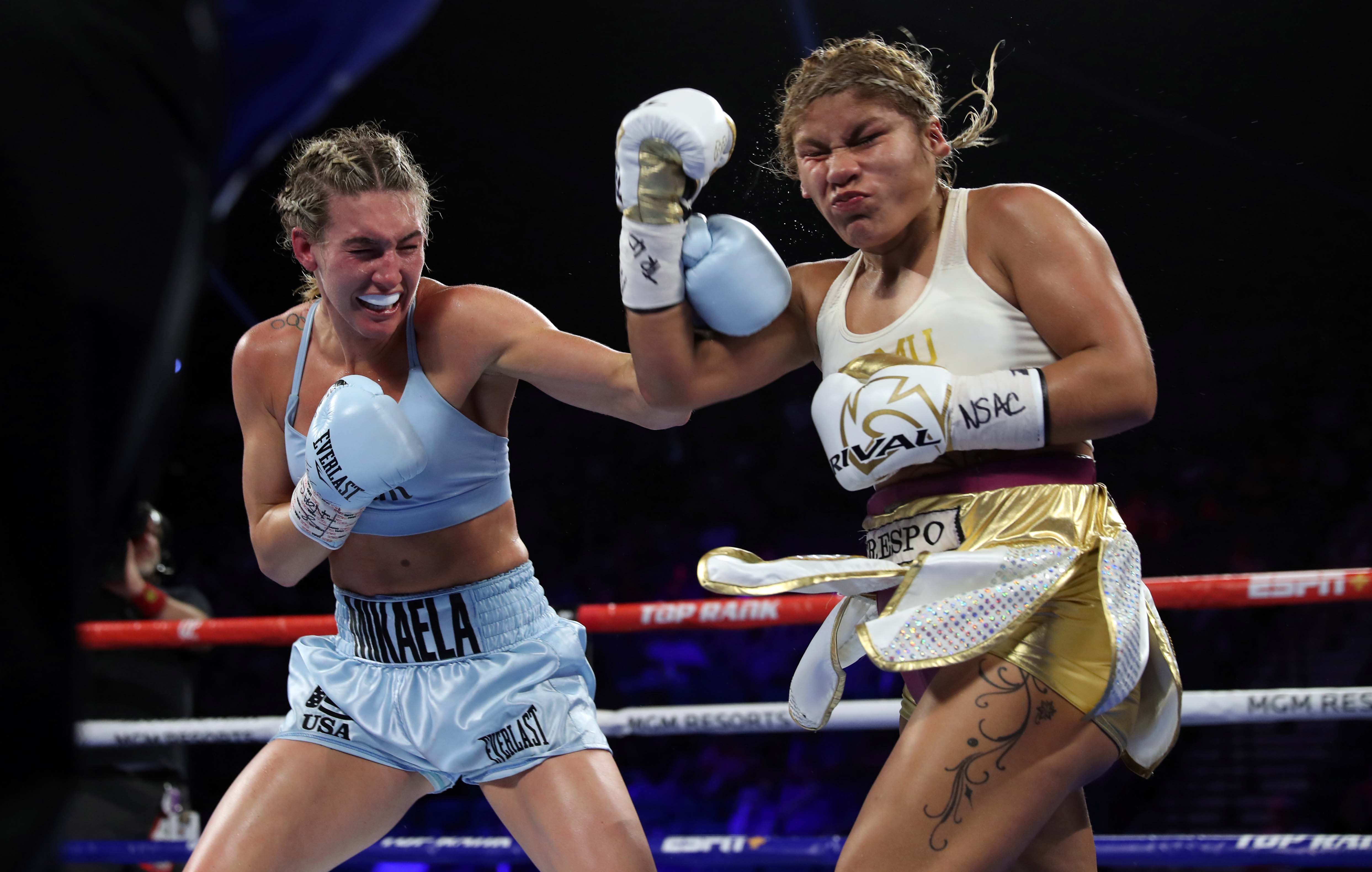 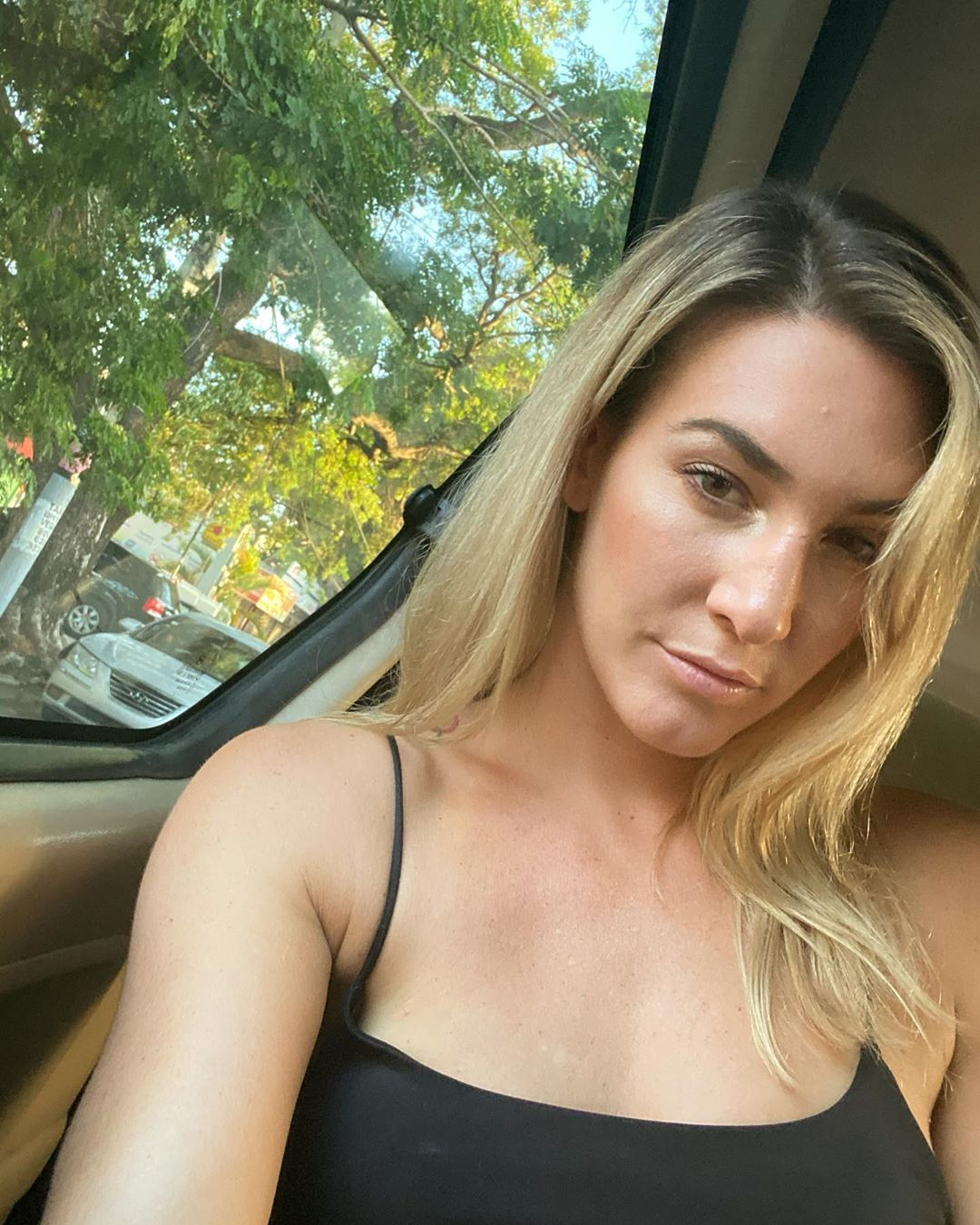 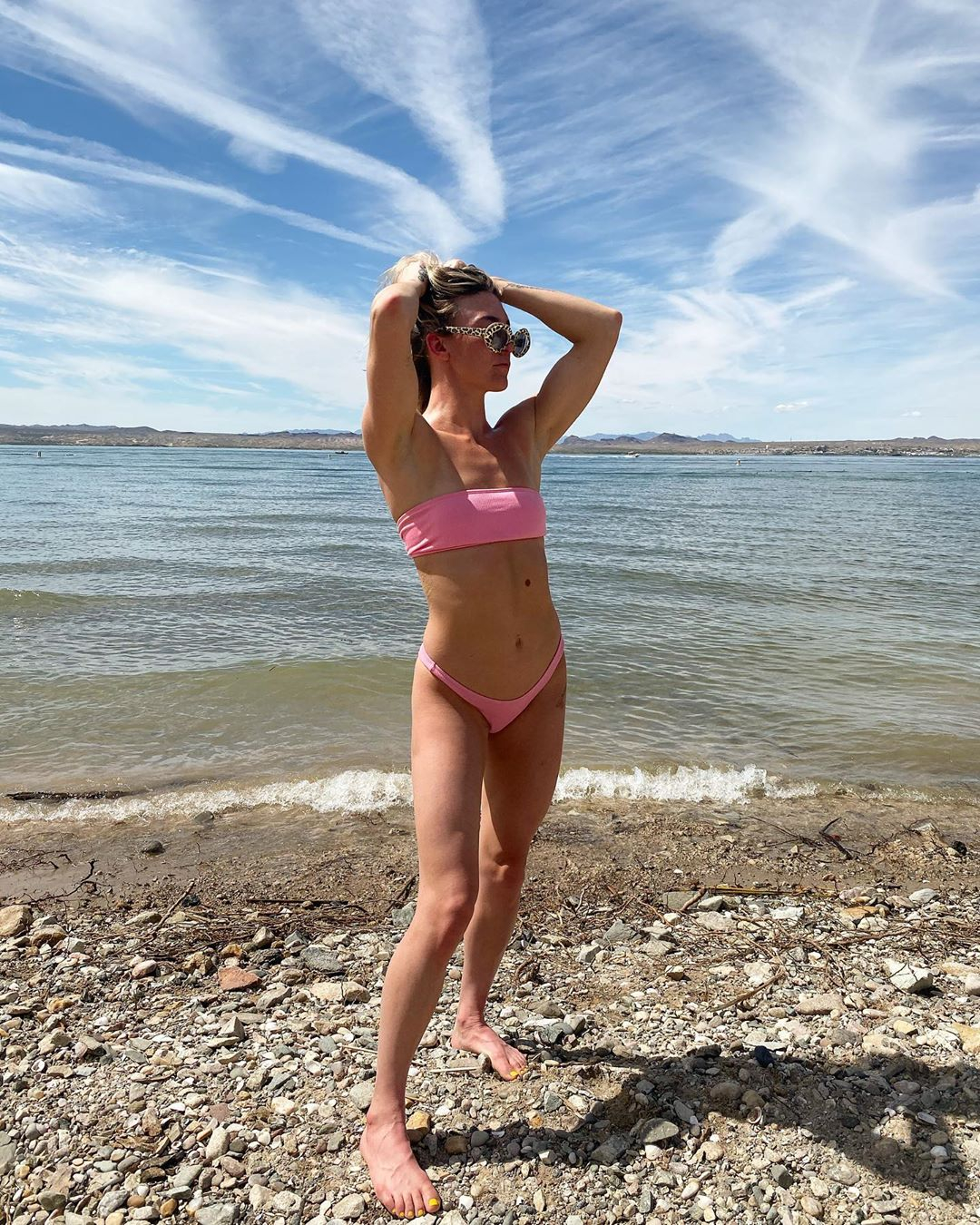