Home » Lifestyle » Heather Thomson: I Was on Eboni’s Side in 'RHONY' Fight With Luann

Heather Thomson: I Was on Eboni’s Side in 'RHONY' Fight With Luann

Morals! Holla! Heather Thomson revealed that although she doesn’t like to pick sides, she saw a clear right and wrong during Eboni K. Williams’ recent feud with Luann de Lesseps.

Biggest ‘Real Housewives’ Feuds Ever — And Where the Relationships Stand Today

“I was on Eboni’s side,” the Real Housewives of New York City alum told Us Weekly exclusively after the State of the Culture host, 37, accused the cabaret star, 56, of labeling her an “angry Black woman,” during the Tuesday, June 1, episode of the Bravo show. 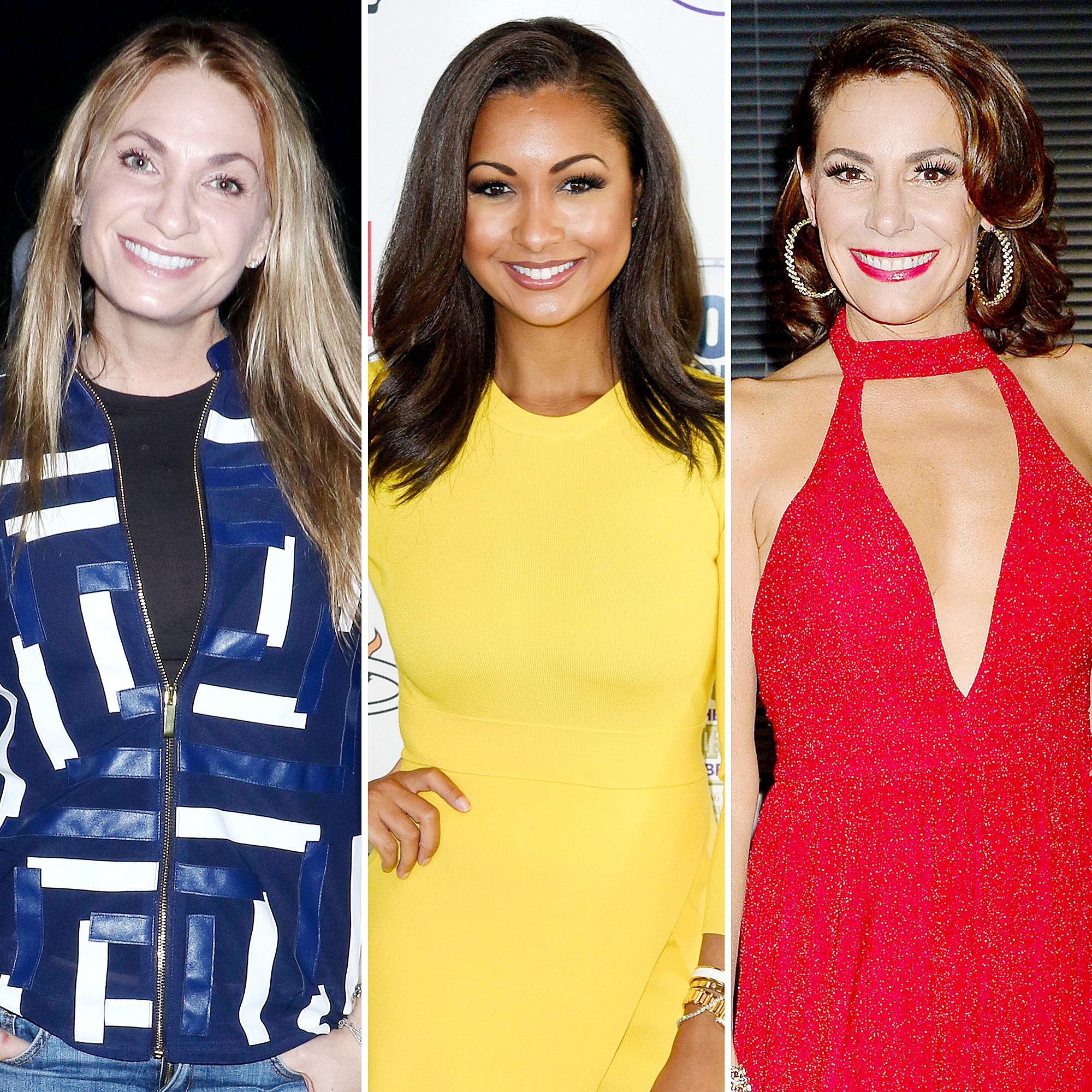 Heather continued, “Luann should know better based on where we are today and based on what her experiences have been — you know, showing up in blackface, these sort of things — to have sensitivities toward a trigger word, which is calling a Black woman angry.”

The reality star, who just launched Beyond Fresh, a premium line of whole food powders and supplements that takes a science-based, easy-to-follow approach to superfood and whole food nutrition, was present for the fight after ending her tenure as a full-time housewife in season 7.

While she’s returned to the series as a guest and “friend of” multiple times in the years since, her relationship with her costars hasn’t always been a positive one. Heather revealed that, for a time, Luann wouldn’t return her calls.

“We weren’t really friends,” the “In My Heart” podcast host said. “I’d be out in the Hamptons and we would never get together where I would, you know, [see] the other women.”

Former ‘RHONY’ Stars: Where Are They Now?

She also revealed that the “Chic C’est La Vie” singer wrote “bad things” about her in her cabaret script.

“It wasn’t just one show. It was, like, 15 shows that happened,” the New York native told Us.

Always open to discussing the issues at hand, Heather encouraged her on and off friend and the lawyer to listen to each other when their fight unfolded in real life. The Yummie by Heather Thomson founder understands that their conversation offered an important lesson about racism.

“I did my best to explain to both sides, both of the women, you know why this is bigger than us,” she said. “Like, we have a moment here.”

Eboni opened up about the fight previously, noting that it was a “tough” situation to experience.

‘RHONY’ Season 13: Everything We Know

“It did affect, I think very much so, my relationship with Luann and it took a long time for us to kind of get to a place of any kind of repair around it, because I think after this blow up that we have, I think there was a question mark on both ends around trust. Can I trust your intentions for me as a woman, as a person?” she told Us on the Friday, June 4, episode of the “Getting Real with the Housewives” podcast. “In a friendship, it’s hard to have an authentic connection when there’s a lack of trust.”