It was an extra sweet success, with Doyle cementing her new job for Imad Al Sagar in style, in just the first week of their partnership. 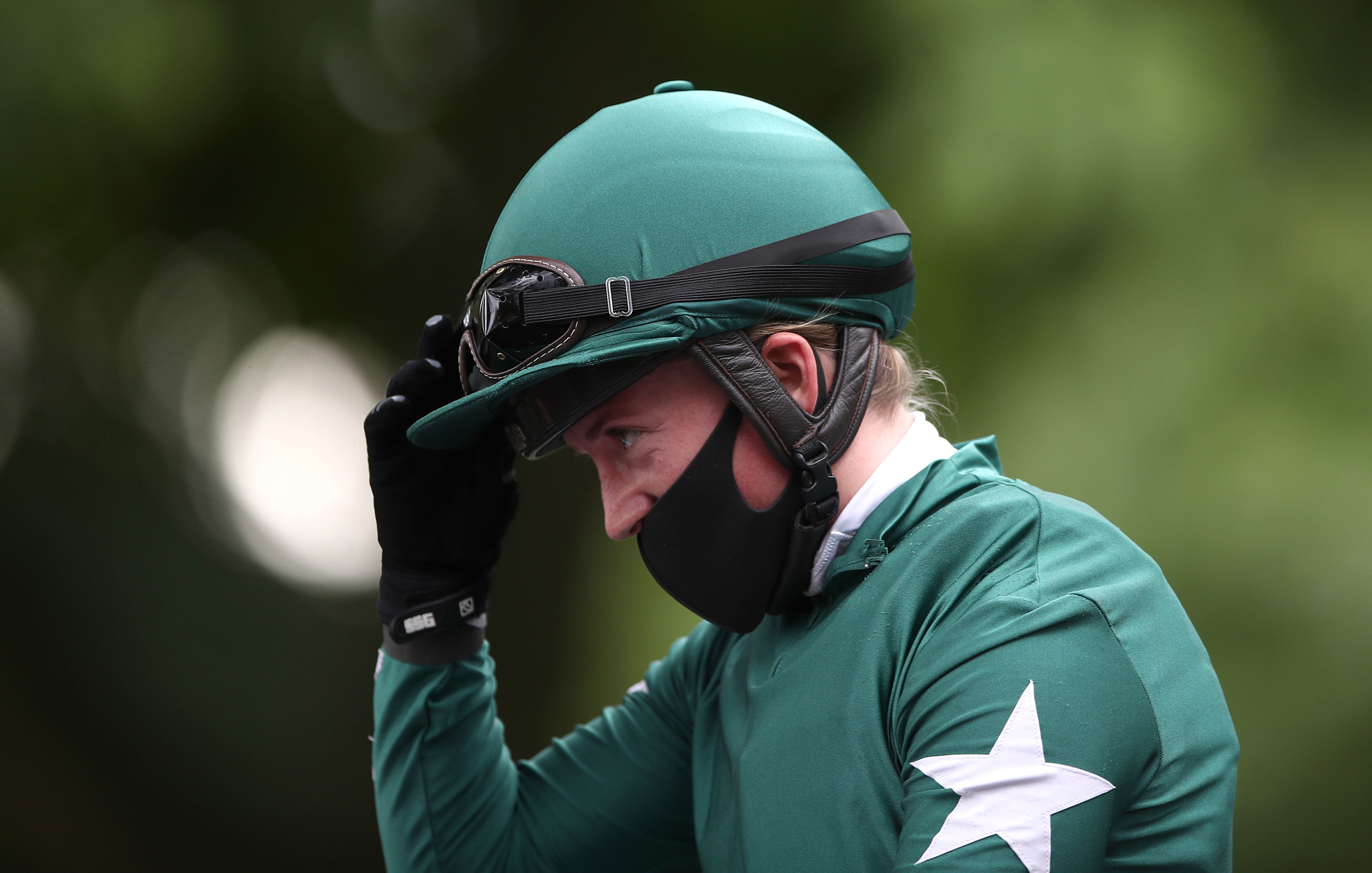 Roger Charlton's five-year-old has proven tricky to win with in recent starts, but a sprinkling of Doyle magic soon put an end to that.

In a race that lacked any guaranteed pace, Doyle took up the running and stretched away down the long Haydock straight.

The pair plugged on cosily to win by two-and-a-quarter lengths from Certain Lad, with favourite Global Giant in third.

Doyle said: "He has a tendency to pull quite hard and there was no pace in the race, so Roger and the owners said 'just go forward and ride him where he's happy and relaxed.

"He switched off beautifully, I got into a good rhythm and the further he went the better.

"He gave me a good feel. He's a nice horse who will stay a mile and a half."

On the link up with the owners, she added: "It came from completely out of the blue. I couldn't have got off to a better start really.

"I'm having a good season. Hopefully we can keep it going."

Charlton hailed Doyle's ride and admitted he had plenty of faith in his charge before the race.

He said: "I didn't see any reason why he couldn't turn the form around with the favourite – we pulled for three furlongs at Newbury and got beaten a length.

"I thought we had every chance today, to be honest with you. He settled very well in front and Hollie gave him a great ride.

"There was a moment when I thought he might get not keep going, but he hit a flat spot and picked up and at the line he was possibly going away. We've always thought he could stay a mile and a half if he relaxed.

"I'm pleased, because he needed to win another race – he's been placed too many times and not winning.

"It's really good for Hollie and the owners. She hasn't ridden much for me, apart from one or two lightweights, but she's demonstrating her skills on a daily basis with the winners she's riding.

"She's doing fantastically well. It's great for her profession and great for all the girls – it encourages everybody as she's right up there with the best."

Charlton is uncertain on future plans, adding: "I don't know where we'll go from here.

"There are very few Group races, so whether we go for another Group Three or a Group Two, I don't know.

"There's nothing obvious – he's not going to be running in the Juddmonte International.

"He wouldn't necessarily be the best horse to travel abroad, and it's not that easy to travel abroad at the moment anyway, so I'm guessing we'll probably stay back and see what comes up."