Armie Hammer’s film career is crashing amid sexual assault allegations, but his wealthy father could be coming to the big screen.

Michael Hammer is a central character in Netflix’s buzzy new documentary “Made You Look: A True Story of Fake Art” for his alleged (and unwanted) role in one of the art world’s biggest scandals. And sources exclusively tell Page Six that Hollywood studios are circling to make the doc into a feature film.

Michael was the owner of venerable art gallery Knoedler, which closed abruptly in 2011 after being accused of selling $80 million in fake paintings by artists including Mark Rothko and Jackson Pollock. The works were made in a Queens garage by a master forger and math professor. The scandal rocked the art world — and a New York federal courtroom five years later.

Michael and the gallery were never criminally charged, or found liable.

Meantime, Michael’s movie star son, Armie, has been embroiled in an off-screen scandal over his sex life that’s included alleged cannibal fantasies and abuse. Armie has denied the allegations. But he has been dropped from his Hollywood agency as well as numerous high-profile projects.

While the scandal has sidelined Armie, another one could push his dad to the limelight. 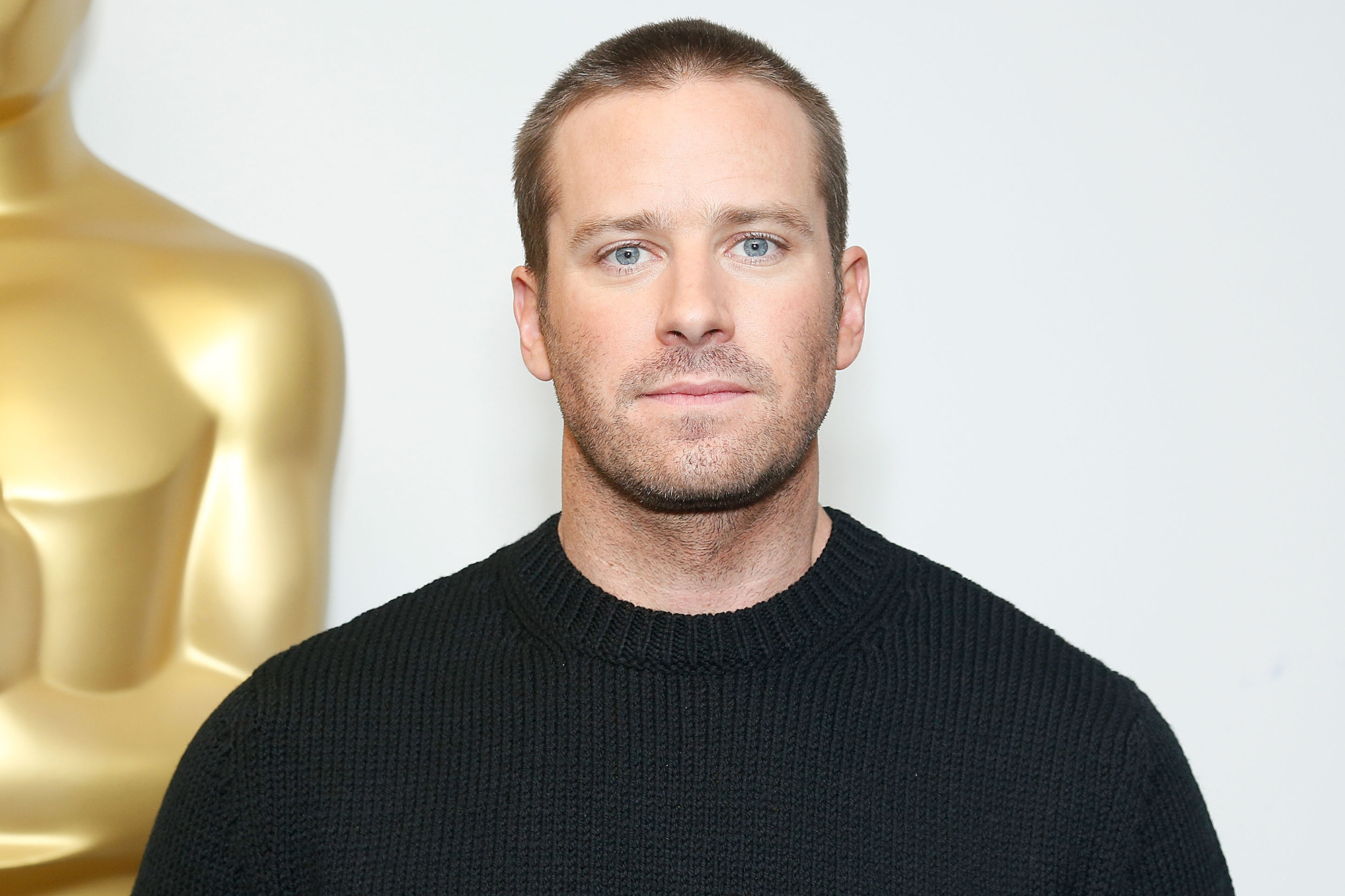 A new film on the case by director Barry Avrich is now the talk of art insiders, socialites and Wall Street collectors. It not only features Michael — an heir to the vast Armand Hammer fortune — but some of high society’s most prominent figures who were allegedly duped into buying forged art from his gallery, including former Gucci and Sotheby’s boss Domenico De Sole and hedge fund manager Pierre Lagrange.

Michael, 65, doesn’t participate in the doc on camera, but he appears in archival photos. With a deep tan, unruly long hair and tattoos, posing in front of luxury cars or at high-flying events, he certainly looks like a character any older A-list actor would relish playing. Former client-turned-plaintiff Eleanore De Sole recalls of the trial: “Michael Hammer walks into the courtroom… he’s got on a velvet royal blue jacket, tan pants, a dark, dark tan, and flowing whitish gold hair. And this is February in New York City.”

Michael became the head of the 165-year-old Knoedler gallery through his family. “Made You Look” follows how a mysterious Long Island woman named Glafir Rosales sold a stream of forged paintings to the gallery’s unwitting director, Ann Freedman, beginning in 1995. The paintings were then sold for millions to clients before the scam was finally uncovered by the FBI.

After the scandal broke, most of the lawsuits against the gallery from jilted buyers were settled, but one that went to trial was brought by the De Soles, who’d bought a forged Rothko for $8.3 million.

Attorneys for Michael have strongly denied he knew anything about the paintings being fakes. At the trial, Michael was accused of using the gallery as a personal piggy bank, reportedly using funds to purchase trips to Paris and cars, including a $500,000 Mercedes. (“I don’t think many people knew that there was a $500,000 Mercedes that you could buy,” says one bookish art writer in the film.)

Domenico De Sole, who is interviewed on camera with his wife, alleges that: “It clearly came out that [Michael] Hammer was using the gallery as his own pocket.” The couple’s lawyer adds of the scandal at the gallery, “Our view is that it was from the top.”

But an attorney for Michael and the gallery who appears in the film says: “That is categorically false, and to suggest otherwise is utterly unreasonable and untrue. And [it] is, in fact, an insult to the legacy of the family and the work they have done.”

Freedman, the former Knoedler director, also strongly denied she knew that the paintings were fakes. But the case was settled mere hours before Freedman, or Michael, were scheduled to testify in the civil suit.

Criminal charges were filed against Rosales and two alleged accomplices. Freedman, Hammer and the gallery were never criminally charged.

But the bad blood continues to this day: Eleanore De Sole says in the film that she still bristles when she spots Freedman around town sitting at a Madison Avenue coffee shop.

Beyond the film, Armie’s dad Michael has also allegedly had his share of wild behavior. A recent Vanity Fair profile on Armie and his storied family reported that Michael once had his own drug and alcohol issues, spent the night in a Santa Barbara jail on a DUI charge that was later dropped, and even had a “sex throne or ‘naughty chair’ as he has called it” which he kept in the Armand Hammer Foundation headquarters with a family crest on it.

Michael’s lawyer told VF in a statement: “These questions, which ask about unsolicited gag gifts sent by friends, conduct that sounds pretty typical of recently-divorced people, and entirely legal financial transactions that were properly accounted for, are absurd.”

The LA Times called “Made You Look,” “a fascinating depiction of the various dealers, collectors and gallery owners who found themselves embroiled in the largest art fraud in American history.” Avrich’s documentary credits also include films on Harvey Weinstein, Bob Guccione, Lew Wasserman, David Steinberg and Howie Mandel.