A QUARTER of homeowners who’ve moved in the last decade bought their property purely based on its looks – only to find issues affecting the structure, plumbing or electrics soon afterwards.

16% admit that the colour of the front door could put them off altogether when house hunting, and 18% say they wouldn’t buy a house if the living room couldn't accommodate a big enough TV. 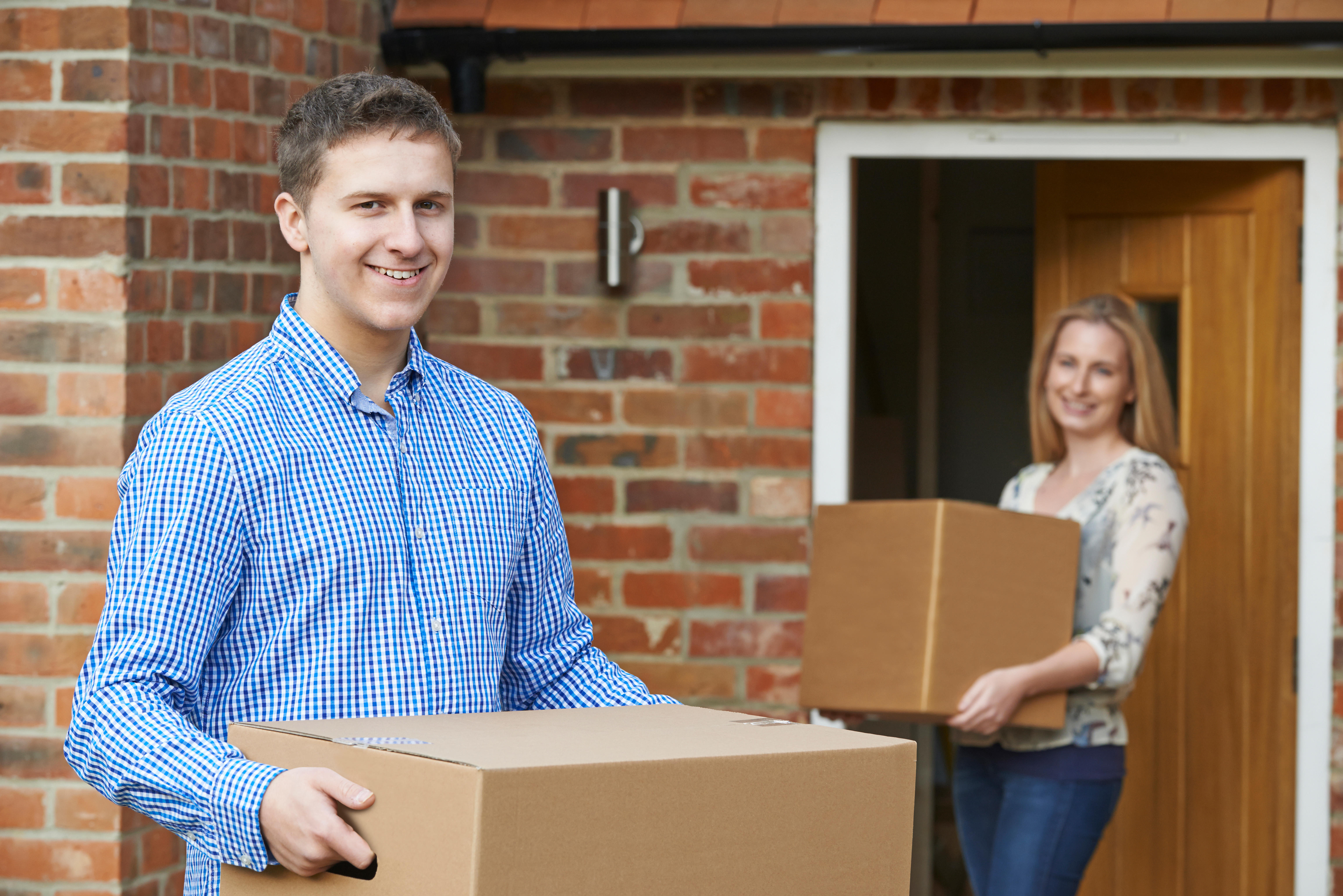 When buying their most recent home, only one in five took the boiler’s condition and service history into consideration.

This could explain why nearly a quarter had boiler issues in the first 12 months after moving in, with 17% having to expectedly fork out for a replacement.

The study of 2,000 homeowners also revealed that one in 10 found none of their furnishings were suitable when they moved in, while the same number discovered the built-in appliances didn't work.

British Gas carried out the research to help buyers and sellers prioritise more effectively, with property transactions amongst the highest in 15 years as both parties scramble to take advantage of the stamp duty holiday.

A home survey will establish the condition of a property

A SURVEY gives a detailed inspection into the condition of a property, highlighting any major repair work that’s needed.

It can also help you decide whether or not you’re paying the right amount for your home.

The reports are carried out by qualified surveyors and costs vary from company to company. There are also different types of surveys depending on the depth of the report that you want and your budget.

These are the different types of surveys and their typical prices, according to the Homeowners Alliance:

This gives a traffic light report to indicate the conditions of various states of the property – green for okay, orange for cause for concern.
The report provides you with a sumary of defects and possible risks but won’t provide any advice or valuations.

On top of everything you get in the condition report, you’ll also get a valuation and an insurance reinstatement value – which is an estimate of how much you’ll receive if the building were to burn down.

Home Condition survey, £400 to £900
These are carried out by the Residential Property Surveyors Association (RPSA) rather than the Royal Institution of Chartered Surveyors (RICS) and includes information on broadband speeds, a damp assessment and boundary issues to consider. The price depends on the valuation of the property.

These are extensive reports where the surveyor will go into places such as the attic, check behind walls and look between floors and above ceilings. It will also provide advice on repairs, estimated costs and timings, and what will happen if you don’t carry out the repairs. Prices depend on the size of the property.

A spokesperson for British Gas said: “First impressions are important when buying a home, but it’s easy to be either wooed or deterred by something that’s relatively insignificant in the overall scheme of things.

“Paint colours are easy to change after moving in, but a heating system overhaul is less straightforward.

"So, sellers with a heating system that’s well maintained and working efficiently should actively promote it, and buyers should be asking the right questions.

“Key things to find out about are the boiler service history, the quality of the windows, whether the house is well insulated, and whether it has any smart features that help to save energy, like a smart thermostat or smart meter.”

Understandably, one in five survey respondents said that after buying their most recent home, they found themselves with less disposable income.

This could be linked to the four in ten who said they should have looked into their current home's energy efficiency more closely when buying it.

A quarter admitted to paying no attention to their house's Energy Performance Certificate (EPC) during the purchase process last time around, but attitudes are changing.

Homeowners are now almost three times as likely to regard a house's energy efficiency as “very important” than they were 10 years ago, and only three per cent are left saying it’s still not important to them.

Sustainability is rising up the agenda at the same time, with homeowners now more than twice as likely to view a home's sustainability as “very important” compared with a decade ago.

Overall, the OnePoll figures saw 86% agree houses should be as energy efficient as possible, and 46% would be willing to pay more for a home with sustainable heating technology such as solar panels and a heat pump.

The spokesperson for British Gas added: “It’s great to see house hunters start to take more of an interest in sustainability.

“An important first step is keeping your boiler in good shape so it can keep you warm and safe for less.

"And for those who are ready to go further, there are a variety of options on the market from simple energy management devices like smart thermostats and smart meters, to renewable heating technology like solar panels and heat pumps.

“We’re working with homeowners in the West Midlands to trial hybrid heat pump systems, which combine an air source heat pump with an efficient gas boiler.

"The ambition is for up to 80% of the heat generated to be renewable.”

Whether you're renting or you own your own home, there are six changes to rules you should be aware of this year.

But homeowners can turn the dream of being mortgage-free into a reality by being clever with their cash – and it can be done within 10 years.

One new homeowner managed to get on the ladder with a 20% discount and saved £1,800 a month to buy their first home aged 24.