ARSENAL are plotting a midfield overhaul with moves for Emi Buendia and Yves Bissouma.

Mikel Arteta is eager to bolster his ranks in the middle of the park and is keen on Norwich playmaker Buendia who has dazzled in the Championship, carving out 62 chances for his side. 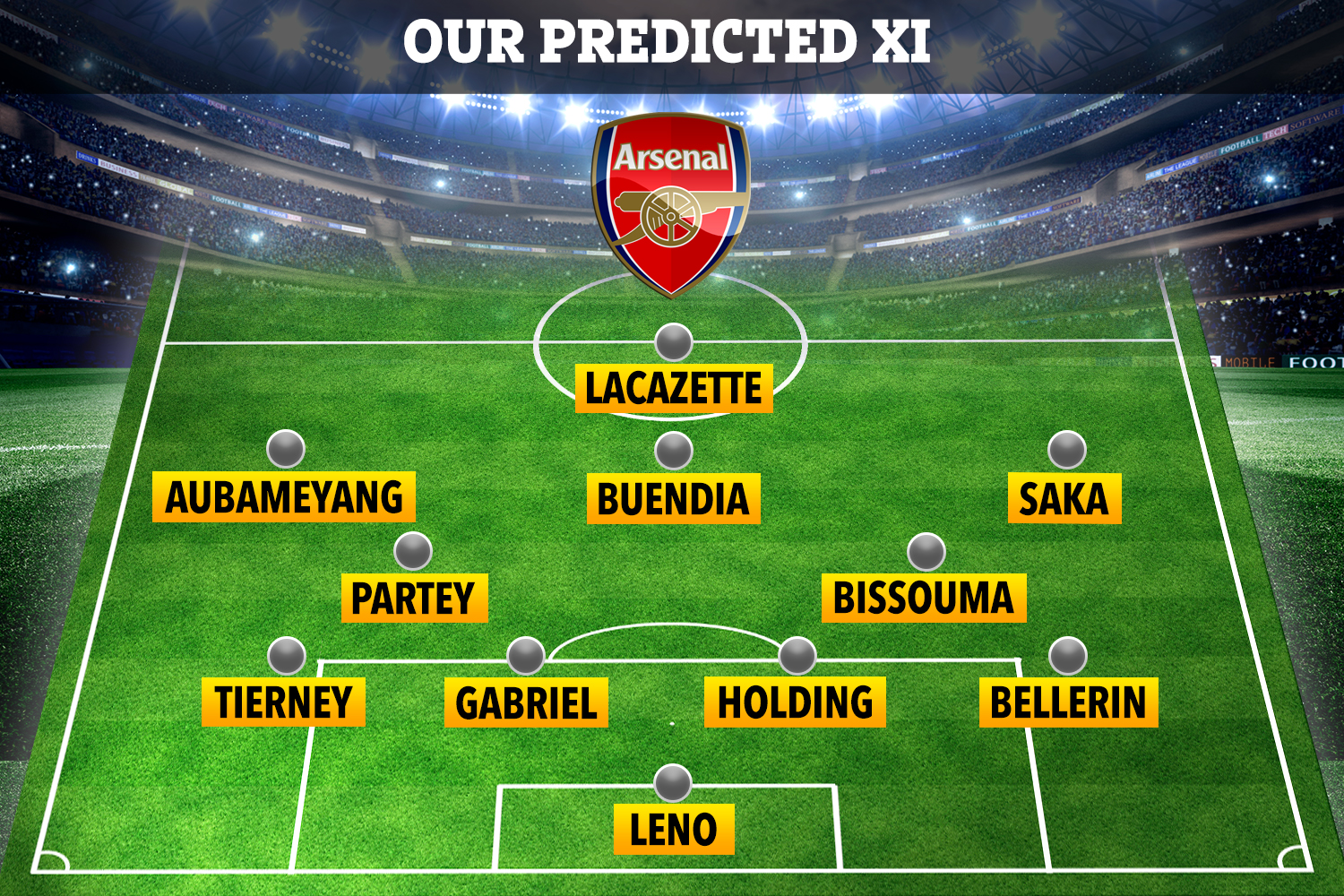 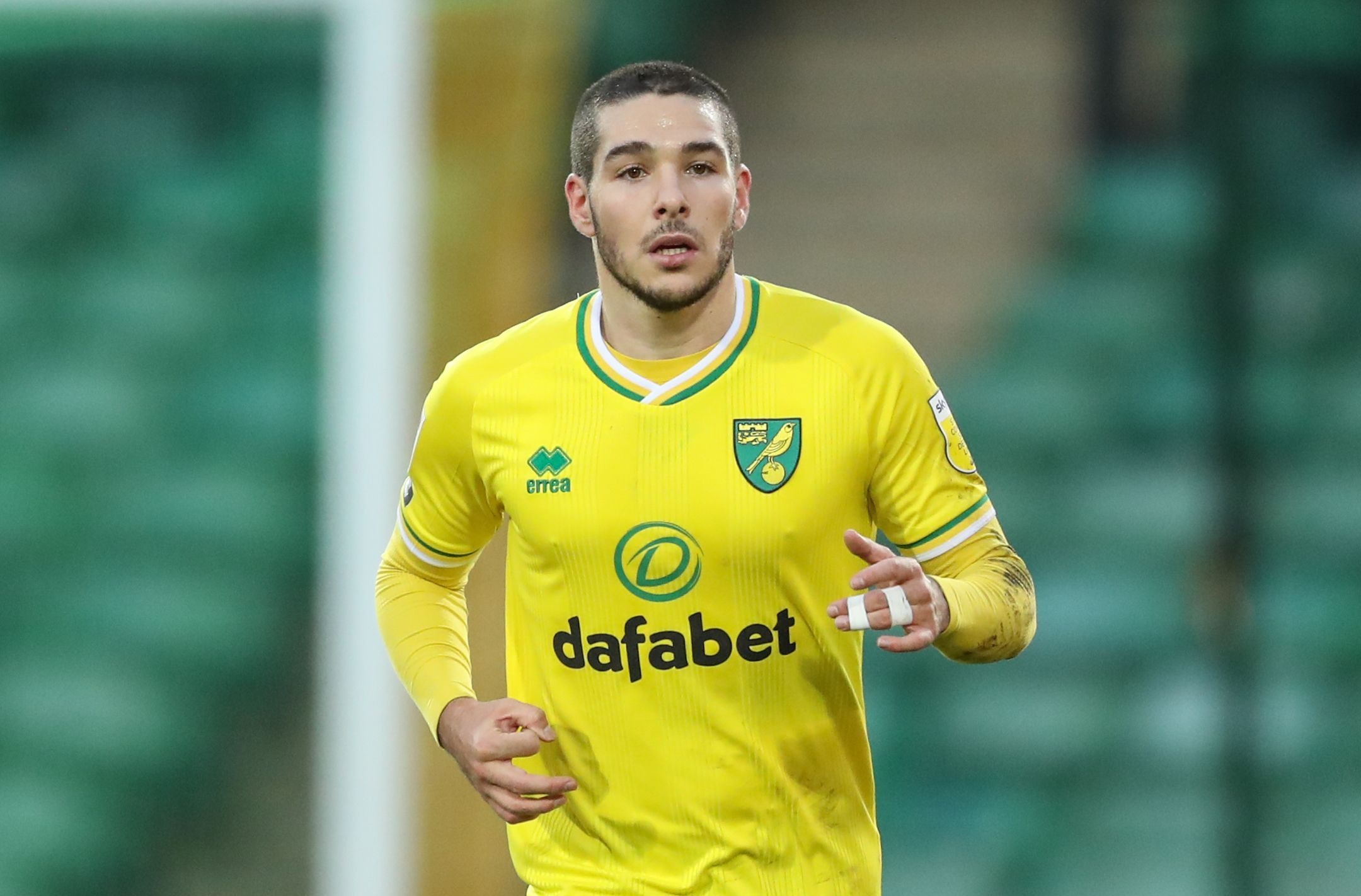 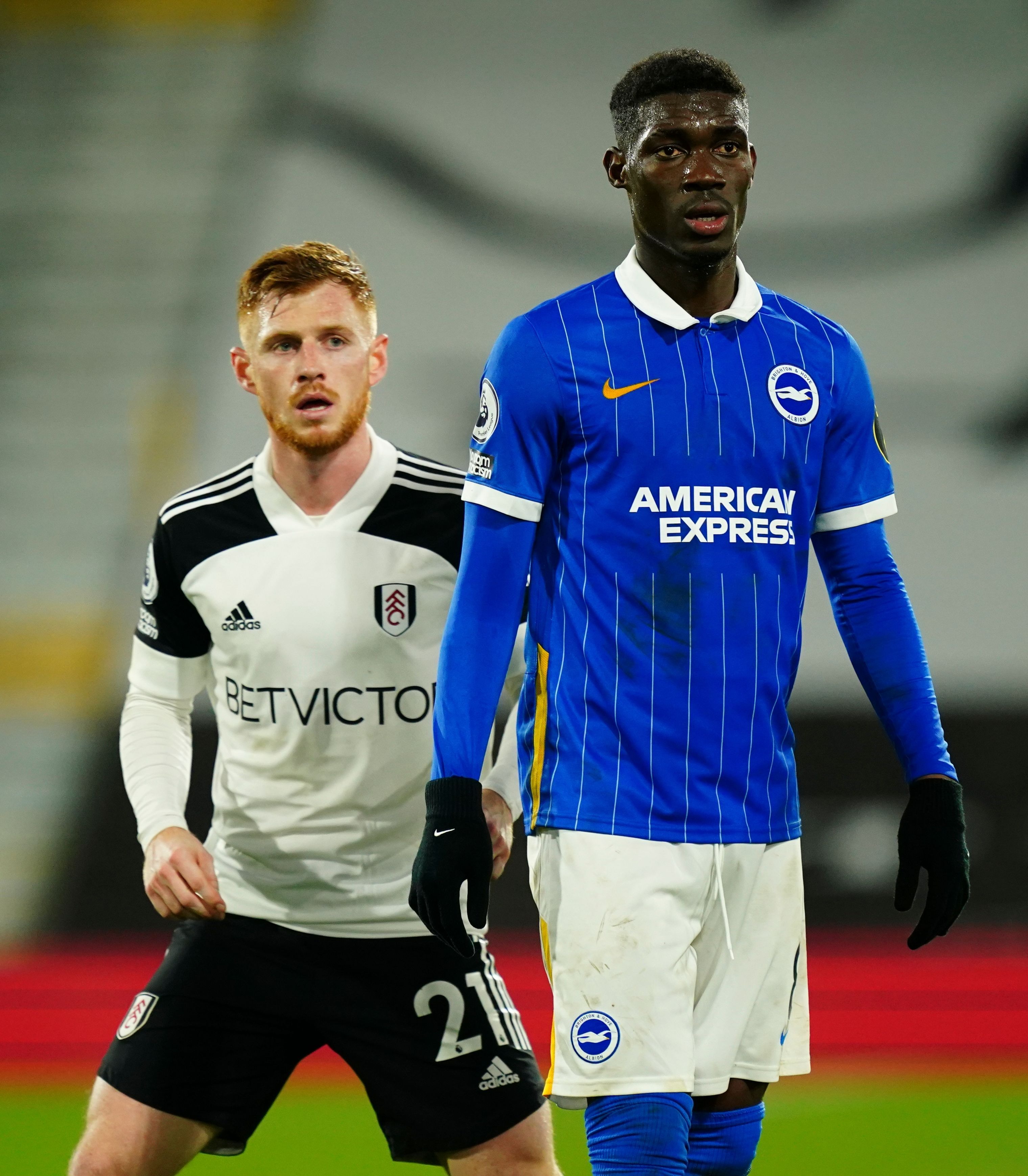 The Gunners are reportedly planning an 'imminent' bid for the 24-year-old to test the Canaries' resolve.

Last month it was claimed Arsenal were weighing up a move with Reiss Nelson and Joe Willock potentially included in the deal.

And now the Gunners are looking at Brighton's Yves Bissouma who is known to be a huge fan of the club.

The Mali international, 24, is not short of admirers but reportedly would choose Arsenal over any other Premier League side.

But how could the two new additions fit into Arteta's starting XI at the Emirates?

And Arsenal are thought to be hoping to pair up Bissouma with Ghanaian Thomas Partey.

Dani Ceballos is set to return to parent club Real Madrid at the end of the season and with doubts over Granit Xhaka and Joe Willock's future, Bissouma is likely to slot in ahead of Mohamed Elneny. 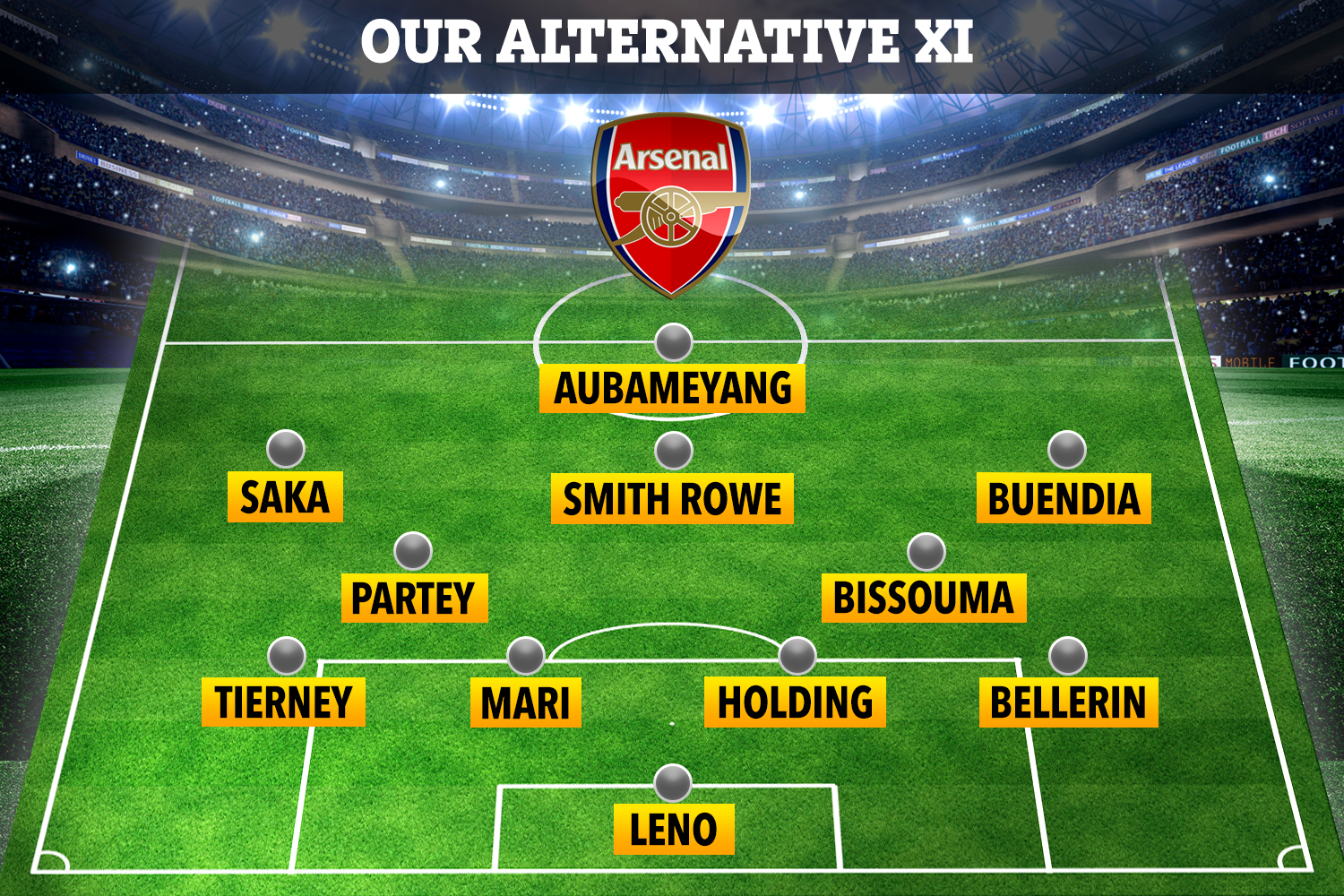 Alternatively, Smith Rowe – who scored in extra time to help Arsenal edge past Newcastle in the FA Cup – may keep his spot after a series of eye-catching showings in the No10 role.

Gunners outcast Mesut Ozil said the side looked good with the 20-year-old 'difference maker' in the line-up.

Buendia could play on the right, with England international Bukayo Saka shifting to the left to accommodate the Argentine.

Skipper Pierre-Emerick Aubameyang could then be used through the middle instead of Lacazette.