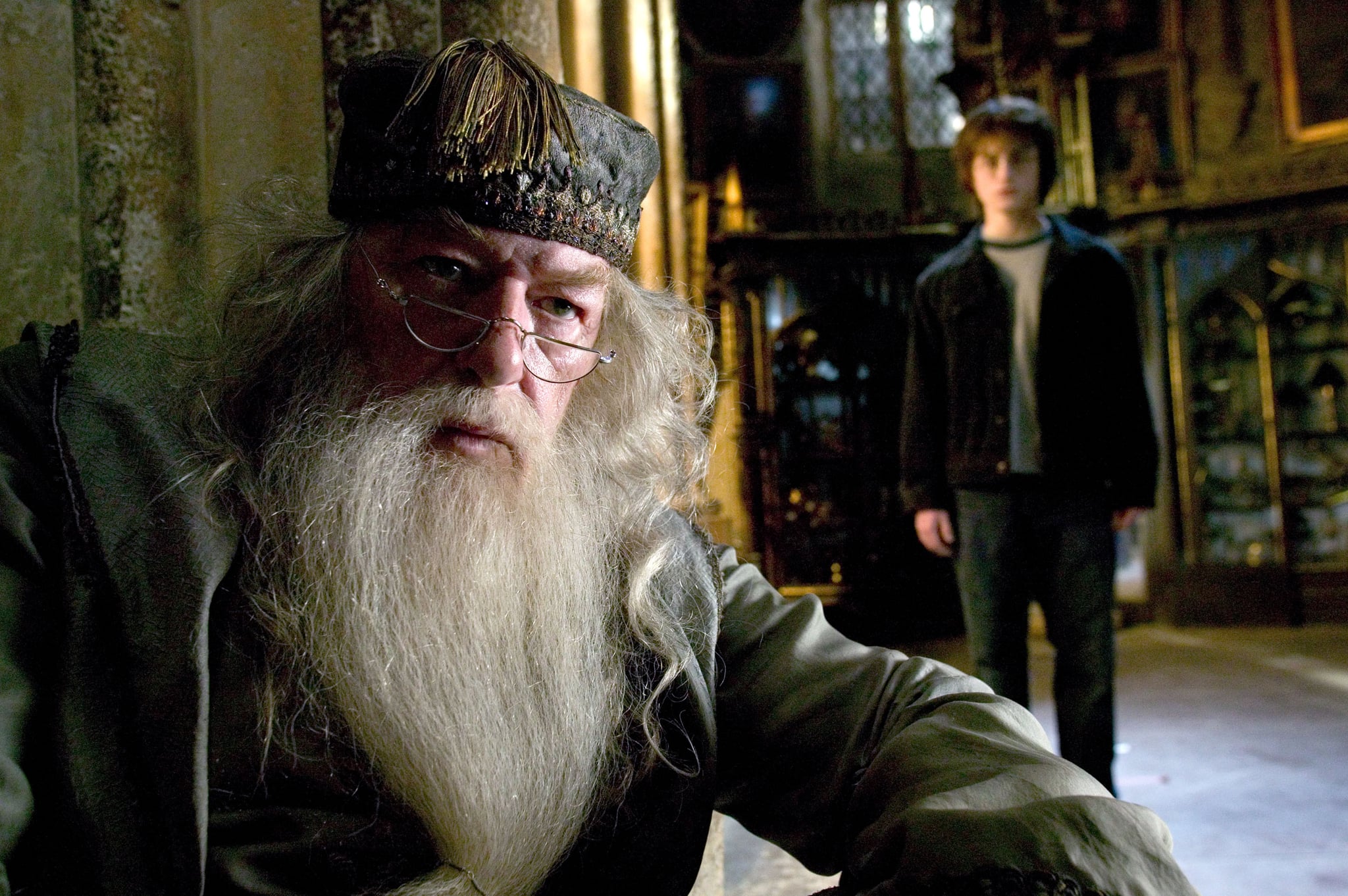 Like many people, the coronavirus pandemic has shaken my financial security, not to mention my sanity, after staying at home for more than a month. I’m a travel writer — specifically a theme park journalist. (Yep, it’s a real job!) And normally, when there’s not a global crisis that shuts down all theme parks indefinitely, you can find me at the Wizarding World of Harry Potter double-fisting Butterbeer. Even when I’m not on assignment, I’m there. It’s my happy place. But now, like the rest of the travel industry, I’m stuck at home with nowhere to go and no plan for the future. It feels like I’m free-falling. And when that whooshing sensation gets too much to handle, I turn to my well-worn set of Harry Potter books. Because, as Dumbledore said, “Happiness can be found in the darkest of times, if one only remembers to turn on the light.”

I grew up with Harry Potter. I tore through the first four books in middle school at a time when I felt like I didn’t fit in and somehow knew that I never would. In high school, the last three book releases were perfectly aligned with my age and grade. When The Half Blood Prince was published, I was about to turn 16 — just like Harry — and start my junior year. And when The Deathly Hallows was released, like Harry, I was finishing school, closing a chapter and moving on. This parallel created an escape to a world beyond the Central Alabama life that I was so desperate to leave behind. And so many times since then, J.K. Rowling’s books have been there as an escape — through breakups, deaths and sickness. And now I find myself escaping to Hogwarts once again to take a break from the negativity in my social feeds and escape my small apartment (which is starting to feel like a cupboard under the stairs).

But this time, it’s not just an escape. I’m finding so many reminders and parallels to our current crisis. The Minister of Magic ignoring Dumbledore’s warnings feels like our own president ignoring the COVID-19 warnings, and everyone hiding in their homes in fear of Lord Voldemort with Diagon Alley abandoned feels all too familiar. The fear of the virus has turned us all into Professor Slughorn wearing PJs in the form of a couch right now. 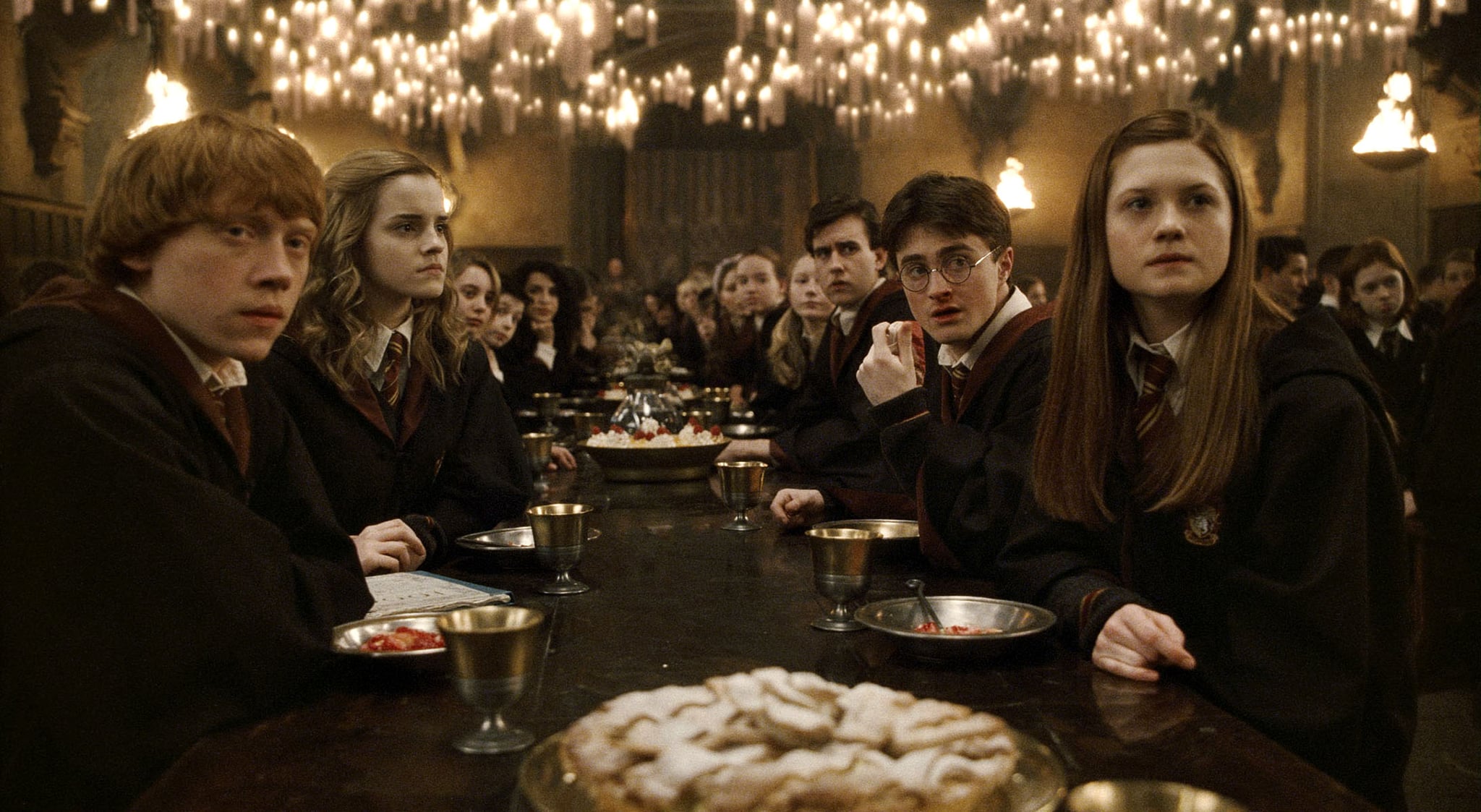 And then there’s the parallel that I always come back for: hope. I have clinical depression and an anxiety disorder and, while I do have medication and therapy, being isolated at home without a normal routine or structure doesn’t help. It’s easy for me to hide my depression and anxiety in public. But at home, I’m stuck with my thoughts. And lately I’ve gotten trapped in a horrible thought pattern where I don’t feel like I’m good enough or that I matter. When I’m at my worst, I remember the quote from The Order of the Phoenix that, “According to Madam Pomfrey, thoughts could leave deeper scars than almost anything else.” J.K. Rowling peppered so many gentle reminders about mental health in this series and, as an adult, I’m only picking up on them now.

It was all intentional. Rowling said that much of the series was based on her own battle with depression. The Order of the Phoenix is my favorite in the series and this sentence always hits me in the gut: “An invisible barrier separated him from the rest of the world.” My depression has always felt like an invisible barrier between me and my life. I can see the feelings and the happiness I want, but I don’t know how to break through. Rowling also admitted that the soul-sucking Dementors are a metaphor for how she felt when she was depressed. The “Expecto Patronum” spell is such a beautiful metaphor for battling depression and it’s been a reminder to me to take strength from what I’m grateful for instead of focusing on my negative thoughts.

And during this crisis, we need the Wizarding World. Rowling did a good thing by releasing Harry Potter books to schools and creating an online hub for fans to create magic at home while we shelter in place. I’ve also enjoyed touring London’s Harry Potter: A History of Magic exhibit for free.

At least once a day, I’m overwhelmed with the uncertainty of how this impacts my business, my family, my friends, my city, my country. But taking these virtual breaks for a little magic helps. Homemade Butterbeer helps, too. And I keep reminding myself this isn’t forever. As my fellow Ravenclaw Luna Lovegood once said, “Things we lose have a way of coming back to us in the end, if not always in the way we expect.”