Making changes. The Law & Order: SVU writers room has begun meetings about season 22, and is working hard to shift the show to reflect the major things happening in the real world, including the coronavirus pandemic and the Black Lives Matter movement.

“Our whole focus for the first five days [the writers’ room was open] was, we’re gonna reflect New York in the pandemic. It has altered the face and fabric and time and sense of New York completely for all of us,” showrunner Warren Leight said on the Friday, June 5, episode of the “TV’s Top 5″ podcast.” The first four days was how are we going to approach that?”

At first, story lines for the upcoming season were circling around the pandemic. “We start to think about, what happens to somebody who is sexually assaulted during the height of the coronavirus pandemic in New York? Would you go to a hospital for a rape kit? Probably not,” he said. “We thought there’s more domestic abuse with people trapped in apartments. We’d been working on a domestic abuse story, we’d been working on a serial predator who takes advantage of the epidemic or whose victims don’t come forward during the pandemic.” 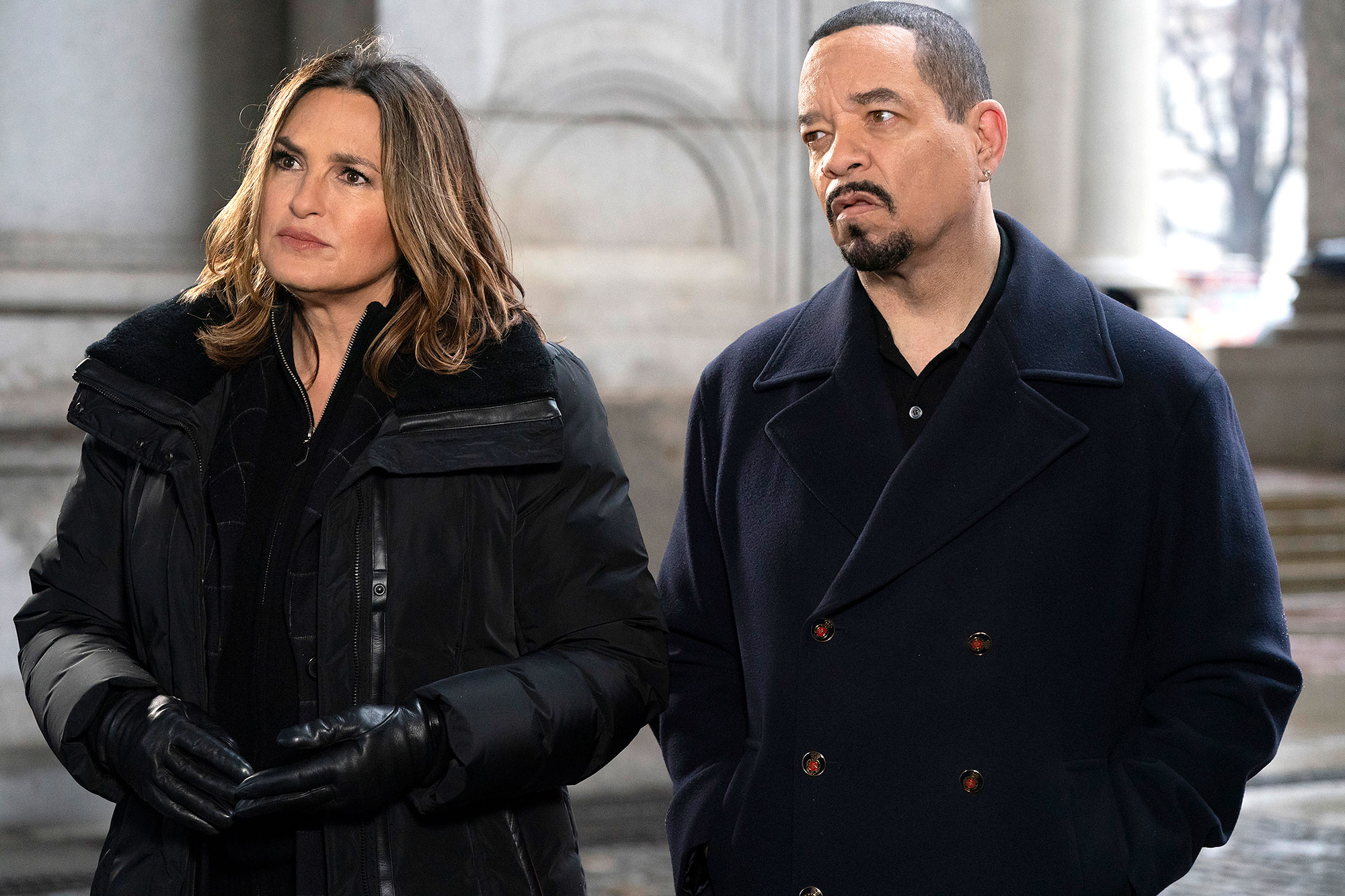 However, after George Floyd‘s May 25 murder in Minneapolis, everything changed. Black Lives Matter protests took over around the globe — and Leight, who was the series’ showrunner from seasons 13 through 17 then rejoined in 21, knows that should not be ignored on TV, especially on a cop drama.

“Like all of us, we’re whiplashing to what’s going on in New York and how do you reflect in the midst of a pandemic, an insurrection caused by systemic racism and police brutality? There’s a lot going on, we’re reeling,” he said. “We altered a teaser today to have somebody who’s assumed to be guilty because he’s black and he’s in the wrong place. We added the extra beat that they could arrest him on the spot because he was arrested during demonstrations and he didn’t show up for a desk appearance, so there’s a warrant out for him. That was today’s addition. God help me, what’s next week?”

During the 46-minute interview, the longtime producer addressed changes he made in the writers’ room before season 21 began and now has reached out to a representative from Color of Change to speak to the group.

“I made a conscious effort to bring in new voices, fresh voices, different voices and it was a radically different writers’ room than we had seen, even than the ones I put together years earlier. There is a tendency, and I think we’re all becoming more aware of our responsibilities about that, to hire people you know,” the former Criminal Intent showrunner said during the podcast. “I think we’ve tried really hard in the last year to show how class and race affect the outcomes of justice in society, but I’m beginning to suspect ‘really hard’ wasn’t enough. This has to be a moment where people make themselves uncomfortable, where people in power have to make themselves uncomfortable.”

Leight also noted that he “can’t make every episode about a bad cop,” especially on a show that works on “trying to depict how justice should be handled for victims and for perps.” While Olivia (Mariska Hargitay) makes mistakes, the writer explained that “she’s empathic, which is I think what separates the cops on our television show from a lot of what we’re seeing these days on our livestreams.”

He added: “Presumably our cops are still going to be trying to do the right thing, but it’s going to be harder for them and they’re going to understand why it’s harder.”