NEW Barcelona boss Ronald Koeman did the unthinkable during his side's latest friendly against Girona… by switching up the starting formation.

For years Barca have stuck by their tried-and-tested 4-3-3 formation. 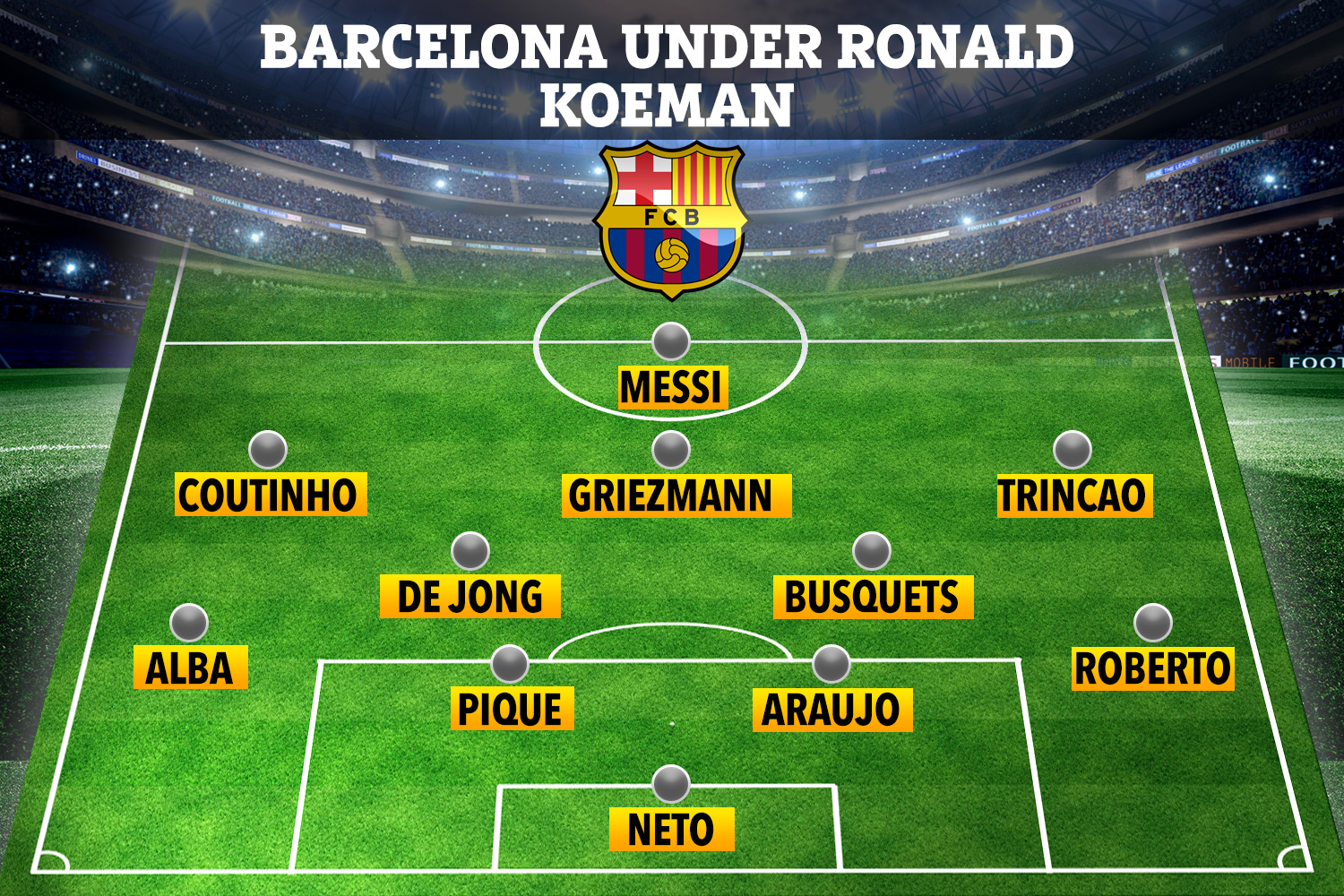 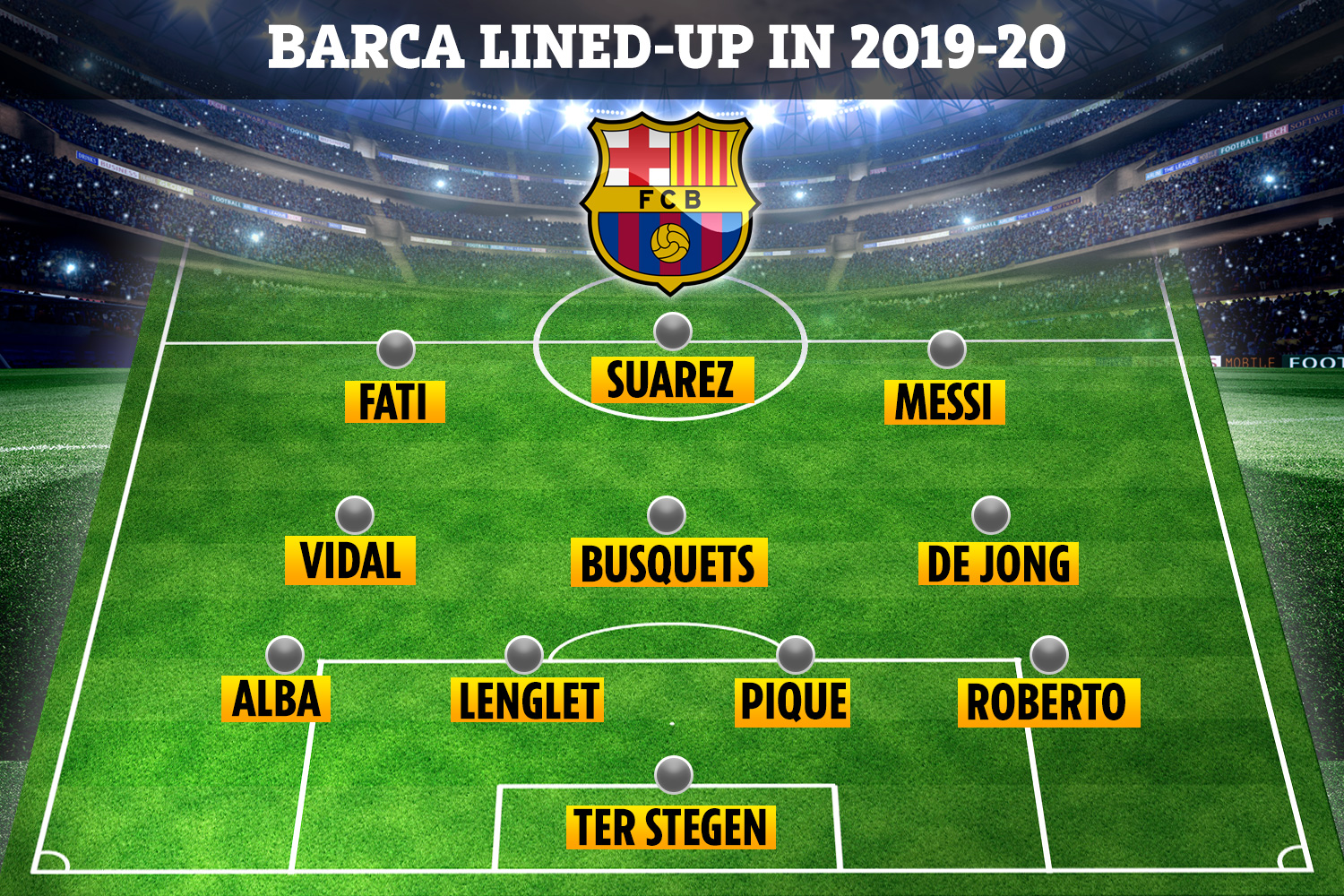 But Koeman opted to shake it up on Wednesday night by shifting his squad around to an aggressive 4-2-3-1 line-up.

Lionel Messi had looked set to quit the club earlier this summer – but now looks destined to stay.

Philippe Coutinho was another seemingly certain to leave, with Premier League sides queuing up to poach the ex-Liverpool ace.

Yet now, Messi and Coutinho appear to be the key men to Koeman's brand new system – with BOTH scoring in the 3-1 friendly win.

Interestingly, both stars played in a different role to in previous systems.

Despite Antoine Griezmann starting, Messi was tasked with leading the line in a false nine role.

Griezmann played just off the Argentine in the middle of an attacking midfield three, taking on a No10 role.

Coutinho, meanwhile, was shifted out to left wing – rather than the central midfield role he was most-familiar with at the Nou Camp. 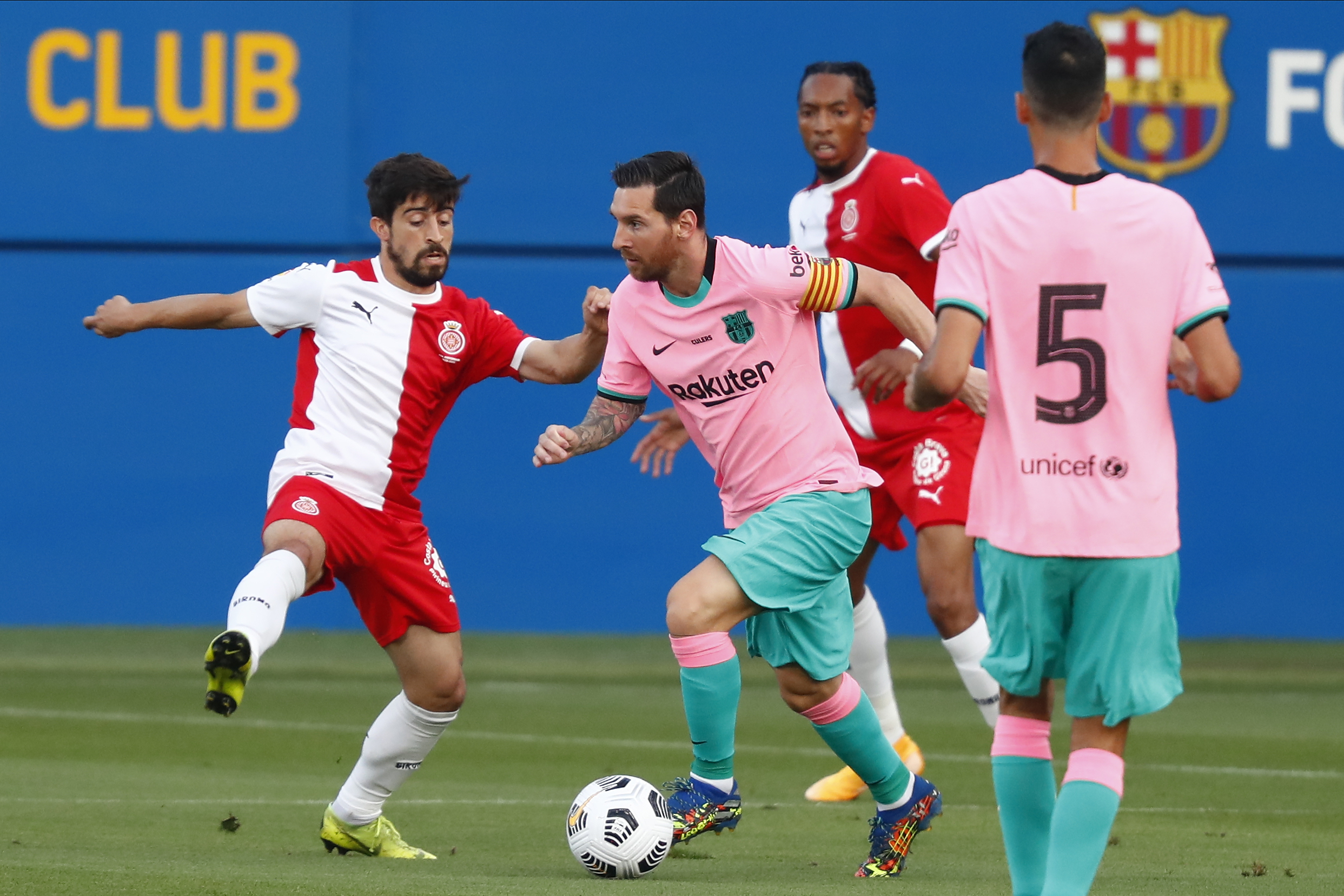 The Brazilian "Little Magician" played on the left many times during his stints at Liverpool and Inter Milan.

But at Barcelona – and even Bayern Munich during his 2019-20 season loan – Coutinho has often been forced to take on a deeper, more central role. 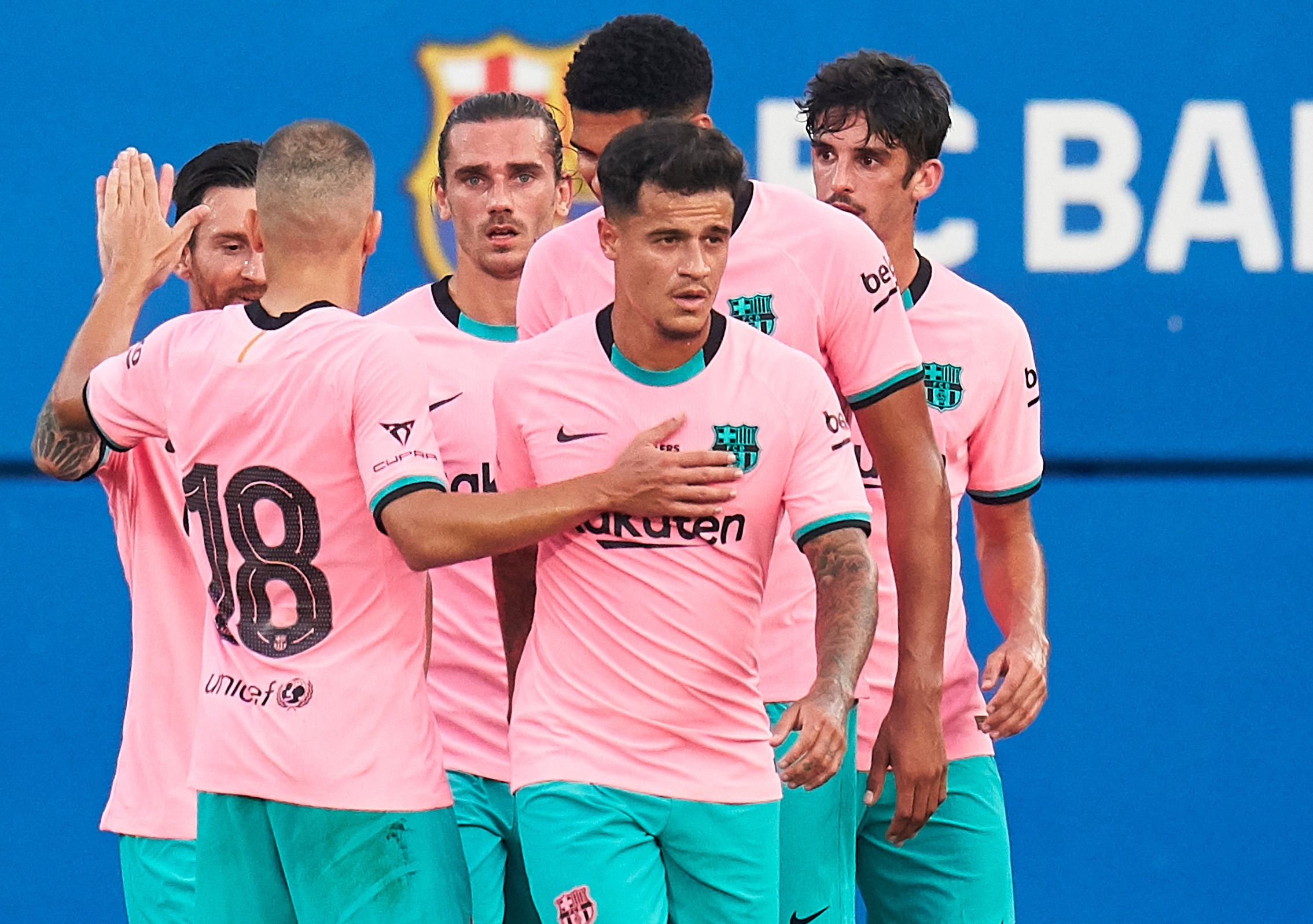 Messi, too, shone – scoring twice in a six-minute spell either side of half-time.

The dynamic duo could have wreaked more havoc, too – but both were pulled after 63 minutes as Koeman made NINE changes from the bench.

Only time will tell if the 4-2-3-1 experiment was a one-off or just the beginning of a new-look Barcelona as they look to reclaim the LaLiga title from arch-rivals Real Madrid.