Home » Lifestyle » How Many ‘After’ Books Are There? Anna Todd’s Novels Will Keep You Busy

How Many ‘After’ Books Are There? Anna Todd’s Novels Will Keep You Busy

After became a movie sensation when it hit theaters, then Netflix, in 2019. Now there’s with a second film on the way called After We Collided, which is set to hit theaters and video on demand in the U.S. on Oct. 23. Both of the films are based on Anna Todd’s novels of the same names — and yes, there are more movie sequels on the way. So, how many After books there are in the series?

Like the movies, the books follow the, um, complicated relationship between Tessa and Hardin. Throughout the novels, their relationship ebbs and flows, as secrets from each lover come to light and they encounter everything from jealousy to passion to contentment with one anther.

The After book series has been in the works since 2013, when Todd wrote an 80-chapter book of fan fiction inspired by Harry Styles on Wattpad. But then a real-life book publisher picked it up, then it was adapted for a film and the rest is history.

In total, there are five books in the After series. The first two have successfully been turned into films. The third and fourth are now in production. Whether the fifth one gets adapted remains to be seen.

So, check out all the books below: 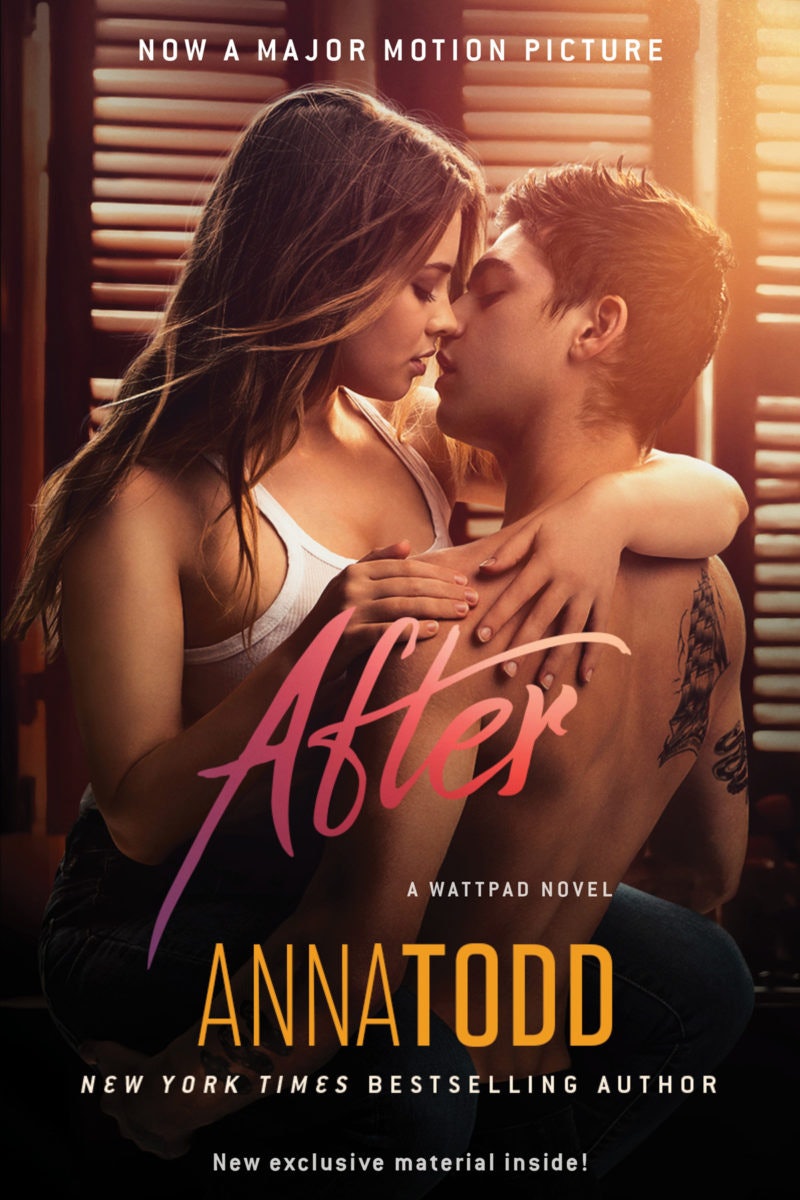 In this book, a sweet girl named Tessa meets bad-boy Hardin when she moves into her freshman dorm. Hardin is cocky and rude to her, but they get drawn passionately toward one another. Tessa already has a boyfriend back home, but the dramatic relationship with Hardin just might pull her away from what she has. 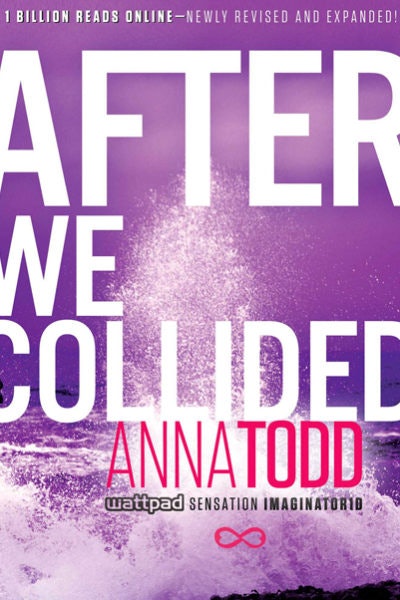 Tessa and Hardin may have had a dramatic beginning to their relationship, but in this book, a huge revelation about Hardin’s mysterious past threatens their relationship more than ever. Tessa is torn between holding on to her passionate connection with Hardin or walking away from his broken promises. Hardin knows he made a mistake, so he just may have to change his ways for the one he loves. 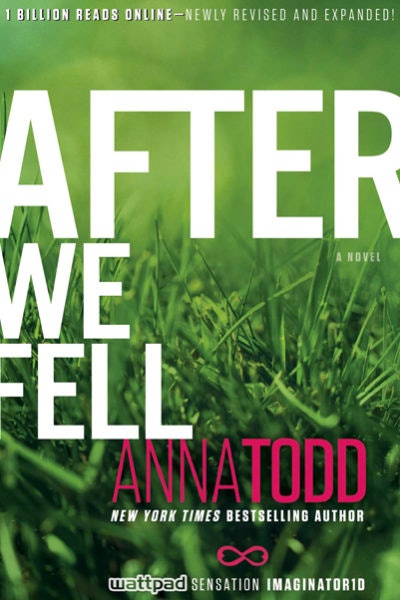 Things really heat up in book three, when secrets in Tessa’s life come to the surface, threatening every relationship around her — including her friends, family, and Hardin. When Hardin finds out about her secrets, he turns to sabotage, and the cycle of jealousy, anger, and forgiveness continues. Tessa must ask herself if this relationship is one that can prevail. 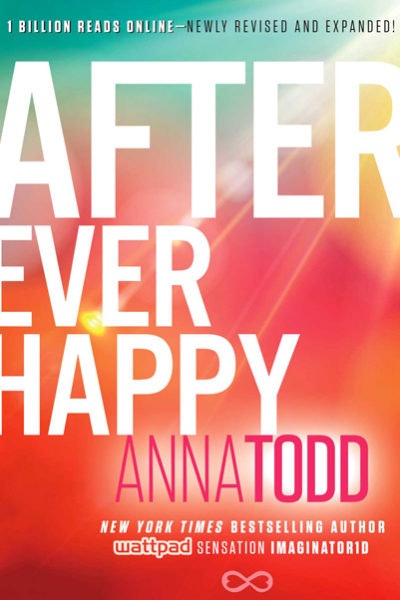 As Tessa and Hardin’s relationship continues, the two grow to learn more about each other and realize they’re not as different as they seemed at first. Tessa begins to understand Hardin’s tough exterior and takes it upon herself to be his calming force in times of chaos. As more details about Hardin’s past are unveiled, he pushes Tessa further and further away, but she won’t walk leave him that easily. 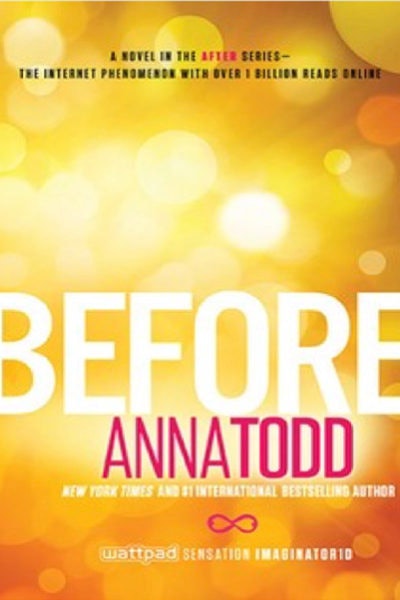 Before paints a new picture of Tessa and Hardin’s relationship, as it gives voice to those who were around them during the key moments of their relationship described in the original After novels — including Hardin. This account of their relationship before, during, and after it happened, also brings a new perspective to the whole #Hessa ordeal.