REAL MADRID could make a shock move for Bruno Fernandes next summer.

SunSport revealed the Spanish giants are keeping a close eye on the Manchester United midfielder. 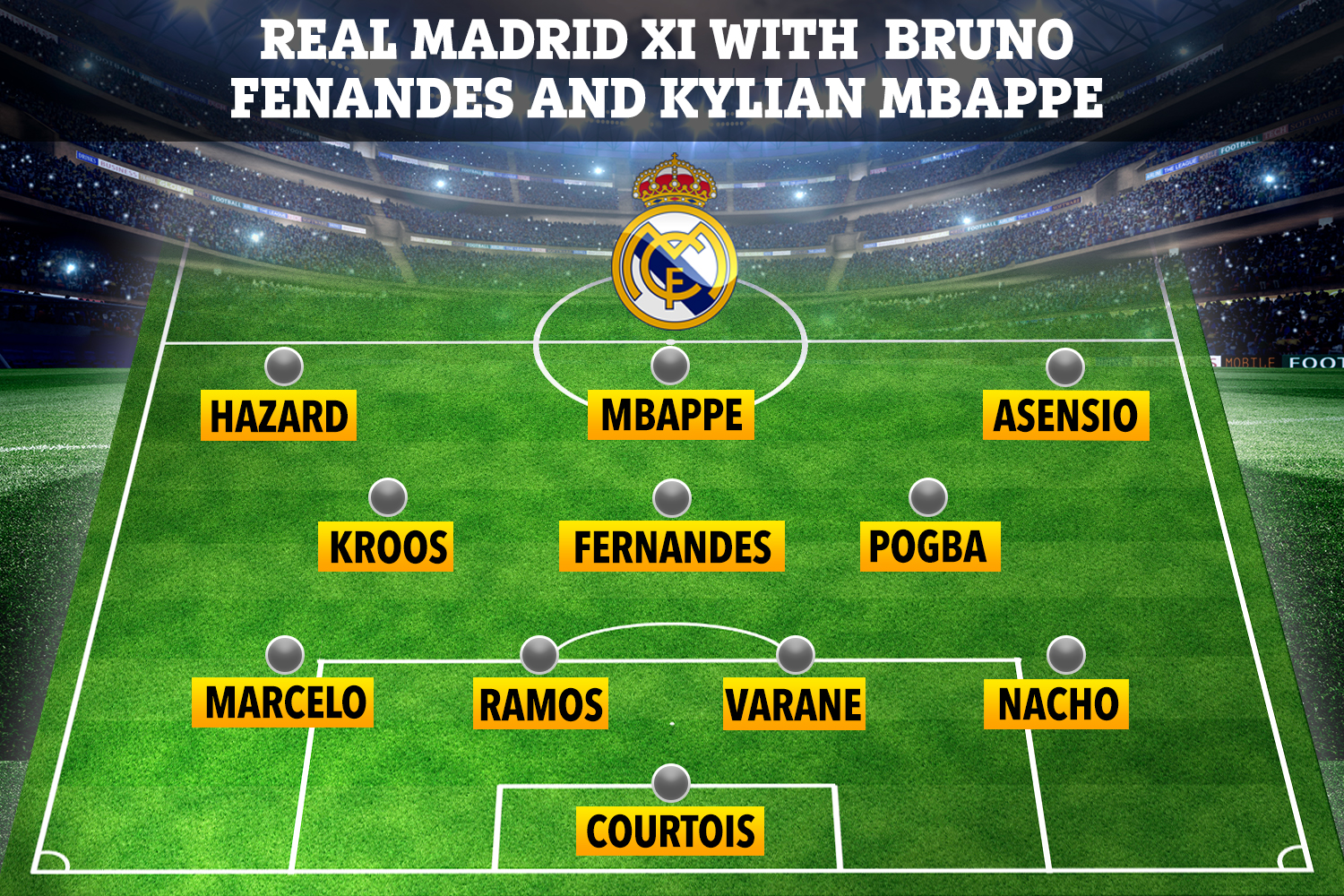 Fernandes has only been at Old Trafford since January following his move from Sporting Lisbon.

But he has been linked with a move away following reports of a bust-up with Ole Gunnar Solskjaer.

Madrid is one option for the Portuguese ace – who has two goals and three assists in four Premier League appearances this season.

He could slot straight into Madrid's midfield as a replacement for Luka Modric.

The 35-year-old is in the final year of his contract after spending eight years in Spain following his move from Spurs.

Fernandes could even be followed to the Bernabeu by Red Devils team-mate Paul Pogba.

Frenchman Pogba has reiterated he 'dreams of playing for Real Madrid one day'.

But Paris Saint-Germain superstar Kylian Mbappe is still at the top of Zidane's wish list. 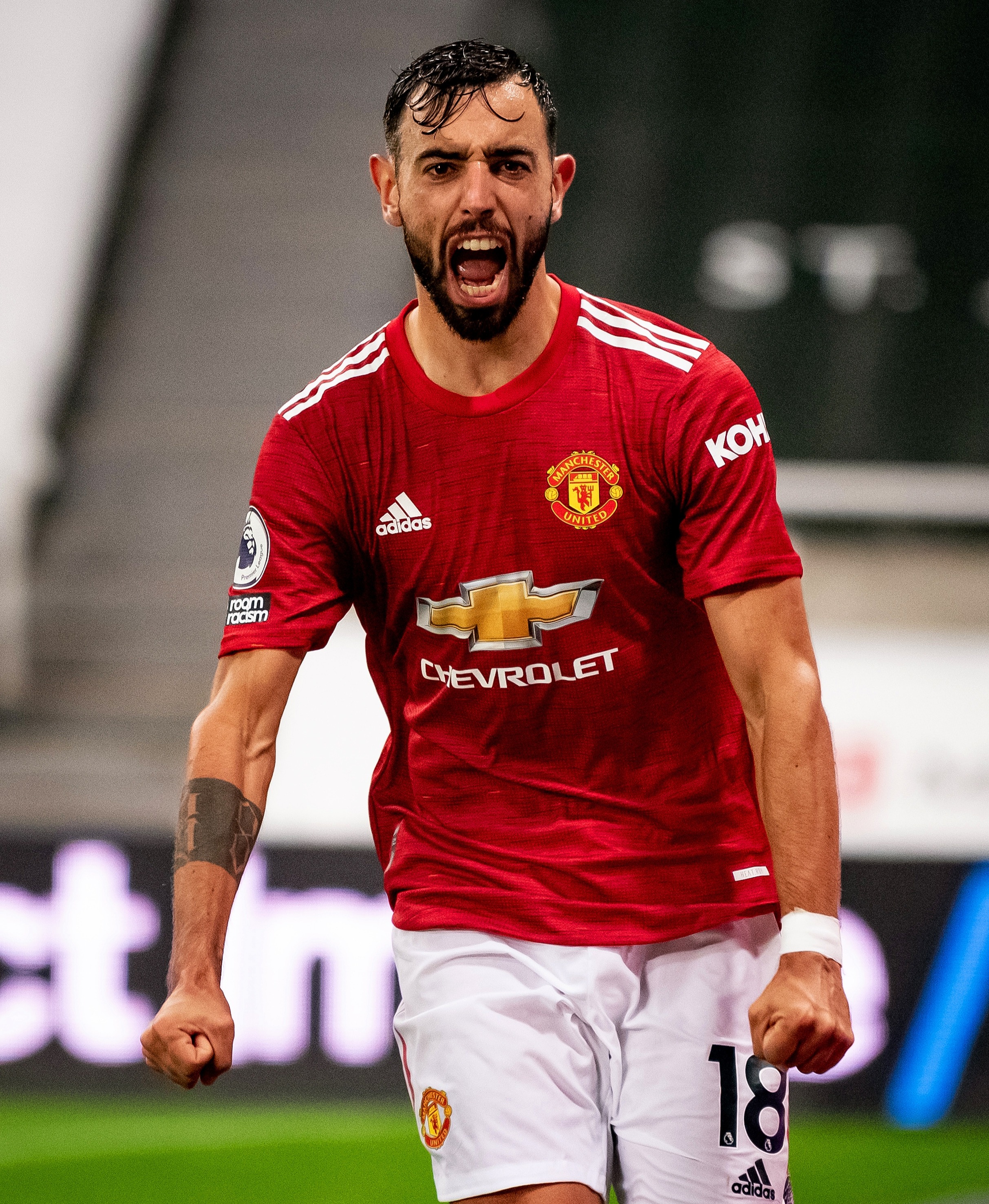 The 21-year-old is reportedly poised to leave PSG with the Bernabeu his preferred choice.

SunSport also revealed that Mbappe is so keen on a move to Spain that he reportedly is willing to take a pay cut to work with his mentor Zinedine Zidane.

Mbappe could arrive as a replacement for ageing striker Karim Benzema.

He could lead the line for Los Blancos with Eden Hazard and Marco Asensio out wide.

Should Madrid fail to sign Mbappe, they could turn their attention to Erling Haaland from Borussia Dortmund. 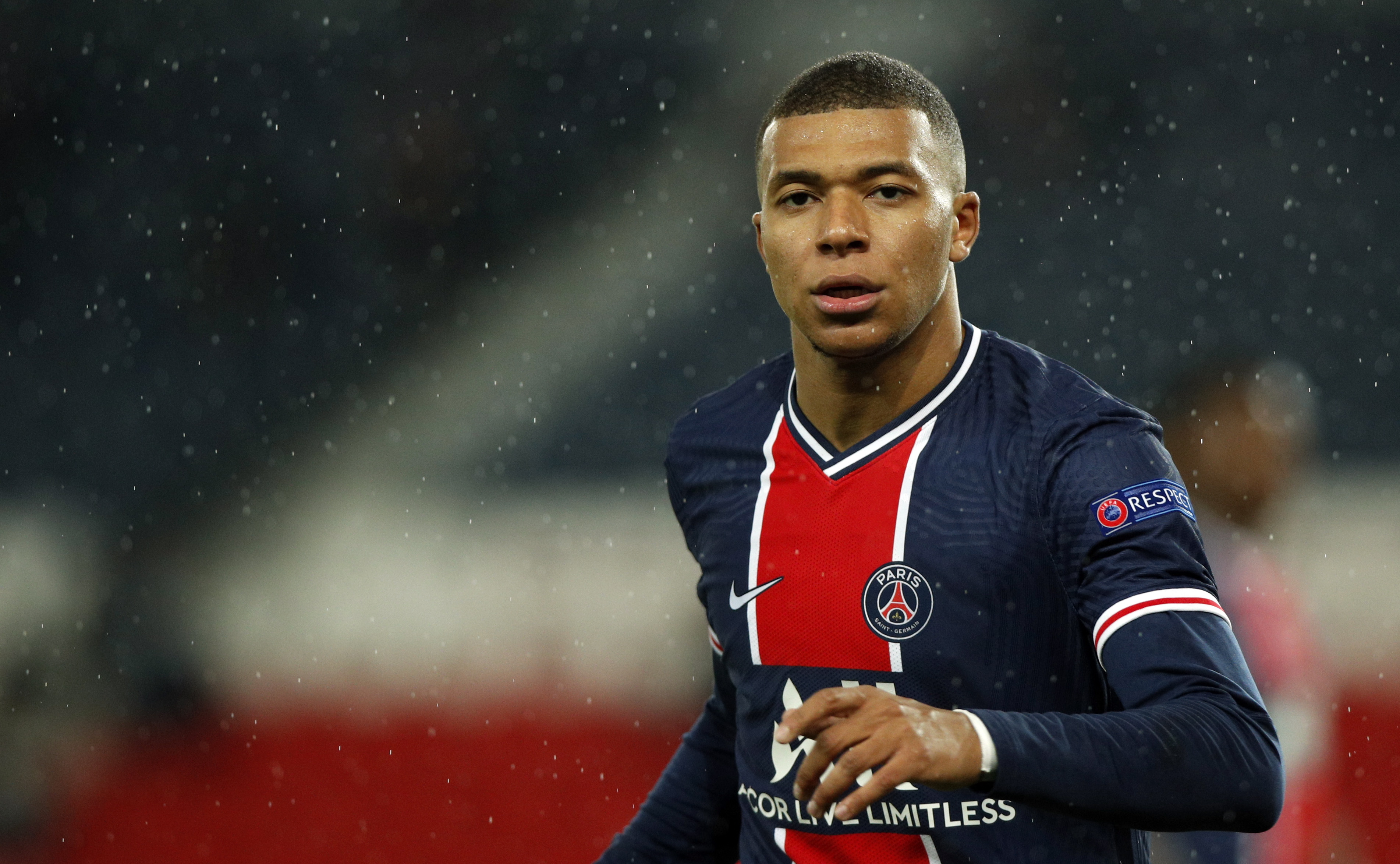