TOTTENHAM are reportedly ready to swoop for Angel Di Maria – and slot the winger straight into Gareth Bale's position.

The Real Madrid loanee has not enjoyed a hugely successful return to Spurs and is set to return to Spain in the summer. 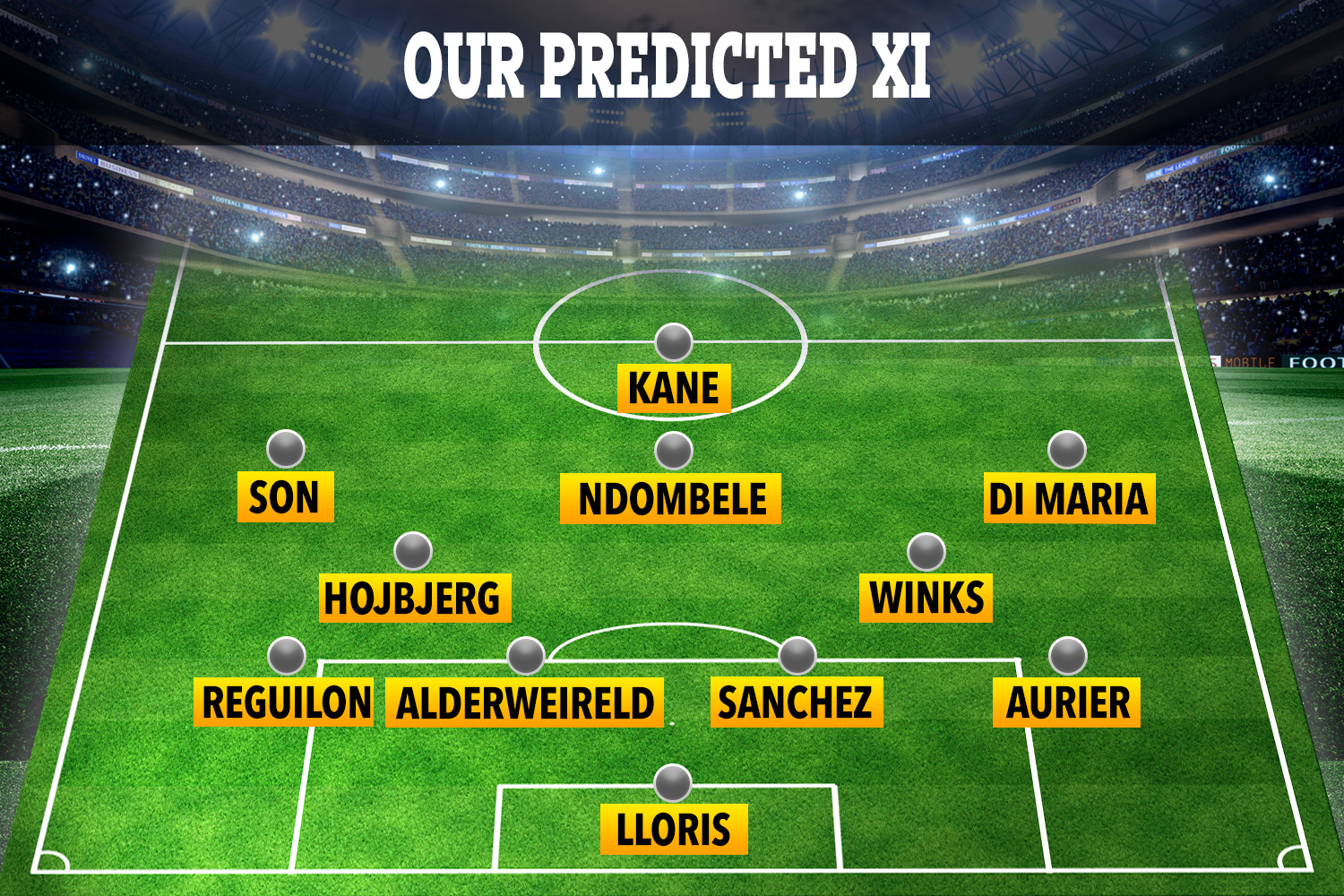 An immediate replacement is therefore being eyed, according to reports in France.

The Argentine, 32, is out of contract in the summer and has already started talks to remain in Mauricio Pochettino's side.

However, PSG's offer of a pay cut could allow Spurs a look-in, even if Di Maria is said to understand the need to slash costs during the pandemic.

A two-year deal is also sought by the midfielder as he approaches the twilight of his career.

Were Di Maria to agree to sign for Tottenham, he would find a spot on the right wing with his name on it. 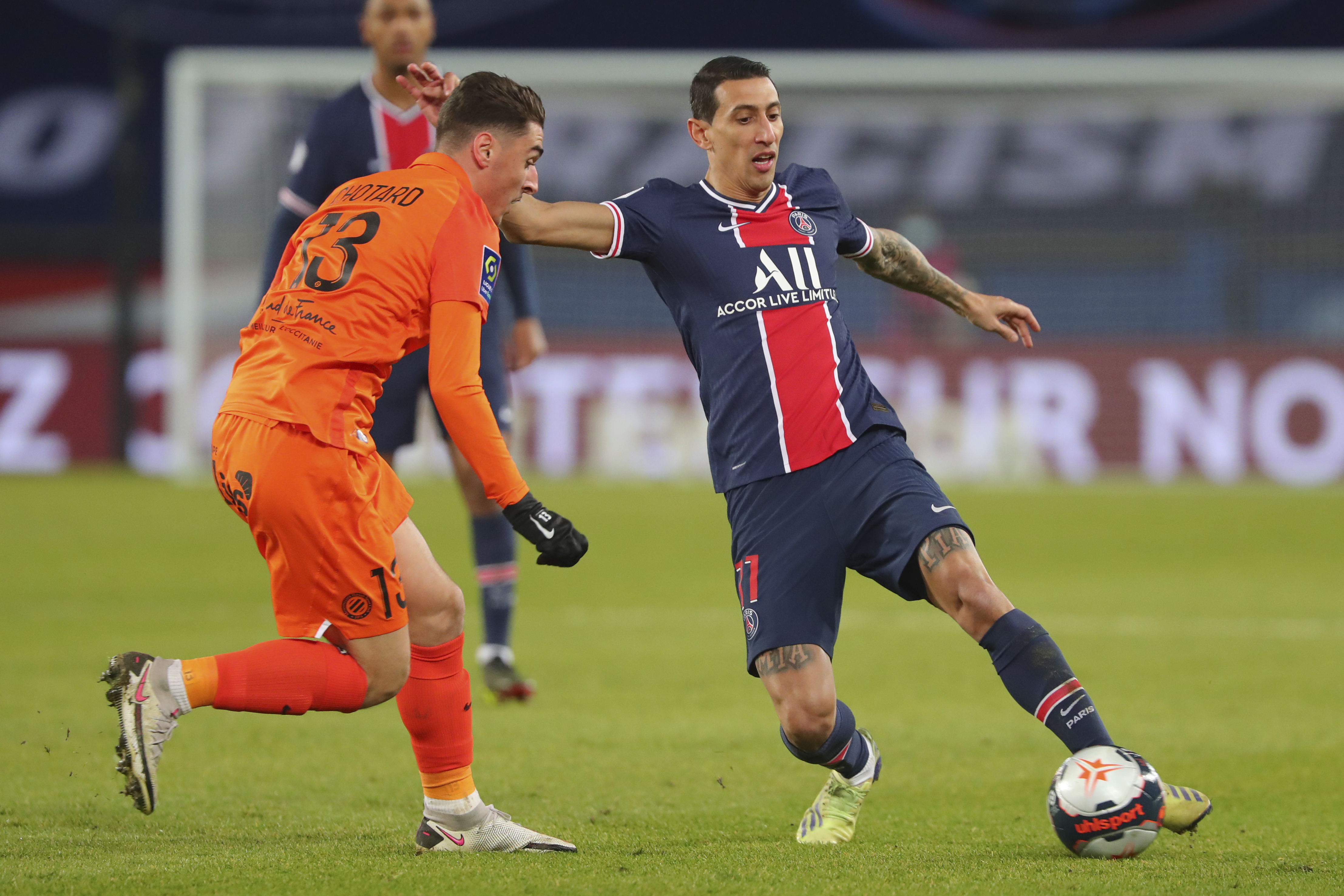 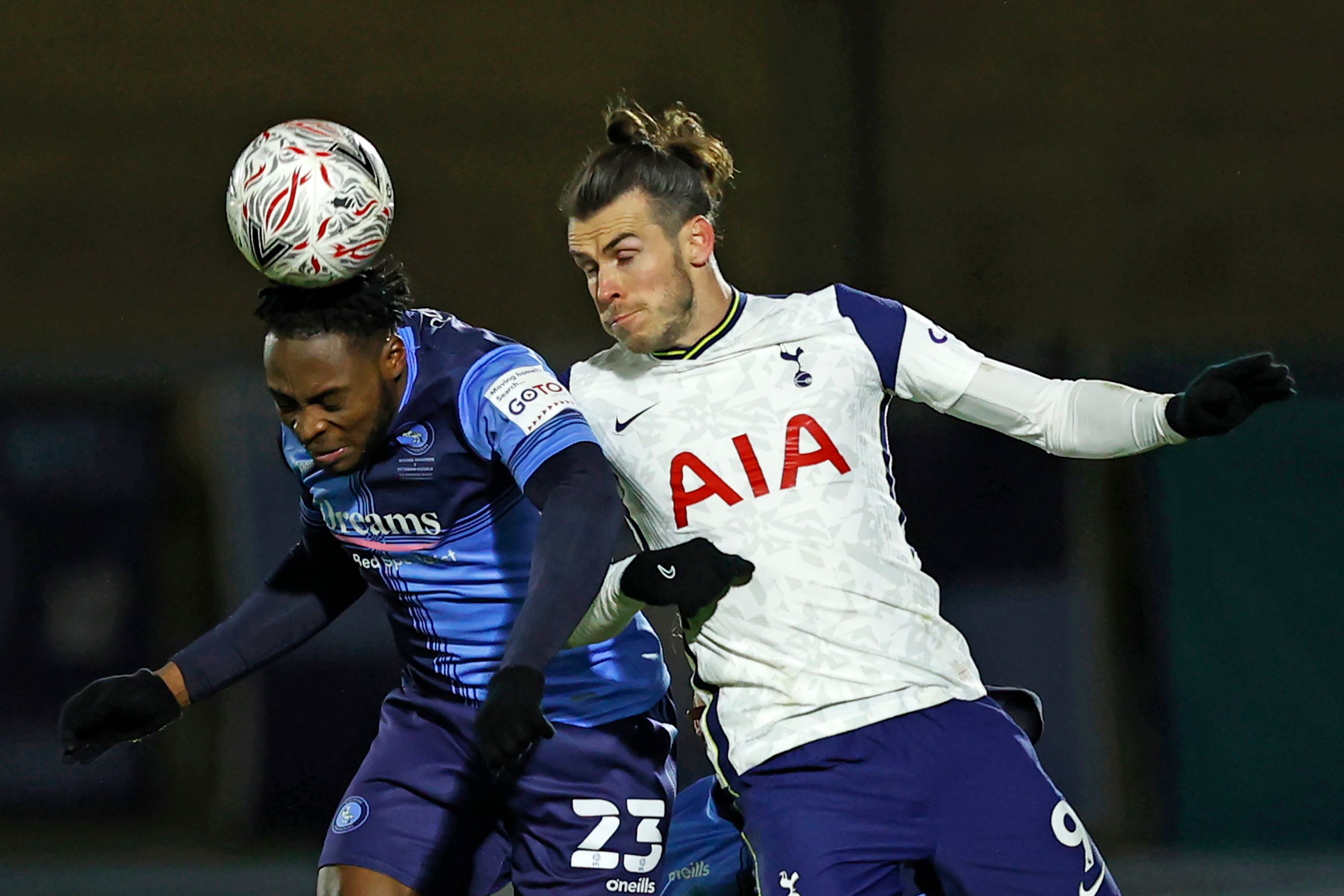 Mourinho has been able to rely on Harry Kane and Son Heung-min to fire in the goals but is yet to find a third star to complete the triumvirate.

Lucas Moura and Erik Lamela have both failed to nail down the spot, leading to Moussa Sissoko often being deployed on the right flank as well as the deal to bring back Bale.

In the recent win at Sheffield United, Spurs deployed a 3-4-3 that he could also slot into. 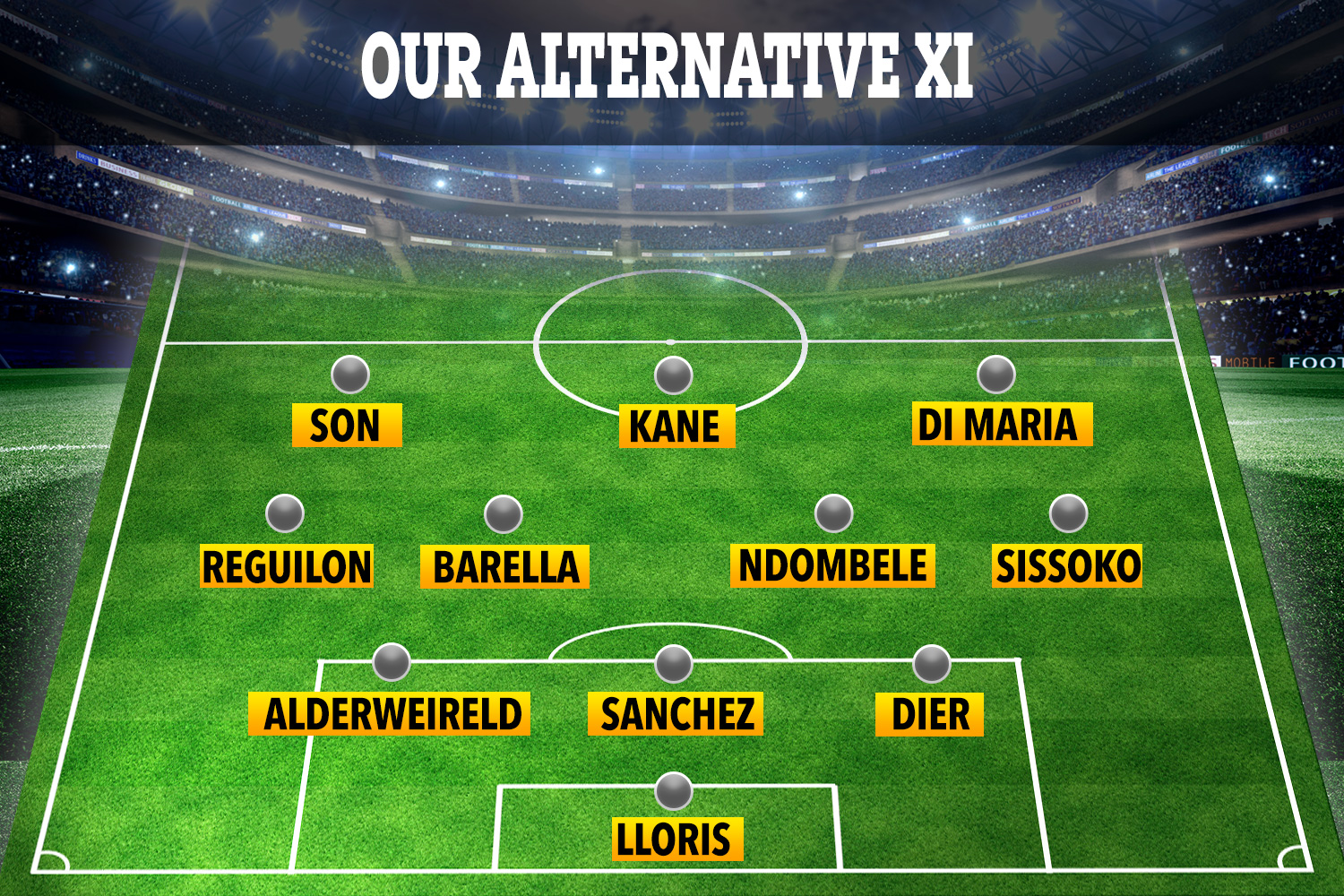 With Serge Aurier, Matt Doherty or Sissoko as the right wing-back, Di Maria would have able support for his more offensive role.

Tottenham are set for a quiet end to the January window before seeking to make one or two improvements in the summer.

Southampton forward Danny Ings could become available if he fails to agree a new contract at St Mary's.

And Mourinho could do battle with Jurgen Klopp's Liverpool for Inter Milan star Nico Barella.