CORRIE star Catherine Tyldesley said she was "gutted" to reject a return to the cobbles for the Oliver Battersby death storyline last year due to her Viewpoint commitments.

The actress, 37, left Coronation Street back in 2018 when viewers saw Eva Price leave for France with baby Susie. 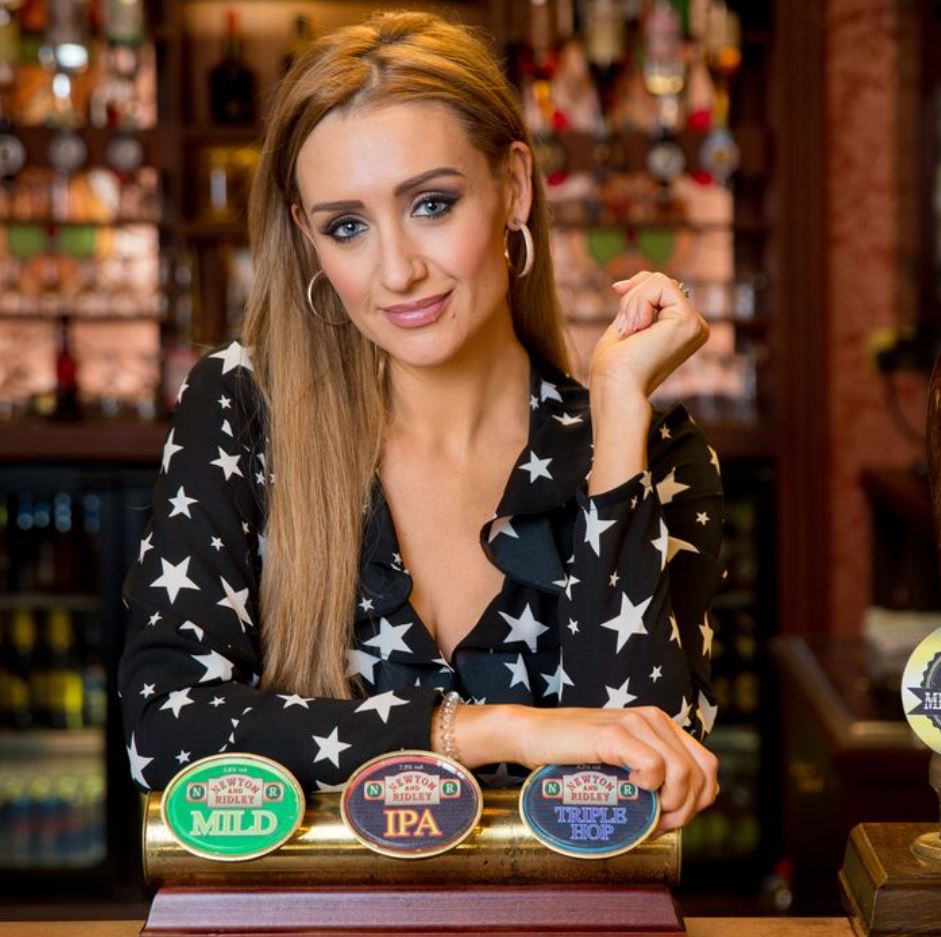 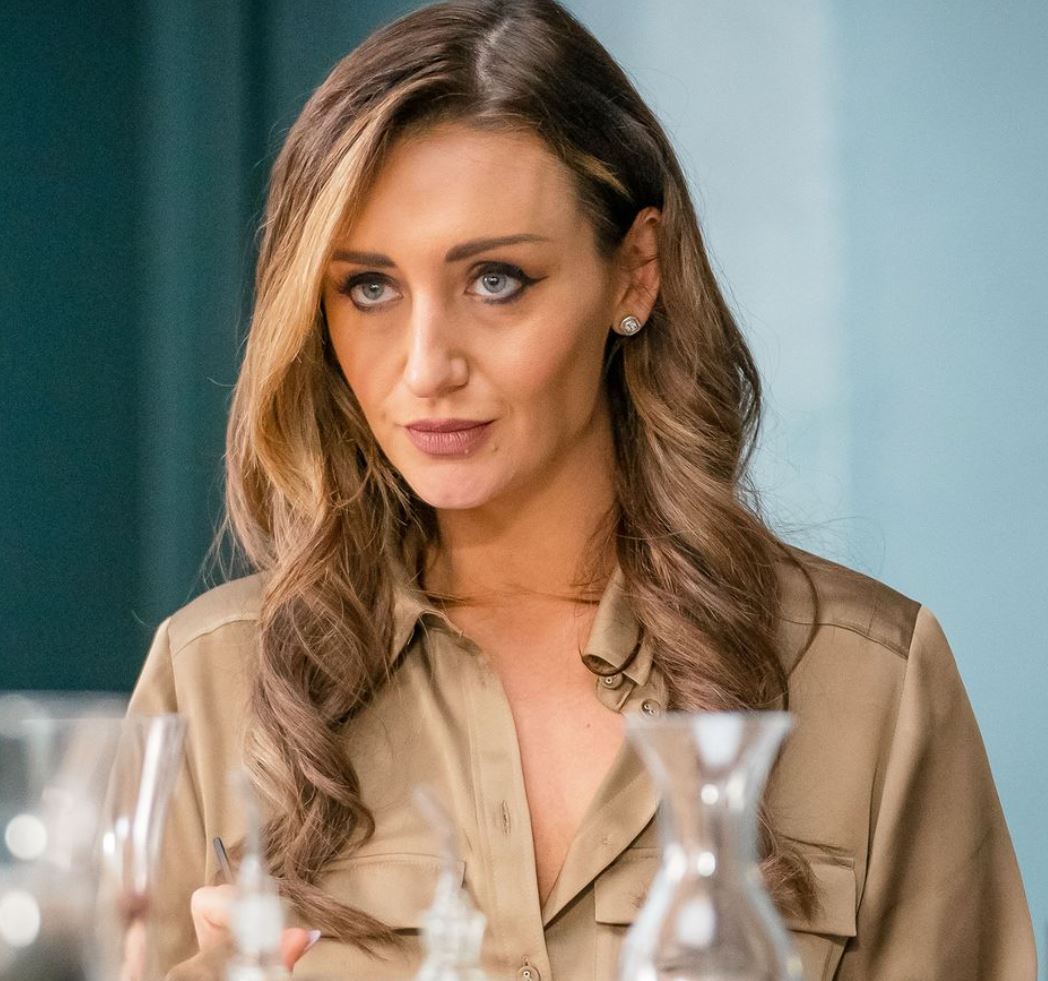 Since then Catherine has appeared in BBC’s Scarborough, Strictly Come Dancing, Play Your Cards Right with Alan Carr and most recently Viewpoint.

However, Corrie bosses reached out to her about potentially returning.

She told Digital Spy: "There was a storyline last year where Leanne's little boy Oliver got very poorly and unfortunately died.

"And it made total sense for Eva to come back because why wouldn't she?" 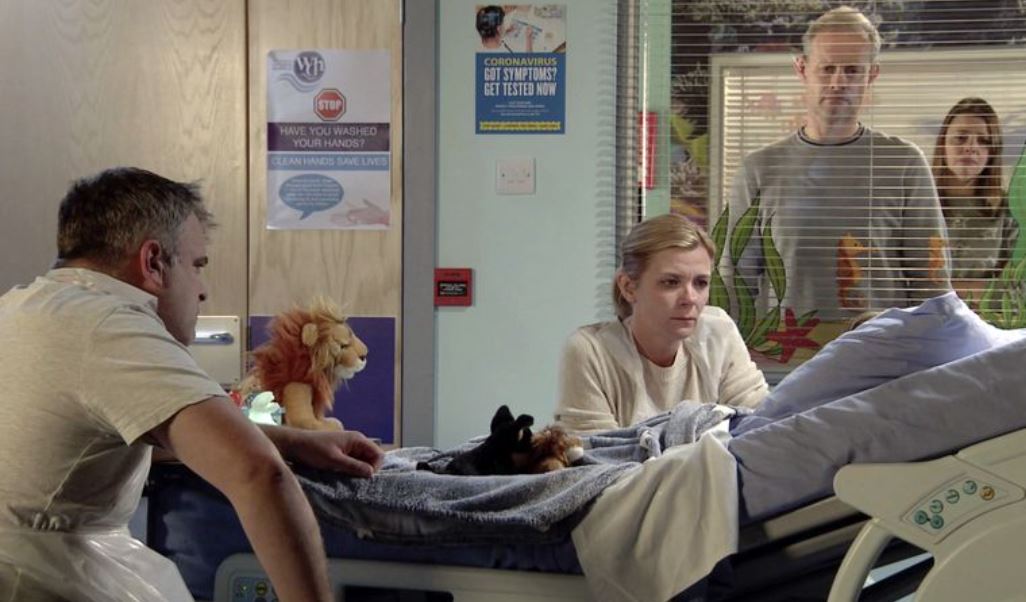 “It was so unfortunate that I'd already signed to do Viewpoint and the dates, we just couldn't make it work."

She continued: "As a Corrie fan, I felt like I'd let people down! Because I really – I'm not one of those actresses that will say 'no I'm done with Corrie I won't go back'.

“I felt like they presented me with this storyline and I was like 'oh my gosh yeah of course she'd be there, it's her sister,' and I was just really gutted actually that we couldn't make it work.”

Talking about a future return, Catherine added: “Of course I'd nip back, of course I would." 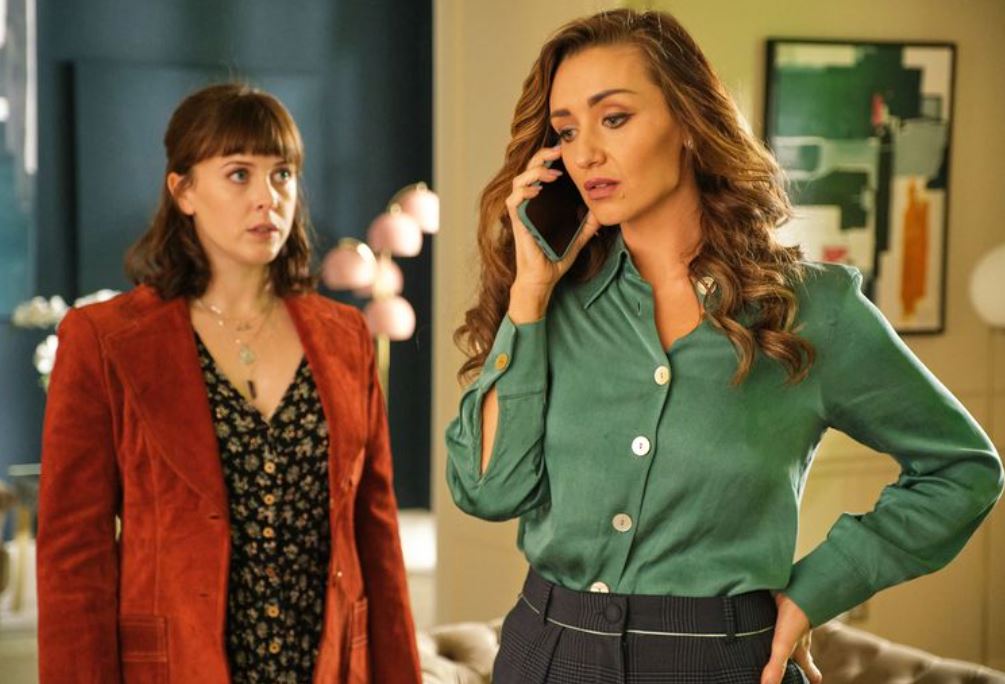 "It was just such a huge part of my life, and I adore that place, I really do."

Meanwhile in Viewpoint, Catherine’s character Kate Tuckman is an influencer and mum who acts like a social butterfly, but is lonely deep down.

Talking about her latest project, Catherine said: “Once they set up surveillance on this street, you know it seems to be an ordinary street, you quickly learn that actually there's a few of the neighbours that each have their own secrets and dirty laundry. 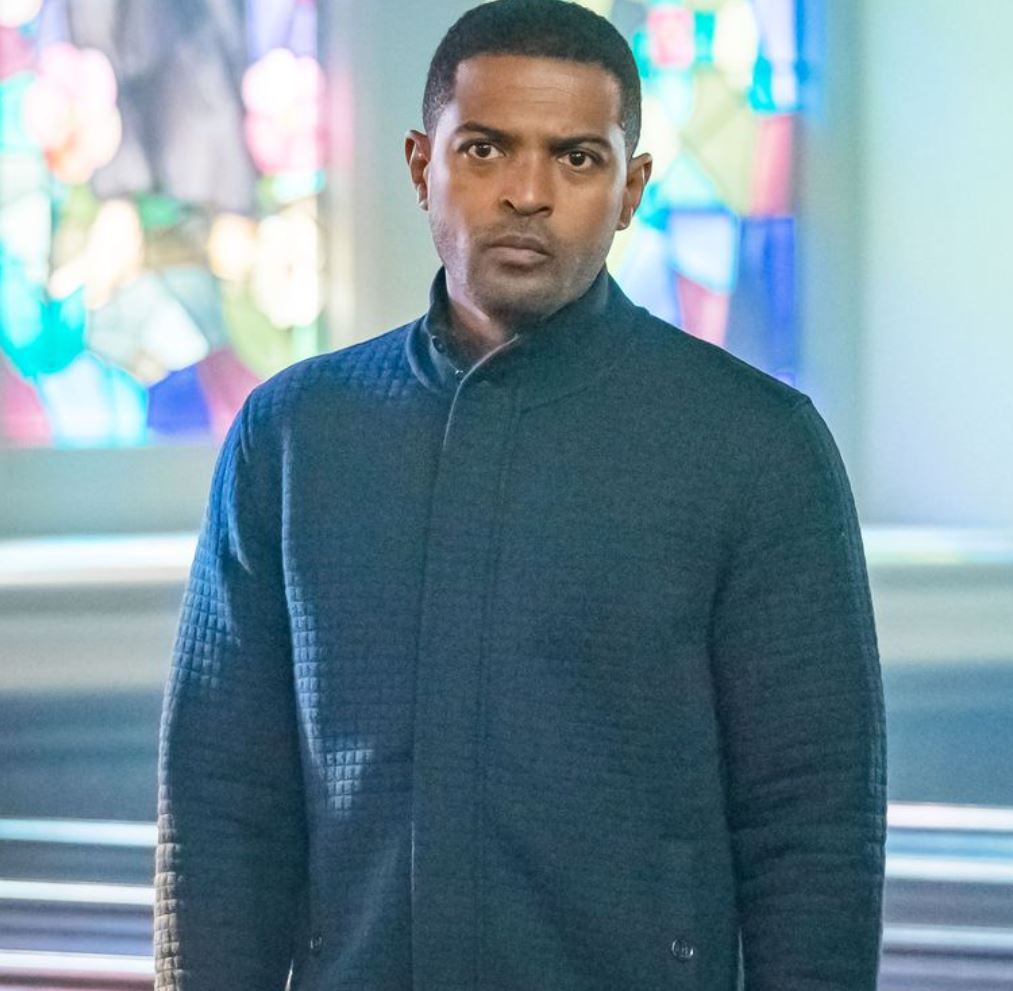 "And it is that aspect of never really knowing what goes on behind closed doors."

She added: “That is the sign of a good drama; you think you're right about something, and then all the twists and turns along the way just make it absolutely compelling."

Last night’s episode saw Martin digging deeper into Kate's husband Carl Tuckman’s murky past to see if there is a connection to Gemma’s disappearance.