DEAR DEIDRE: I DISCOVERED my ex- boyfriend was leading a double life. He has since rejected our son and his wife has waged a vicious smear campaign against me.

I’m 40, he’s 52 and we were in what I thought was a happy relationship for four years. He worked away a lot, so it was normal for him to be absent for short periods. 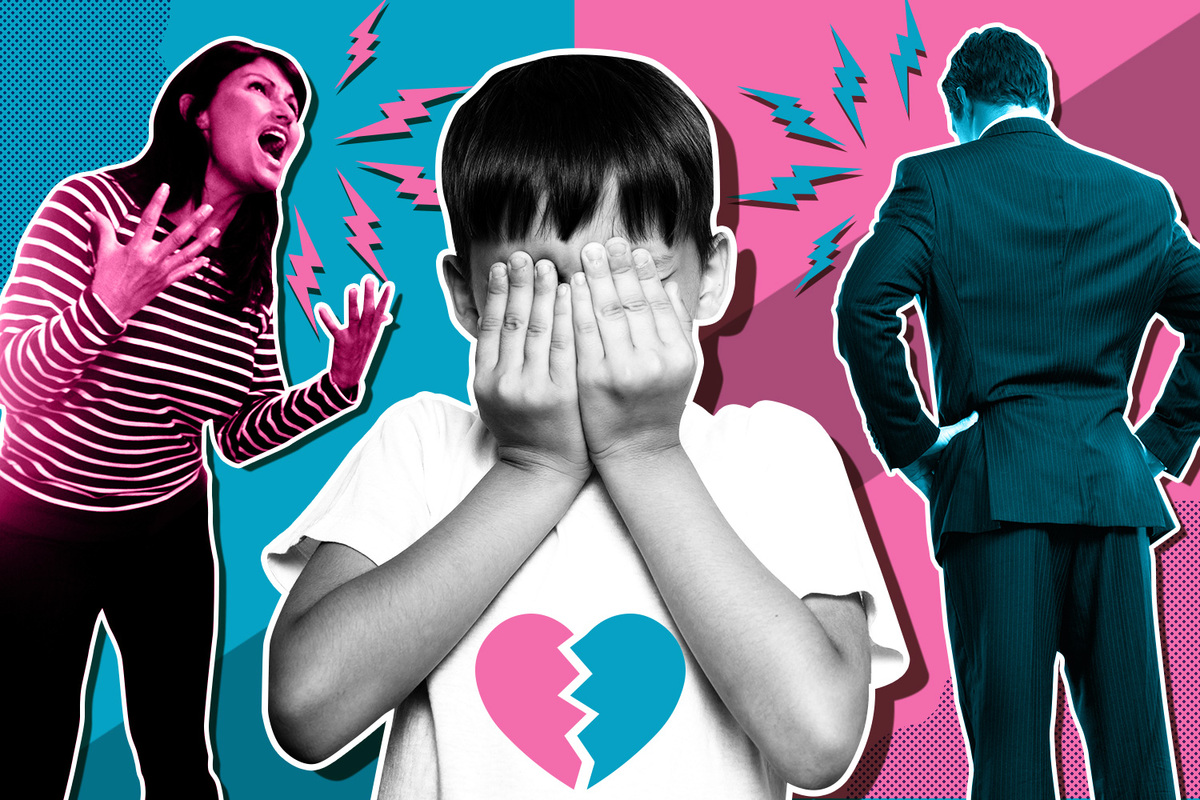 But when I accidentally became pregnant, he freaked out and confessed he had been living a double life, with a wife and three children in the town he goes to for work.

Devastated, I ended the relationship. When his wife learned about me and my baby, she started her smear campaign. She accused me of being a home-wrecker and contacted my family, friends and workplace.

It ruined my reputation and I had to leave my job. My ex didn’t say a word to defend me — he seemed happy his wife was standing by him.

I managed to start again and gave birth to a lovely baby boy. My ex insisted on a DNA test, which showed he was the biological father. But he continued to publicly deny it, so I posted the results on social media to clear my name.

For the support pack Is Your Child Being Bullied? email [email protected]

My ex’s wife saw the post and threw him out, only taking him back on condition that he had no contact with me or our son. He agreed. Seven years on, and he has never seen his son.

He sends cards and gifts but he has blocked my number and email, and any letters I send are “returned to sender”. My son doesn’t understand why he has been rejected.

He has started to act up at school and be aggressive to my new partner, who has been like a dad to him.

My son’s therapist says he needs to see his dad, but my ex point blank refuses because if he did, his wife would divorce him and take everything. I don’t know what to do.

DEIDRE SAYS: This is heart-breaking for your son, whose mental health is suffering. But he has your love and support and with your constant reassurance he can learn to work through this hurt.

Keep telling him he has done nothing wrong. You are right to organise extra help for him in the shape of a counsellor.

Also, contact Family Lives free (familylives.org.uk, 0808 800 2222) who are there with emotional support for any parent who is worried about their child.

It’s best to block your ex-boyfriend’s wife on social media, so she can’t see your posts or do anything more to besmirch your reputation.