Ideal night in involves leaving work by 5.52pm, a curry and TV by 8.13pm, poll finds

It would also include beer or wine, a bubble bath and 27 minutes browsing Instagram. 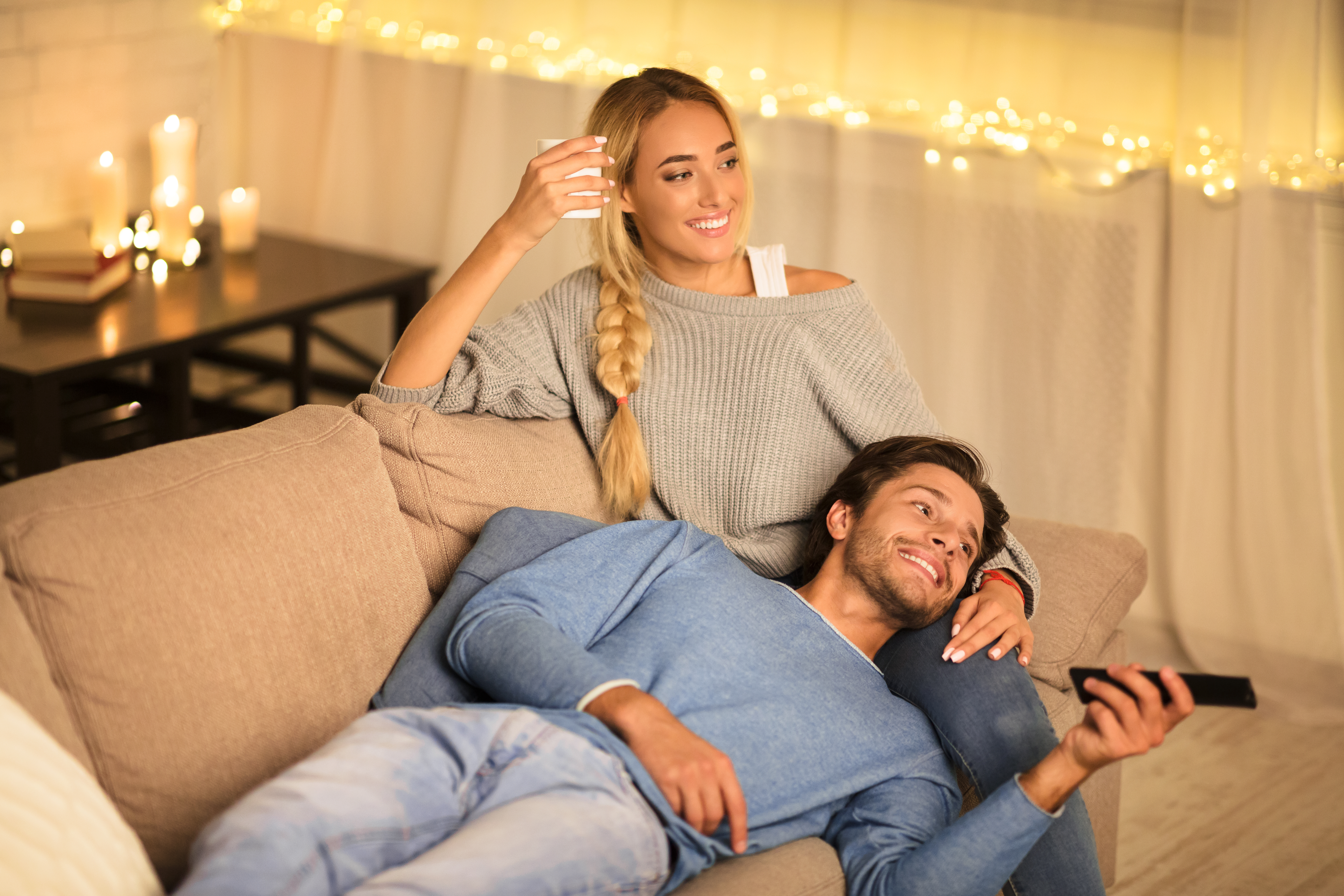 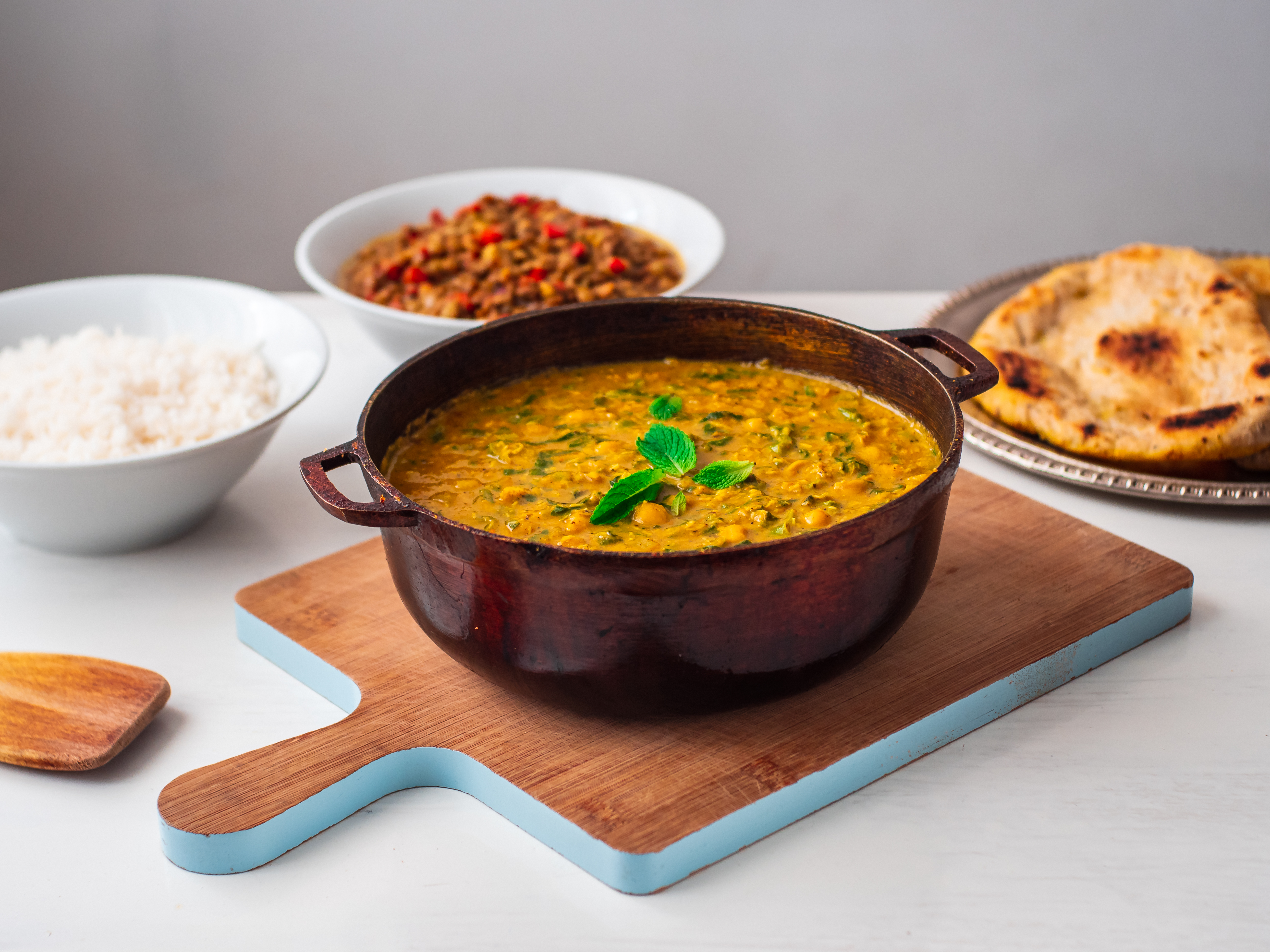 The top three celeb guests to invite round would be Holly Willoughby, David Attenborough and Joanna Lumley, according to a poll of 2,000 Brits.

Cheesecake is the top dessert of choice and three episodes of a boxset would also be watched — all before being tucked up in bed by 10.56pm.

Research found that 73 per cent of adults prefer a Friday evening at home to going out.

And 62 per cent consider it the week’s highlight, with a fifth looking forward to it on Monday.

Even more, 69 per cent, admit lying to avoid going out so they can stay indoors. 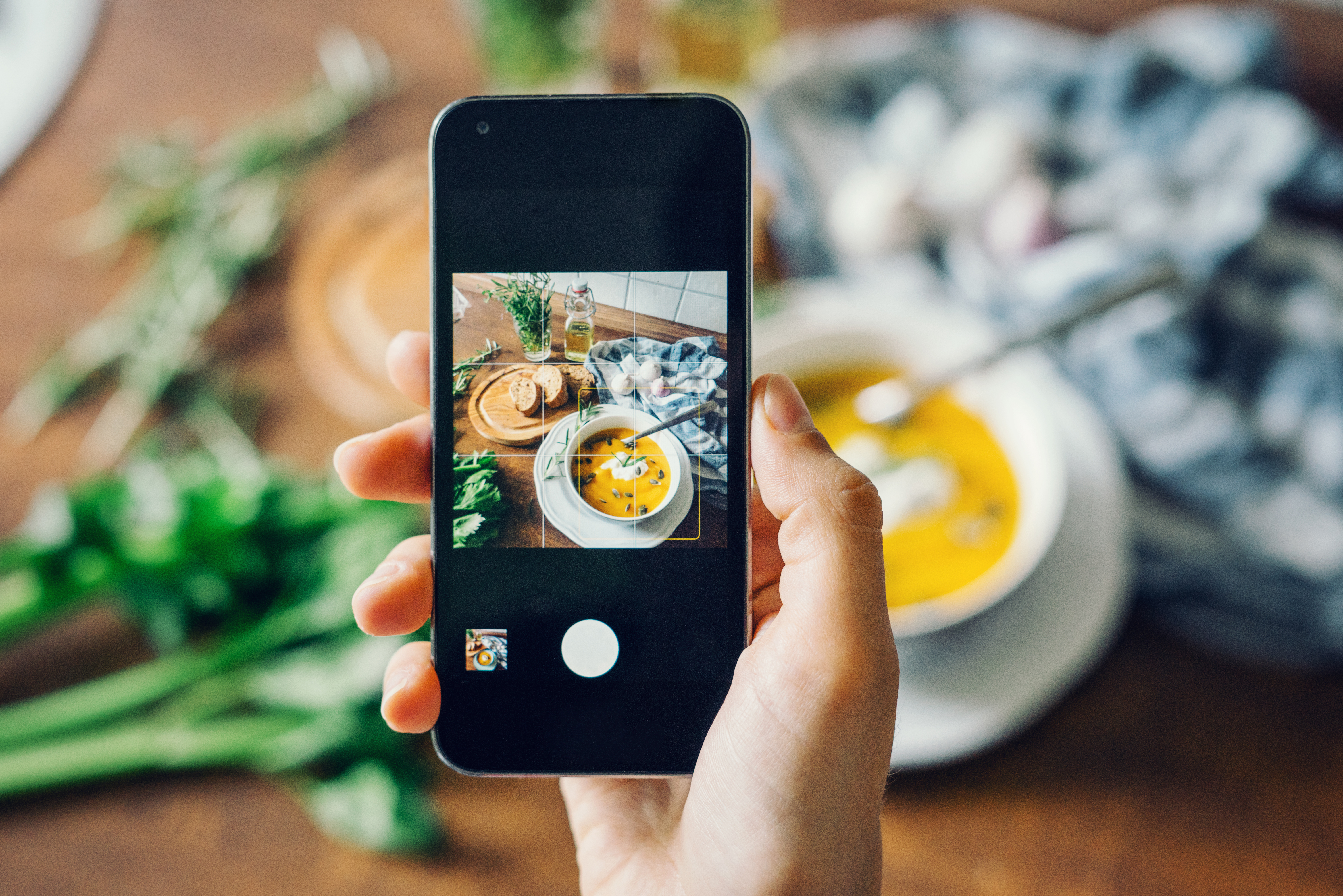 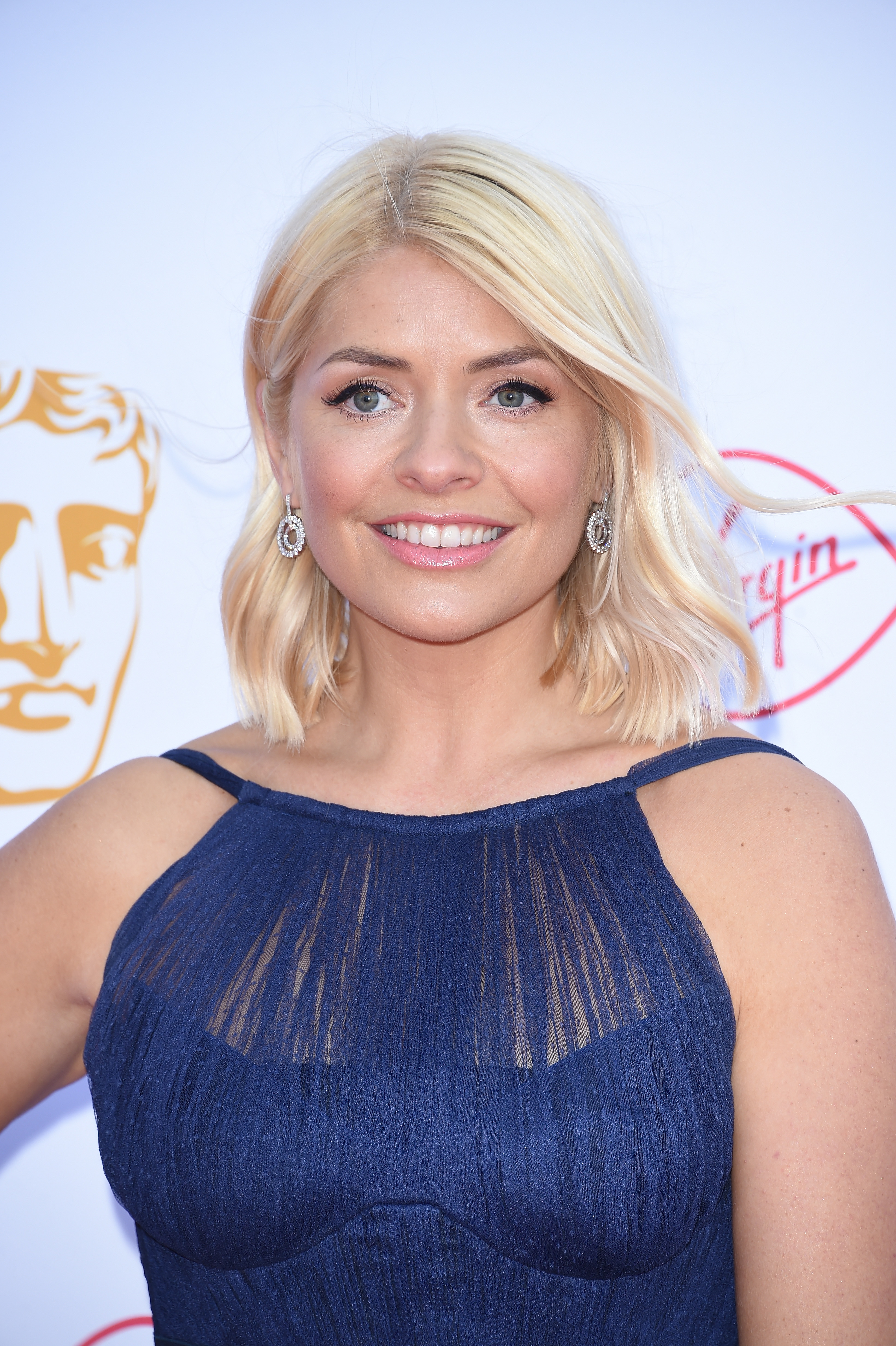 Listening to music was voted vital by 33 per cent, reading a book by 31 per cent and playing video games by 11 per cent.

A spokesman for Iceland, which conducted the poll, said “There are few things nicer than a Friday night in.

"You’ve had a long, busy week, rushing round, getting things done and now you’ve got the weekend ahead of you.”