A'ALI left his rivals on the canvass in Sunday's Sapphire Stakes and is firmly on course for a heavyweight Nunthorpe clash with Battaash.

Simon Crisford's colt sprouted wings inside the final furlong and a half to win the Curragh Group 2 in fine style. 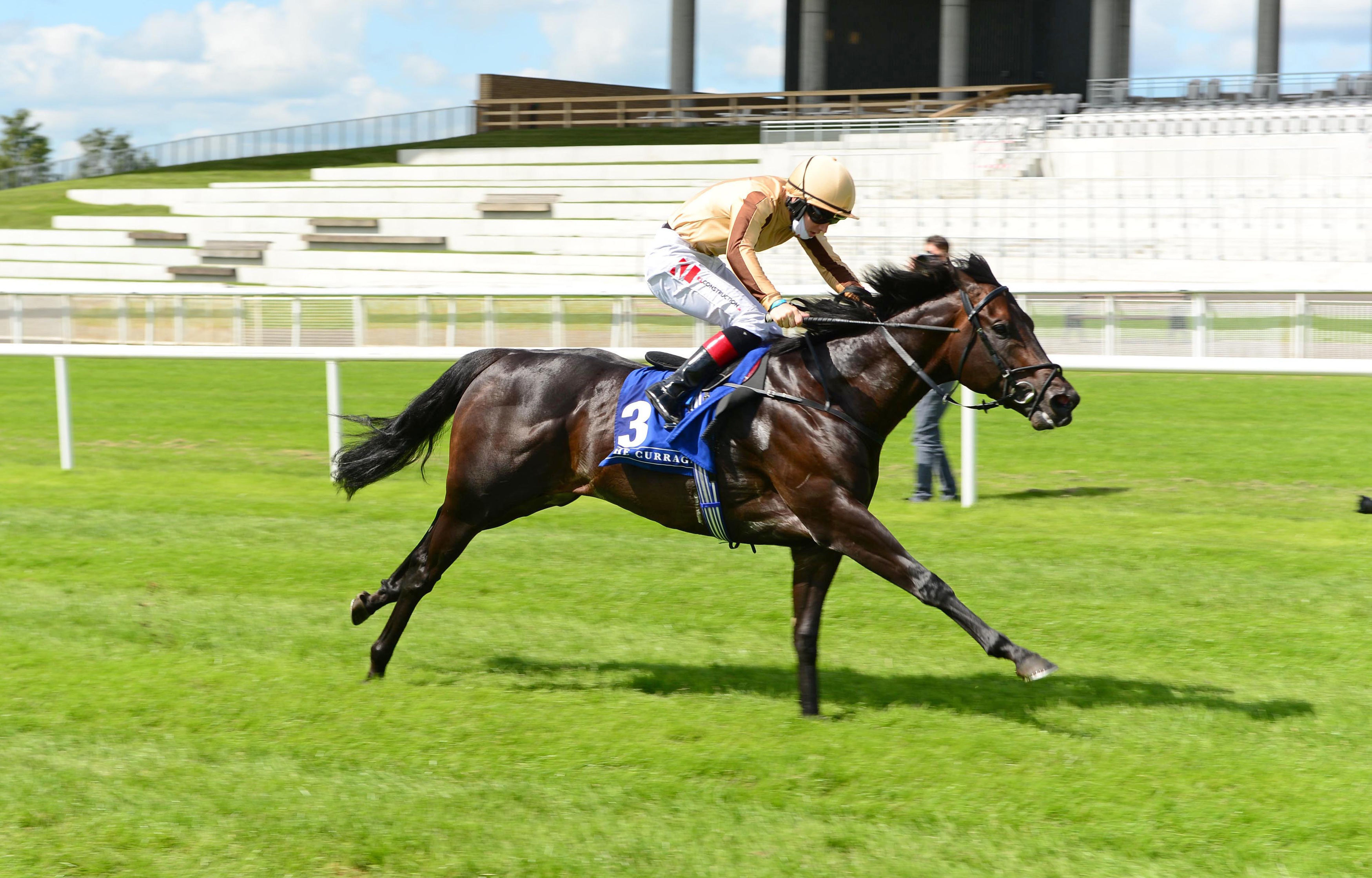 The son of Society Rock had plenty of high-class form as a two-year-old but he was well beaten over six furlongs at Newcastle on his reappearance.

He made no mistake dropped back to the minimum trip at Sandown earlier this month and bagged another big prize under the all-conquering Colin Keane as the even-money favourite.

He looked to have a mountain to climb at the halfway stage as he was detached from the main body of the field as 6-4 shot Make A Challenge went clear on the far rail.

But Keane, full of confidence after his Oaks win aboard Even So on Saturday, timed his challenge to perfection as he delivered the knockout blow in the shadows of the post.

Keane said: "He's a very speedy horse. I thought at one stage that I was in trouble.

"It wasn't by design that I was away from the main group and it would have been better to get a tow into the race, but I felt I was on a fresh strip of ground.

"He's very straightforward and feels like a Group 1 horse."

Paddy Power cut the winner to 8-1 from 10-1 for the Nunthorpe at York next month, while Battaash remains the 8-11 favourite.

Elsewhere at the Curragh, Lemista (3-1) collared Lovelier (4-1) in a thrilling finish to the Group 2 Kilboy Estate Stakes for Keane and his boss Ger Lyons.

But the Classic-winning team were out of luck in the Airlie Stud Stakes earlier on the card as the hot favourite Frenetic (10-11) was mowed down by 33-1 outsider Aloha Star.