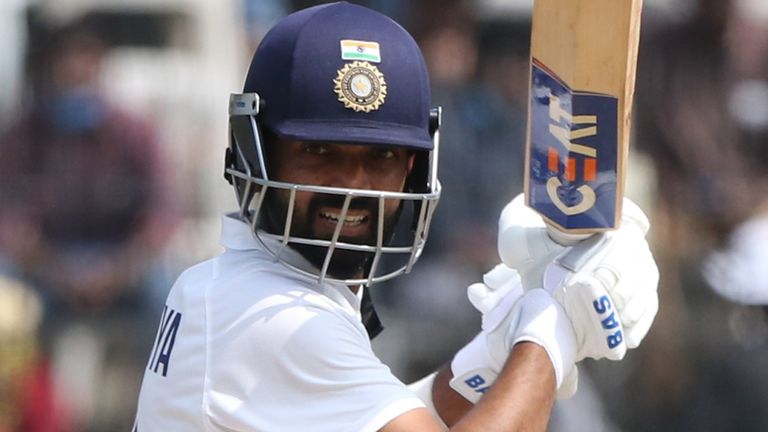 Ajinkya Rahane says India will not play for a draw in the final Test against England in Ahmedabad as they look to seal a spot in June’s World Test Championship final.

India are 2-1 up in the series and if they avoid defeat they will secure a showdown with New Zealand at Lord’s in three months’ time and also extend their winning streak in home Test series to 13.

However, vice-captain Rahane says there is no chance of the hosts – who won the second and third Tests convincingly after being thrashed by England in the first – not going for the win. 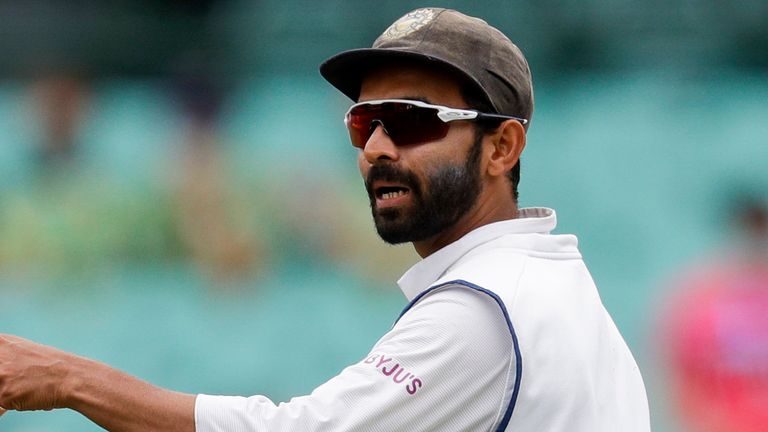 It would be equal to winning the World Cup but for that we have to follow the process and play good cricket. Our focus is on this game against England.

“We always look to win, we are not going for the draw. This Test match is no different,” Rahane told reporters at a virtual press conference on Tuesday, two days out from the final Test at Narendra Modi Stadium.

“We are not focusing too much on what is happening in June, just focussing on this Test match. England are a very good team, a balanced team.

“We played good cricket in the last two Test matches but England played really well in the first one. We are not taking them lightly.

“It is another Test match and we just want to go out and give our best. Equally, England will want to give their best and win the Test match. For us, it’s about playing as a team and as a unit, playing to our strengths.”

Rahane – who agrees with team-mate Ishant Sharma’s assertion that winning the World Test Championship would be on par with winning the World Cup – expects another turning pitch for the fourth Test, similar to the ones they beat England on in the second and third Tests. 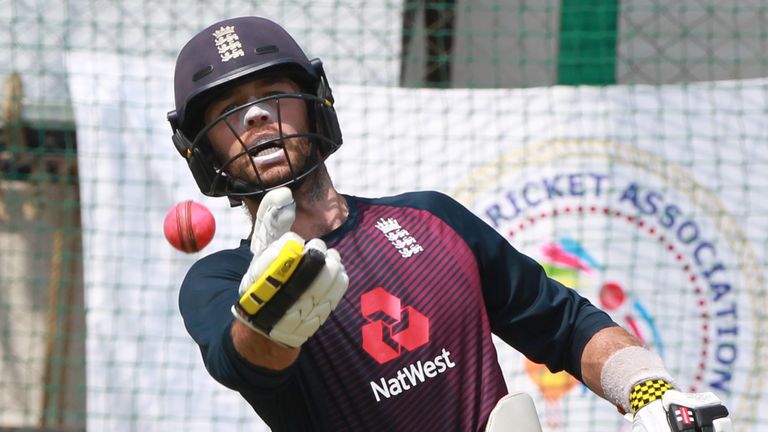 India won a low-scoring day-night third Test inside two days in Ahmedabad and Rahane thinks the pink ball made it difficult for batsmen to counter the spin bowlers.

He added: “I think the wicket will be similar to the second and third Test matches – it will be a spinning track. The pink ball made a difference, it came much quicker off the wicket compared to the red ball.

“On turning tracks, it’s all about playing the line. If the ball is spinning too much you don’t have to think about it. You play the line and then and if you miss the ball, you miss the ball.” 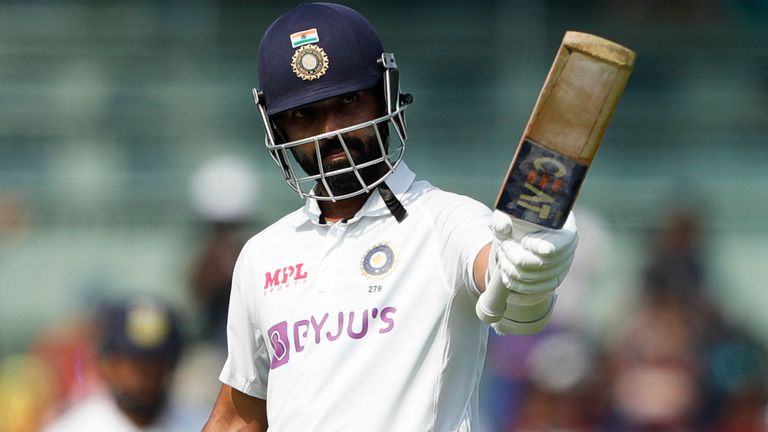 When one journalist asked Rahane about his own apparent weakness against spin, the India batsman replied: “I was expecting this question. I think you need to check your facts.

“You know my contribution to the team. I am a team man, everyone knows that and whenever the team needs me to perform in a particular situation, I have always done that.

“I am not concerned. As a cricketer I am always looking to grow and I am looking to do that.”

Follow text commentary from the fourth Test between India and England on skysports.com and the Sky Sports app from 3.30am on Thursday.