A CREEPY abandoned theme park in Florida was once used as a filming location for Hollywood blockbusters during its heyday.

The original Tarzan, as well as Thunderball and Creature from the Black Lagoon were all filmed at Wild Waters Water Park. 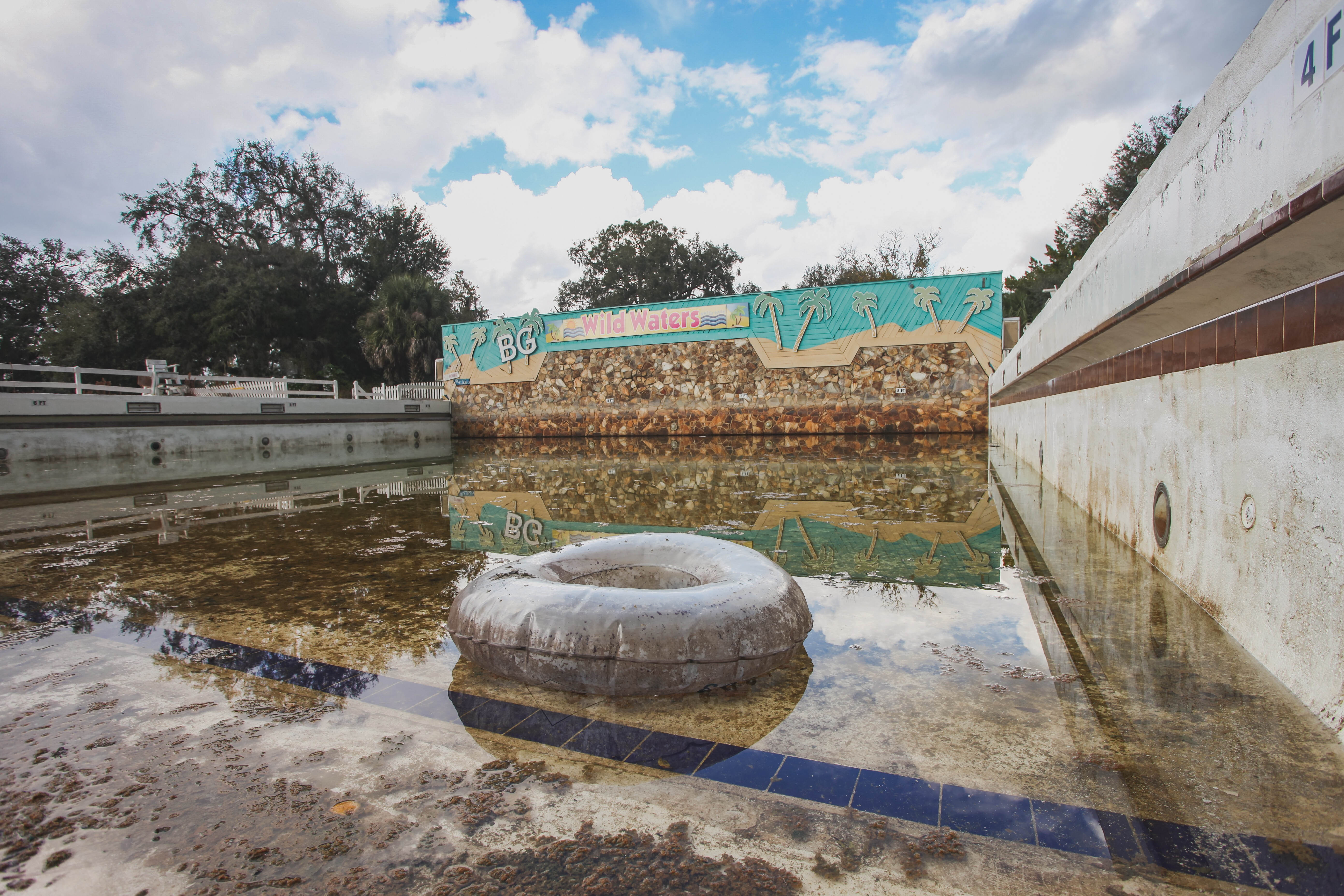 Very little remains of the theme park, with demolition removing many of the rides.

However, it was once one of the most popular parks in Florida, having first opened in 1978, and was built by ABC Television.

It opened as a sister park to Silver Springs Nature Theme Park, which was famous at the time for its glass-bottom boat tours.

It was one of the few water parks in the country to use fiberglass flumes at the time, which are now used across the industry. 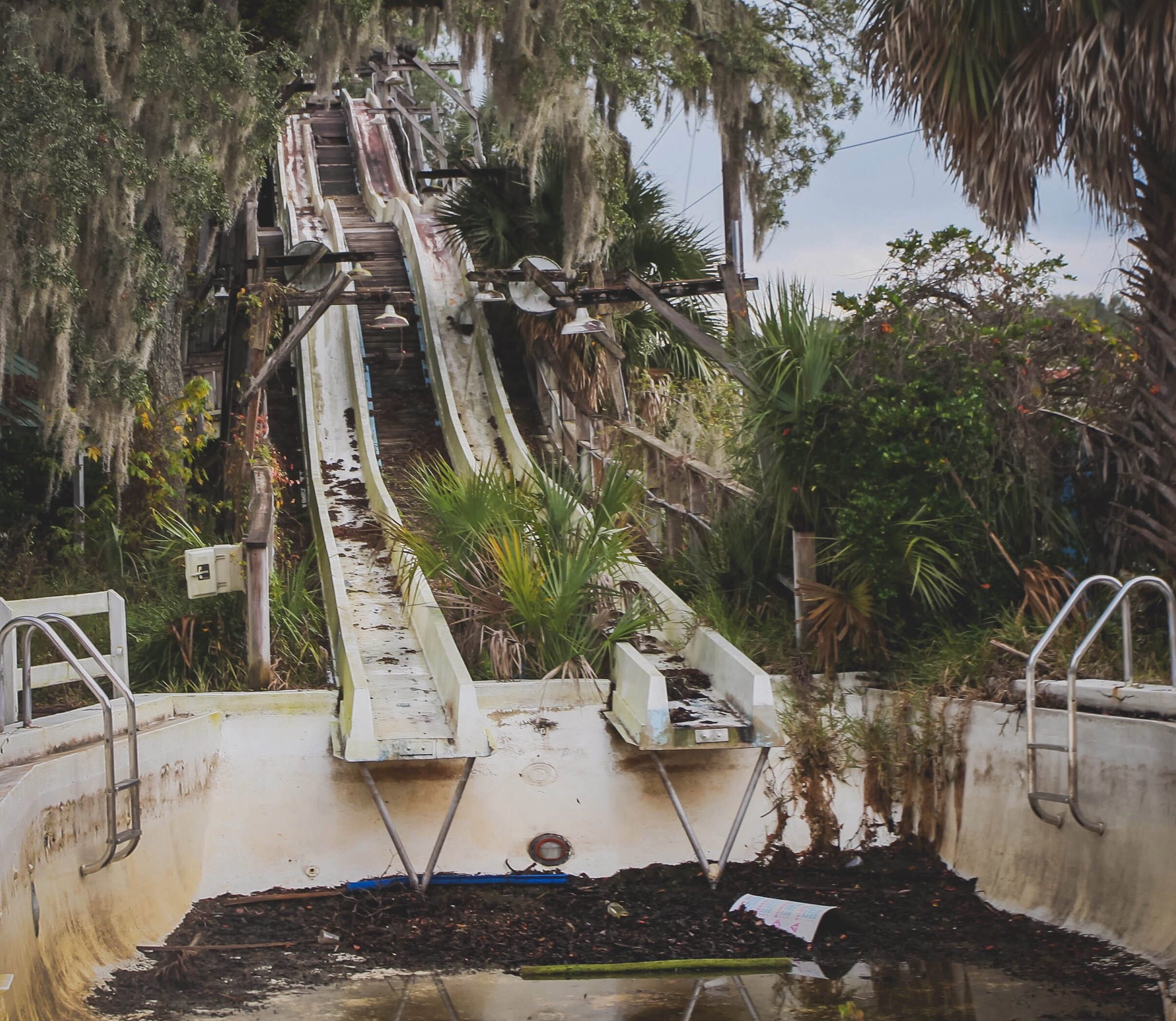 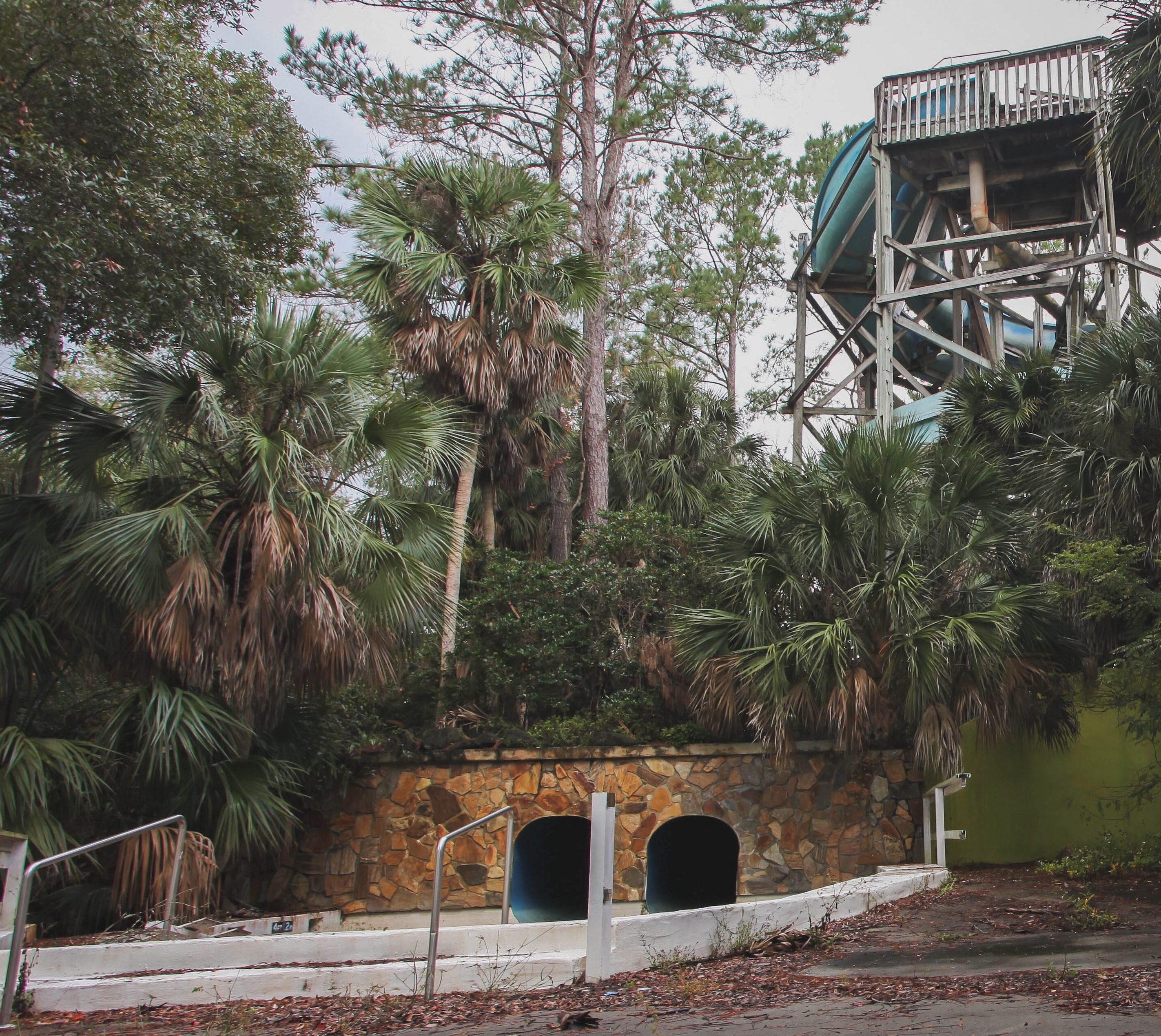 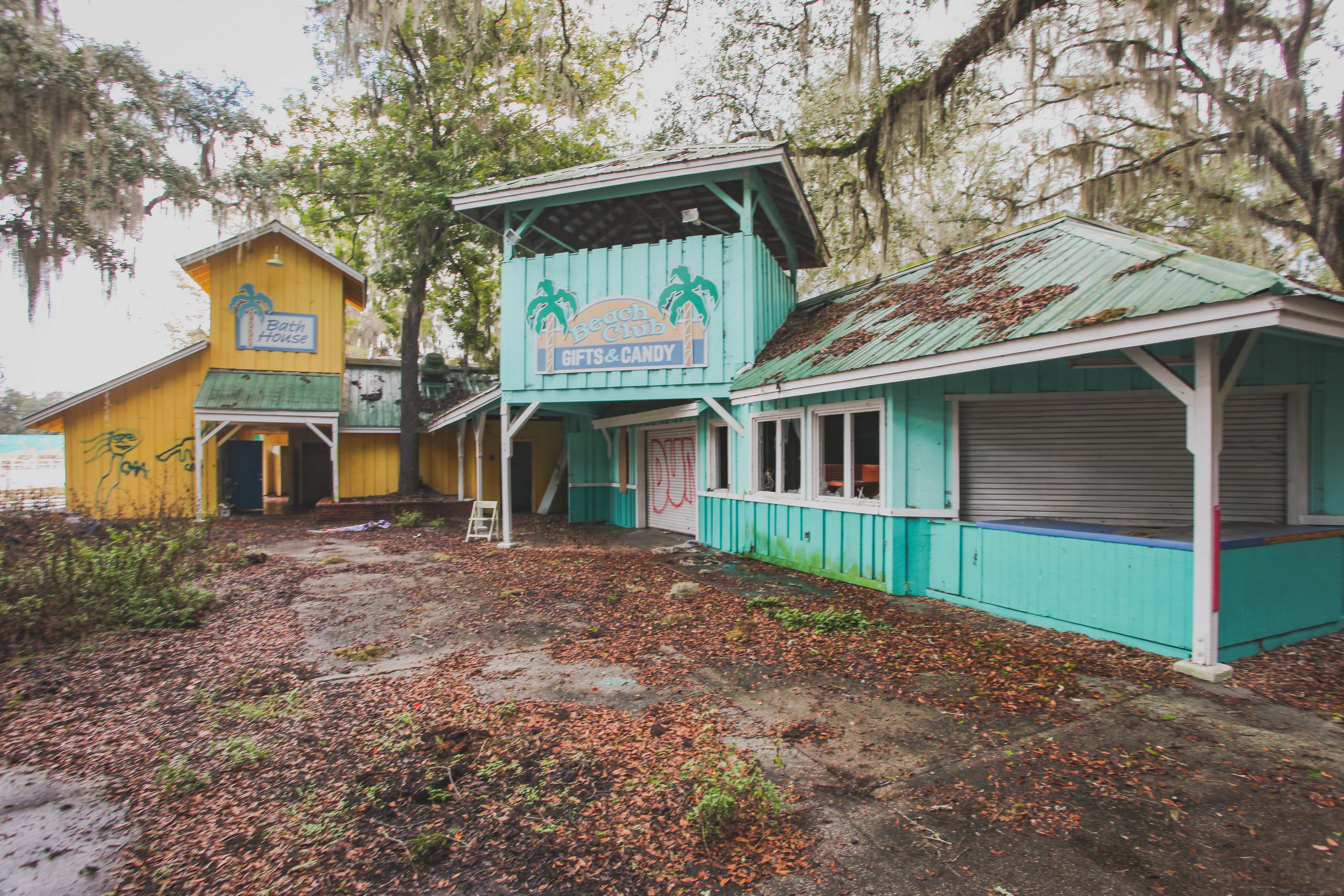 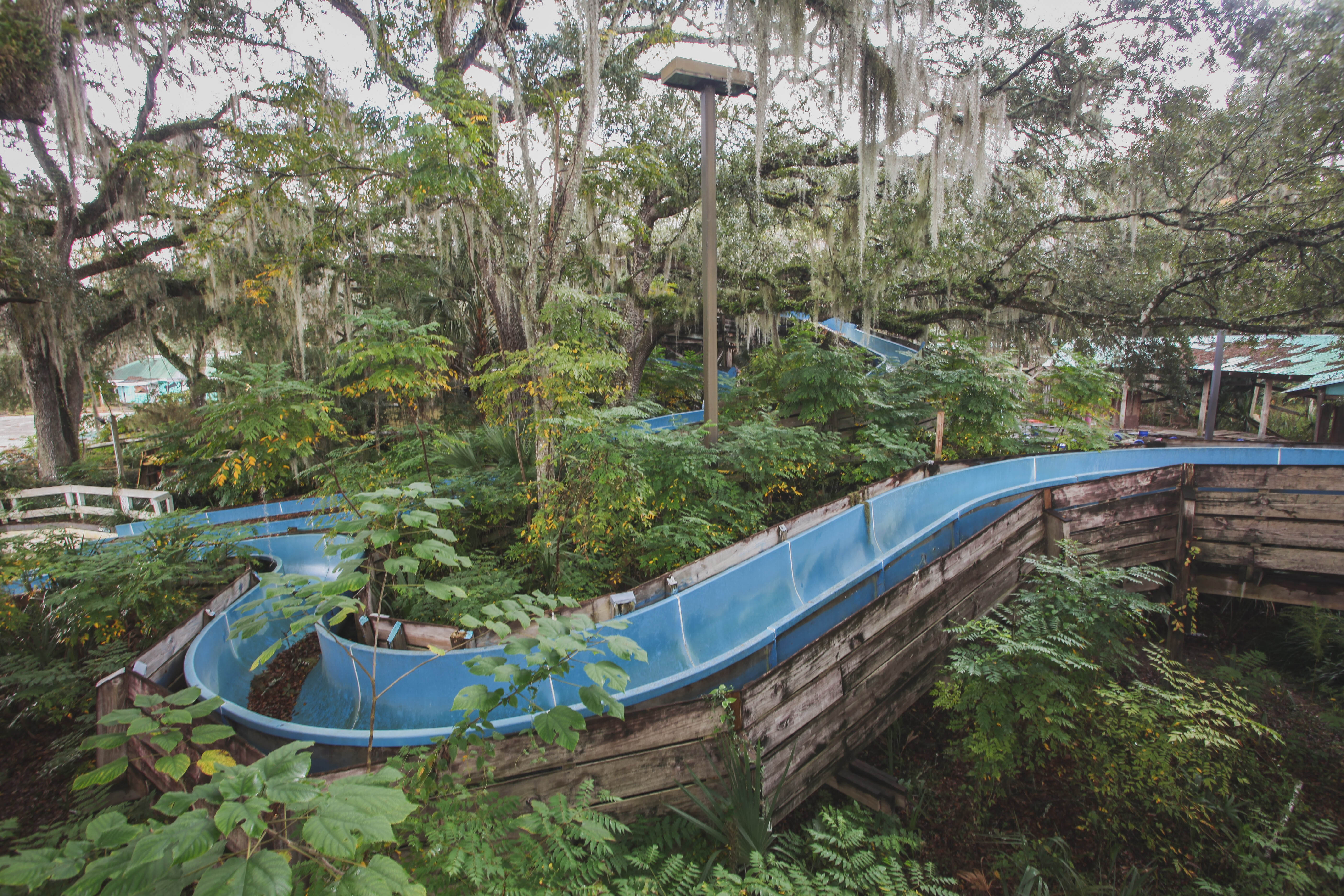 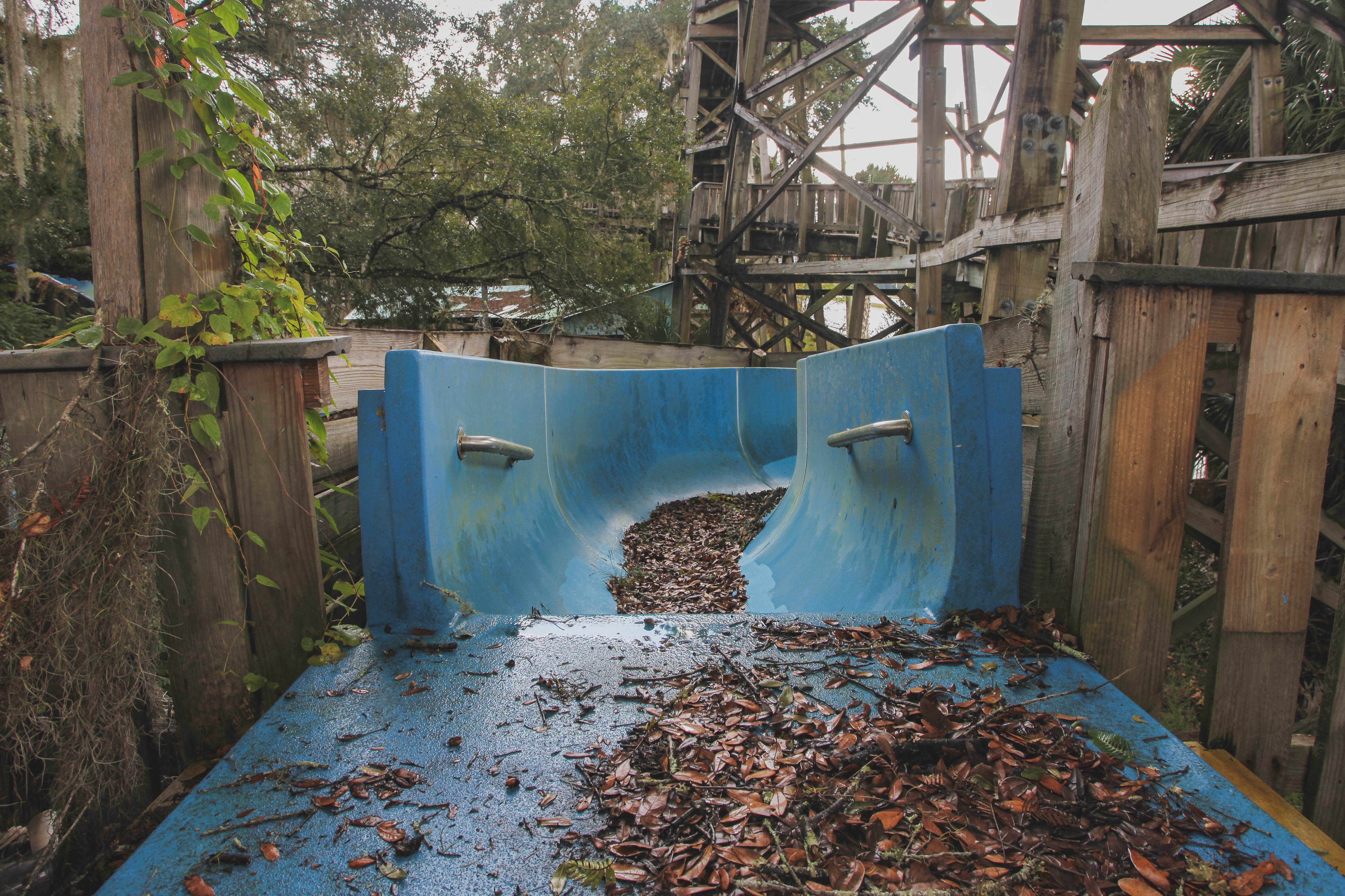 Along with water rides, there was also a shaded picnic area, food stores and gift shops.

Pictures of the park, taken by urban explorer known as Abandoned Southeast, reveal rides having fallen into disrepair and being taken over by nature since.

The brightly painted buildings were then covered in graffiti, despite visitors being banned from entering, and pools are dirty and empty.

While it was a smaller attraction than most theme parks, it still saw high visitor numbers.

Palace Entertainment managed the park until 2002, and the contract was originally planned to run until 2029.

However, the former governor allowed them to end it early in 2013. 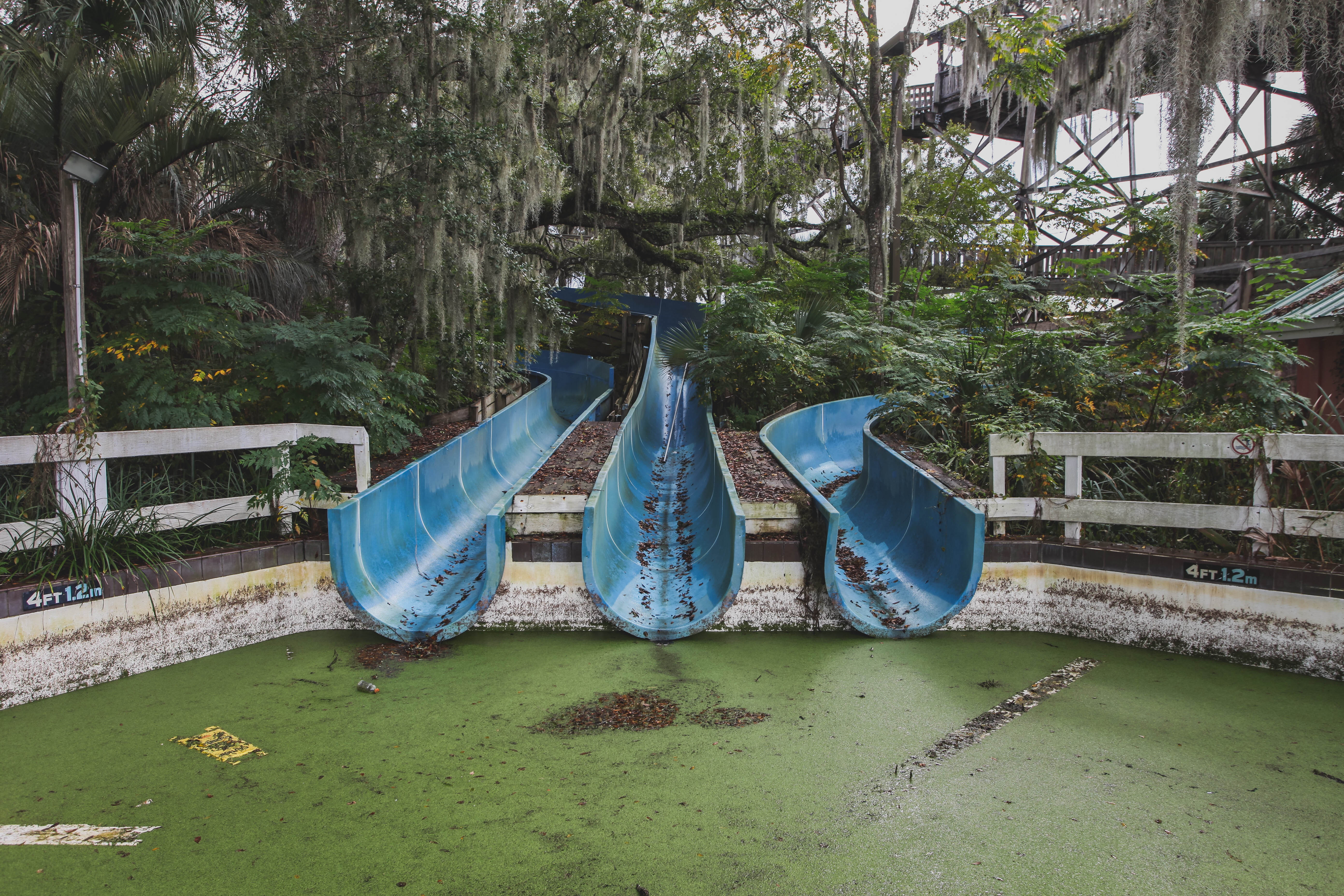 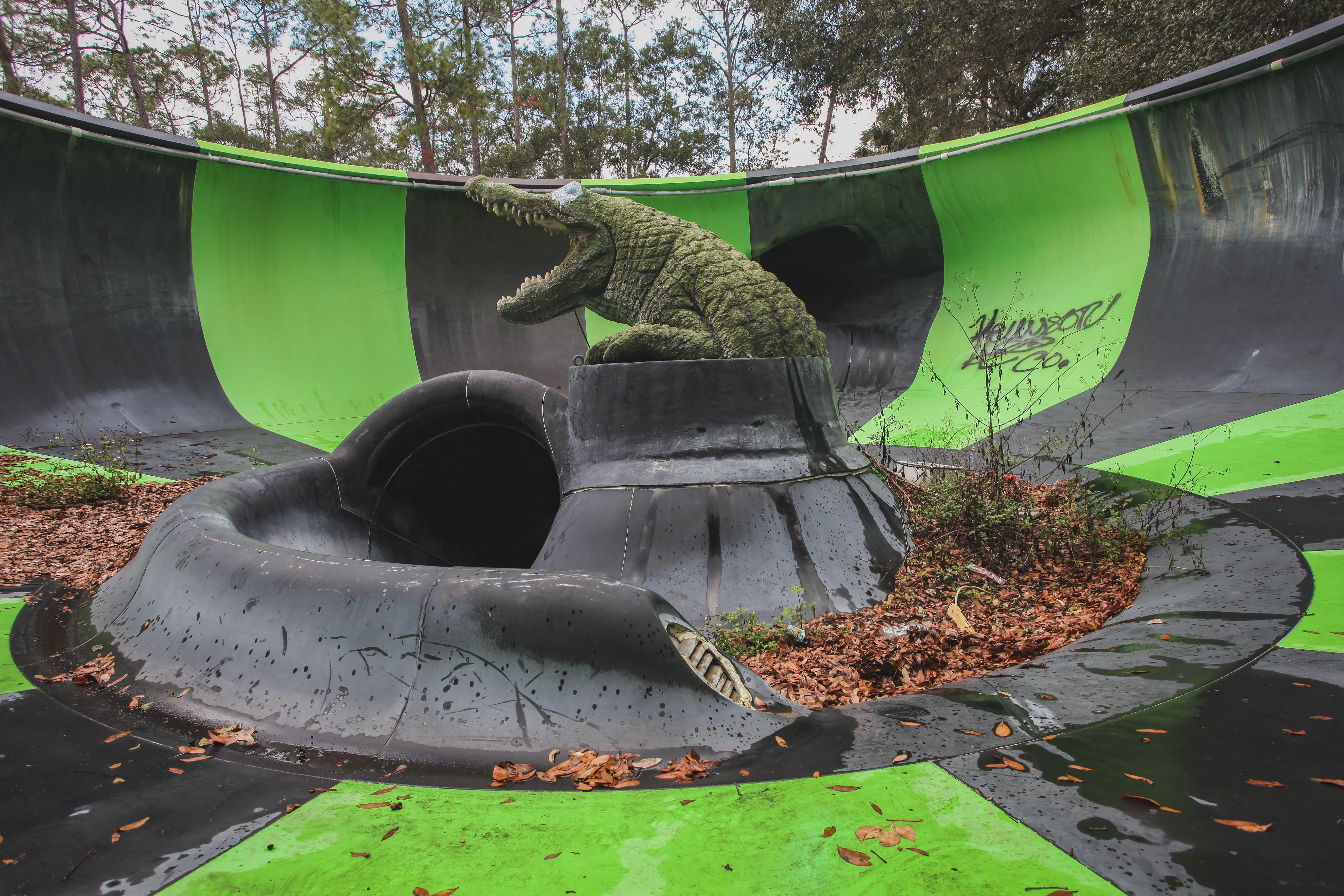 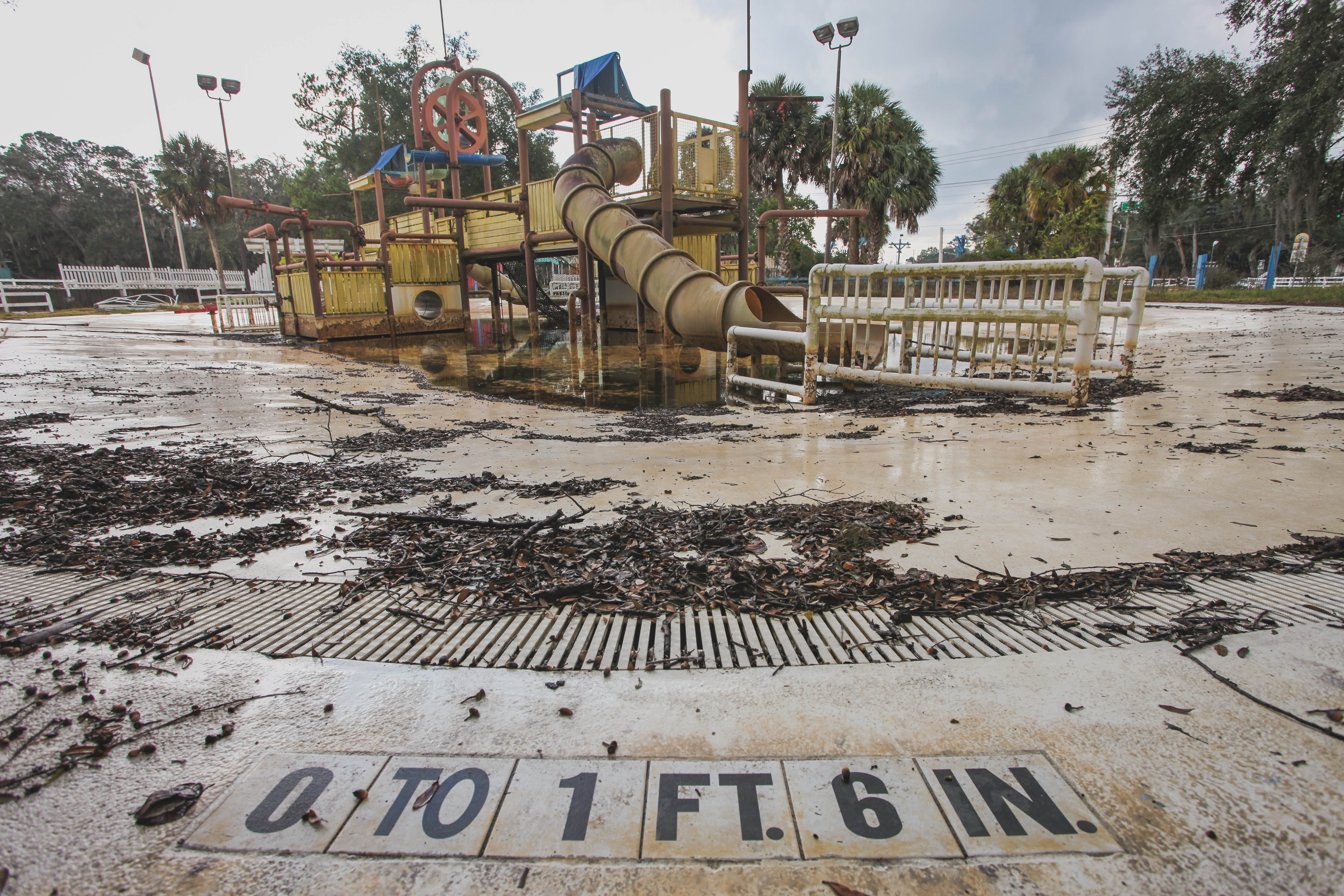 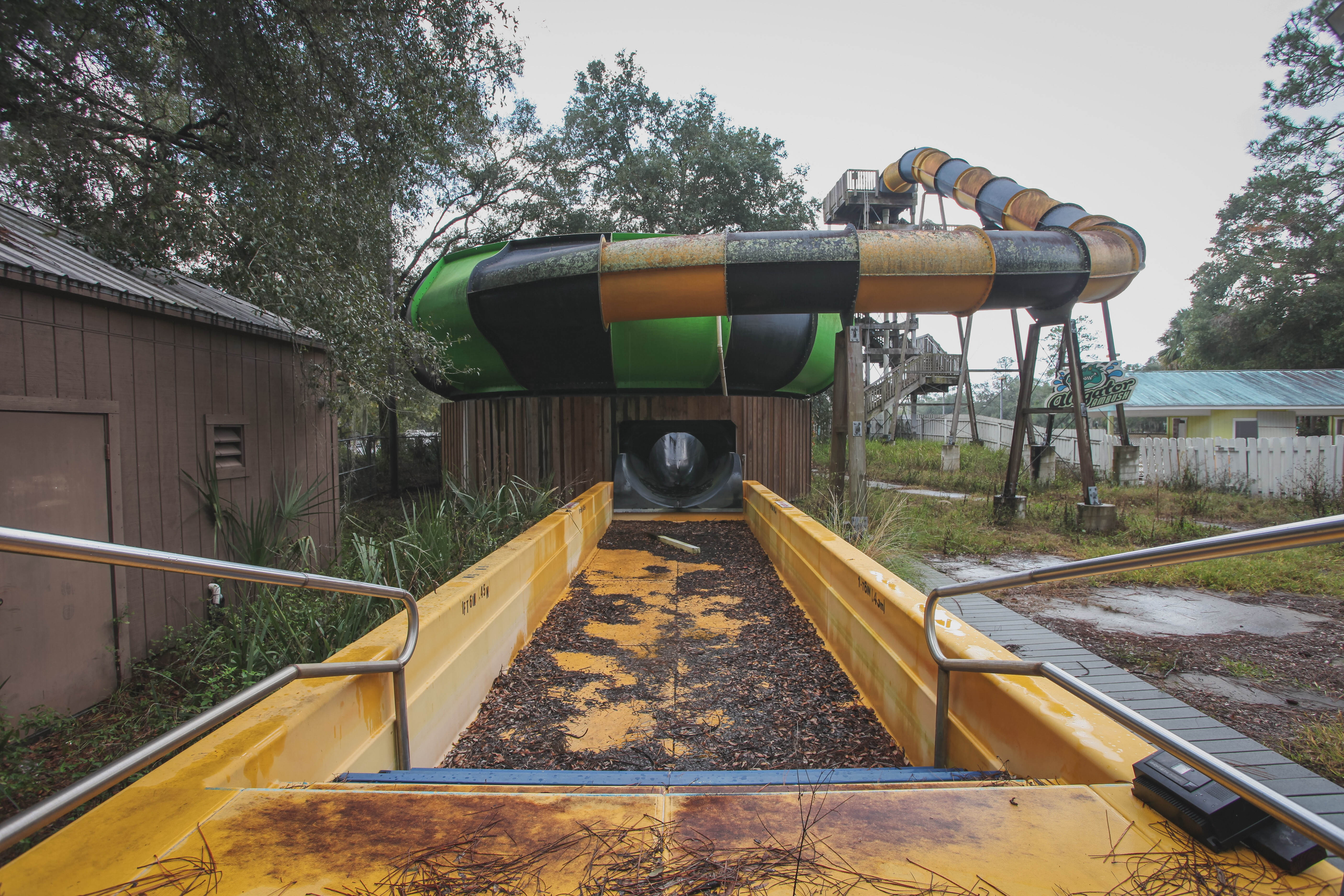 It was then passed to Florida Department of Environmental Protection and the Florida Park Service, where the park was slowly downgraded and broken down.

However, parts of Silver Springs remain and it is now a state park where the glass-bottomed boat tours still remain.

Most read in travel

Another theme park in the US has been left to rot after being forced to close.

Six Flags New Orleans, used as a filming location for Dawn of the Planet of the Apes and Jurassic World closed in 2005 due to Hurricane Katrina.

The UK also has a number of abandoned theme parks, including Camelot in Lancashire.