NEW images reveal the sad state of an abandoned theme park in the UK, which once attracted more than 250,000 guests a year.

Pleasure Island, located in Cleethorpes, northeast Lincolnshire, first opened in 1993 before closing in 2016. 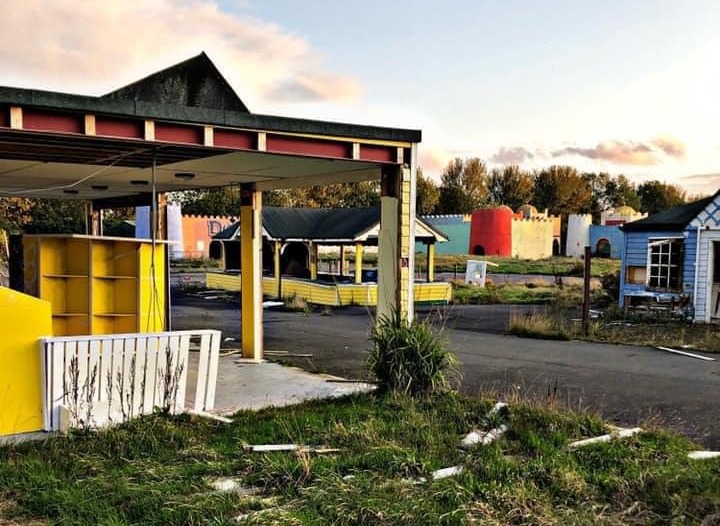 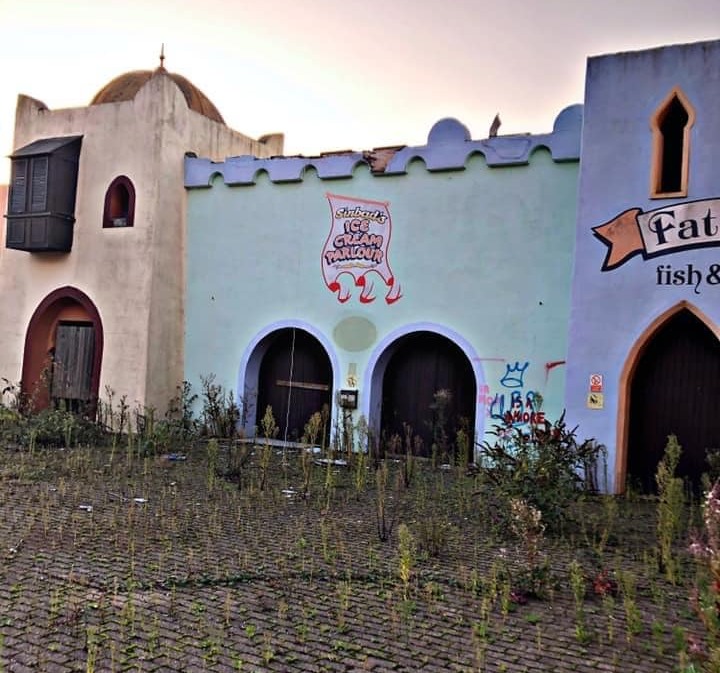 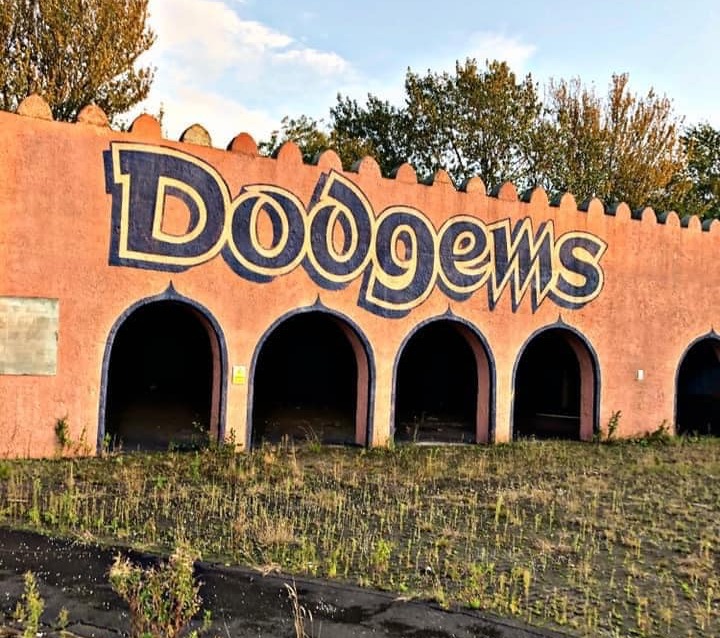 It was originally part of Flamingo Land, which is still in operation, before becoming its own park in 2010.

Inside the park were six areas – Africa, Morocco, Spain and Old England, as well as White Knuckle Valley and Kiddies Kingdom.

While it once attracted a quarter of a million annual guests, a dwindling number of tourists meant it was forced to close in 2016, with visitors turned away at the doors and staff only told as they turned up for work.

Images from Abandoned UK show some of the colourful park buildings are still in good condition, with the ride gates and names such as the Dodgems and Ali Baba's Arcade still shown.

Sadly, most of it is left in ruins with graffiti on the walls, trees and weeds growing through the grounds and debris and waste in the water

Many of the rides have been broken down or sent across the globe – The Boomerang ride is now on top of a shopping centre in Bali while the Carousel tours the UK.

After the rest was left to fall into disrepair, there are now hopes that it will be bought and turned into another holiday park.

The new holiday resort will include a hotel, 250 lodges as well as restaurants and shops.

Also on-site will be a Lidl superstore, petrol station and drive-through coffee shop, as well as a food hall with 25 pop-up restaurants making the most of the 57-acre site.

The hotel will have an entertainment centre for nearly 1,000 people, and the large lake will be able to offer activities such as paddle-boarding, canoeing and kayaking, with the eco-lodges overlooking the water.

Ming Yeung, who is behind the new site along with friend Adrian Smith, told local media: "People who live in the area often take for granted the natural beauty of our coastline and beach. It is a fantastic place to be.

"It will put Cleethorpes back on the map as an up market holiday destinations and move on from the hotdogs, rock, and kiss-me-quick traditional resort to be more like a Center Parcs-by-the-sea."

Here is another abandoned theme park in the UK, which has since been demolished. 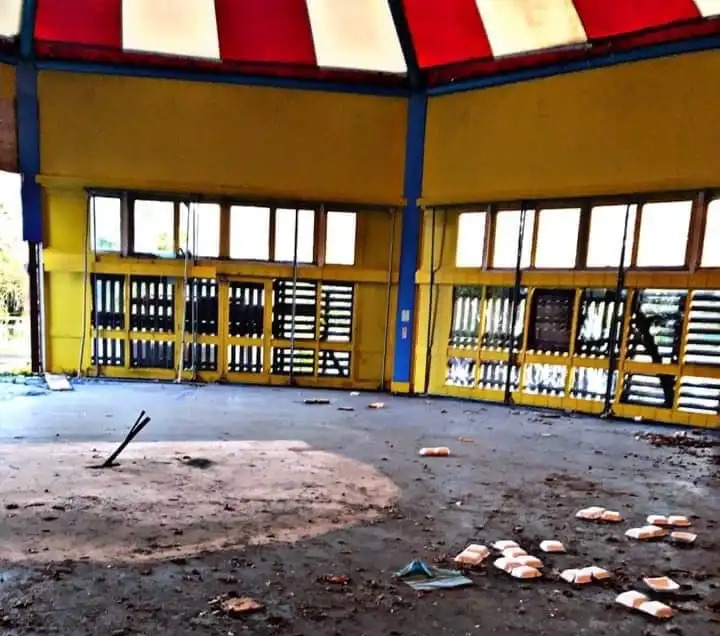 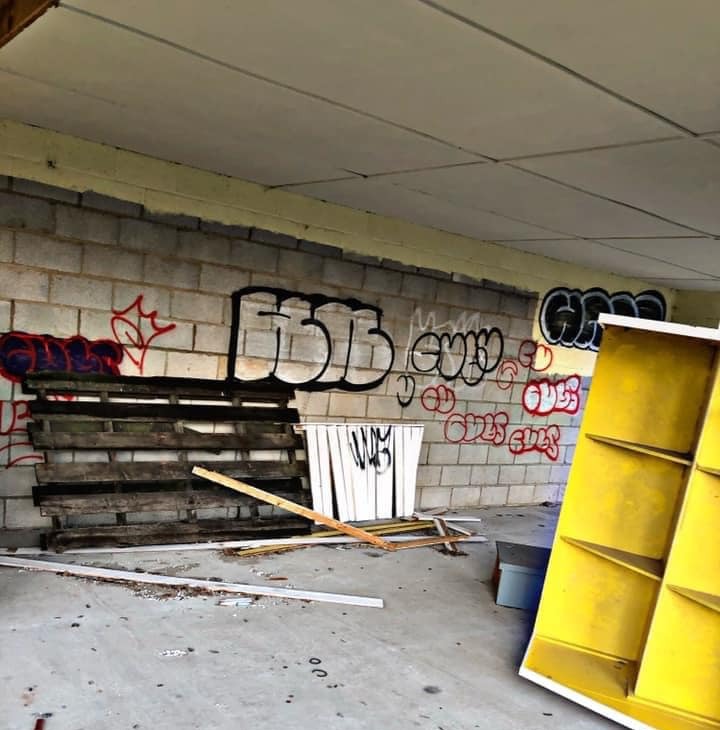 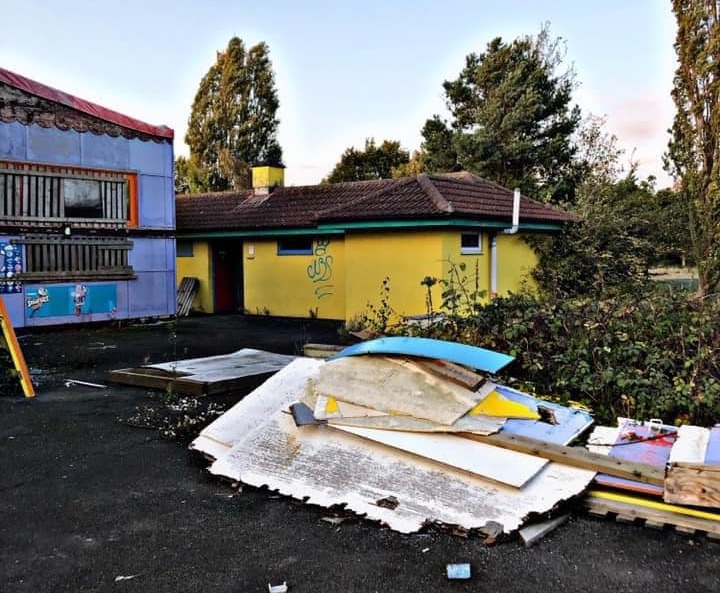 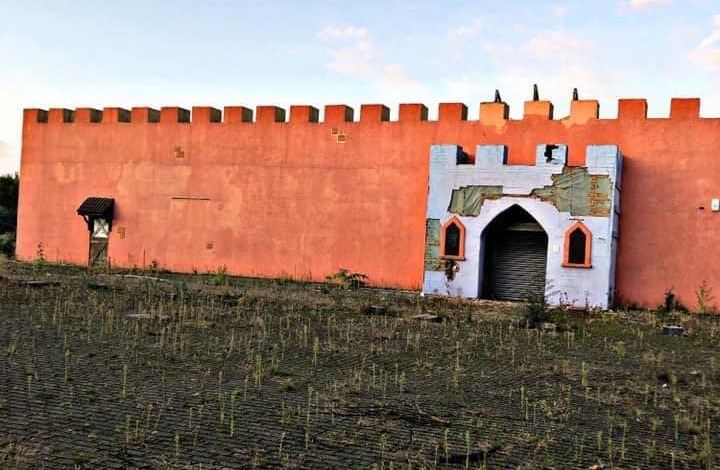 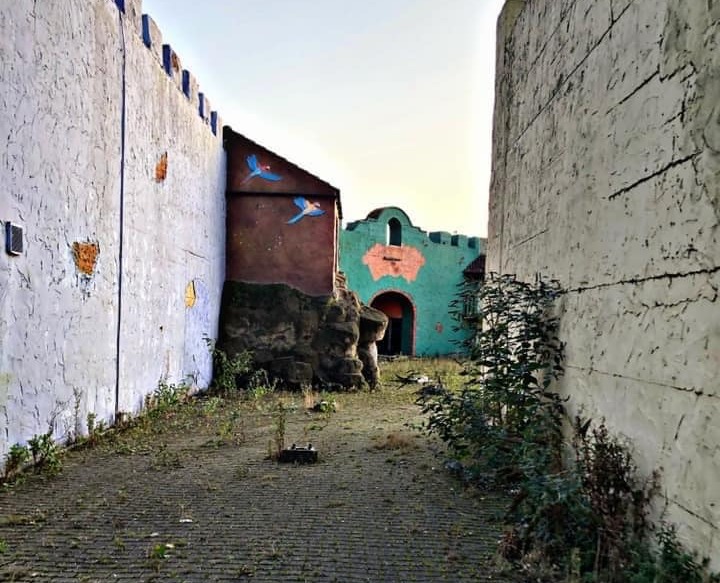