Individuals who are arrested or charged with driving under the influence of cannabis in Missouri can now apply for insurance coverage through a Salt Lake City, Utah-based company called Reepher.

Reepher co-founder and CEO Justin Kahn told FOX Business that the idea for the company stemmed from his own experience with cannabis, which he has used to alleviate symptoms of an epileptic condition for over 20 years. Kahn previously served as a real estate agent, natural disaster claims adjuster and founder and CEO of telehealth software platform TruClinic.

"I realized very early on in my career path that if I was going to use cannabis to treat my medical condition, I would be doing so at my own risk," he explained. "The biggest risks being that I lived in a state where cannabis was illegal, that I could lose my career, or that I could get a cannabis DUI. Fortunately, cannabis reform has alleviated some of those risks. However, the risk that still remains is a cannabis DUI." 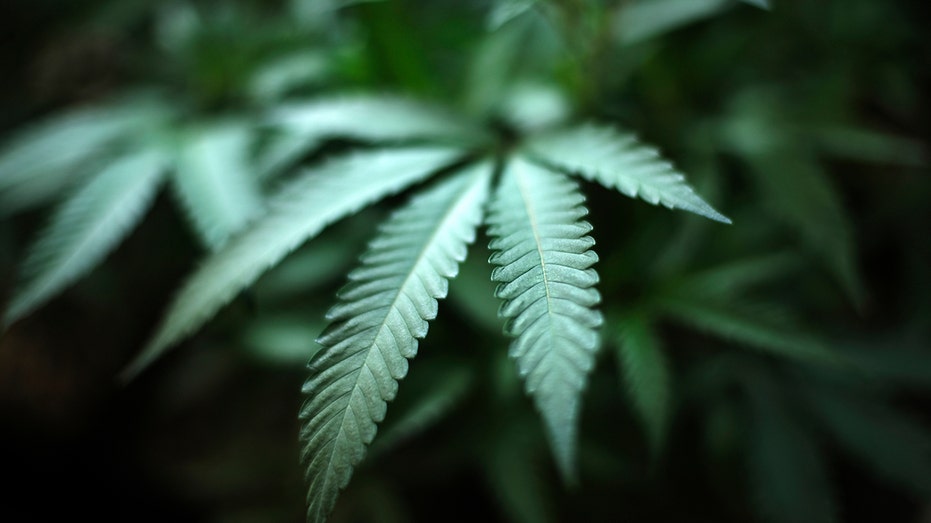 According to Kahn, a major flaw with current testing methods for cannabis DUIs is that they are based on blood or urine testing for THC.

"THC stays in the body long after any impairment has faded because it is fat soluble," Kahn explains. "This means that a regular cannabis user (meaning at least once a day) will have THC in their blood and urine for weeks even after they stop consuming. In short, a regular cannabis user is breaking the law every time they get behind the wheel, regardless of whenever they last consumed."

If THC shows up in lab results, an individual is typically charged 60 to 90 days later with a cannabis DUI. However, Kahn argues that individuals can suffer financial loss and mental trauma before ever being charged with a crime.

Reepher will cover up to $15,000 in eligible expenses, including legal representation, car towing or impoundment, alternative transportation, pre-trial costs, personal hardships, incidental expenses and time spent for appearances in court.

In order to get coverage, consumers are required to sign up for Reepher membership in advance. Pricing for Reepher membership starts at $15 per month. If a member is arrested or charged with a cannabis DUI, they can file a claim that includes documentation of the event. When a claim is approved, Reepher provides members with an advance of $750 to assist with any initial costs. Other expenses, such as legal fees, will be reimbursed throughout the claim process.

Kahn said that Reepher will expand its cannabis DUI insurance coverage to every state that has a legal pathway toward consumption and that has been approved by each state's department of insurance within the next two years.

"We plan to launch in Oregon and Georgia next, and will continue to roll out the product to more states over the coming months," he said. "We believe that if we are able to prove that there is a market for this product, we will be able to create additional behavior-based insurance products outside of cannabis that are parametric in nature, low cost, and niche specific."

Reepher's website emphasizes that it does not encourage cannabis consumers to drive under the influence.