Investigators served a search warrant Monday at the central California coast home of the father of a man who has long been under investigation in the disappearance of college student Kristin Smart nearly 25 years ago, authorities said.

Investigators were authorized to use cadaver dogs and ground penetrating radar during what could be two days of searching at the home of Ruben Flores in Arroyo Grande, the San Luis Obispo County Sheriff’s Office said in a statement.

“Flores is the father of Paul Flores, who remains the prime suspect in the disappearance of Kristin Smart in 1996,” the statement said.

Smart, 19, of Stockton, California, vanished while returning to a dorm at California Polytechnic State University, San Luis Obispo, after a party. She was seen with Flores, who also was a student, but he has never been arrested or charged in the case. 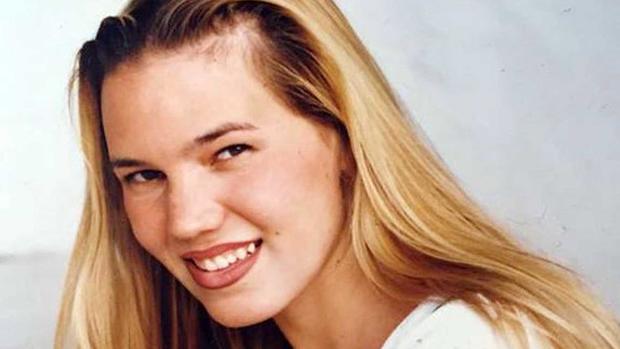 The Sheriff’s Office said the search warrant was sealed and therefore no details could be released.

Arroyo Grande is about 15 miles south of the Cal Poly campus.

Last year, search warrants were served on Paul Flores’ home in the San Pedro district of Los Angeles and at other locations in California and Washington state. Investigators conducted digs on the campus in 2016.

Paul Flores has remained mum through the years, invoking his Fifth Amendment right to not answer questions before a grand jury and in a deposition for a civil lawsuit that was brought against him.

Last month he was arrested on a weapons charge. The arrest came “as a result of information obtained during our search warrants last year at the home of Paul Flores as part of the Kristin Smart investigation,” according to the San Luis Obispo County Sheriff’s Office.