The Tokyo Games are in serious doubt given the coronavirus pandemic

The Games are is serious doubt given the continuation of the coronavirus pandemic and the prospect of international spectators attending the prestigious event appear to have already been ruled out.

Bach, who is set to be re-elected on Wednesday for a second term until 2025, said Tokyo was “the best-prepared Olympic city,” in remarks at the start of a three-day virtual IOC session.

“At this moment we have no reason to doubt that the opening ceremony will take place on July 23,” he said. 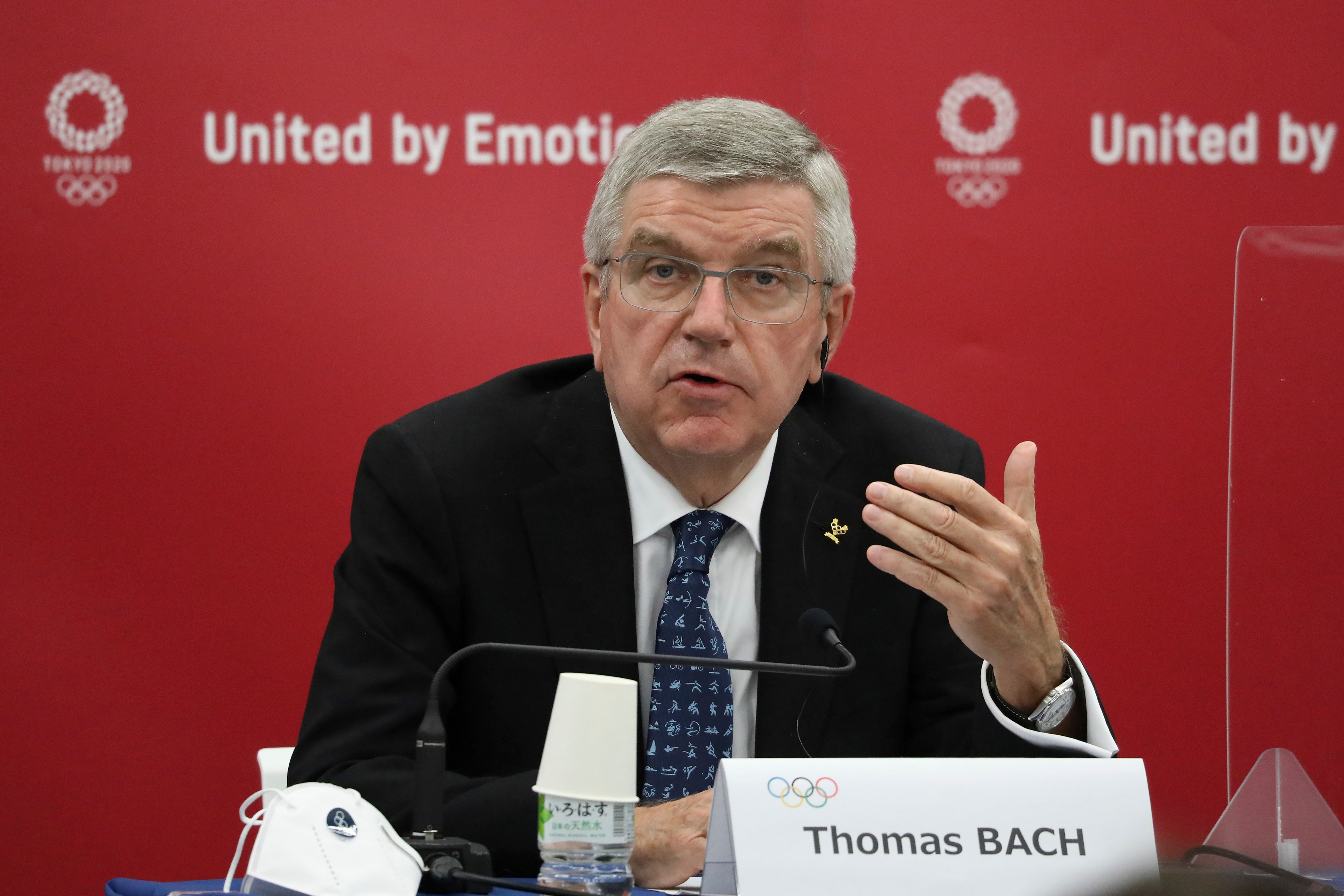 “The IOC is working at full speed… to make the postponed Tokyo Games a safe manifestation of peace, solidarity and resilience of humankind in overcoming the pandemic. Our shared top priority was, is and remains a safe and secure Olympic Games for everyone.”

Tokyo 2020, already delayed by 12 months due to the coronavirus pandemic, will be held amid tight health measures and the likely absence of international visitors.

Thursday will mark the first time the Tokyo organisers report to the IOC membership under new chief Seiko Hashimoto, who replaced Yoshiro Mori three weeks ago. Mori was forced to resign over sexist remarks.

Two government sources with knowledge of the matter told Reuters on Wednesday that Japan has decided to stage the Olympics and Paralympics without overseas spectators due to public concerns about COVID-19. 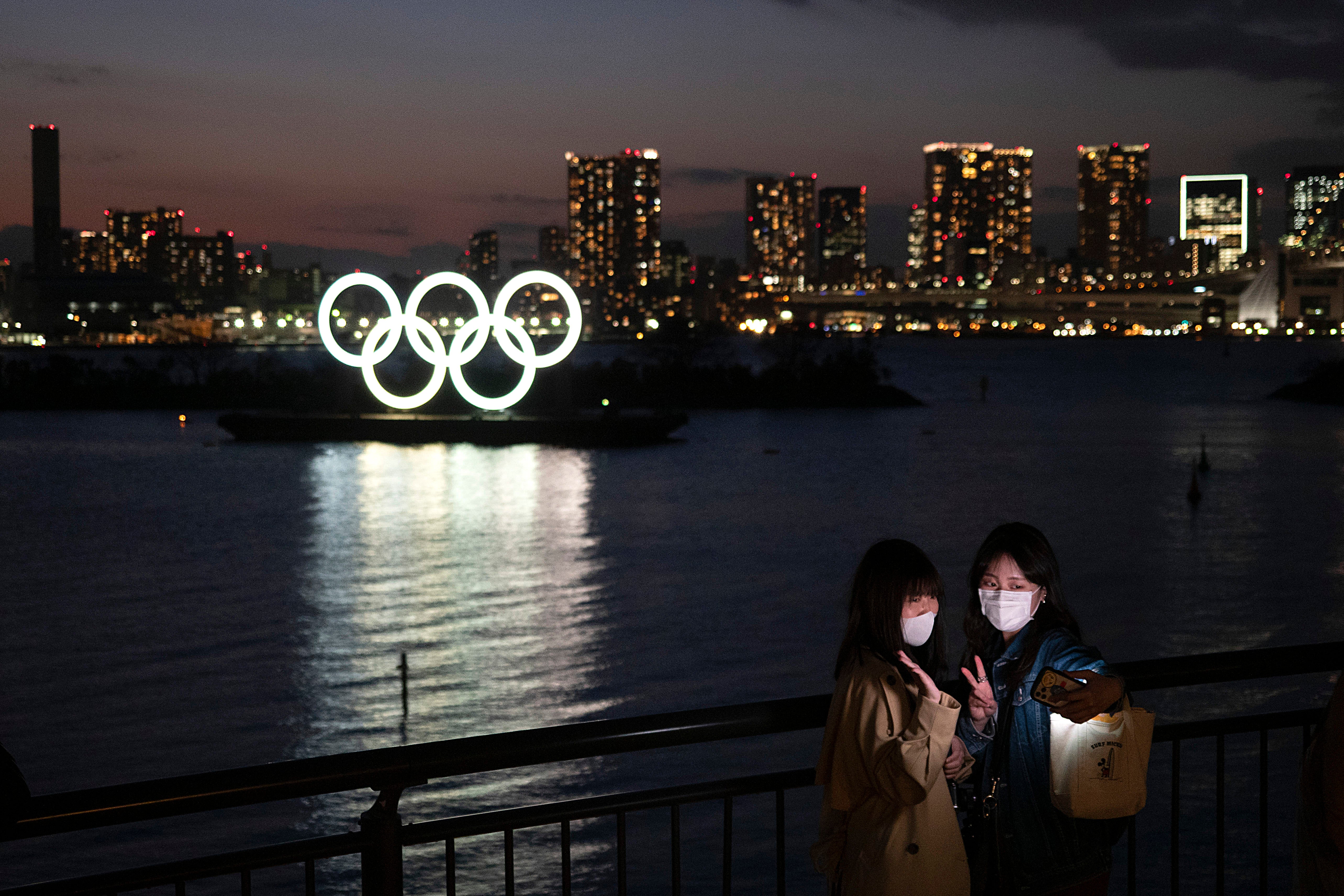 Before they hear Tokyo’s report, the IOC will re-elect Bach as the German lawyer and 1976 Olympic fencing champion, in charge since 2013, is running unopposed.

IOC presidents can serve two terms in office, their first one lasting eight years and a second of four years if they are re-elected.

Bach has steered the IOC through turbulent times, with the 2014 Sochi winter Games tarnished by a Russian doping scandal and the 2016 Rio de Janeiro summer Games hit by financial problems and corruption.

The pandemic has arguably posed an even bigger threat, however, with Tokyo 2020 the first Olympic Games to be postponed outside of wartime.