IRAN have been left fuming after USA scrubbed the symbol of the Islamic Republic off their flag. 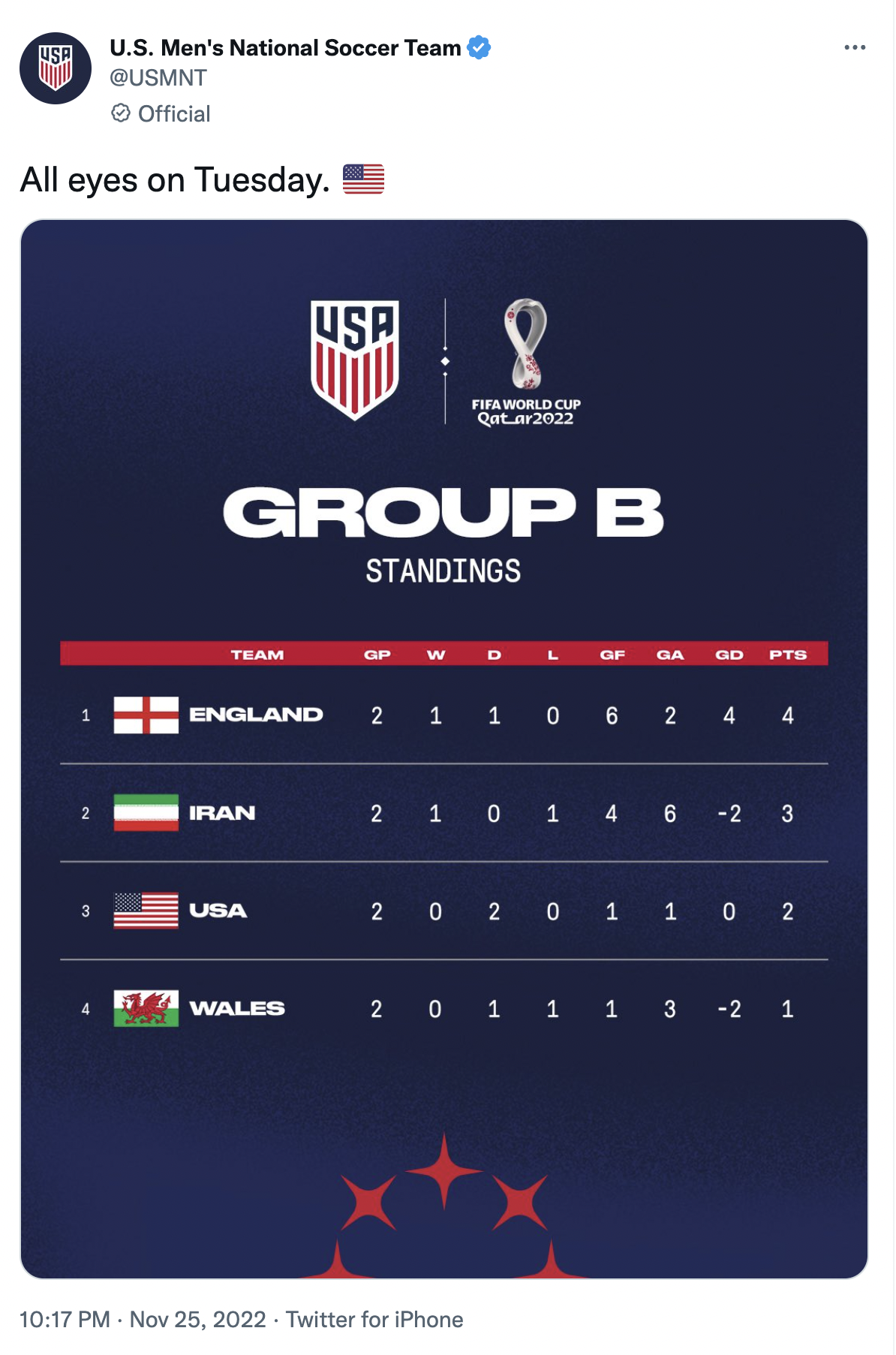 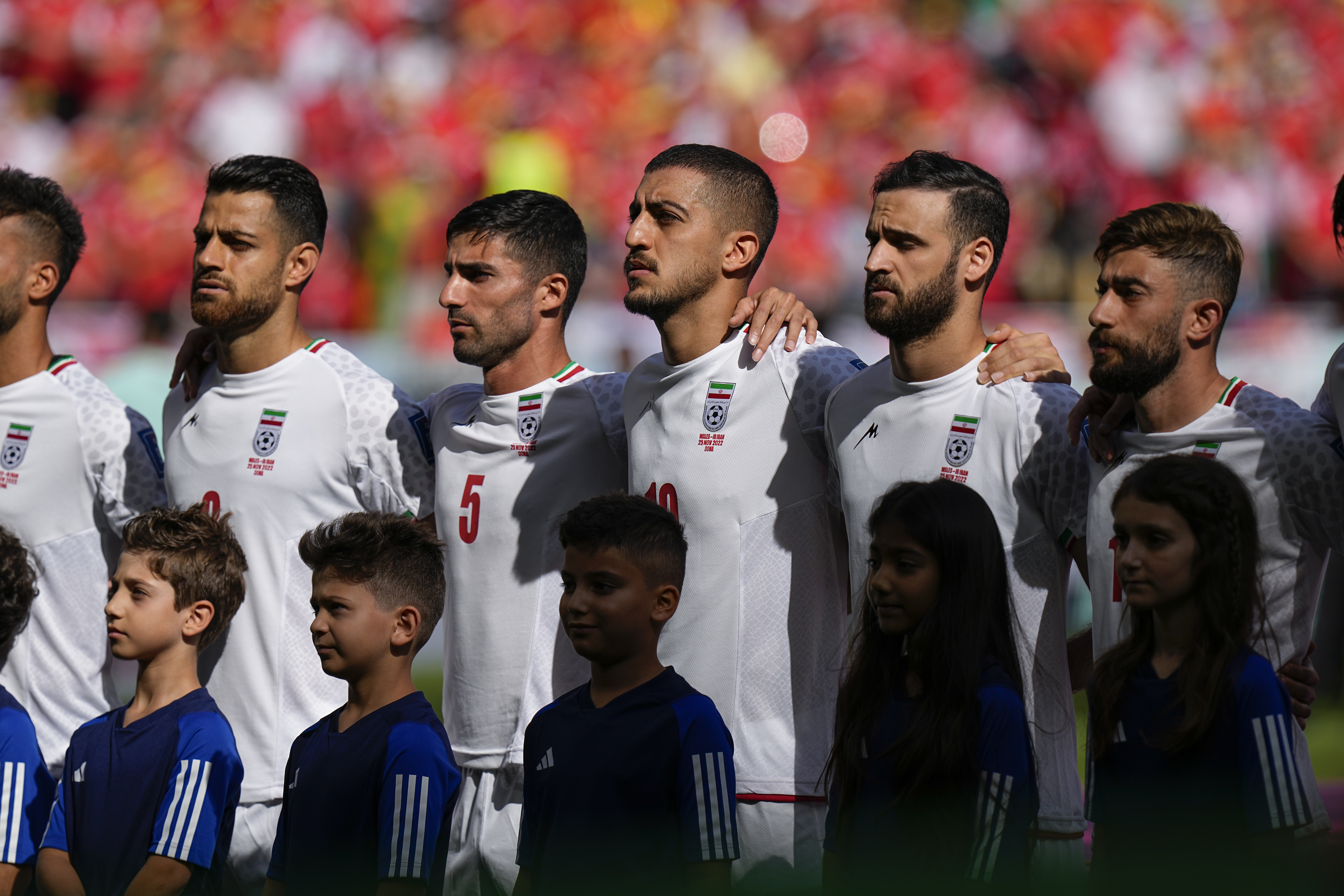 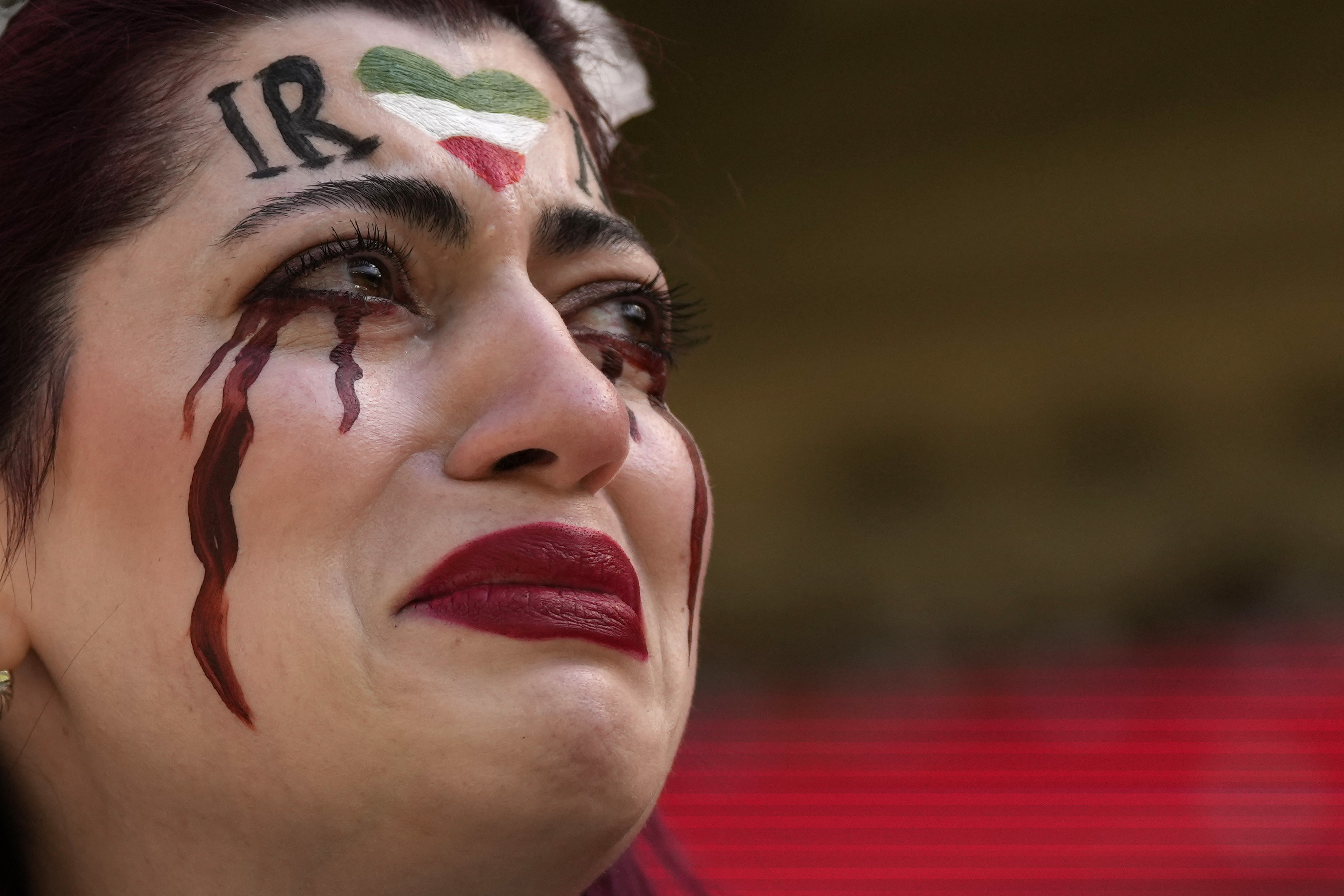 USA's official Twitter account posted an image of the World Cup Group B standings but decided to remove the Islamic Republic's "Allah" emblem and the "takbirs" from Iran's three-coloured flag.

The USMNT say the gesture was to show "support for the women in Iran fighting for basic human rights" and they added it was a one-time display and it will restore the symbol moving forward.

This has allegedly breached Fifa guidelines, as pointed out by Iran's state-affiliated media Tasnim News Agency.

They even called on Fifa to kick USA out of the competition.

They tweeted: "According to section 13 of #FIFA rules, any person who offends the dignity or integrity of a country, a person or group of people… shall be sanctioned with a suspension lasting at least ten matches or a specific period, or any other appropriate disciplinary measure.”

A later tweet added: "By posting a distorted image of the flag of the Islamic Republic of #Iran on its official account, the #US football team breached the @FIFAcom charter, for which a 10-game suspension is the appropriate penalty. Team #USA should be kicked out of the #WorldCup2022.”

Iran will play USA in their final Group B clash with a spot in the round of 16 up for grabs.

HOW TO GET FREE BETS ON THE WORLD CUP

Audible boos and cheers could be heard during Iran's anthem against England and Wales.

Civil unrest continues in Iran after the death of Mahsa Amini.

The 22-year-old woman died in police custody having been arrested for not wearing her hijab correctly.

Hundreds of protestors have died in Tehran and other cities.