Home » Lifestyle » Is 4-3-3 the best formation for Dream Team gaffers this season?

Is 4-3-3 the best formation for Dream Team gaffers this season?

3-4-3 was introduced as an eligible formation in Dream Team a few years ago.

This additional option unlocked a new layer of potential since the highest scoring midfielders tend to outperform the best defenders, meaning shrewd gaffers could maximise their returns if they identified the correct players to utilise.

Attack-minded midfielders who rack up plenty of goal involvements (and Star Man awards) can even mix it with the premium forward options, just as Bruno Fernandes (£6.5m) did last season.

However, while 3-4-3 is the best option when there’s enough successful midfielders available, it can also be a hindrance at times. 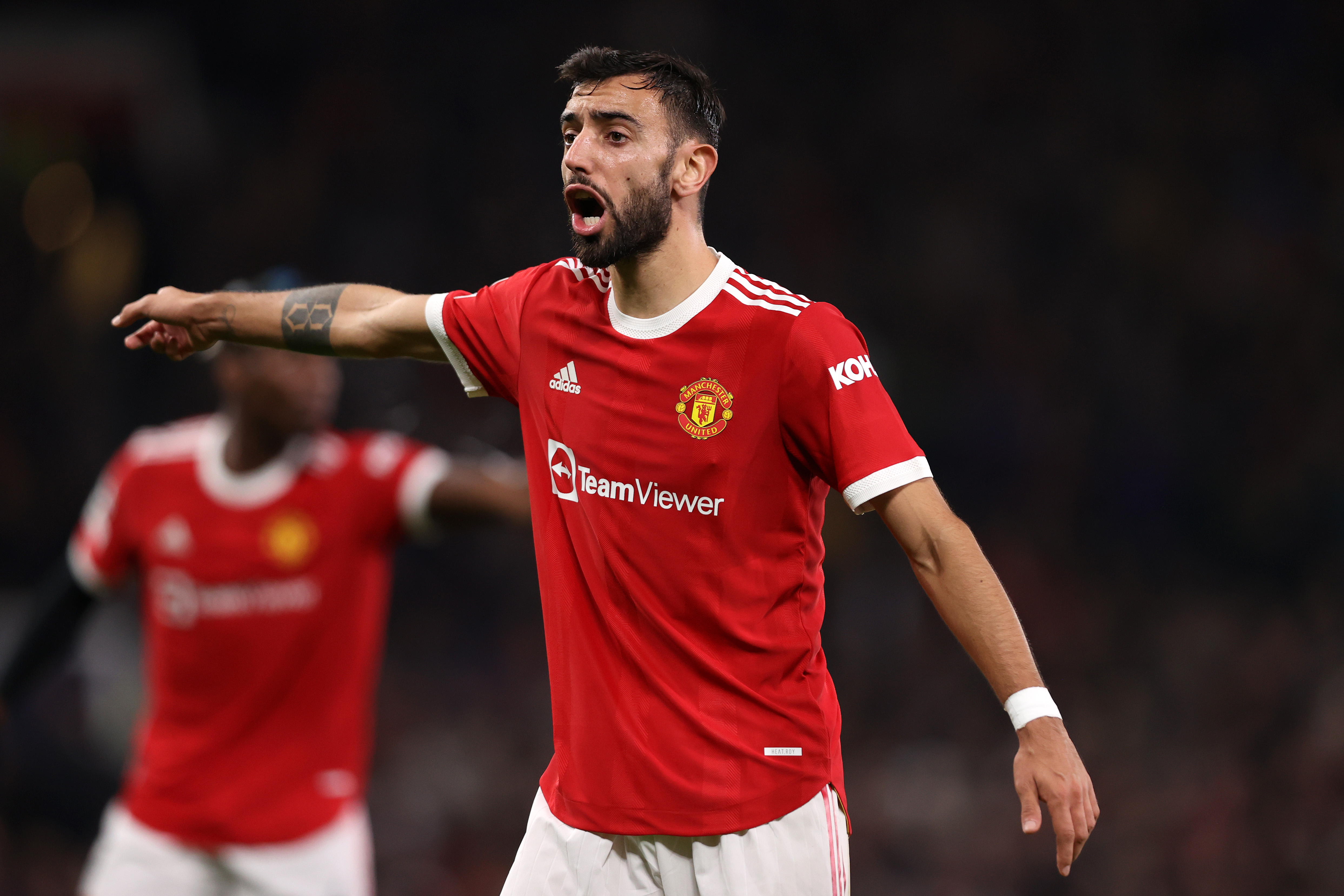 A quick peek at the top ten midfielders right now suggests Dream Team bosses may be better off switching to 4-3-3 as soon as possible.

Riyad Mahrez (£5.7m) leads the way with 70 points but is a frequent substitute under Pep Guardiola.

Andros Towsend (£4.4m) flew out of the blocks but, with all due respect, he doesn’t fit the bill as an asset you can back all season long – two consecutive blanks may have signalled the beginning of his descent.

Fernandes possesses enduring quality but Manchester United are nowhere near their best at the moment.

The likes of Youri Tielemans (£3.3m) and Said Benrahma (£3.6m) have caught the eye but the former’s brilliance doesn’t always translate to Dream Team success while the latter is yet to establish himself as a long-term option.

Declan Rice (£3.2m) is among the top ten midfielders but, as a defensive-minded midfielders, he’s one of those players who is best avoided despite his impressive displays this term – you want goalscorers instead of spoilers. 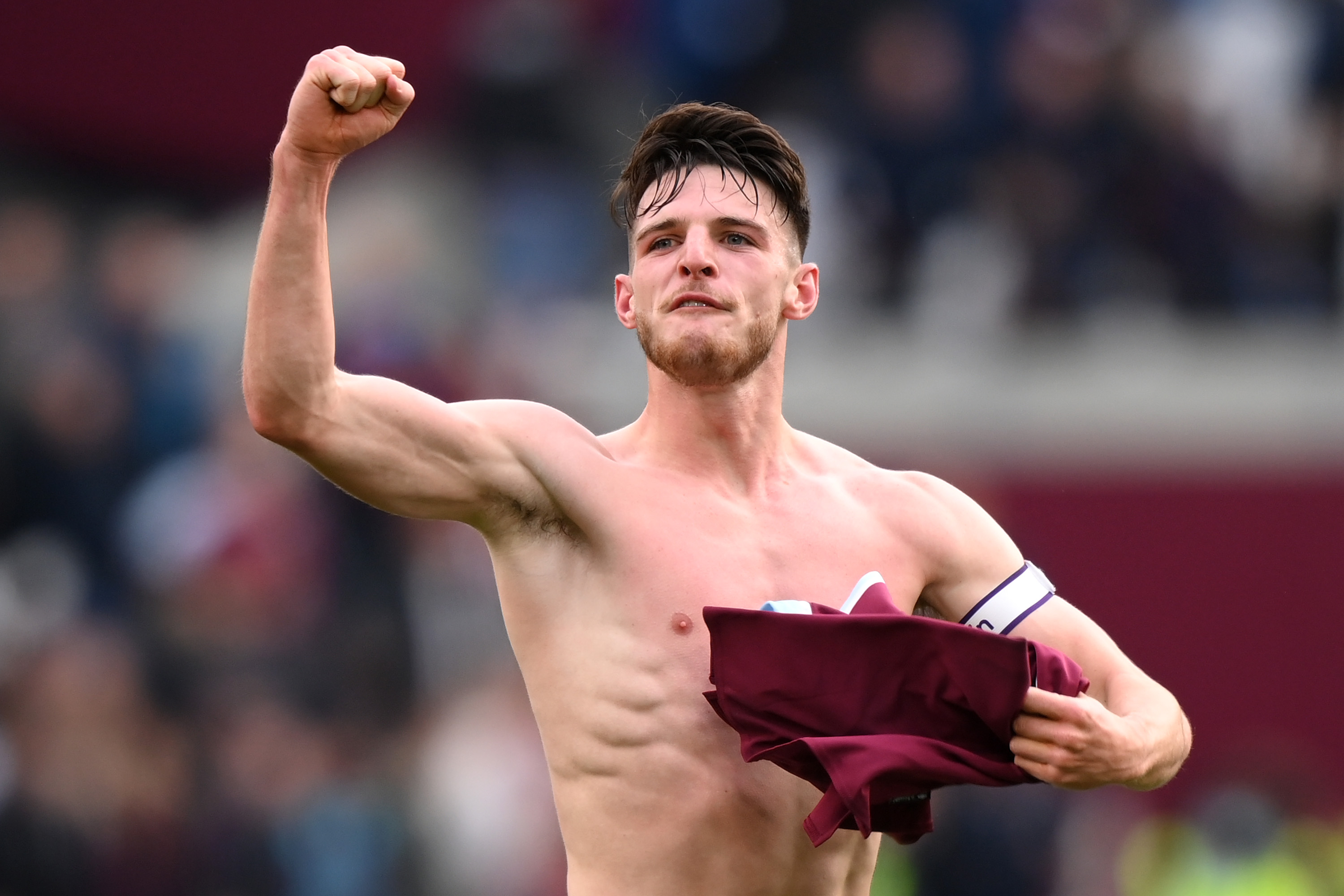 The main difference between midfielders and defenders in Dream Team is that the former rely on individual excellence whereas the latter’s returns generally depend on their team’s overall form.

This is because clean sheets are their primary currency.

A defender can play a subdued role in an underwhelming 1-0 win (or 0-0 draw) and still come away with five points whereas a midfielder who fail to impact the game will always come away with zilch.

The top ten midfielders have 511 points between them whereas the top ten defenders have combined for 573 points.

And this disparity increases if you expand the parameters to include the top 15 assets from each position – 697 points plays 823. 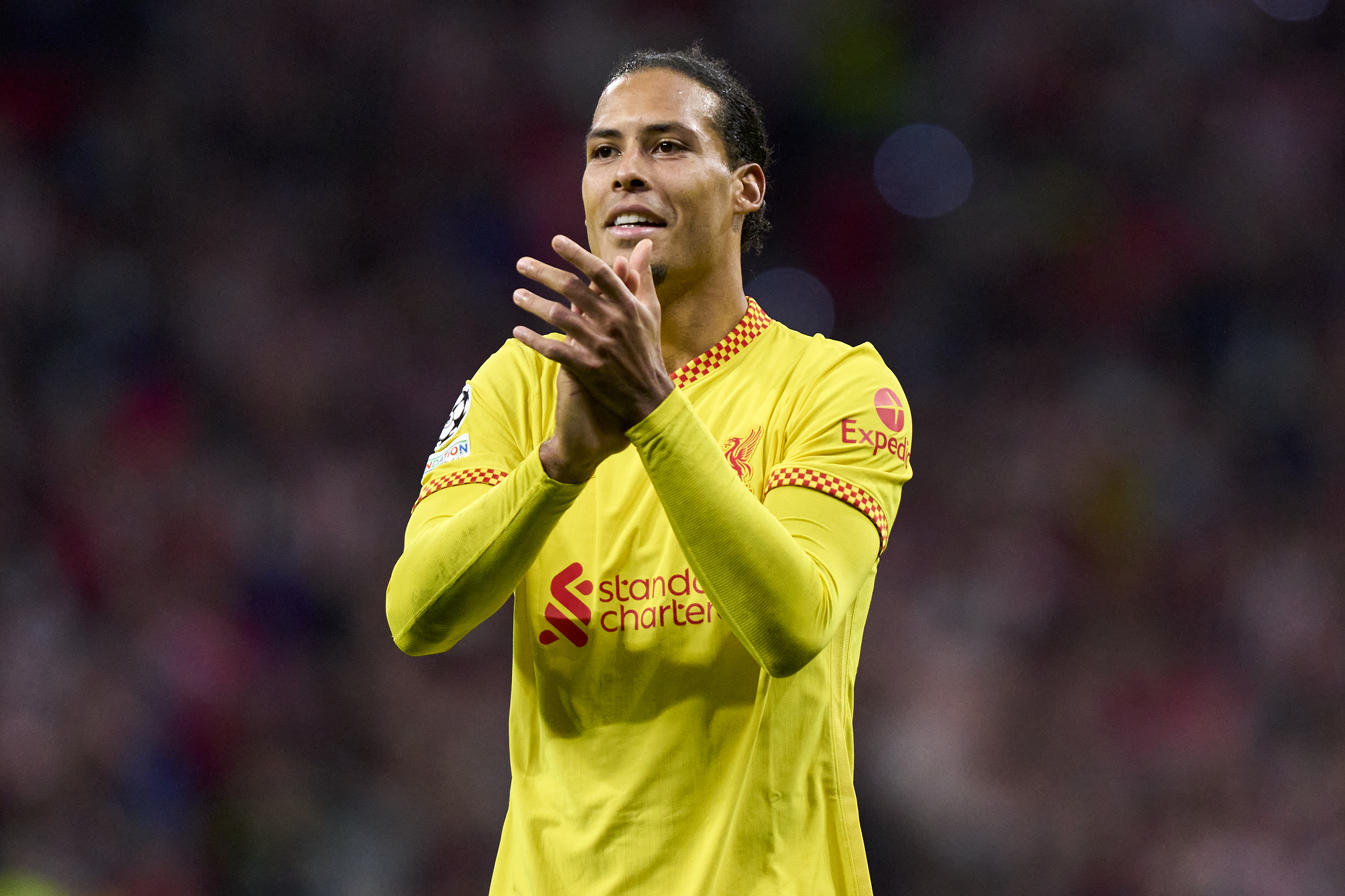 Rather than juggling the likes of Benrahma, Townsend and Rice in an attempt to justify a 3-4-3 formation, it seems Dream Team managers would be better off pivoting to 4-3-3 and block-picking Chelsea/Liverpool/City defenders.

The situation may change as the season goes on of course.

But for now, stack the back.