Home » Lifestyle » Is Wales vs Ireland at the Principality Stadium in Cardiff or Parc y Scarlets in Llanelli for Six Nations opener?

Is Wales vs Ireland at the Principality Stadium in Cardiff or Parc y Scarlets in Llanelli for Six Nations opener?

WALES return to the Principality Stadium for the Six Nations after playing at Parc y Scarlets for their matches throughout the autumn.

The 74,000-capacity arena has been acting as a field hospital in case the coronavirus pandemic in Wales got worse than it has. 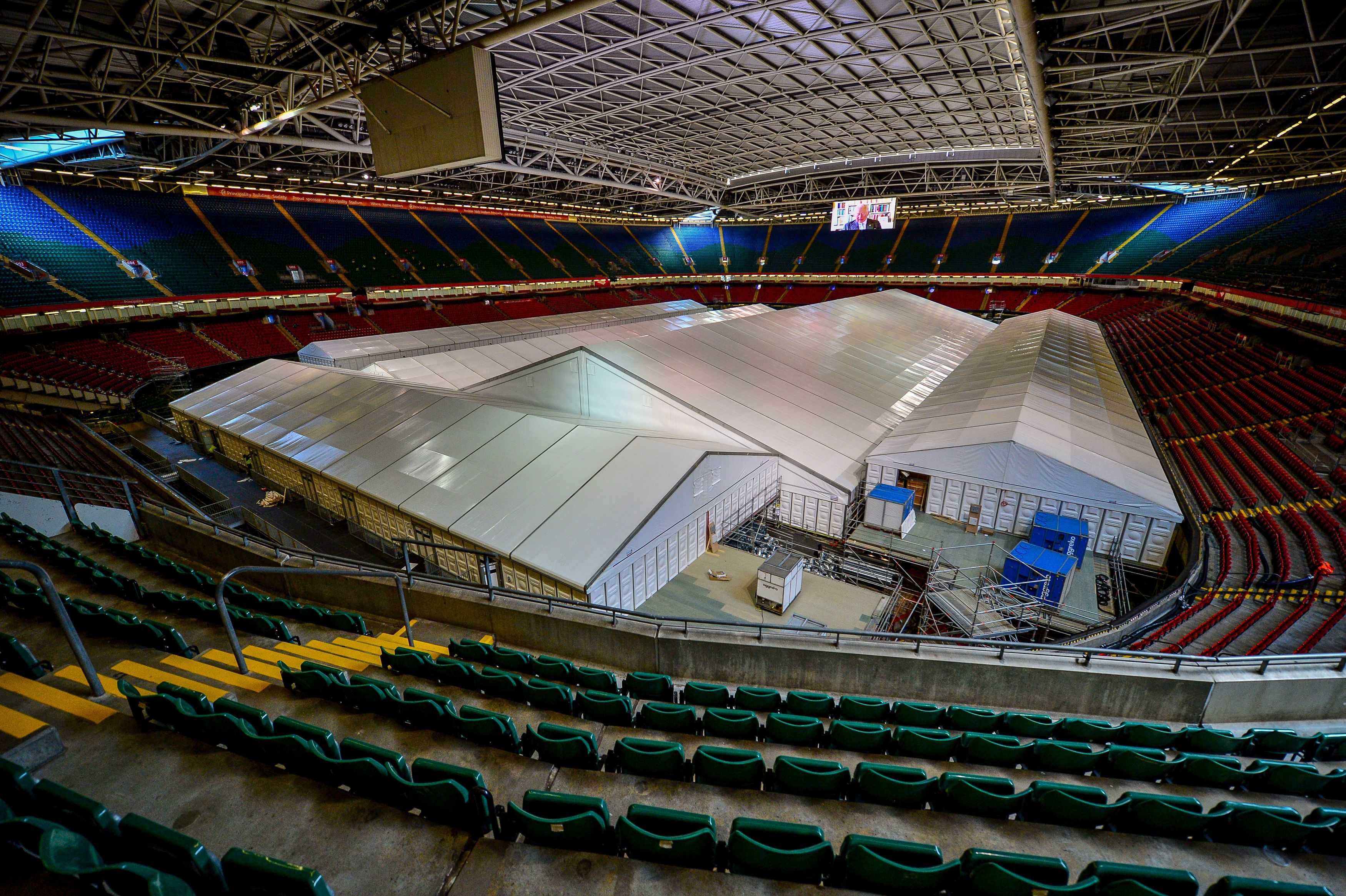 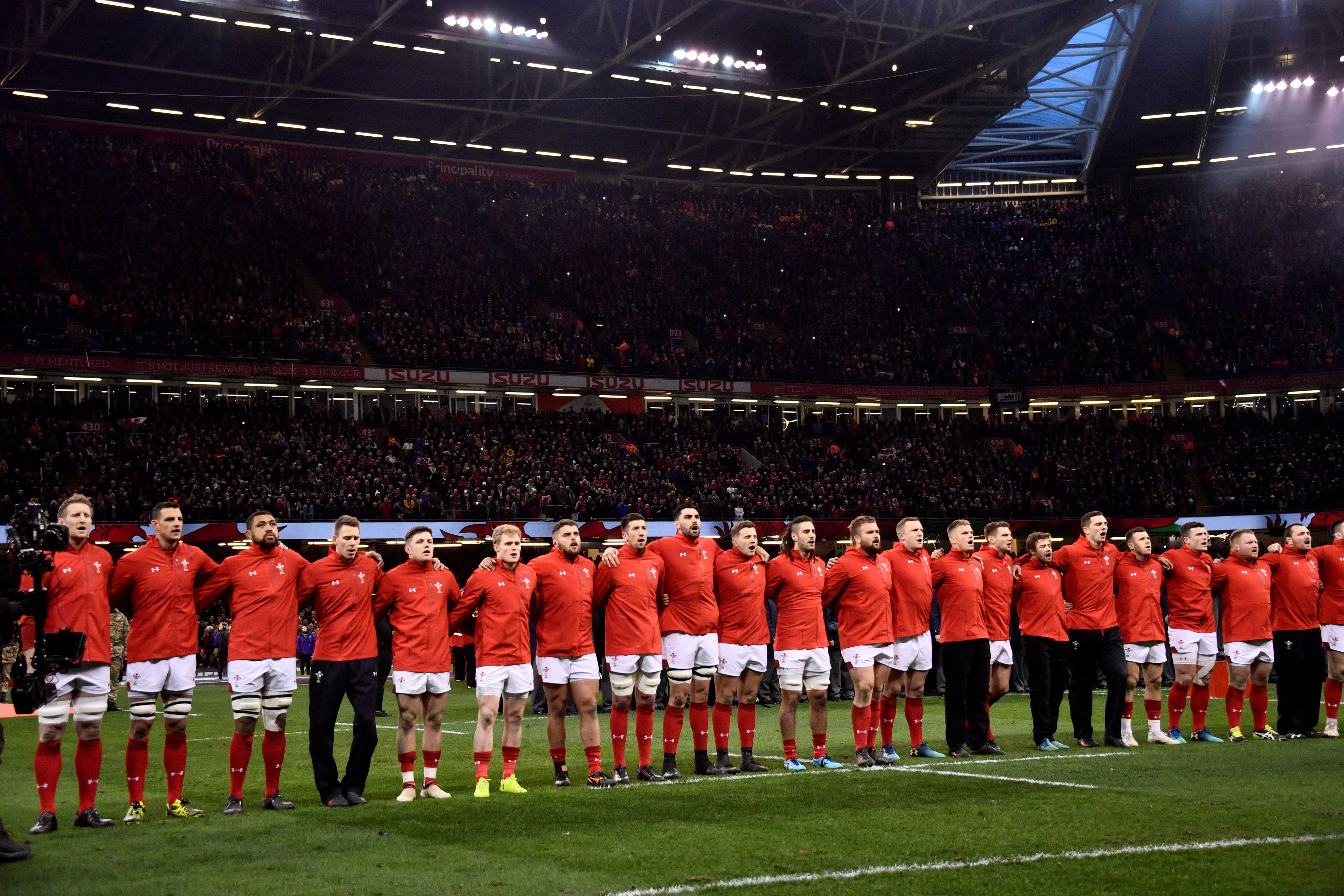 The field hospital was used sparingly, but it was a stark reminder of how serious the Covid-19 pandemic has been treated – especially when health officials knew so little about the virus.

Wales, like the rest of the UK, remains in full lockdown as the vaccination programme continues to roll out for citizens and there will be no fans at the stadium.

Why did Wales not play at the Principality Stadium in the autumn?

No games in 2020 were played at Principality Stadium as the venue was being used as an emergency field hospital during the first year of the pandemic.

NHS Wales have named the temporary ICU ward the Dragon's Heart Hospital, where 2,000 beds were available and it was being run by Cardiff and the Vale Health Board.

It took 600 workers 250,000 hours to build the ward, but it was decommissioned as a hospital in December after admitting 46 patients.

Wales captain Alun Wyn Jones said: "It's great to be back at the Principality Stadium.

“It served a purpose and rightly so but to be back there now, we're just happy to be back home."

Where did Wales play their matches instead?

Instead of playing at their usual home in Cardiff, Wales hosted their opponents at Parc y Scarlets in Llanelli.

The town is around 50 miles west of the capital and the stadium plays hosts to local Rugby Union club Scarlets. 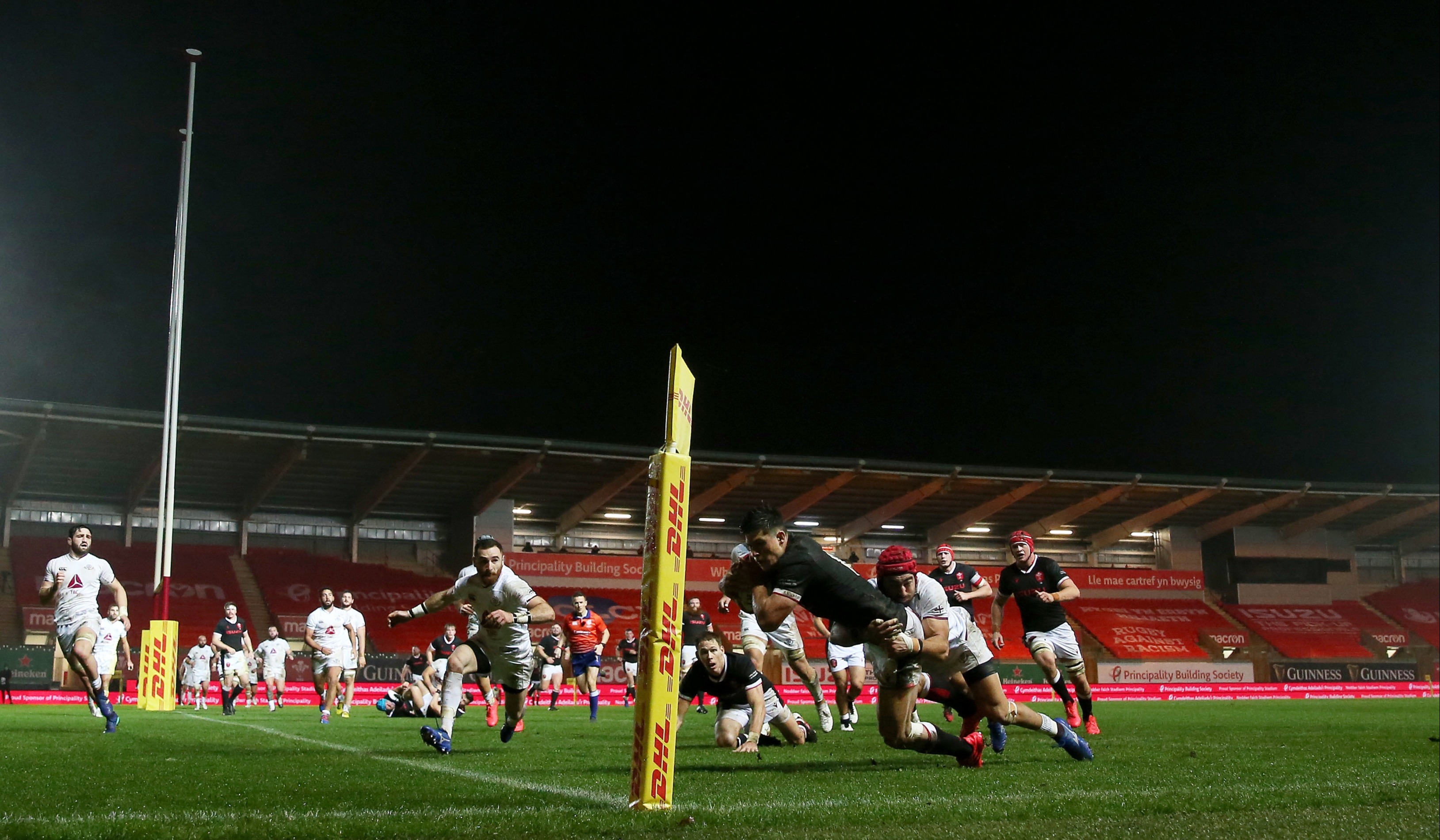 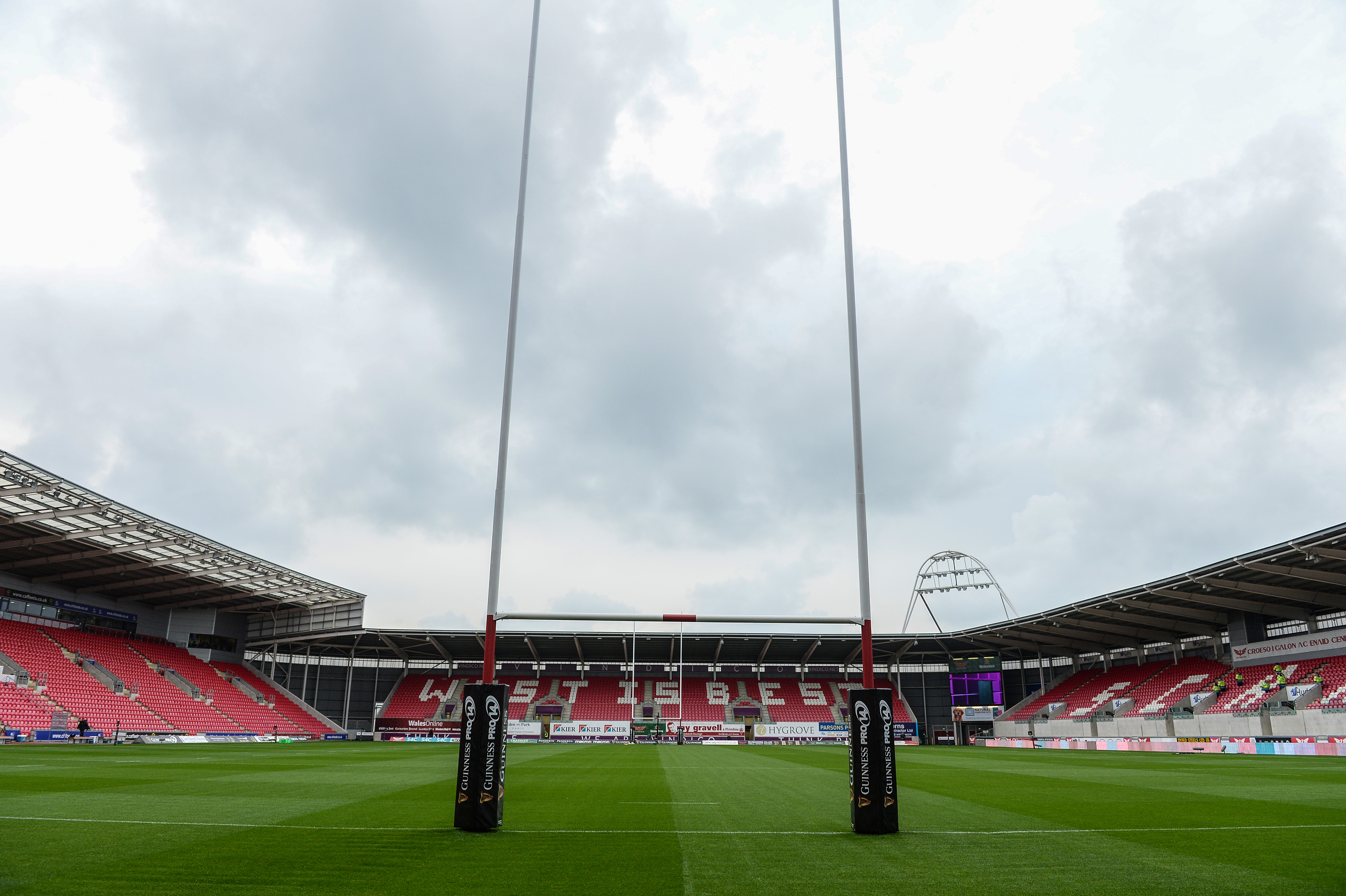 Wales played their games there in the Autumn Nations Cup series, a competition which replaced ‘friendly’ autumn tests.

They played their postponed Six Nations clash against Scotland there, losing disappointingly 14-10 in October.

Wales then won two and lost three of their next five games, losing in Paris and Dublin before suffering defeat against England at Parc y Scarlets.