TEOFIMO LOPEZ SR slammed George Kambosos Jr's win over his son and said they will snub a rematch to move up to Josh Taylor's division. 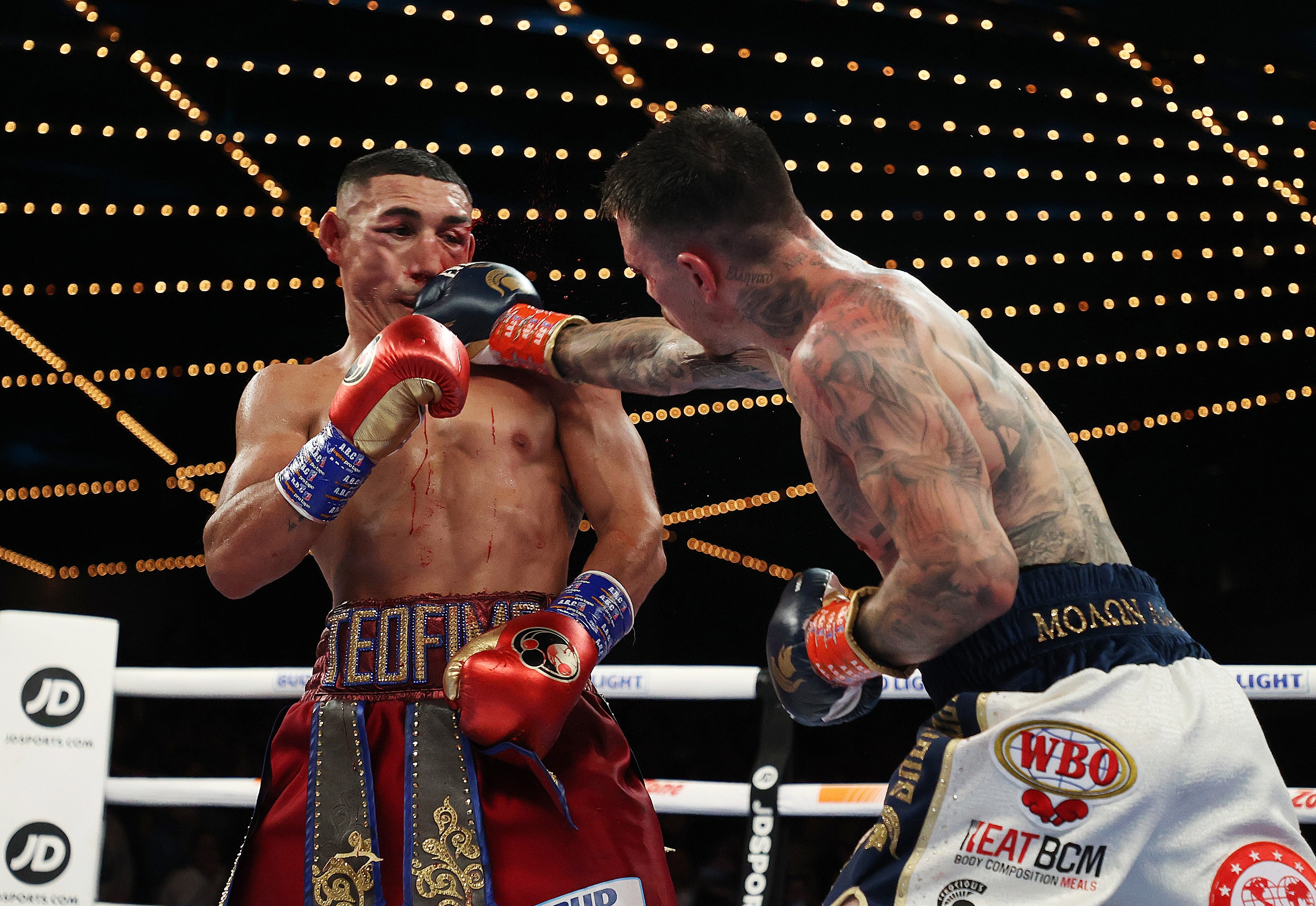 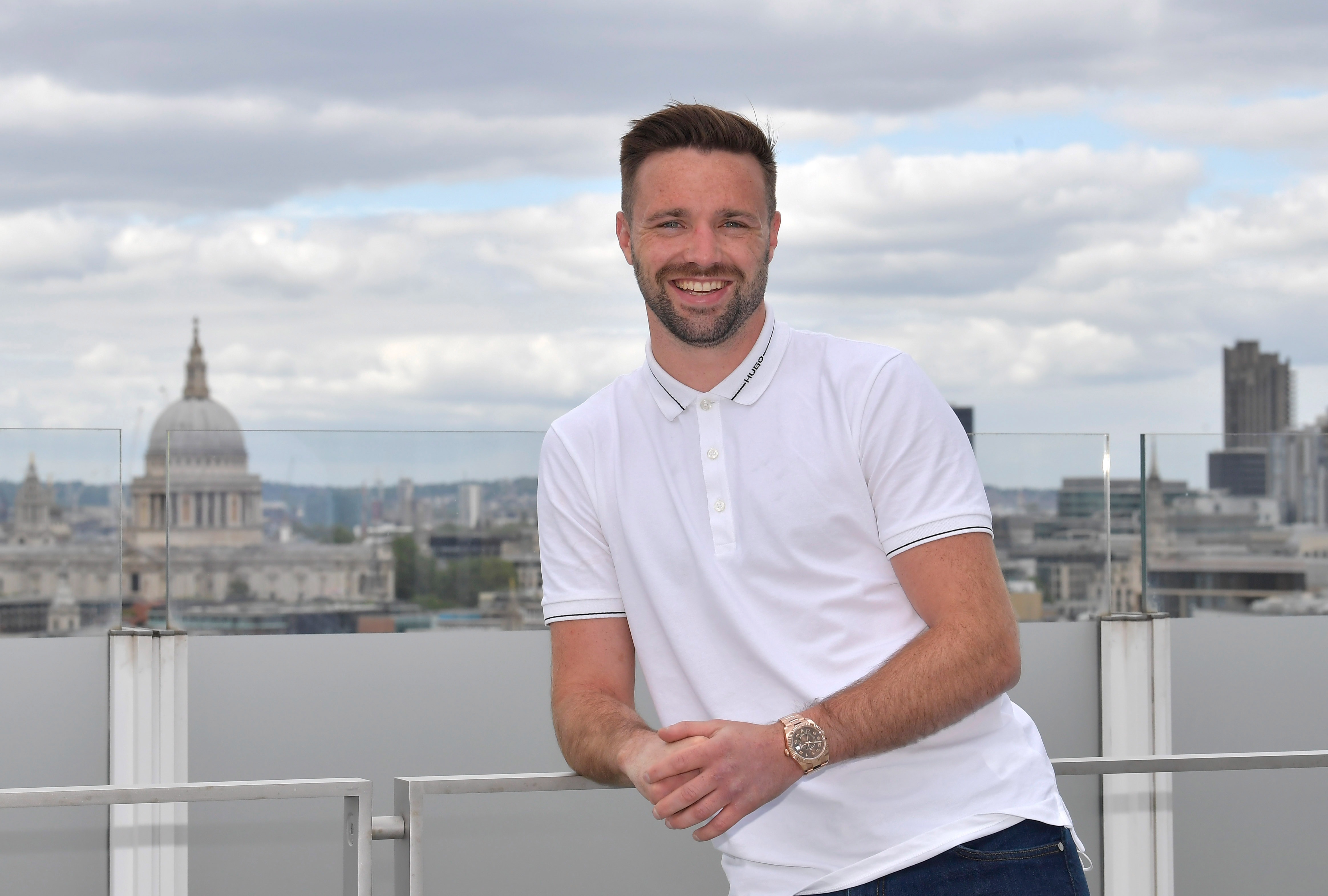 But his furious dad refused to accept the loss and claimed they did not lose a single round.

"You can give Kambosos two rounds, three rounds, even four rounds, but what happened to us was just horrible."

Kambosos, 28, had Lopez, 24, down in the first round and even got up off the canvas himself in the tenth before securing the upset victory.

According to CompuBox stats, the travelling challenger landed more shots, with 182 compared to the champion's 176.

Kambsos was also connected with more power punches with 155 opposed to Lopez's 115.

The American was more accurate with 31.2 per cent of his thrown shots landing, with Kambosos scoring at 24.6 per cent.

Lopez had no rematch clause in the mandatory title defence and his dad confirmed they will not pursue a second fight.

Instead, they will move up to the 140lb super-lightweight division, where Scotland's Taylor, 30, reigns as undisputed champ.

Lopez Sr said: “No rematch, man. My mistake was leaving my son at 135 so long because in this game you gotta knock everybody out.

"If you don’t knock everybody out, this is what happens. It was a complete robbery, we dictated the fight from the beginning, aggressively, taking all those points.

"Everybody in the world knows what happened, everybody’s saying he won 9-3, 10-2, the whole arena saw it and it was just disgusting.

"I could not believe what they just did to us. But you know what, they just stained us.

“We’re gonna go up to 140, get a fight in February, and then fight Josh Taylor in the spring time. We’re still gonna do what we said we’re gonna do.

"This doesn’t change anything. I don’t believe in just decisions because they can be compromised the same way they compromised us in the Olympics.

"Everything can be bought, that’s why I teach my boy. ‘You gotta take them out.’ If you don’t take them out they could do something to us."