Jack Whitehall net worth: How the comedian built multi-million pound fortune from career

Jack Whitehall is a comedian known for shows including Bad Education, Travels With My Father and Jack Whitehall’s Sporting Nation. He has earned a huge sum of money throughout his career.

The comedian has a fortune of £3.1million, according to Celebrity Net Worth.

However, this could be much more as it was recently reported he has assets worth around £7,416,109.

The huge figure comes as no surprise as he has continued to take on more work over the last 12 years. 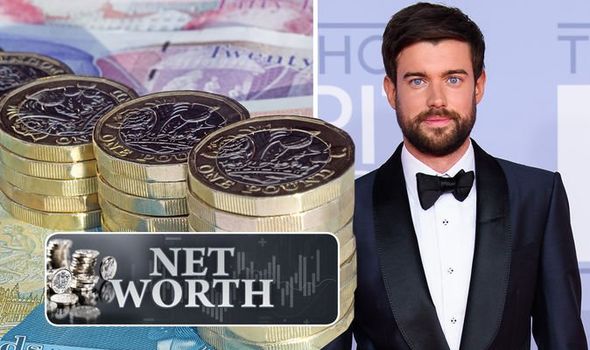 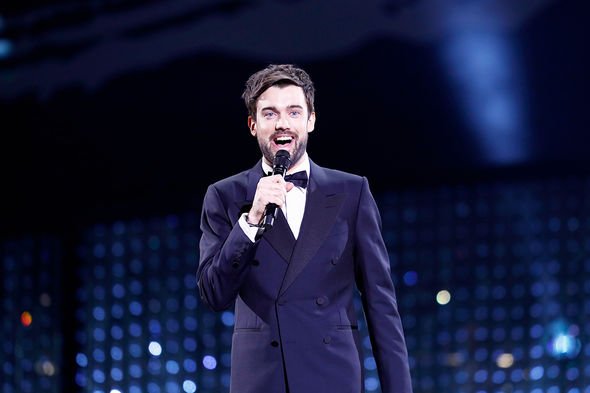 Jack has been mixing with talented people since he was in school.

After leaving school, the actor attended Manchester University but only stayed for two terms.

He soon left to pursue a career in comedy and started showcasing his talent at the Edinburgh Fringe Festival, winning the Amused Moose Laugh Off in 2007.

While continuing his stand-up shows, Jack added to his bank balance by taking presenting roles on TV.

In 2008, he hosted a few episodes of Big Brother’s Big Mouth, returning to host the celebrity version in 2009.

Over the years, Jack has worked on shows including The Sunday Night Project, 8 Out of 10 Cats, Mock the Week and Would I Lie to You?.

While many know him for his funny quips and honest stand-up routines, Jack has previously said he wanted to be an actor first. 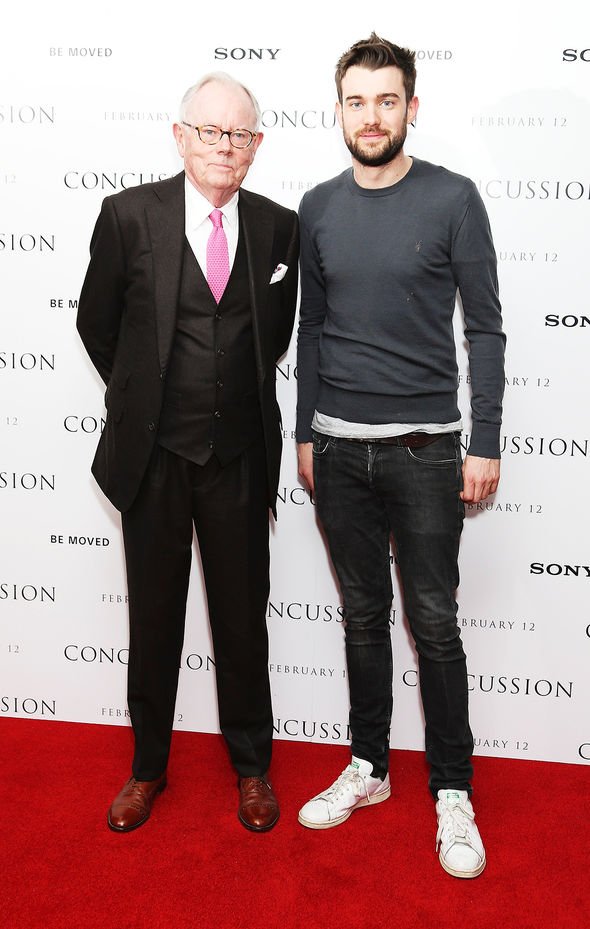 In 2012, he realised this dream by starring in the BBC Three comedy drama Bad Education.

The show ran for two years and a movie was released based on the show in 2015.

In recent years, Jack has teamed up with his father, Michael Whitehall, for many of his routines.

In 2017, they filmed a travel documentary called Jack Whitehall: Travels with My Father, which aired on Netflix. 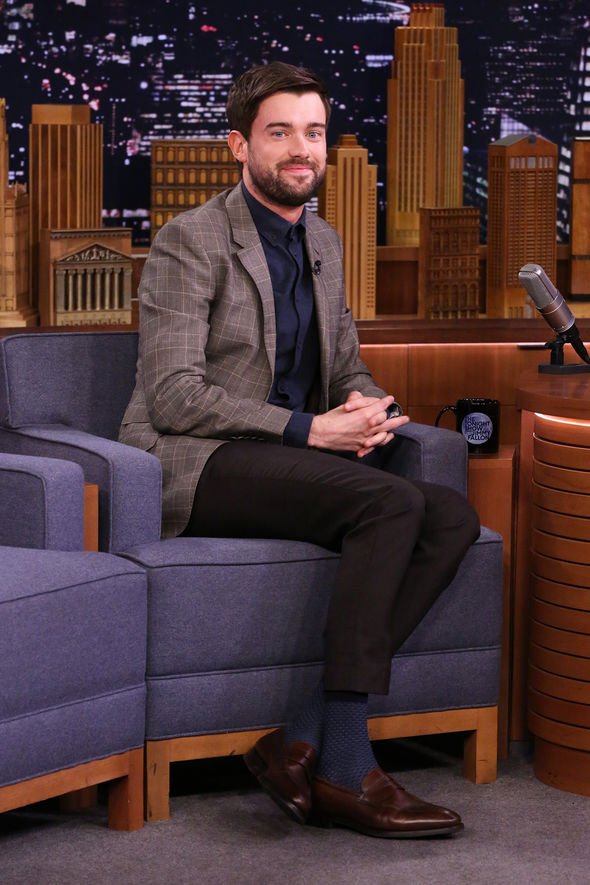 Jack and Michael released a Netflix Christmas special called Jack Whitehall: Christmas with My Father, which is sure to have topped up his bank account.

Over the years, the young comedian seems to have taken on more roles.

He has hosted the BRIT Awards since 2018, taking over from Dermot O’Leary and Emma Willis.