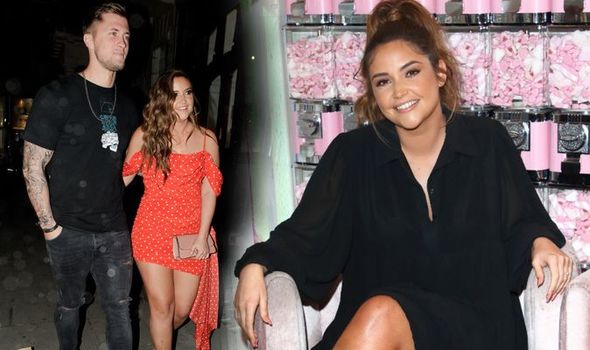 Jaqueline Jossa and The Only Way is Essex hunk Dan Osbourne, 28, married in June 2017. However, it is reported Dan has now left their family home amid a split.

A source told The Sun: “Jac and Dan have had their problems but lockdown magnifies everything. She needs breathing space.

“Jac and Dan have had their fair share of problems for the past couple of years but obviously lockdown magnifies everything.

“There’s still a lot of love there but quite simply, Jacqueline needs some breathing space.”

Jacqueline, from Bexley, was cast in EastEnders in 2010. 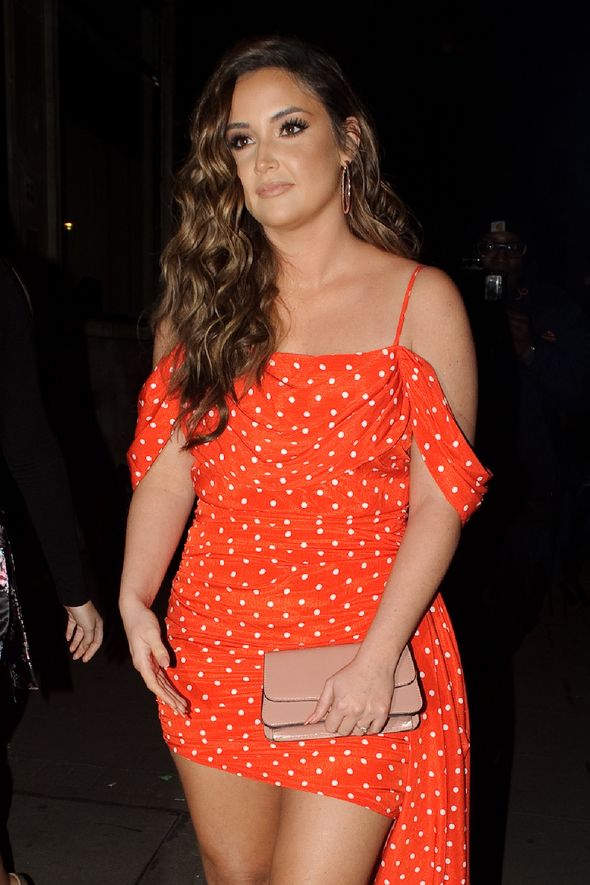 She worked on the famous soap for seven years before her character was written out of the show.

Jacqueline then went on to be crowned Queen of the Jungle in 2019 on I’m a Celebrity…Get Me Out of Here!

What is Jacqueline Jossa’s net worth?

Jacqueline Jossa’s net worth is thought to be around £1.2 million according to website Marriedbiography.com.

It is also suggested that Jacqueline made around £100,000 a year during her time on the soap, in line with other EastEnders actors.

The actress revealed she was devastated to leave the load.

She told Mirror Online: “I cried so much. (…) I have not stopped crying. I will cry today.”

She added: “It wasn’t our decision but we kind of knew ages ago. We had a feeling.” 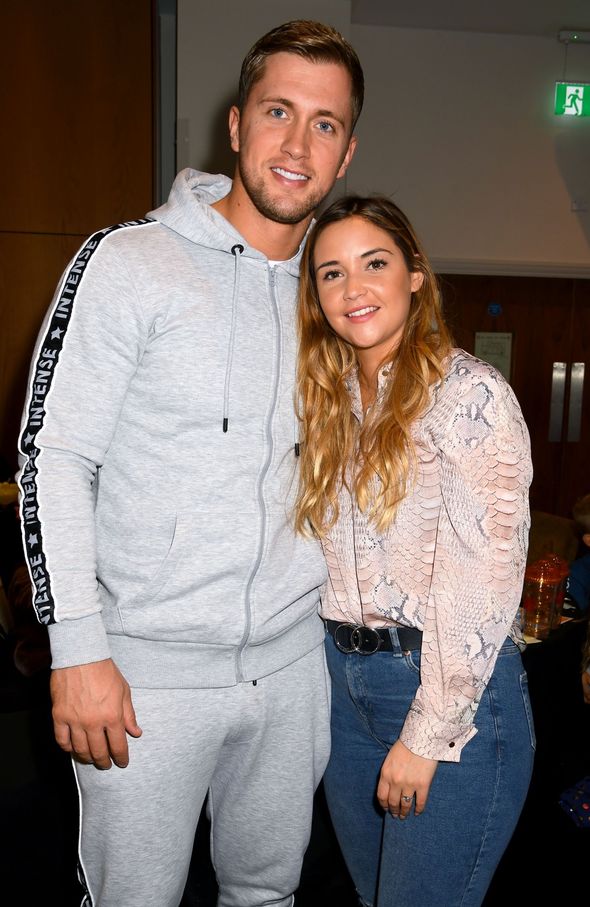 Jacqueline and Dan have yet to speak out on their reported split publicly.

Four days ago Jaqueline posted a smiling image on her Instagram account with the caption: “Good morning! Holding back on posting as much recently just taking some time.️ hope you are all good! Speak soon! Xx”

Dan also posted an image of his motorbike on his Instagram, writing, “It’s been a while.” 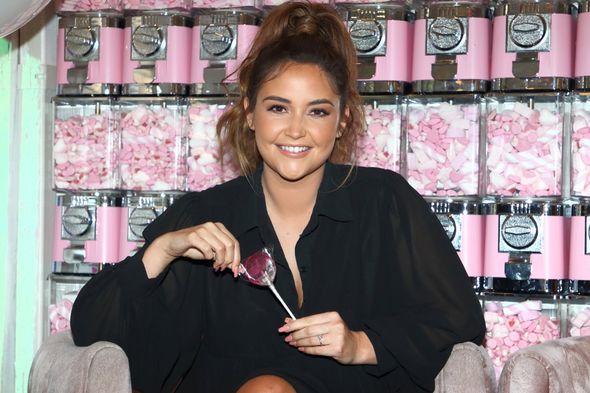 In other news, Katy Perry and Orlando Bloom’s net worths have been revealed.

The singer has an astounding fortune of £271million, according to Celebrity Net Worth.

This seems to be at no risk of dropping either with the star reportedly earning a salary of £20million.

Katy’s fiancé has £32million in the bank, according to Celebrity Net Worth.