James Franco allegedly asked Amber Heard “what the f–k” happened to her face after she claims Johnny Depp chucked a phone at her — as disturbing, new photos emerged of the bruises Tuesday in a British court.

The “Adderall Diaries” actor visited Heard at her Los Angeles penthouse on May 22, 2016, the day after the violent dust-up with her then-husband, according to testimony in Depp’s blockbuster libel case.

“We were talking. He was saying to me ‘oh my god, what happened to you?” Heard said of Franco, 42, whom Depp apparently accused of being her lover.

Heard, 34, was seen red and slightly swollen in new photos that were taken after fighting with Depp, 57, over who defecated in their bed a month earlier.

The “Pirates of the Caribbean” star was accused of hurling a phone at his then-wife during the encounter — a claim which he denies.

His lawyers on Tuesday challenged Heard on the authenticity of photos, referring back to earlier claims from witnesses who said they didn’t see any bruises.

One of his attorneys, Eleanor Laws, said that Isaac Baruch, a pal of Depp’s who lived in the building, saw Heard “without any injuries” the same say Franco visited.

The lawyer then referred to testimony from Heard’s former interior designer, Laura Divenere, who said the actress only appeared “red from crying.” 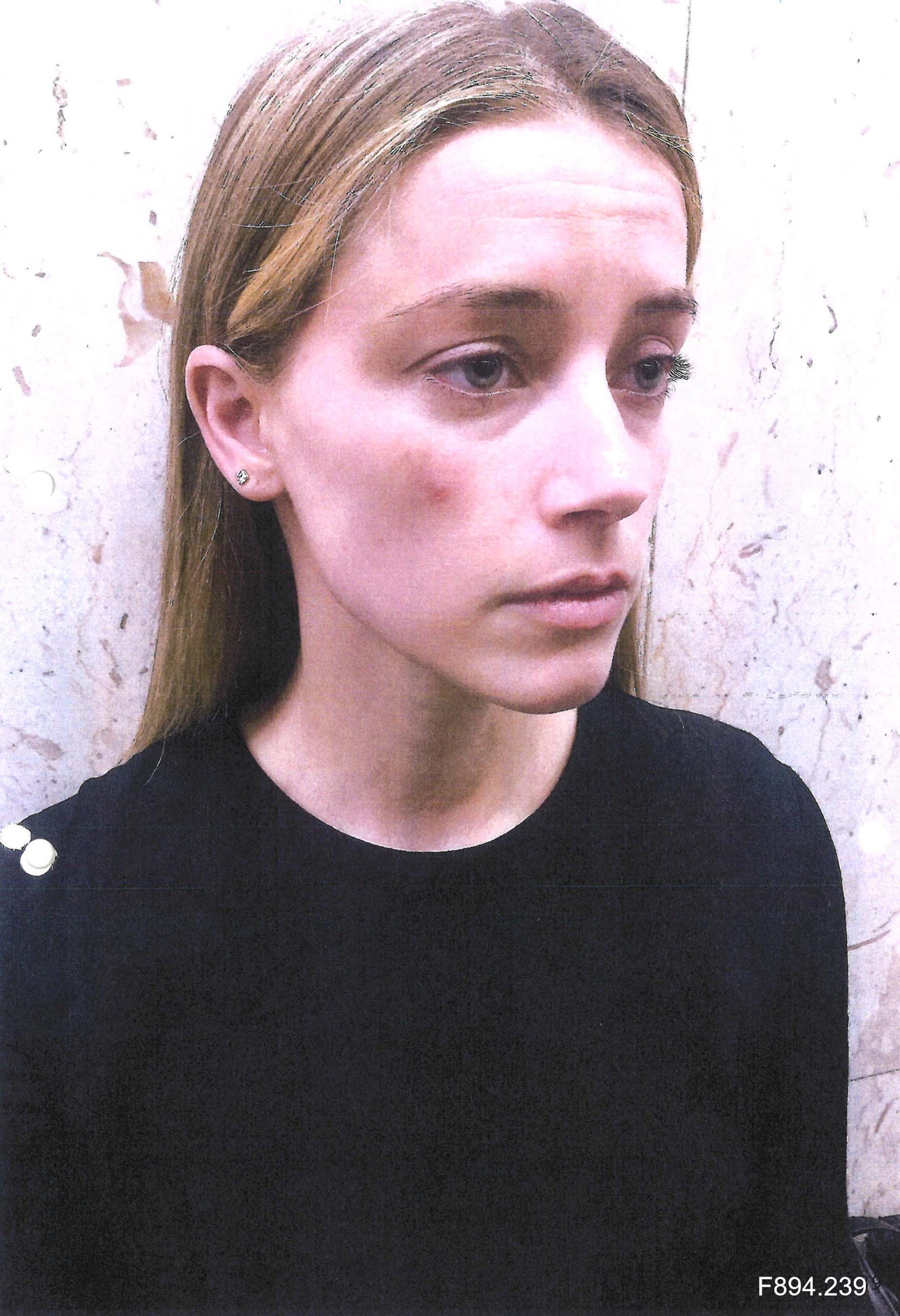 “I think she said it looked like, as if I was crying… she didn’t say that she saw me crying,” Heard said.

Heard has testified that Depp was abusive toward her more than a dozen times and said on Tuesday that she was “petrified of the monster that Johnny could become.”

The Oscar nominee has vehemently denied all allegations of assault stemming from their tumultuous marriage, claiming that it was “she who was violent to him.”

But in a written statement on Tuesday, Heard shot down claims that she was physically aggressive towards Depp during their relationship.

“This is not true. It is true that I had to use my body and limbs to protect myself from Johnny’s violence and abuse,” Heard said, according to the Daily Mail.

She claimed that when “Edward Scissorhands” star used phrases such as “punches” and “hits” that he was often referring to verbal insults.

“As someone who surrounded himself with people and created a life which meant he never had to face criticism or critical feedback of any kind, Johnny would often refer to even perceived criticism as ‘blows,’ ‘jabs’ or ‘right hooks,’” she continued, the outlet reported.

Depp is suing over the publication of a 2018 article that ran in The Sun and labeled him as a “wife-beater.”