JAMES MADDISON has sent a stark warning to Leicester City – I want to win trophies.

After a stellar couple of seasons at the King Power, the Foxes midfielder has been linked with the likes of Manchester United and Chelsea. 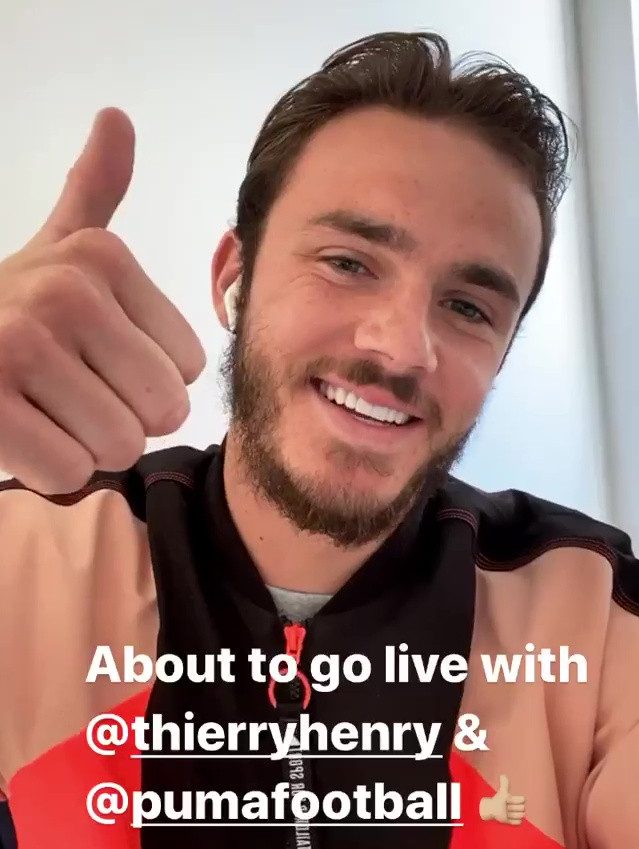 And speaking to Arsenal legend Thierry Henry on a Puma Football Instagram Live chat, Maddison is now ready to take that next step.

The 23-year-old said: “It has only really come in the last year or two, but my biggest goal now is to win trophies.

“In my house I have a trophy cabinet and there are not many in there. There are individual awards but no trophies. I want trophies.

“When we lost over two legs to Aston Villa in the Carabao Cup semi-finals, it is a feeling I have never had before and that’s when I knew something has to change.

“Fingers crossed I can now make that next step.

My mouth gets wet when I see pictures of Leicester winning the league and hear the players talk about it.”

"We have Chelsea in the FA Cup quarter-finals and hopefully we get to play that.

“My mouth gets wet when I walk around the Leicester training ground and the stadium and see the pictures of them winning the league and hear the players talk about it.”

A player that has gone on to win nearly every major honour since arriving in England is Manchester City’s David Silva.

And Maddison also revealed that it is Silva who he aspired to be like as a kid – and even compared himself to. 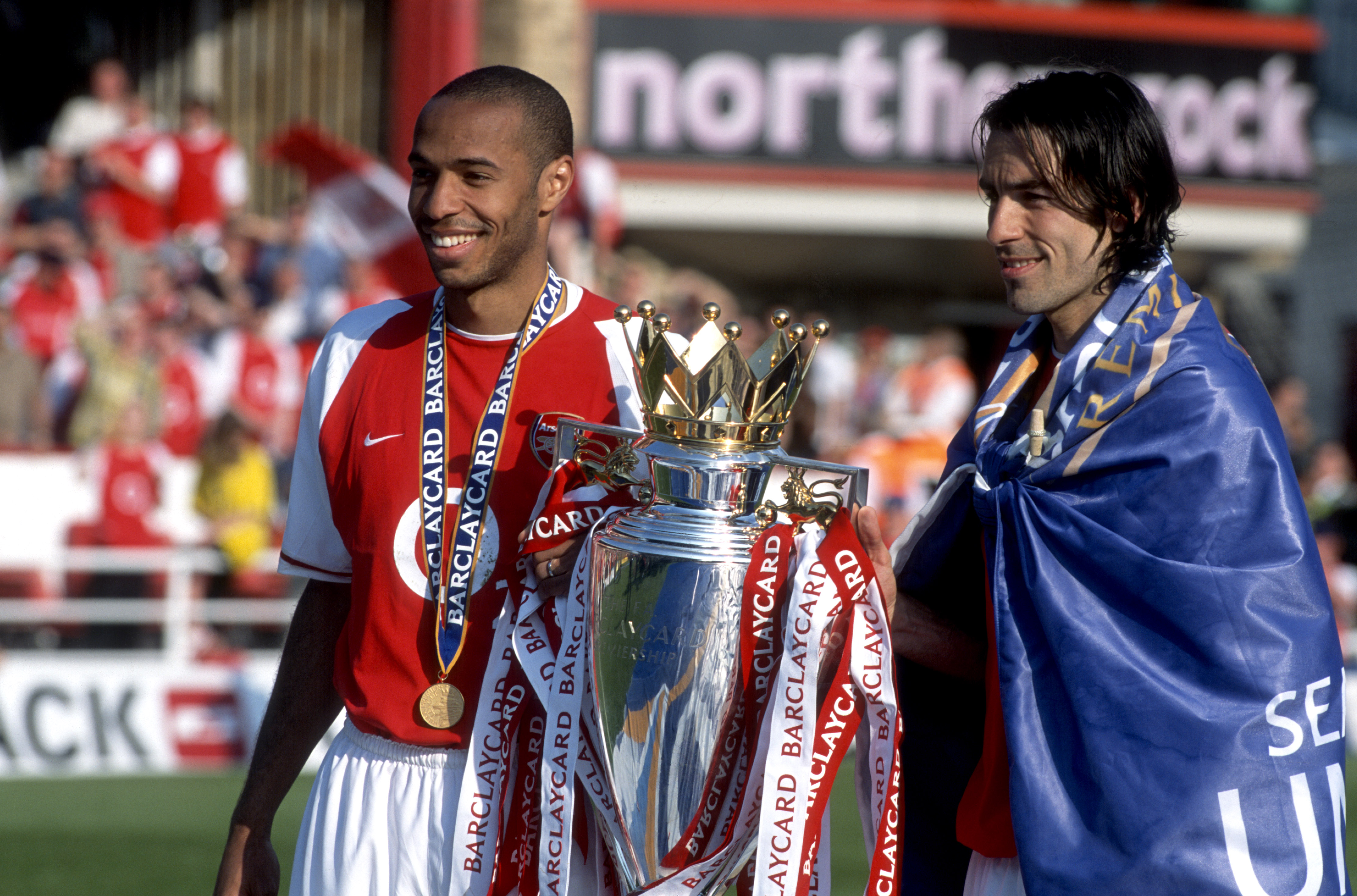 He continued: “When I was coming through and watching the Premier League, he was the one that really helped me as I started to understand the game properly.

“He was like me in a way because he was smaller and a bit weaker and a bit late in development but the way he caressed a ball and received it was amazing.

“I cannot think of anyone with a better weight of pass in the Premier League.

“The first time I played at the Etihad with Leicester I had to beg the kit man to get me his shirt. I studied him and to share a field with him was brilliant.”