The Lilywhites conceded a stoppage time winner as the Slovenian champions – the lowest ranked side in the competition – turned them over in embarrassing fashion. 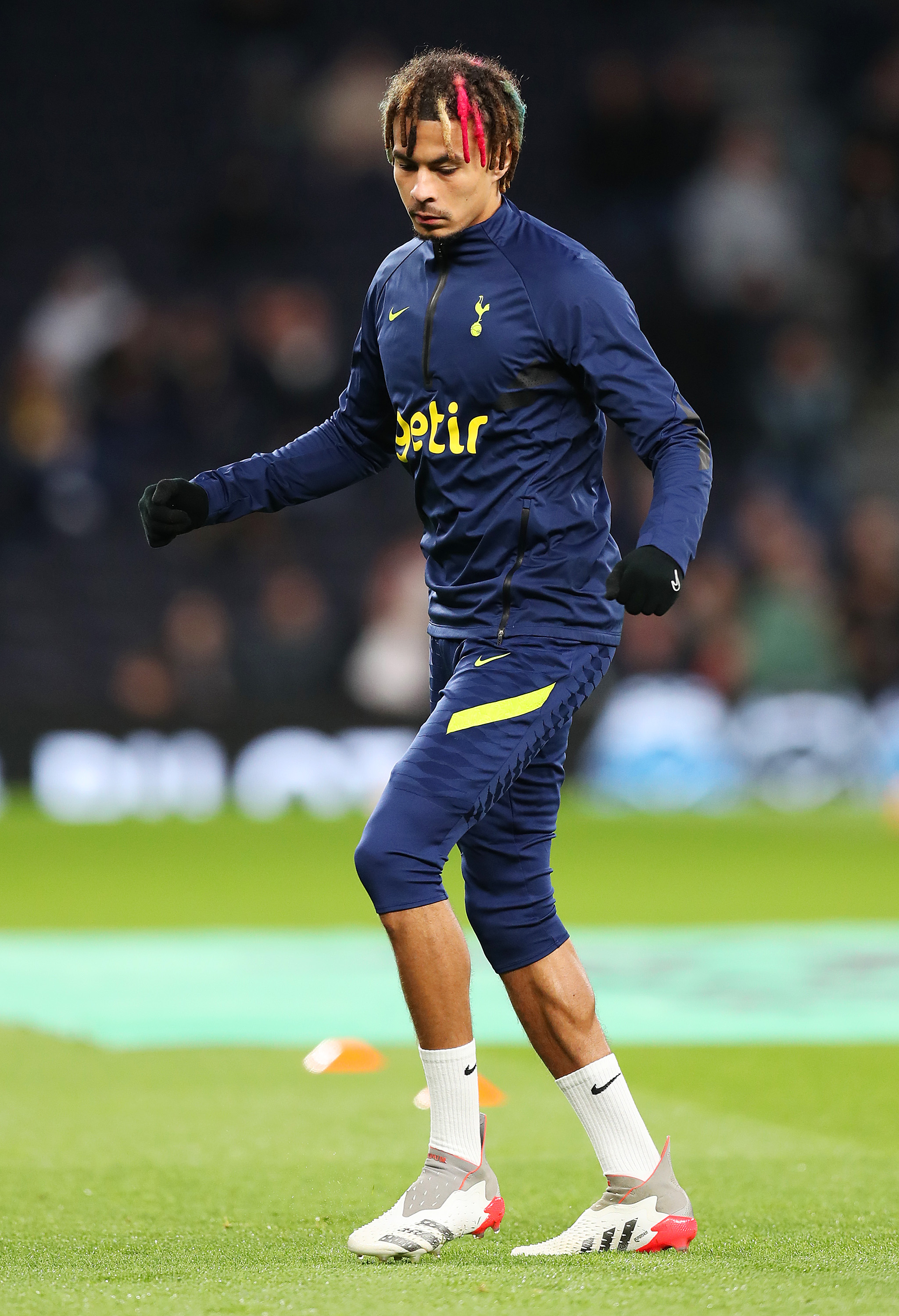 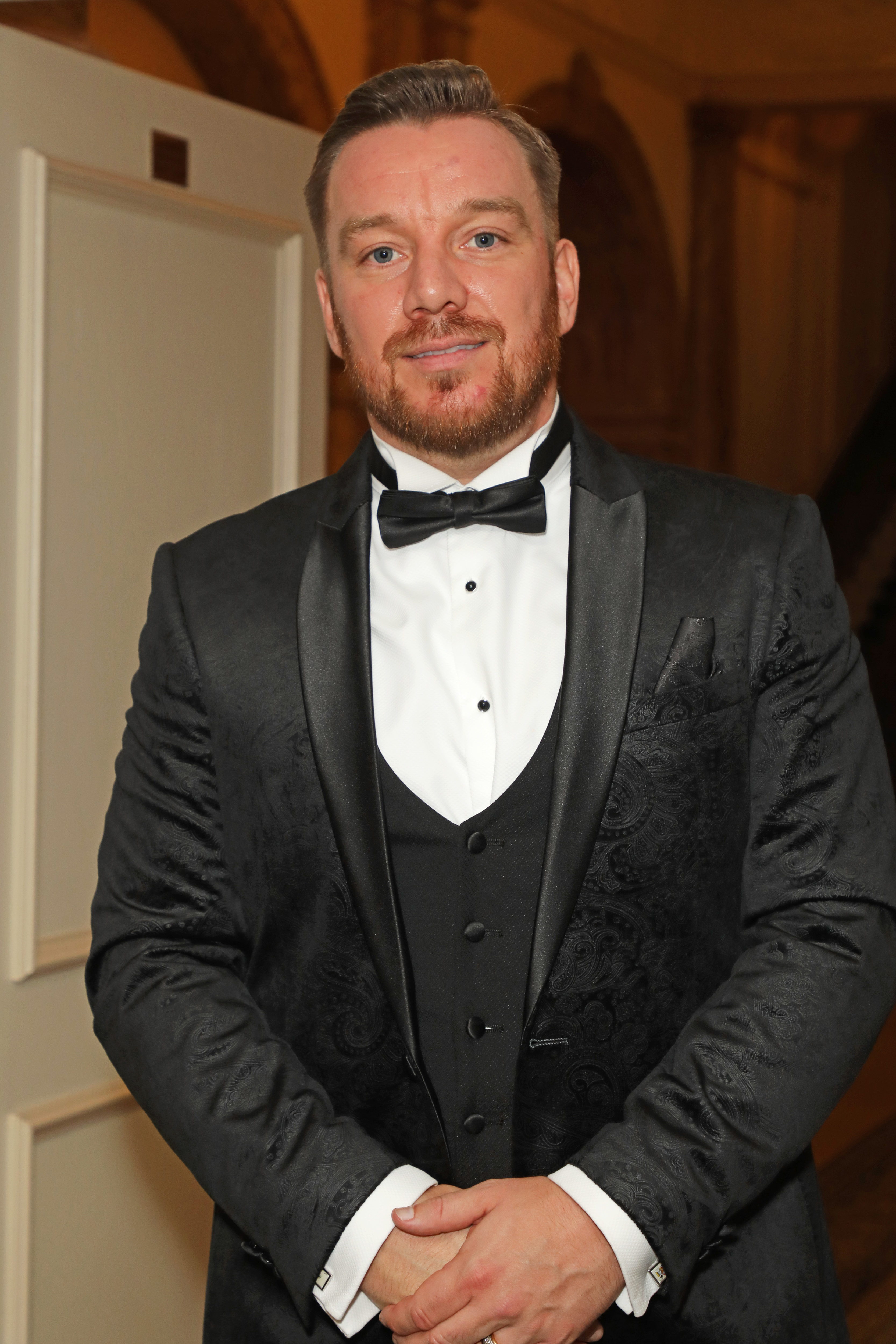 And O'Hara, who played 56 times for Spurs, did not hold back as he singled out Matt Doherty, Tanguy Ndombele, Dele Alli and Davinson Sanchez for their indefendible displays.

Speaking on Sky Sports, he said: "These are a Slovenian top-flight side that I would expect a National League side to give a game.

"It has been a disgrace and some of the players – and I’ll name them as well – (Matt) Doherty, (Tanguy) Ndombele, Dele Alli, Davinson Sanchez were absolutely shocking, they shouldn't wear a Spurs shirt again some of them in my opinion.

"This is a European game you need to win and go out an impress a new manager in Antonio Conte.

"You've got to go out there and give everything you’ve got and put in an unbelievable performance for yourself to say 'I want to be part of this group and part of this Conte era' – and not one player on that pitch deserves any credit from that game.

"It was a shocking performance. These players are strolling around the park like they’re dismissing this game as if they think they’re too good to play in it.

"It was an absolute disgrace from some of them – and if Conte doesn’t make big changes – get them out of the club, get ride of them, get them off the wage bill – we don’t want them, it was pathetic."

The Italian looked beside himself after the match and did not pull any punches in his assessment of his team's horrific performance.

Conte said: “After three weeks I am starting to understand the situation. It is not simple. At this moment the level at Tottenham is not so high.

"I am happy to stay here but we have to work a lot to improve the quality of the squad. We are Tottenham but there is an important gap with the top teams but I am not scared.

"The club is outstanding on the outside, to create a stadium but now we start from behind.

“It is important to know this because I am not a magician and after three weeks I have found players that want to work and have great commitment. But sometimes it is not enough.”

Tottenham now face the very real prospect of being knocked out of the Europa Conference League before the knockout stages.

But the Premier League side still have to play group winners Rennes in their final match while Vitesse host bottom club Mura.