BRENDAN RODGERS insists he will not rush Jamie Vardy back into action despite the striker's rapid recovery.

The former England star is fit to face Wolves on Sunday after a groin operation last month. 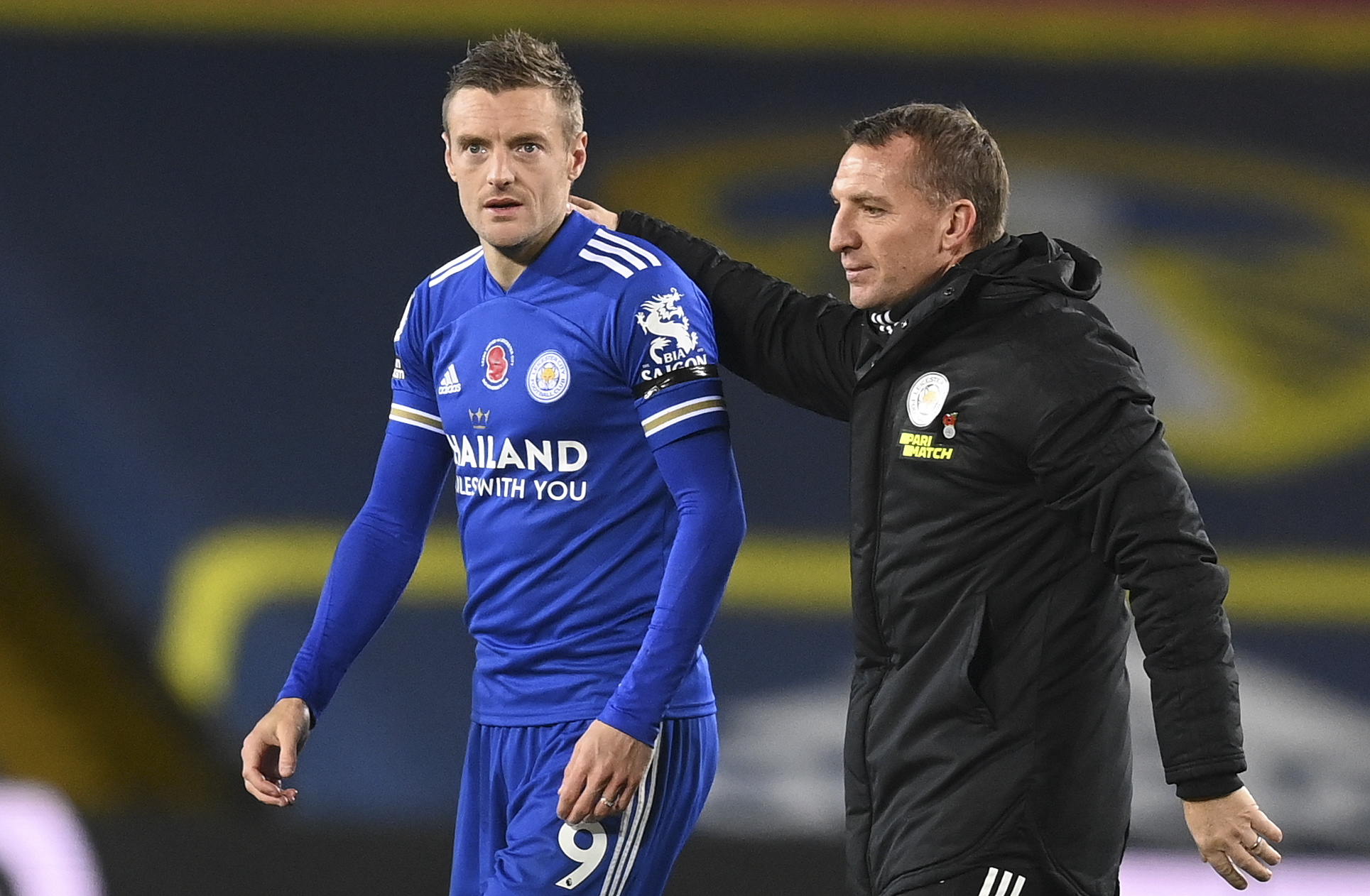 In his absence the Foxes have tightened their grip on third spot in the Premier League having beaten Fulham 2-0 on Wednesday.

Kelechi Iheanacho scored at Craven Cottage, and Rodgers is happy to keep Vardy in reserve if required.

The Foxes boss said: "Jamie is so important to us but the beauty of it is we don't need to rush him back.

"Just to have him available to start or come off the bench is a huge boost for us.

"Jamie will be available for the game. It was just about trying to fit the operation in at the right time, we had a good idea of the recovery time but Jamie is naturally very fit and he has recovered very well. He looks fit, strong and available.

"You saw Kelechi the other night, Kels was terrific, he scored a great goal and he will be high in confidence.

"It's great Kels has got his goal because he works so hard. He got his reward for that.

"Everyone understands their role and position here, it is about the squad and the team. What is important is the communication, they understand they play an important role and I can't pick the same team in every game. 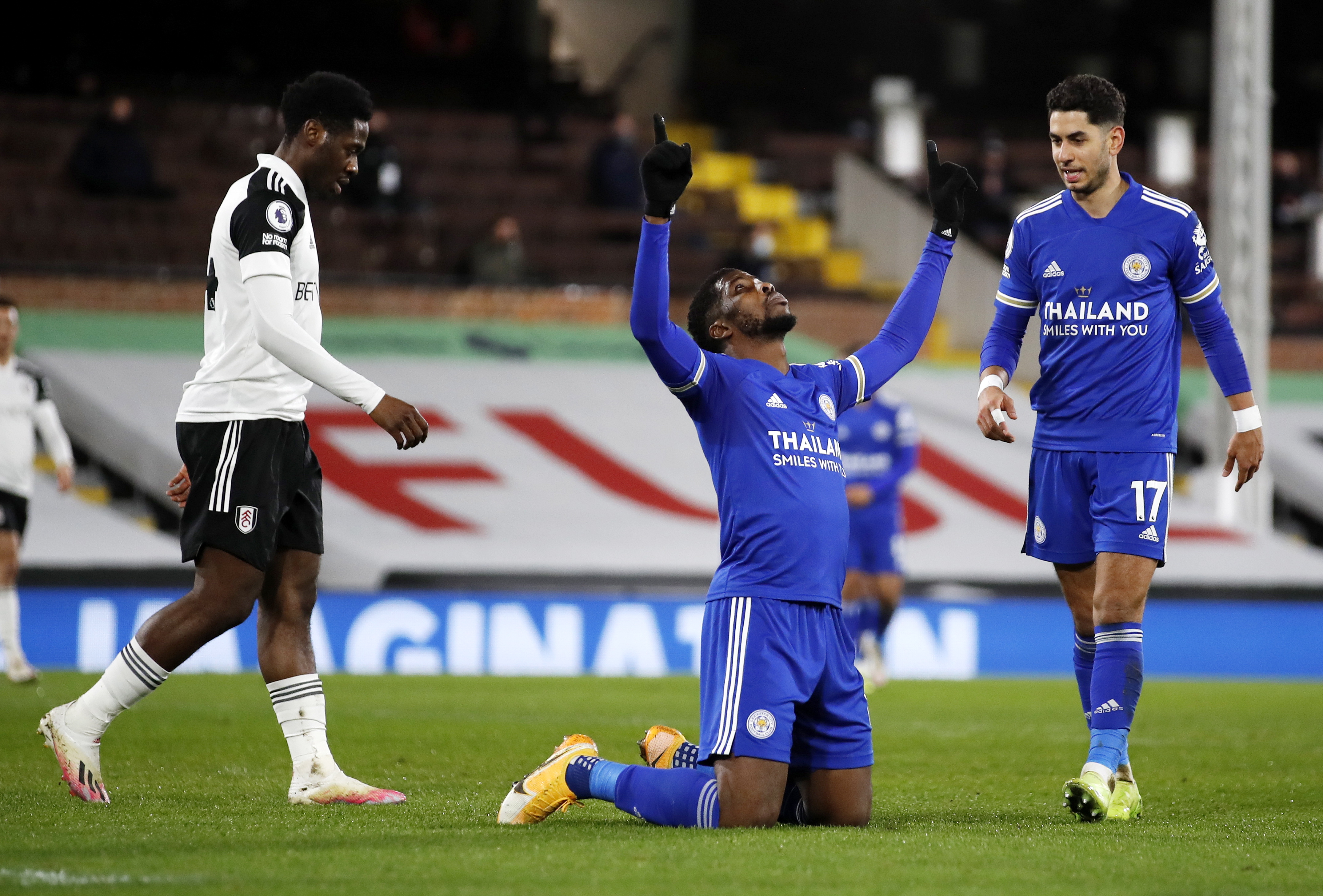 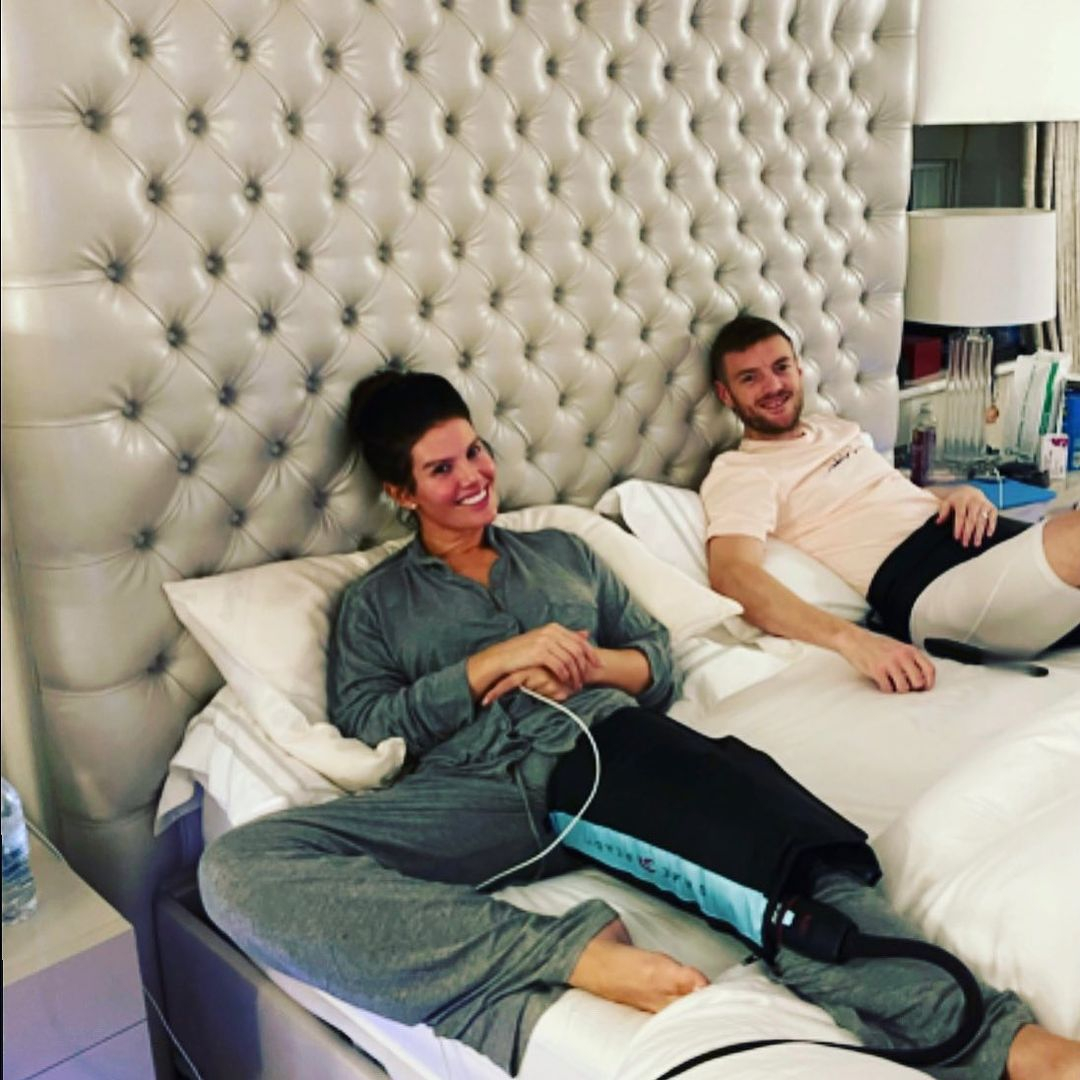 "They all carry the same importance. When they are asked to come in and play they have all done fantastically."

Wilfred Ndidi remains a doubt with a thigh problem, while Wes Morgan is sidelined with a back problem.

The Foxes sit two points ahead of Liverpool and five behind leaders Manchester City ahead of their trip to Molineux.

Rodgers added: "At some clubs you can lose a game or two and go into a crisis but that's never the case here because of how we try to manage it. If you have an honest group of players who can reflect and learn from it they can be better in our next game.

"The Premier League year-on-year gets even more competitive. That's the reality of it. There are no easy games, you have to fight for every result."