Home » Lifestyle » Jana Kramer: Mike Caussin and I ‘Auditioned’ for ‘RHOBH’ During Quarantine

Jana Kramer: Mike Caussin and I ‘Auditioned’ for ‘RHOBH’ During Quarantine

A new diamond? Jana Kramer revealed that she and her husband, Mike Caussin, tried out for The Real Housewives of Beverly Hills season 11 while stuck at home amid the COVID-19 pandemic.

“I wasn’t sure if I could say it, but we might have auditioned for a certain Housewives thing,” the country singer, 36, said on the Tuesday, July 14, episode of the couple’s “Whine Down” podcast. “But we haven’t heard back yet.”

Kramer admitted that while she would be excited about the opportunity, she would also “be so afraid we’d be just be eaten alive, spit out and then canceled the next day.” 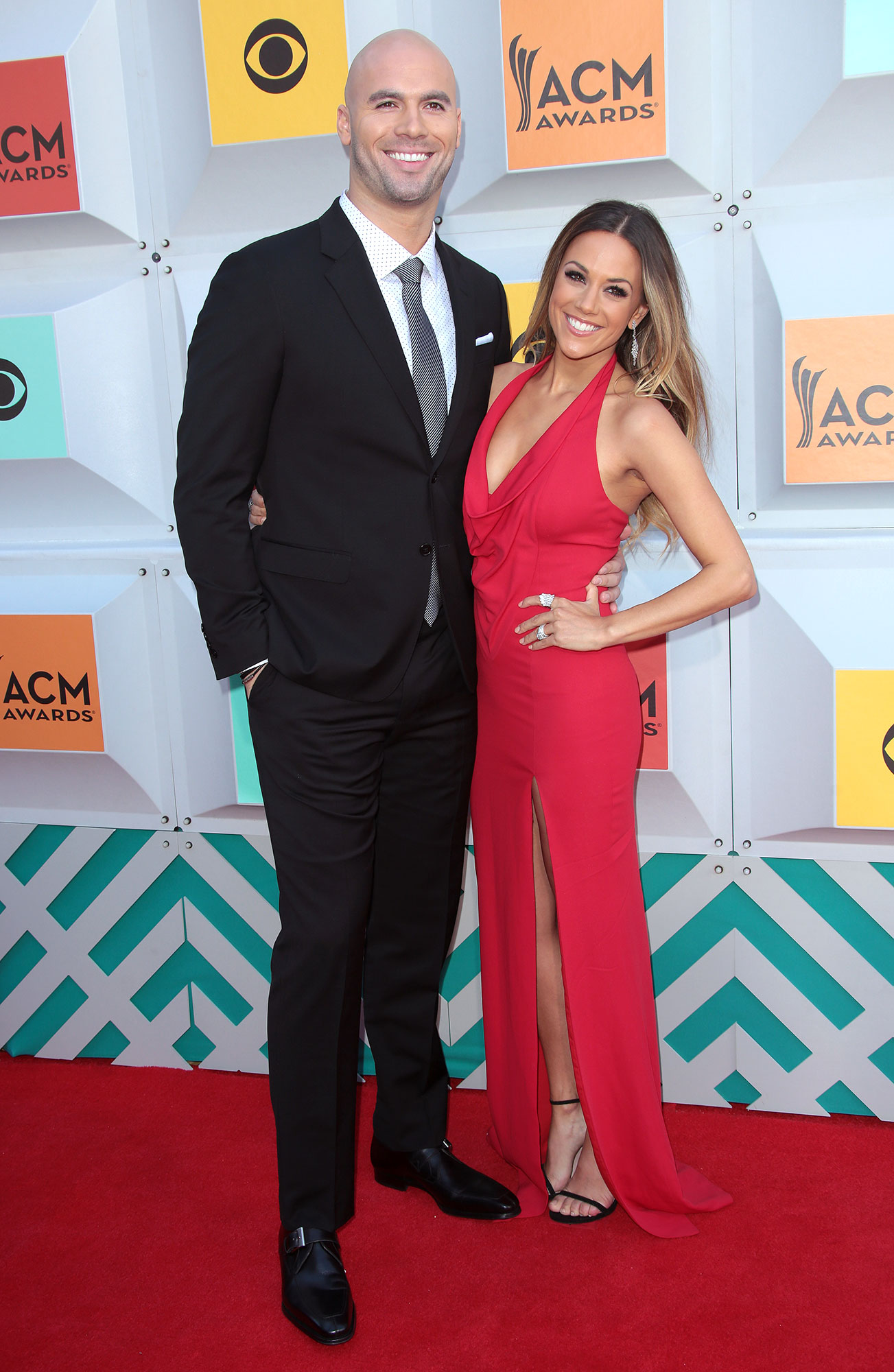 Caussin, 33, pointed to their podcast guests, Melissa Gorga and Joe Gorga of The Real Housewives of New Jersey, and told his wife, “You’ll be like Melissa and just call out all the whack-jobs. You’ll be like, ‘You’re being an idiot,’ and you’d be great!”

Melissa, 41, agreed, telling Kramer, “You’ll be so cute and loved and real, and your husband will be the most loved husband on the show. You guys will be awesome on it.”

Former ‘RHOBH’ Stars: Where Are They Now?

The Dancing With the Stars alum explained to listeners that the opportunity to audition “came during quarantine,” so she and the former football player decided to go for it.

“I’m like, ‘All right, well, we’re not doing anything else. We might as well entertain it,’” she said. “But we haven’t heard anything. So I’m like, ‘Maybe we were just boring people.’ I don’t know.” 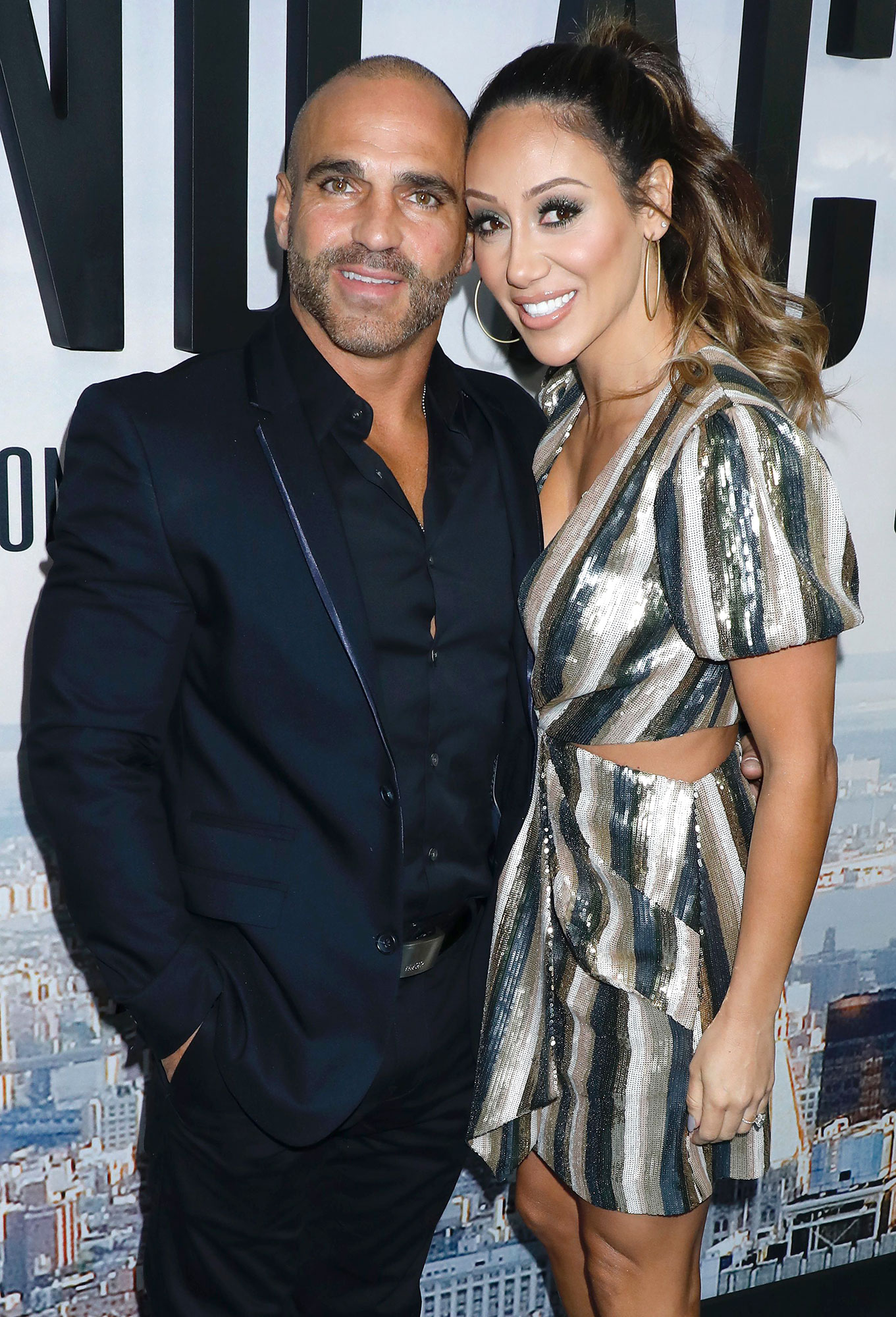 When Melissa asked the Nashville-based couple how they would film a show in Beverly Hills, Caussin noted that they “lived there before” and would like to return, while Kramer said they “would just do, like, part-time.” The ACM Award winner also pointed out that she is friends with RHOBH star Teddi Mellencamp.

The Biggest ‘Real Housewives’ Fights Ever

Viewers would certainly be in for a wild ride if Kramer and Caussin joined the Bravo reality series. Their roller-coaster relationship has made headlines a number of times since they got together in 2014 after her short-lived marriages to Michael Gambino and Johnathon Schaech. 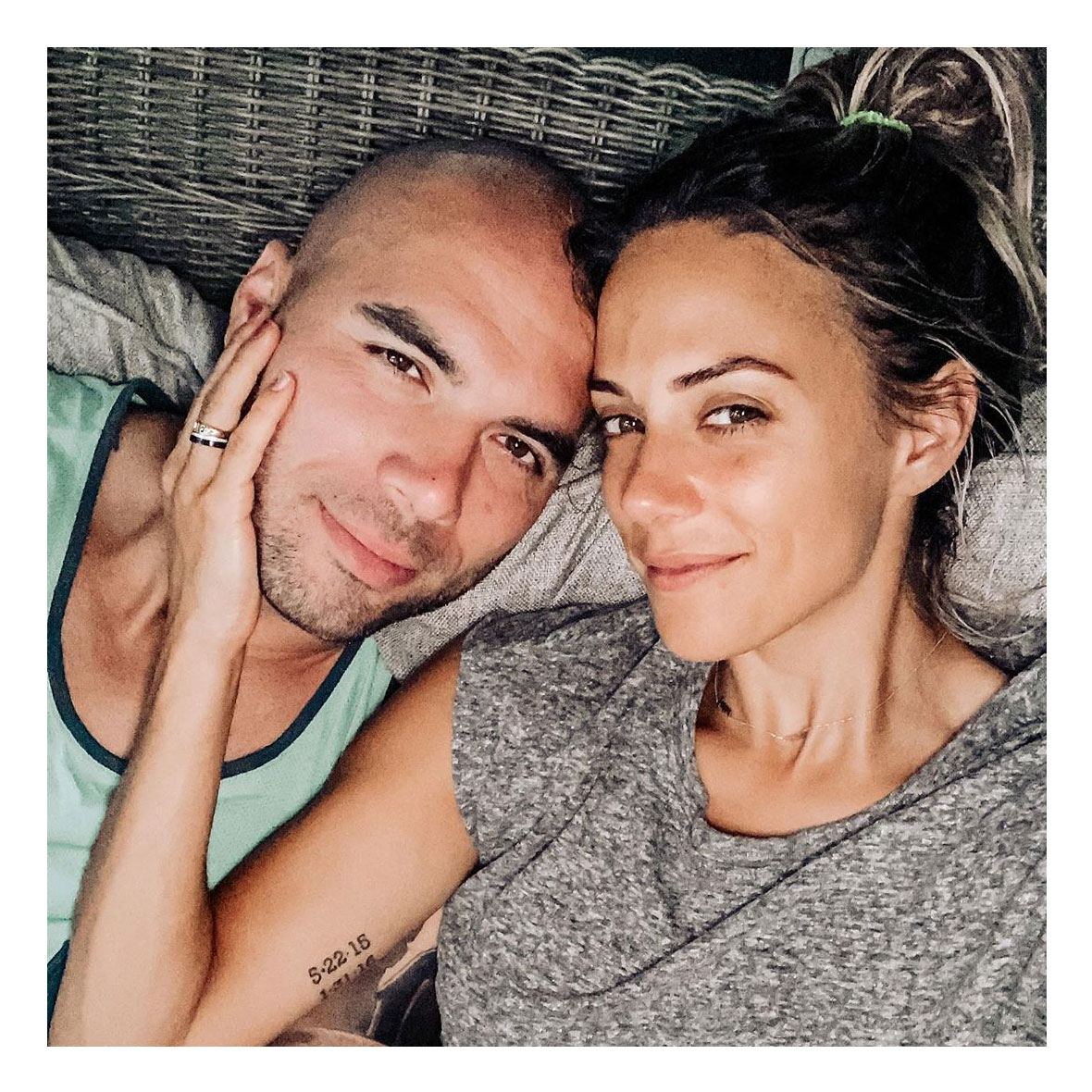 In 2016, Us Weekly broke the news that the athlete had cheated on the One Tree Hill alum multiple times and subsequently went to rehab for sex addiction. They ultimately reconciled and renewed their vows in 2017, two years after their wedding. The parents of Jolie, 4, and Jace, 19 months, dealt with another scandal in October 2019 after Kramer found a photo of a topless woman in Caussin’s phone, which she later realized “was a bot” and “not an actual person.”

The pair are set to release a book titled The Good Fight in September.

Us Weekly has reached out to Bravo for comment.