Jared Leto is known for being one of the coolest, most laid-back artists in the entertainment industry. The Academy Award-winning actor and musician typically has a zen-like approach to life, but even he was shocked when the Covid-19 pandemic began in March 2020.

When the pandemic began, Leto was actually in a remote silent meditation retreat and had no idea what was going on. The retreat instructors opted not to tell attendees what was happening in the outside world, instead opting to let them continue meditating in peace.

Once Leto returned to Los Angeles, he was shocked to see how the entire world had been shut down. 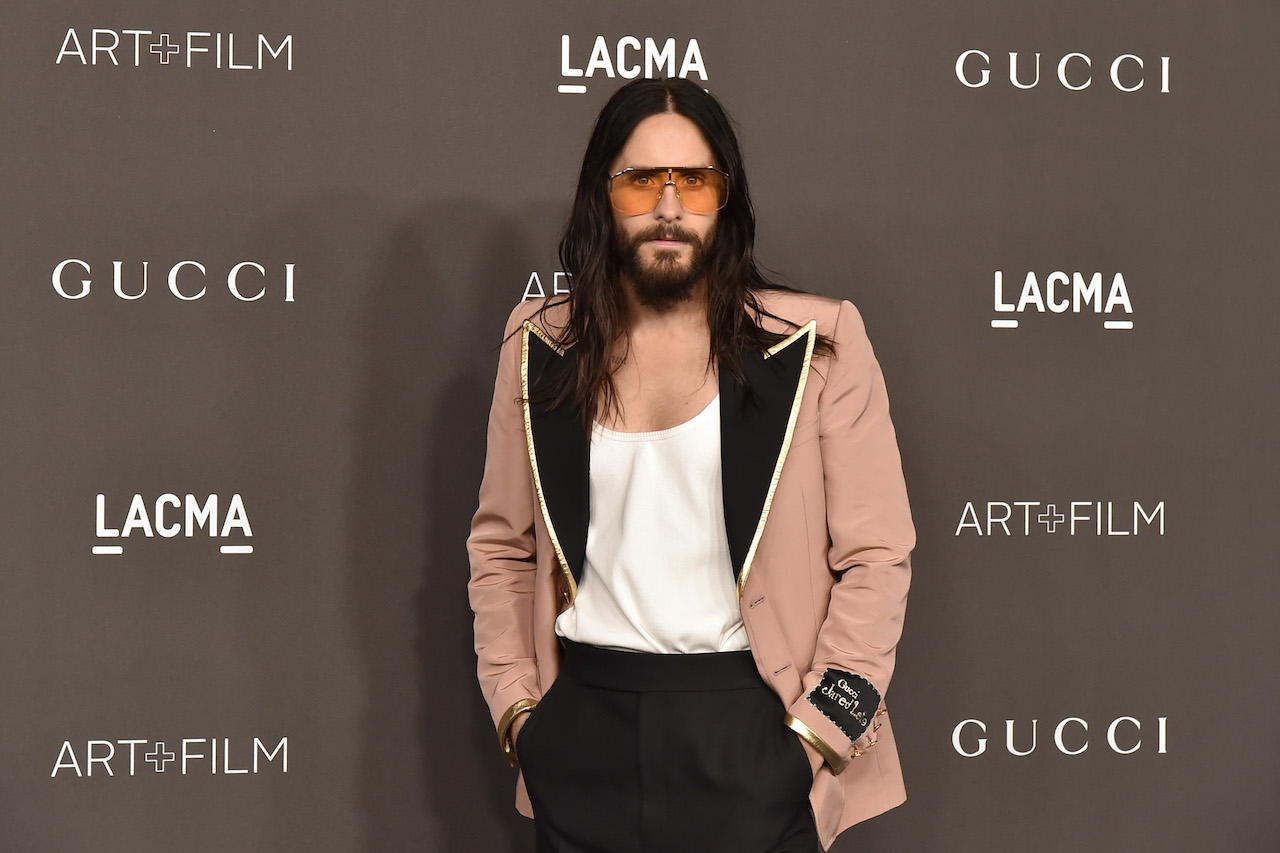 Although there were already cases of Covid-19 popping up in America when Leto entered the retreat, there were no lockdown restrictions in place. However, things rapidly changed within a span of two weeks.

“When I went away, there were about 150 cases,” Leto said. “And just in that short amount of time, when I came out, it was shut down, a state of emergency. And the whole world had changed.”

Although many changes were happening in the outside world while Leto was at the retreat, the retreat instructors decided not to tell him, or anyone else, what was going on.

“When we’re in there, they didn’t tell us,” Leto said. “So we didn’t have our phones, there was no talking, of course. No eye contact, no TV. And the teachers didn’t really—they made a decision, Let’s not disturb the participants.’ And I didn’t turn on my phone until I went back to LA. So I drove the whole way, trying to be peaceful and zen, keep the feeling going. And I got back, and I felt kind of shocked. It was like Rip Van Winkle.”

Although Leto is known for being pretty laid back about things, even he was taken aback by the state of the world when lockdown began.

“Yeah, it was shocking,” Leto said. “It was a great—I had this great tool to kind of deal with stress and things in life, but I don’t think anything can quite prepare any of us for what we all went through in the beginning.”

Leto still can’t believe how deserted the nation looked when he made his return home.

“It was like coming out to the zombie apocalypse,” Leto said.