Home » Lifestyle » Jenny Ryan net worth: The Chase’s Vixen has earned a whopping fortune in her career

Jenny Ryan net worth: The Chase’s Vixen has earned a whopping fortune in her career

Jenny Ryan, also known as the Vixen, is regularly on screens competing against the public on The Chase and Beat The Chasers. She has shown off her quizzing skills on a number of programmes over the years. How much money has she earned?

The Chase star has built up a fortune of £3.2million, according to Celebrity Net Worth.

Most recently, she is known for appearing on The Chase but this has not been her only television appearance.

Jenny was born in Bolton, England, and studied at the University of Leeds. 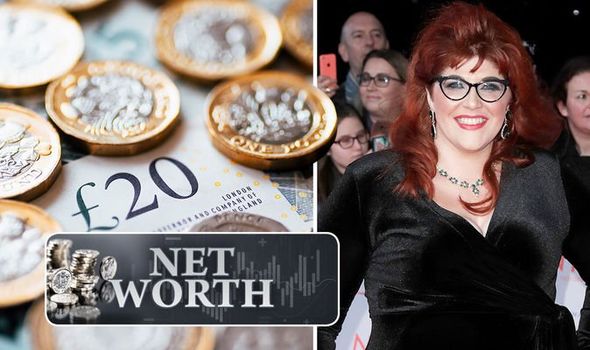 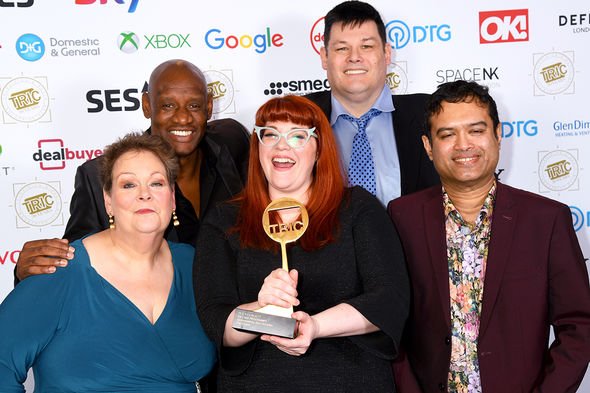 She made her television debut on University Challenge when she helped out her university’s team.

With Jenny’s help, the team reached the semi finals in the 2003 series of the show.

Three years later, she flexed her knowledge by appearing on Mastermind.

Jenny was so successful that she secured a spot on the spin-off quiz show Are You an Egghead?.

The Vixen has also contributed to shows including Only Connect, Fifteen to One and The Weakest Link.

She joined the line-up of The Chase in 2015 at the recommendation of fellow Chaser Anne Hegerty.

Jenny gained the nickname of the Vixen due to her red hair and the animal’s clever reputation.

Although it has not been confirmed how much she earns for the gig, Jenny’s huge net worth would suggest she has banked a good amount. 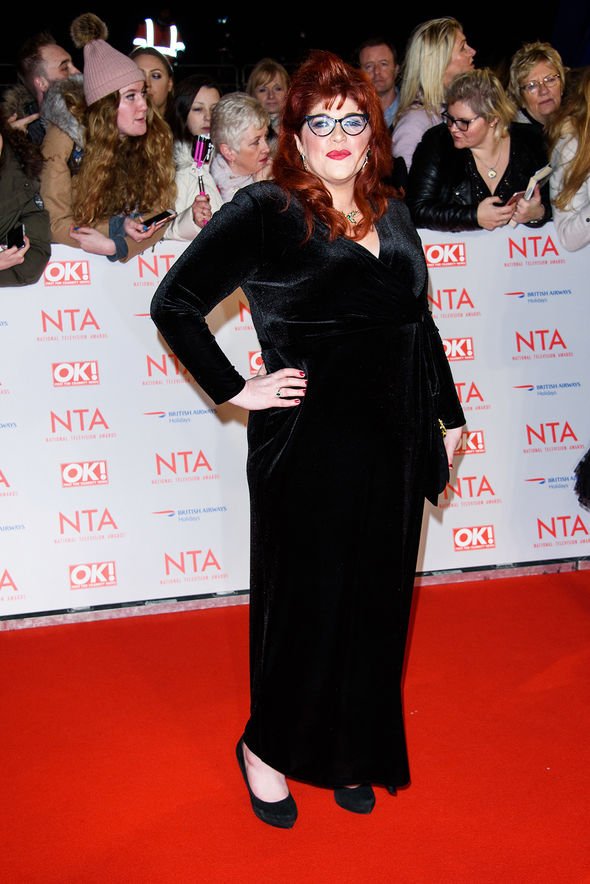 Her salary is sure to have increased with the new version of the hit show, Beat The Chaser.

It has been reported The Chase host, Bradley Walsh, has earned a huge fortune for his job on the show.

Between 2017 and 2018, it was claimed he was paid more than £9.2million for his various presenting roles.

Jenny has topped up her bank balance by competing on Celebrity MasterChef and The X Factor: Celebrity last year. 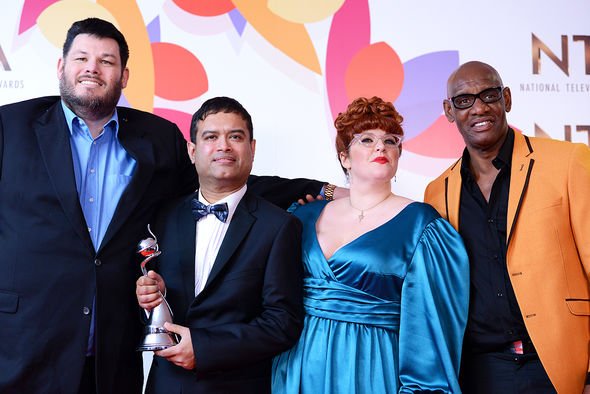 It is likely the quiz star will have been compensated for her time on both shows.

The top price for The X Factor: Celebrity was a record deal with Simon Cowell’s label, Syco.

While Jenny didn’t win this, she gathered a huge fanbase and finished in third place.