Jerry Lee Albin, Who Found Sobriety After a Hard Life, Dies at 75

Mr. Albin put drugs, prison and biker gangs behind him, started a construction business and counseled prisoners. He died of complications of the coronavirus. 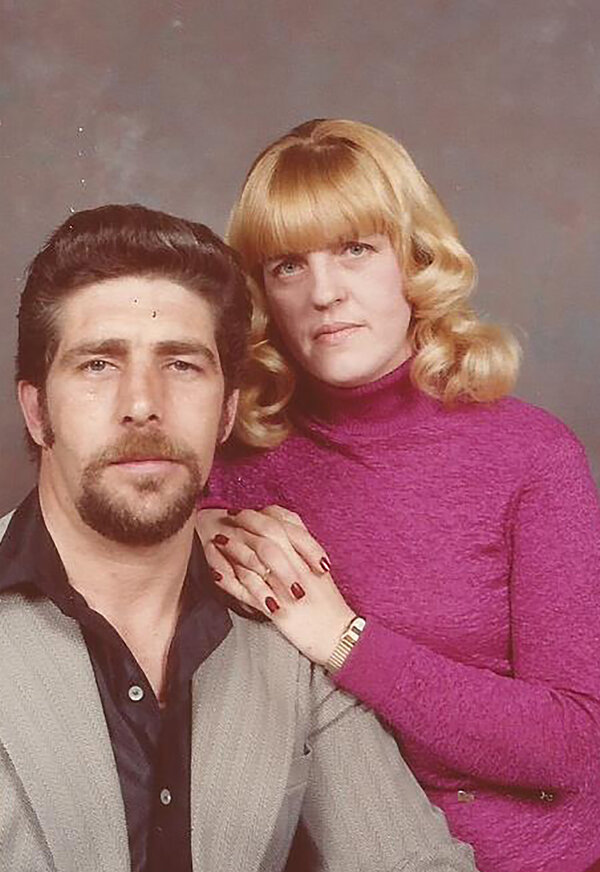 Even for the troubled souls who filed into the weekly Alcoholics Anonymous meetings, Jerry Lee Albin looked like bad news. His days of riding with the Hell’s Angels were over, but he retained the biker’s thousand-yard grimace. When others spoke, he picked his fingernails with a pocketknife.

But Mr. Albin was no longer the hell-raiser he had once been. After a life of drugs, alcohol and prisons from California to Canada, he went sober in 1991. Functionally illiterate, he taught himself to read. He opened his own construction business, and in his spare time he visited prisons, where he led sessions for men recovering from drug and alcohol addiction.

“He was a violent man, there’s no other way to say it, until he got sober,” said Todd Vogel, his longtime sponsor. “Then he became the hugger of A.A.”

Mr. Albin died on April 1 in Warwick, N.Y., in Orange County. He was 75. His daughter, Victoria Albin, said the cause was complications of Covid-19. Mr. Albin’s wife, Sonja Albin, had died of cranial bleeding just hours before him.

Jerry Lee Albin was born on Aug. 11, 1945, in Warrensburg, Mo., about an hour east of Kansas City. His father, Leland Albin, was a carpenter, and his mother, Francis (Browning) Albin, worked in a restaurant.