Jessica Simpson claims publicists told celebs not to date her

Jessica Simpson says she threw her scale away, has no idea of her weight

Sober Jessica Simpson has ‘not thought about alcohol’ during pandemic

Jessica Simpson’s ‘Open Book’ looks are back: ‘Bringing my author A game’

Jessica Simpson was not exactly a publicist’s dream come true when she was single and trying to mingle.

Simpson, who is now a married mother of three, was referring to her experience dating post-divorce from first husband, Nick Lachey.

“Well, I have dated some — a couple musicians, so,” the singer-turned-author revealed during her candid conversation with fellow divorcee, Barrymore, 46. “Some under the radar that people don’t know about.”

As you might remember, Simpson had a tumultuous on-again/off-again relationship with John Mayer from 2006 to 2007. She detailed their time together in her memoir, “Open Book,” including that the singer was the reason behind her split from NFL player Tony Romo. 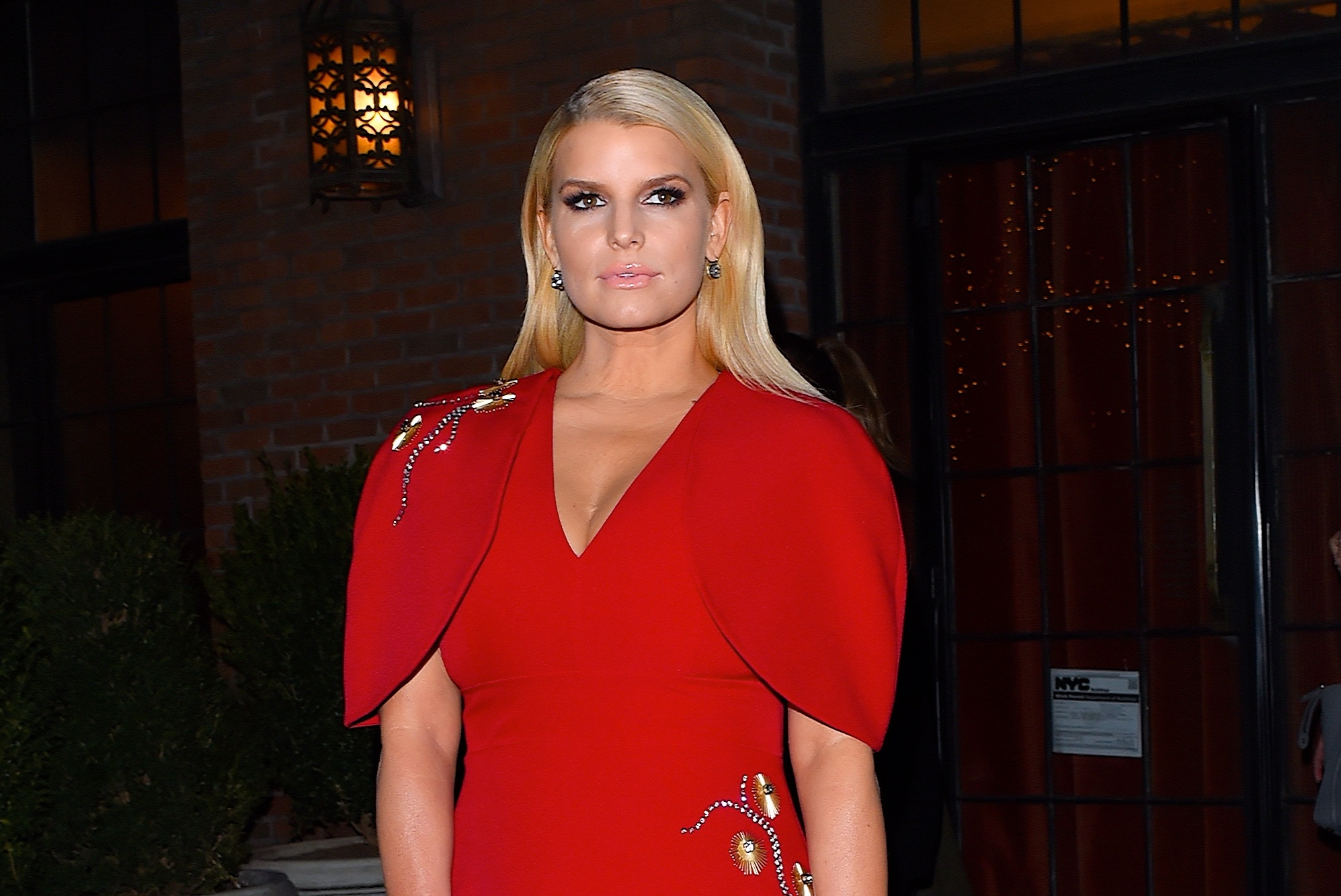 Though Simpson was romantically linked to several other celebrities over the years — including Maroon 5’s Adam Levine — the identity of other musicians she might have dated remains unknown.

The topic of Simpson’s dating life came up while discussing her billion-dollar fashion empire, The Jessica Simpson Collection. The “With You” singer stated she would examine the fashion of concertgoers while being at a live show of the guy she was “dating” at the time.

Simpson and her husband, Eric Johnson, 41, will be married seven years this July. They have three children together — Maxwell Drew, 9, Ace Knute, 7, and 2-year-old Birdie Mae.