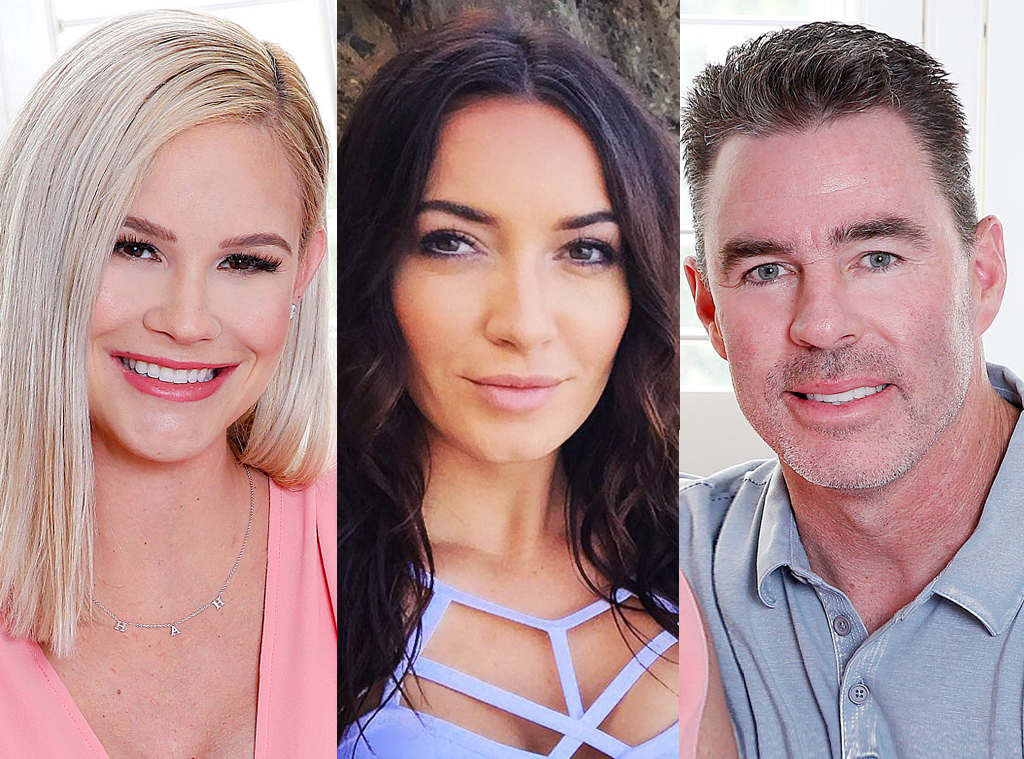 Jim Edmonds has a new lady in his life, and estranged wife Meghan King Edmonds knows her rather… intimately.

Edmonds’ attorney has since confirmed the pair is dating, telling E! News, “Jim and Kortnie are involved and in quarantine together.”

“I felt very comfortable with her,” the reality TV personality recalled, explaining that the trio had sex together only once and remained cordial as time went on.

The woman, who was ultimately identified as Kortnie, traveled to Cabo with Jim after their split, which Meghan slammed as “hurtful.”

“They are in Cabo right now,” Meghan remarked. “This girl, who I thought was my friend. I cast aside my uncomfortability with threesomes. And then this girl.” 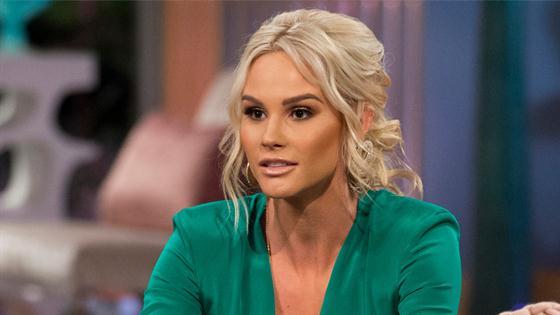 In light of Meghan’s claims, Jim fired back in an exclusive statement to E! News.

“I was invited to a surprise birthday party this weekend for one of my best friends and decided to bring a date,” Jim said at the time. “There is no affair going on here. It has been a plus one for the weekend. The woman I am in Cabo with is not her friend. They have not spoken in over three years.”

Last October, Meghan and Jim split after five years of marriage. Jim was accused of cheating on Meghan with their kids’ nanny, which he adamantly denied.

Meghan has yet to address Jim and Kortnie’s public displays of affection on Instagram.