WALES rugby legend JJ Williams has died at the age of 72.

The British & Irish Lions legend helped Wales to huge success in the 1970s. 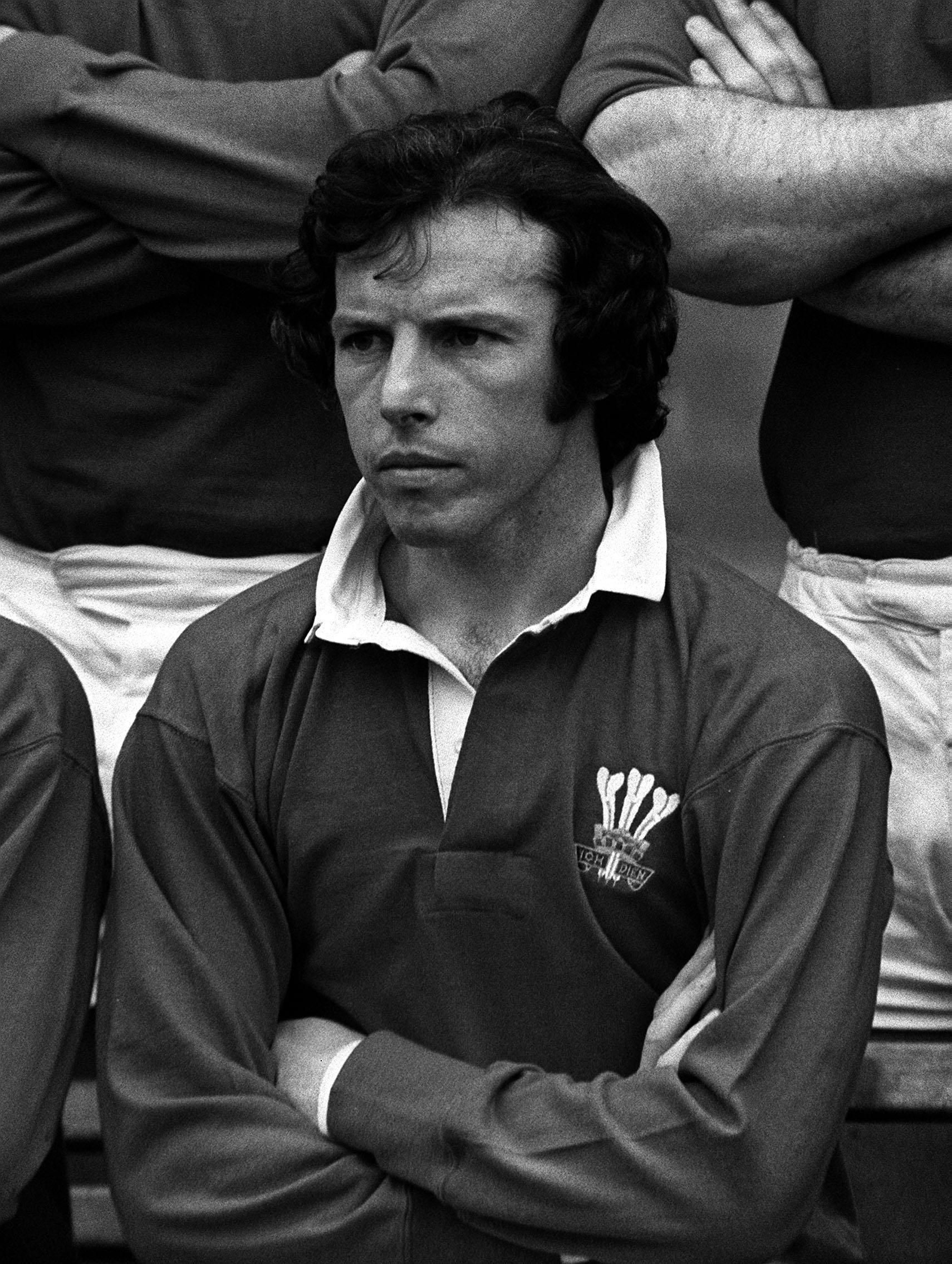 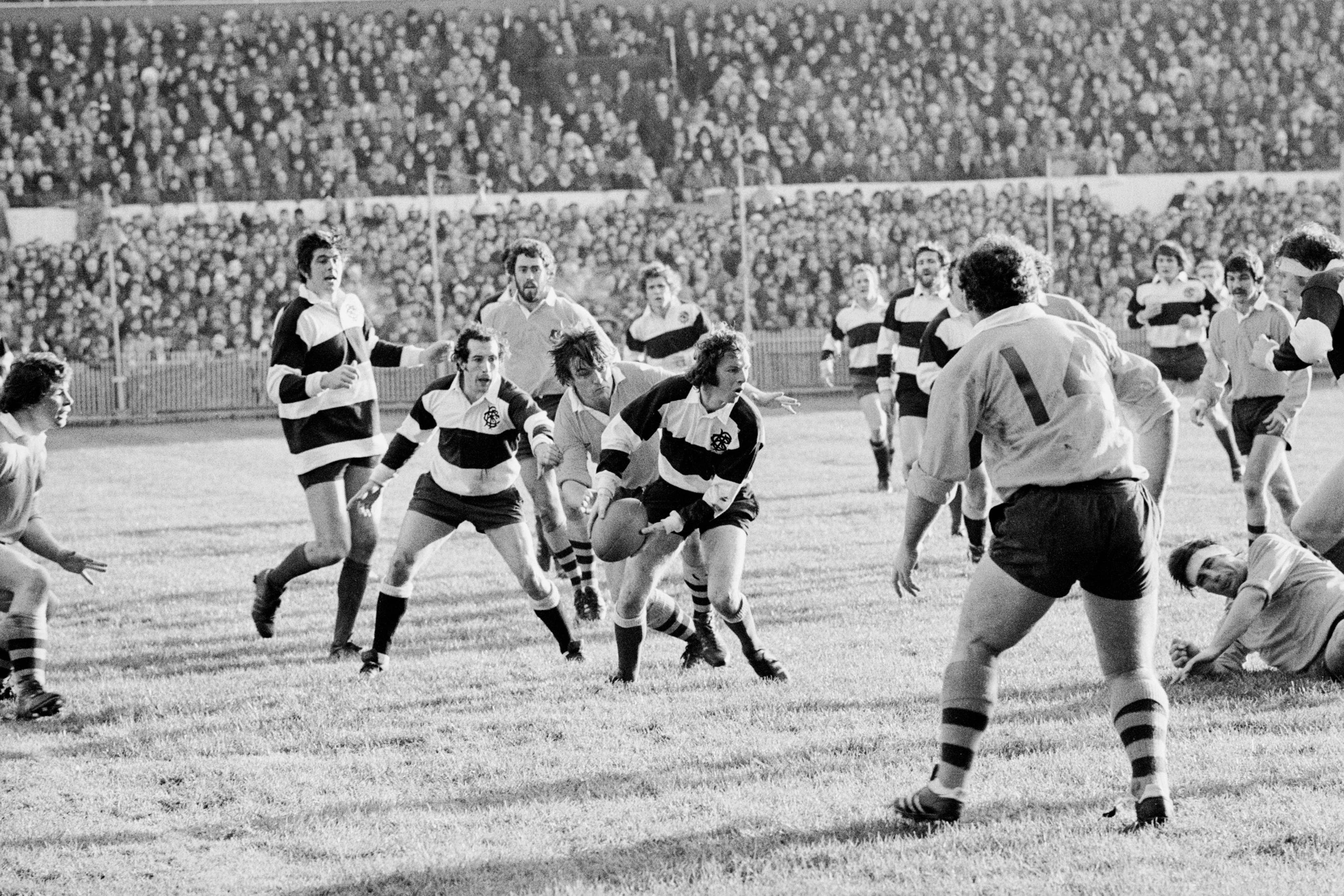 'The Welsh Whippet' also represented Wales at the 1970 Commonwealth Games as a track star.

Williams scored 12 tries in 30 Tests for Wales – as well as five in just seven Tests for the British & Irish Lions across two tours.

Following the shock news of his passing, tributes poured in for Williams.

Former Wales second-row Craig Quinnell tweeted: "It's with a heavy heart I write this.

"My God father. My friend. My mentor and a inspiration to me passed away today. He was a legend to all. RIP JJ."

Williams' former club, Bridgend, added: "All at Bridgend Ravens are deeply saddened to hear of the passing of former player JJ Williams.

"Our thoughts are with JJ's family and friends at this tough time."

Another former club, Scarlets, tweeted: "We are deeply saddened to hear that our former player JJ Williams has passed away.

"Our thoughts are with JJ's family, many friends and former team-mates at this sad time. A true great of Welsh rugby."

Another Wales wing legend, Shane Williams, added: "So sorry to hear that JJ Williams has passed away!

"It was a pleasure to have shared your jersey."

Williams started off his career in sport as a sprinter, representing Wales at the 1970 Commonwealth Games in Edinburgh.

He made his Wales Test debut in 1974 against South Africa – where he shone, scoring two tries in each of the Second and Third Tests.

Wales would go unbeaten on the tour, before winning FOUR of the next five Five Nations tournaments.

Williams helped inspire his nation to Grand Slam glory in 1976 and 1978, too. 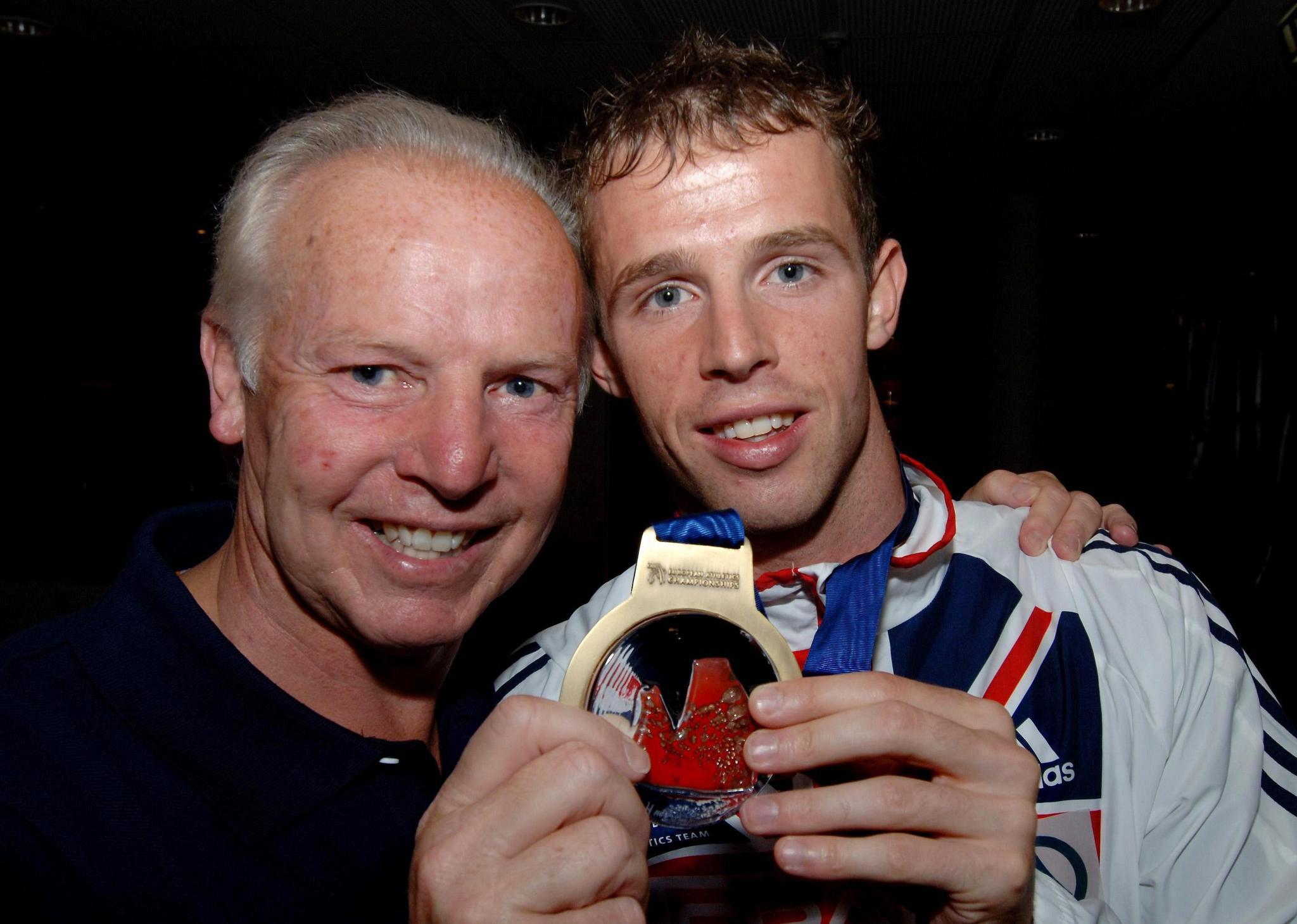 After retiring, Williams moved into punditry, where he enjoyed huge success on TV and radio.

He also ran a commercial and industrial painting company near Bridgend.

The ex-Wales man leaves behind three sons – all of whom have represented Wales in track and field events.

One of his sons, Rhys, even won European Championship gold in the 400m hurdles in Helsinki in 2012.