JOCKEY Tyrone Williams has died at the age of 54.

The Ebor-winning rider rode over 800 winners during a memorable career, with highlights coming at York and Royal Ascot. 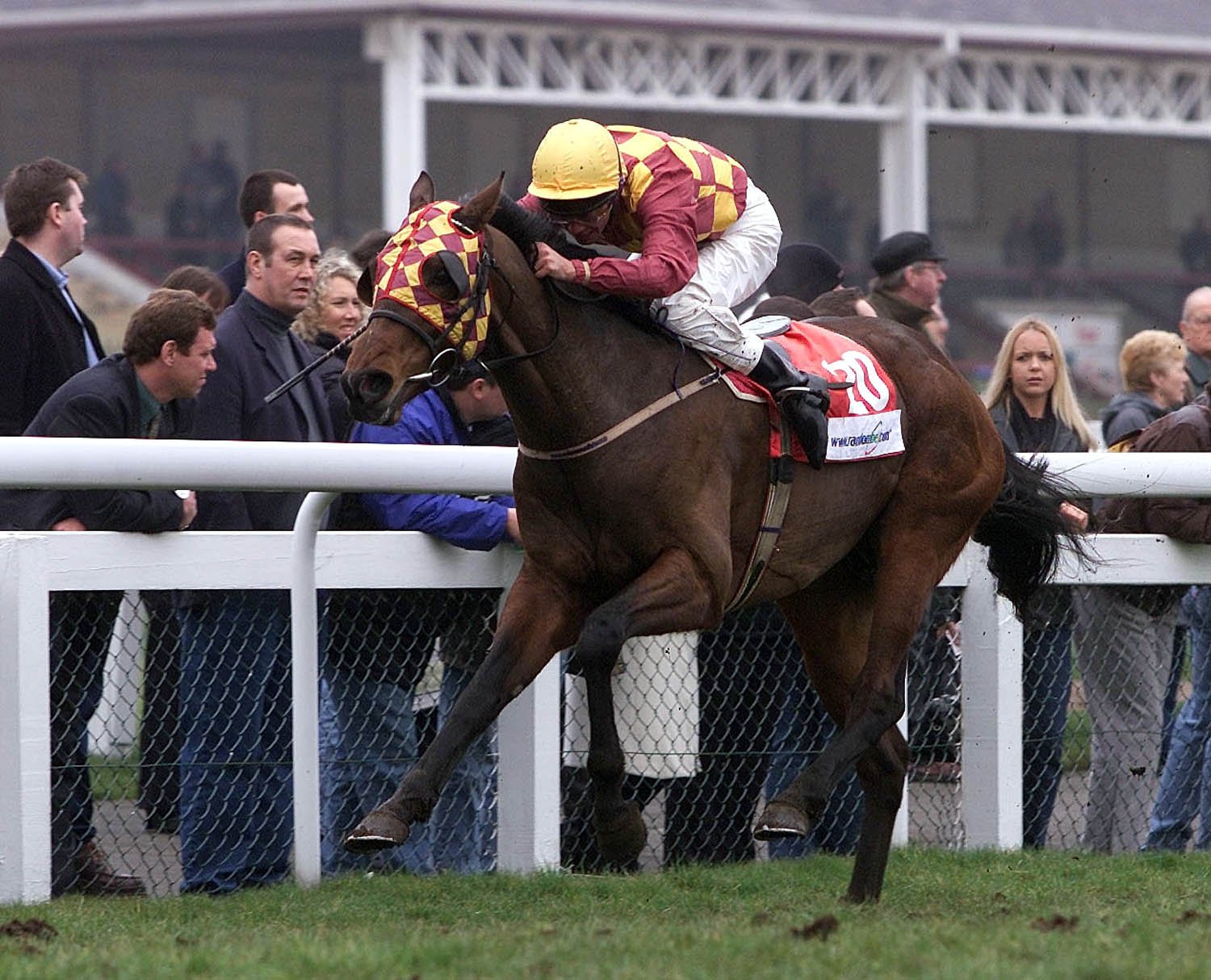 And with the opening day of the Dante fixture getting underway at York this afternoon, the weighing room paid their respects by wearing black armbands.

Williams partnered Far Ahead to a shock 33-1 win in the 1997 Ebor, one of the most valuable races in the calendar, on the Knavesmire.

The jockey was quick to make a name for himself and joined Henry Candy as an apprentice.

He rode his first winner at just 16 for Candy. 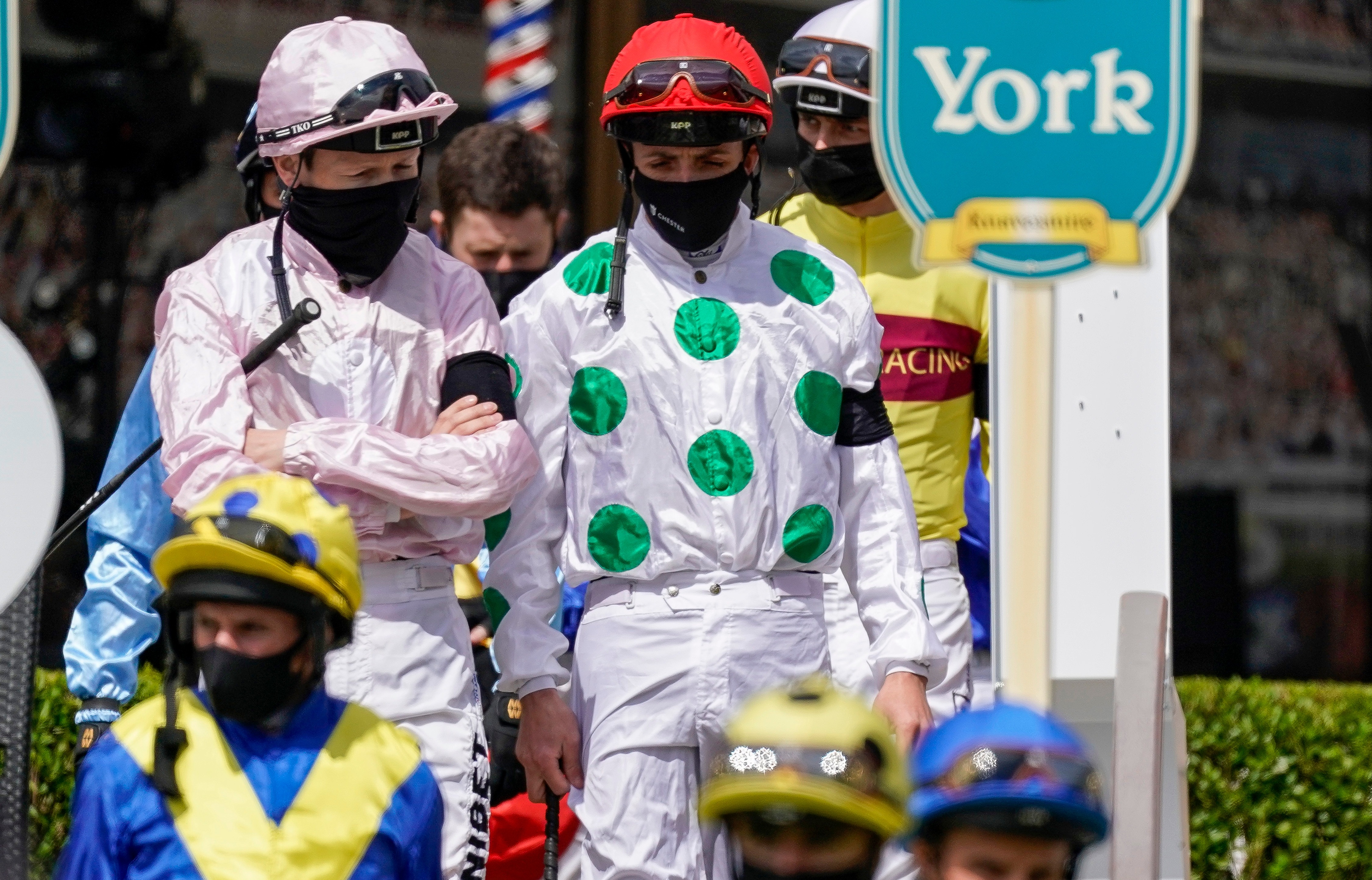 Williams suffered a stroke in 2016 and was supported by the Injured Jockey's Fund after.

Williams also spent some time in the flapping ranks, an unlicensed form of the sport and returned to it when hanging up his saddle in 2008.

Other jockeys and punters took to social media to pay tribute to Williams.

"I've fond memories of Tyrone from when I started at Pat Haslam's as an apprentice. RIP Tyrone."