CROCKED defender Joel Matip faces missing Liverpool's top-two clash with Manchester United on January 17 as he will be out for three weeks.

Boss Jurgen Klopp confirmed the latest blow for his injury-ravaged rearguard as the Premier League leaders and champions slipped to a second successive draw, at Newcastle on Wednesday. 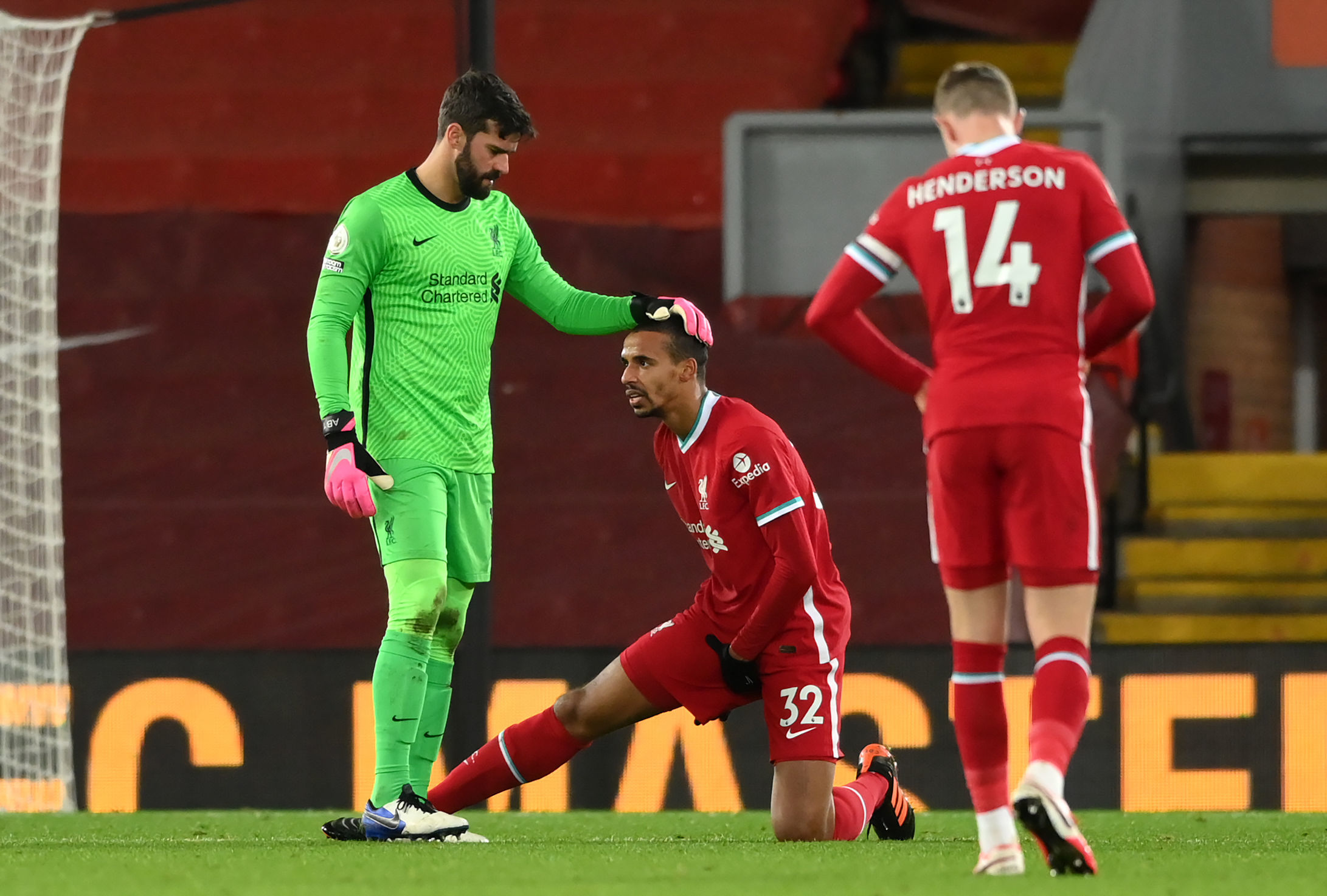 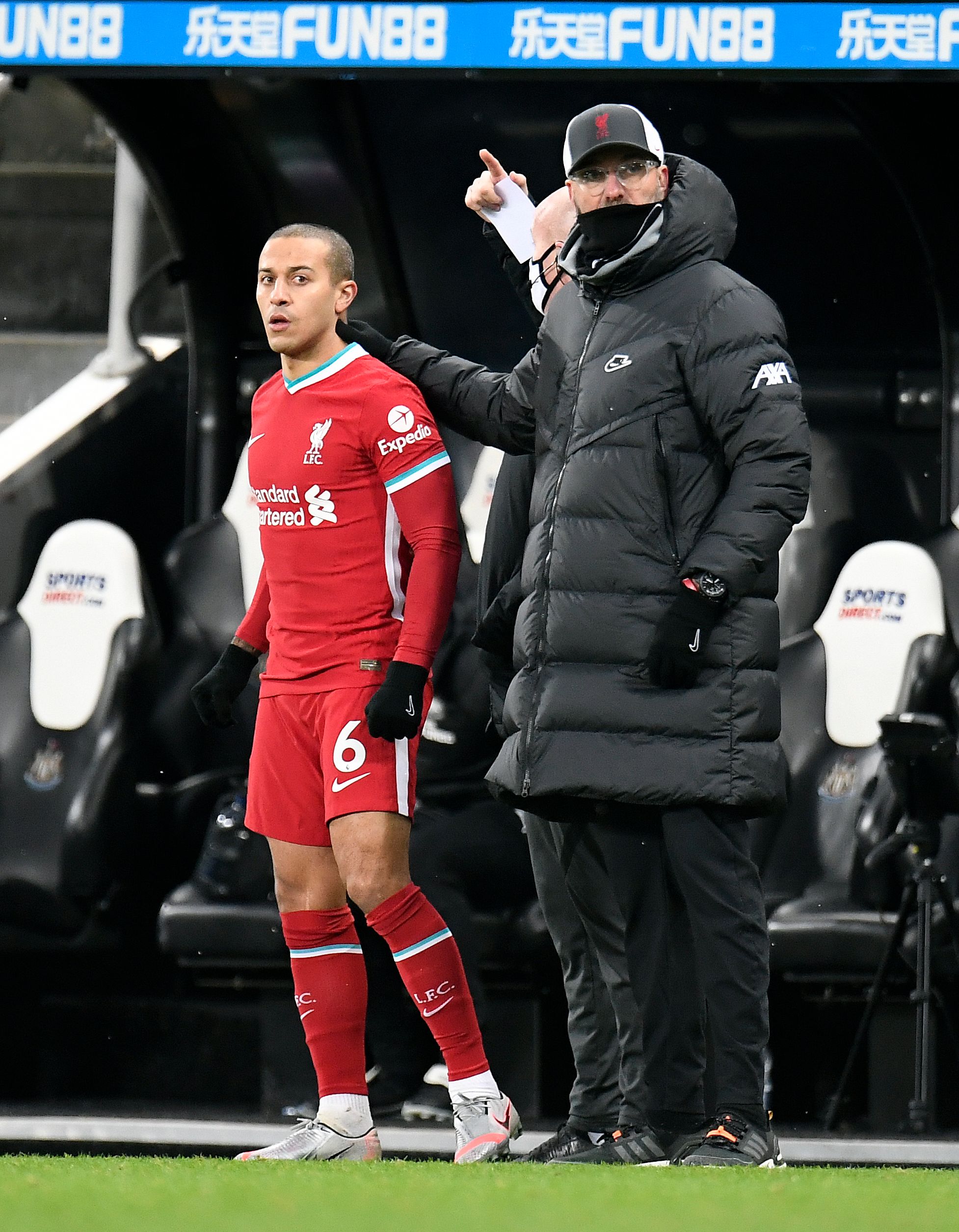 Matip limped out of Sunday 1-1 home stalemate against West Brom after damaging his adductor muscle.

Klopp said afterwards: "The normal stuff with these kind of injuries -around about three weeks."

Liverpool's first-choice centre-backs Virgil van Dijk and Joe Gomez are already out for the long-term.

And Klopp admitted it's a frustrating time for his side on and off the pitch.

He said: “We drew our last two games and are still top of the table in a difficult season so that just shows how it is for everybody in the League.

“The boys are frustrated and rightly so but not about the performance.

“We had big chances. We should have won the game no doubt about that.

"You might not think I have to tip my hat to my team but I like the performance.

"We did more than enough to win it. I think we had four 100 per cent chances.

But Klopp insisted it was a "good reaction" to drawing with the Baggies, while star summer signing Thiago finally returned, as a late sub.