John Lennon Beatles REUNION: Did Lennon ever want to rejoin the Beatles?

John Lennon and his bandmates started one of the most important bands in history: the Beatles. Sir Paul McCartney and John were the main writers, while George Harrison and Sir Ringo Starr also contributed in many ways. The group split in 1970 but at one point, a reunion may have been on the cards for the band.

Beatles fans are, even to this day, debating whether a Beatles reunion could have happened before John Lennon’s death in 1980.

John was shot outside his home in New York on December 8, 1980, though his legacy in his work with the Beatles has lasted.

However, fans have often wondered whether the band may have got back together at some point, and one fan on a Quora forum has even suggested John wrote a song, signalling his return.

The song (Just Like) Starting Over, released by John on his final album Double Fantasy, speaks of a relationship blossoming and starting again. 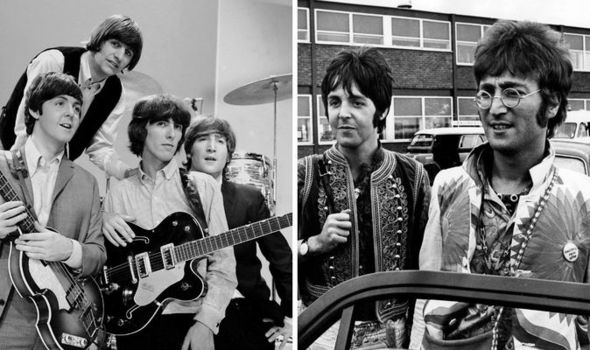 One fan suggested this song was evidence of John’s desire for a reunion, and reference his producer Jack Douglas’ words about John and Sir Ringo already starting a reunion.

Jack told Gothamist, when asked about John’s love for the Beatles: “And when a Beatles song came on the radio, he would tell you everything about that session. Everything that happened.

“He was a little annoyed at George, because George had written a book and he didn’t mention John much in the book, at that time. 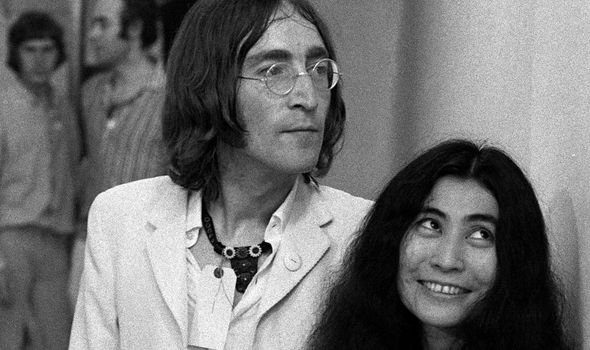 “But he felt that that would come around. But his love for that band. Phenomenal. It was great. It was what you hoped he would be like.”

Jack also said “he and Paul were already in the process” of a Beatles reunion, though in the end the only thing the four band members worked on after the Beatles – though separately – was Sir Ringo’s debut album.

He added: “He loved them as much as everyone loved them. Did he ever discuss why they never reunited, or why they had those near-misses? Well you know he and Paul were already in the process. This Ringo album I think was going to be big.”

Jack even said he felt Sir Ringo’s album could have been a “stepping stone” for a reunion, alas John was killed in 1980, taking any dreams of a reunion with him.

However, on the Quora forum, another fan has said John categorically was against a reunion, and wrote the song (Just Like) Starting Over about his reuniting with Yoko Ono.

The fan cites John’s famous Playboy interview from 1980 as proof he would never return to the Beatles.

Asked about whether he would find it “interesting” to see the boys back together, John told Playboy: “Wouldn’t it be interesting to take Elvis back to his Sun Records period? I don’t know.

“But I’m content to listen to his Sun Records. I don’t want to dig him up out of the grave. 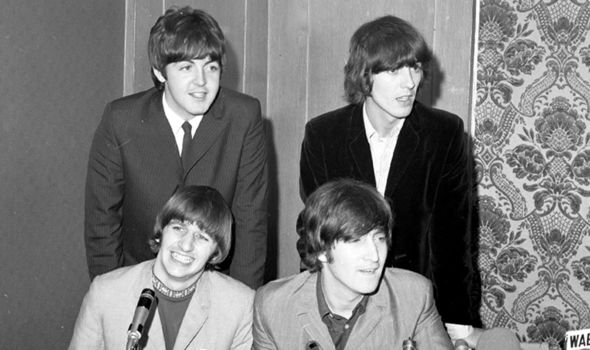 “The Beatles don’t exist and can never exist again. John Lennon, Paul McCartney, George Harrison and Richard Starkey could put on a concert… but it can never be the Beatles singing ‘Strawberry Fields’ or ‘I Am The Walrus’ again, because we are not in our 20s.

“We cannot be that again, nor can the people who are listening.”

He went on to say he “never went to high school reunions,” and has no romanticism about the past.

He added: “I think of it [the past] only inasmuch as it gave me pleasure or helped me grow psychologically. That is the only thing that interests me about yesterday.

This final statement could even be a dig at Sir Paul McCartney, given it is going against a direct quote from his bandmate in the classic Beatles hit Yesterday.

At the end of the day, while it is clear the bandmates were happy to collaborate in some way, the Beatles did not look likely to hit the stage once again, even if John and George were still with us.