JOHN TERRY could rival Wayne Rooney for the vacant Derby manager job, according to reports.

The Rams sacked Phillip Cocu at the weekend with the club bottom of the Championship and winning just one of their first 11 league games of the season. 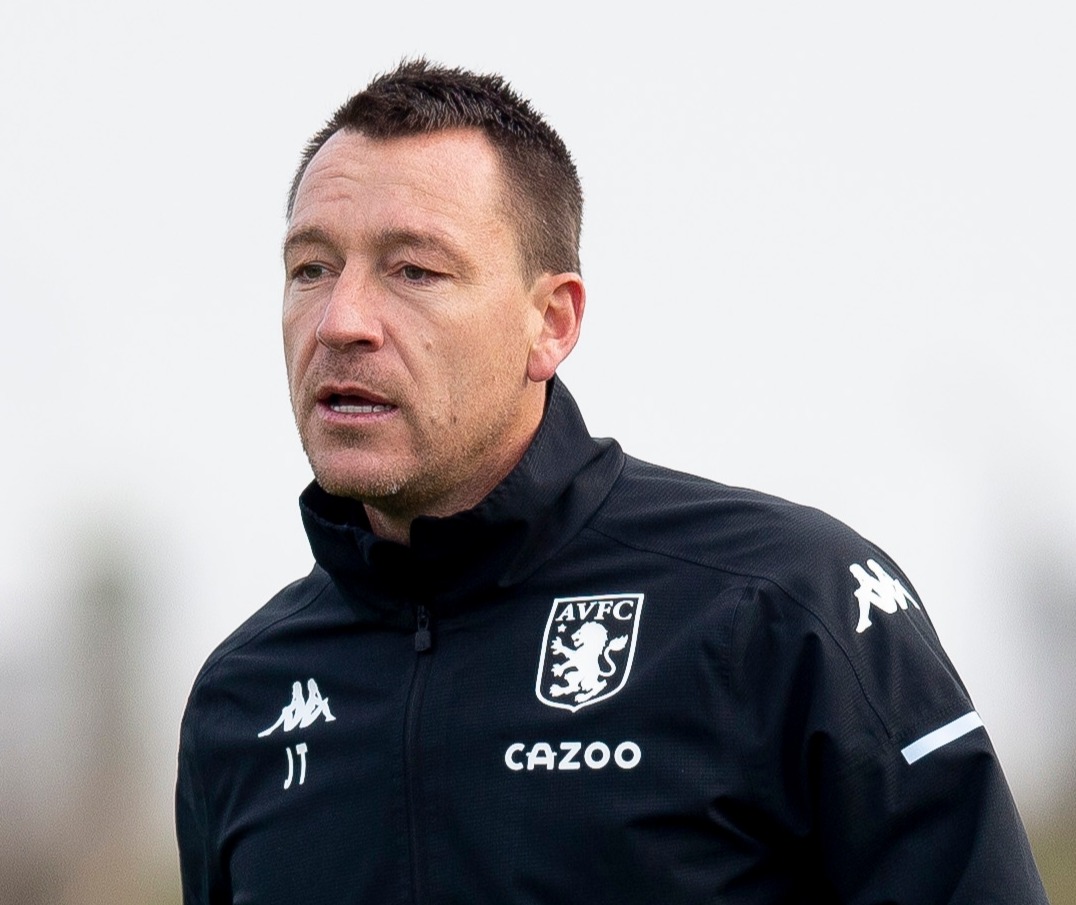 Rooney, Liam Rosenior, Shay Given and Justin Walker have been left in charge of training and are on course to take Saturday's game away at Bristol City.

Rooney does not have his coaching badges yet, so respected coach Rosenior will be the senior qualified face in the Derby dug-out for the time being.

According to the Daily Mail, Rooney, 35, will want to know the details of the new owner's plans before committing.

But with a £60million takeover by Sheikh Khaled Zayed Bin Saquer Zayed Al Nayhan close to completion, even an initial upturn in results may not guarantee the positions long term.

Sheikh Khaled – a member of the Abu Dhabi royal family and a cousin of Manchester City bankroller Sheikh Mansour – is yet to decide on his first-choice manager and has made no contact with Rooney or his camp during their bid to buy the club.

And the report suggests Rooney's former England team-mate Terry could be in the running.

The Chelsea hero, 39, has been part of Dean Smith's backroom staff at Aston Villa for the last two years.

But – like fellow ex-Three Lions skipper Rooney – he is keen to step into management just as Frank Lampard and Steven Gerrard have. 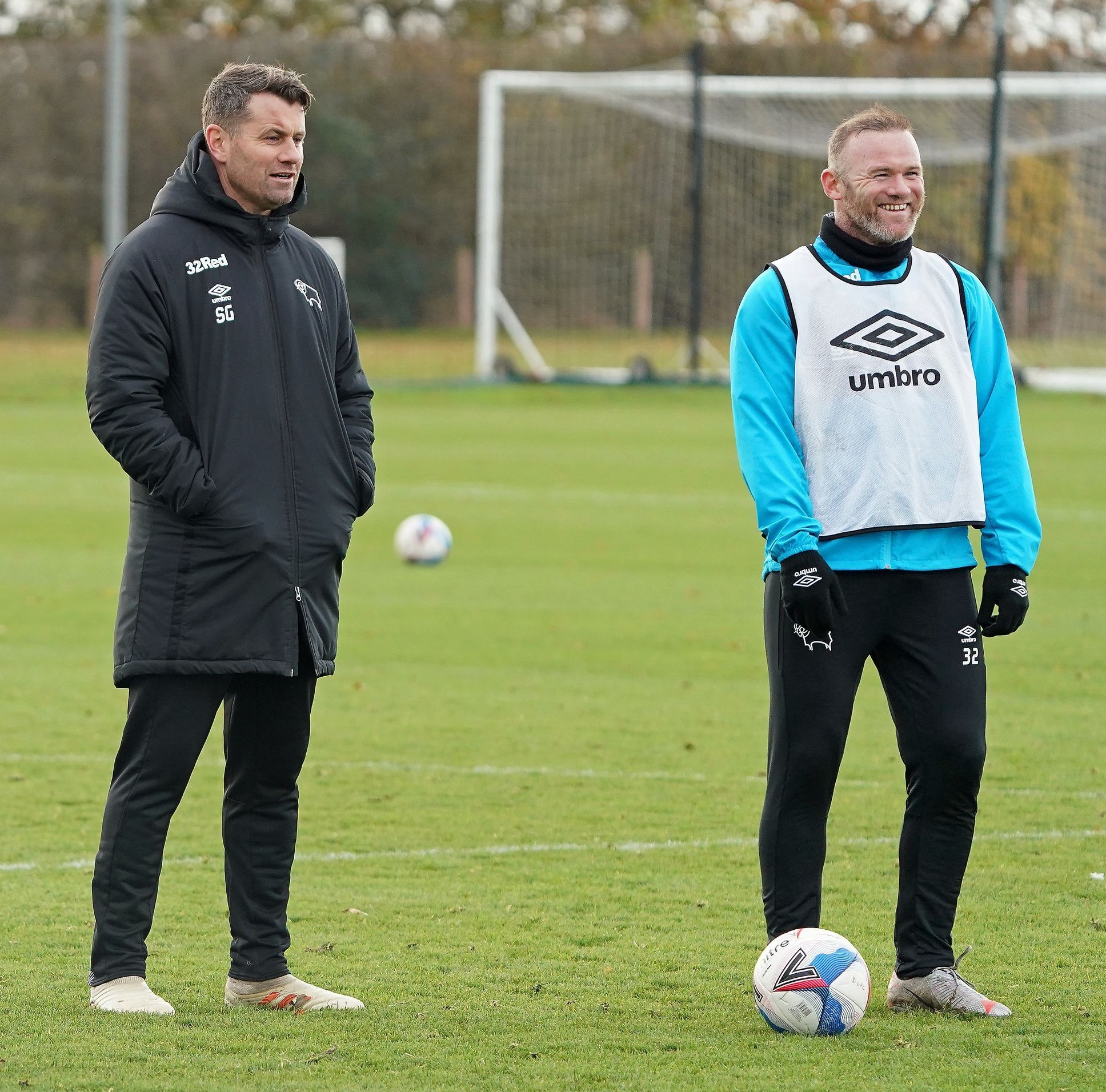 And should he be offered a role as head coach elsewhere, Villa would not block his departure. 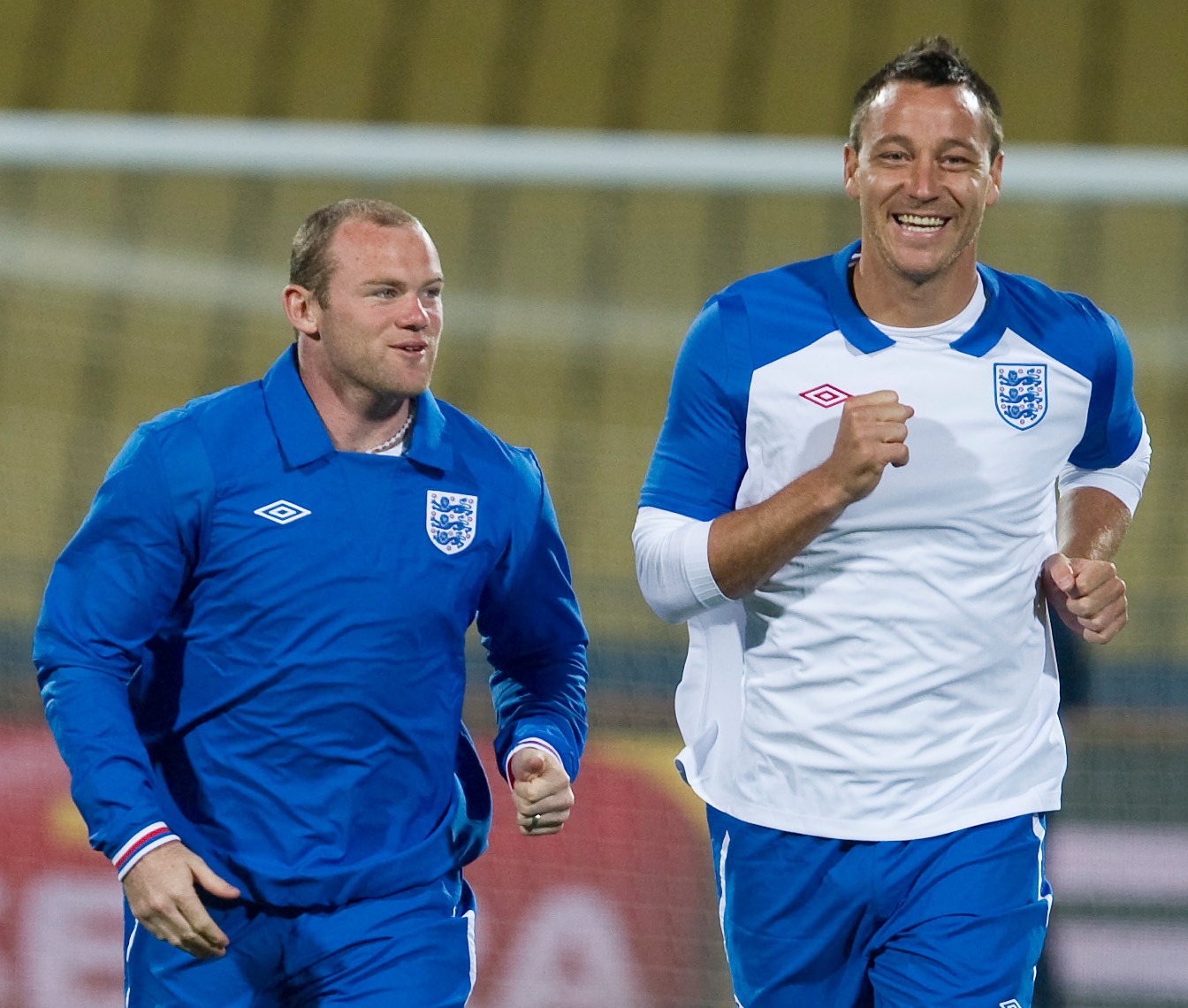 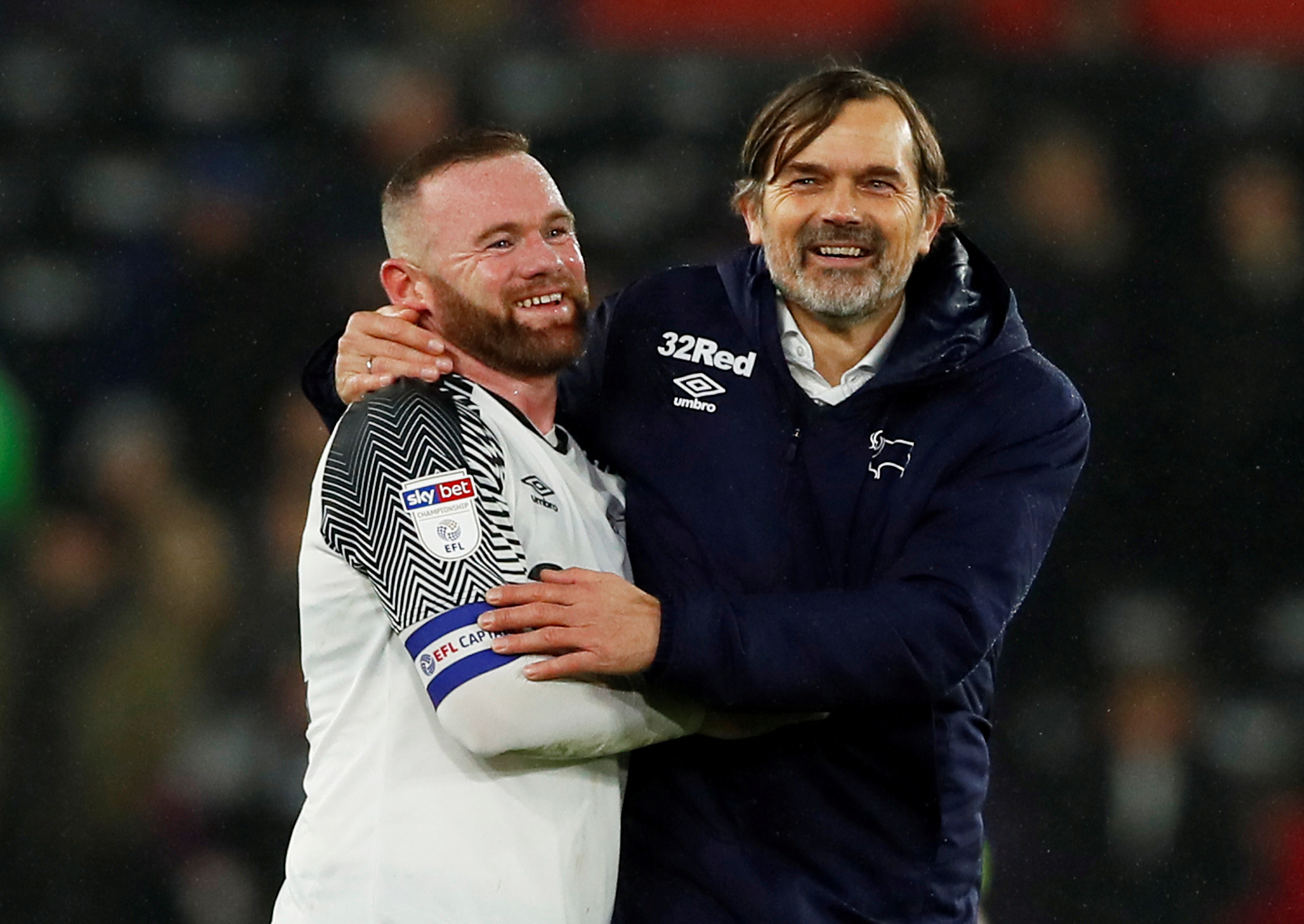