Home » Lifestyle » John Terry was basically better version of me, says Jamie Carragher as he insists Chelsea legend was underrated – The Sun

John Terry was basically better version of me, says Jamie Carragher as he insists Chelsea legend was underrated – The Sun

JAMIE CARRAGHER has hailed John Terry as a better version of himself and insists the Chelsea legend was underrated.

The pair played together for England between 2003 and 2010 and Carragher admits he was stunned by his fellow centre back's physicality and tough tackling. 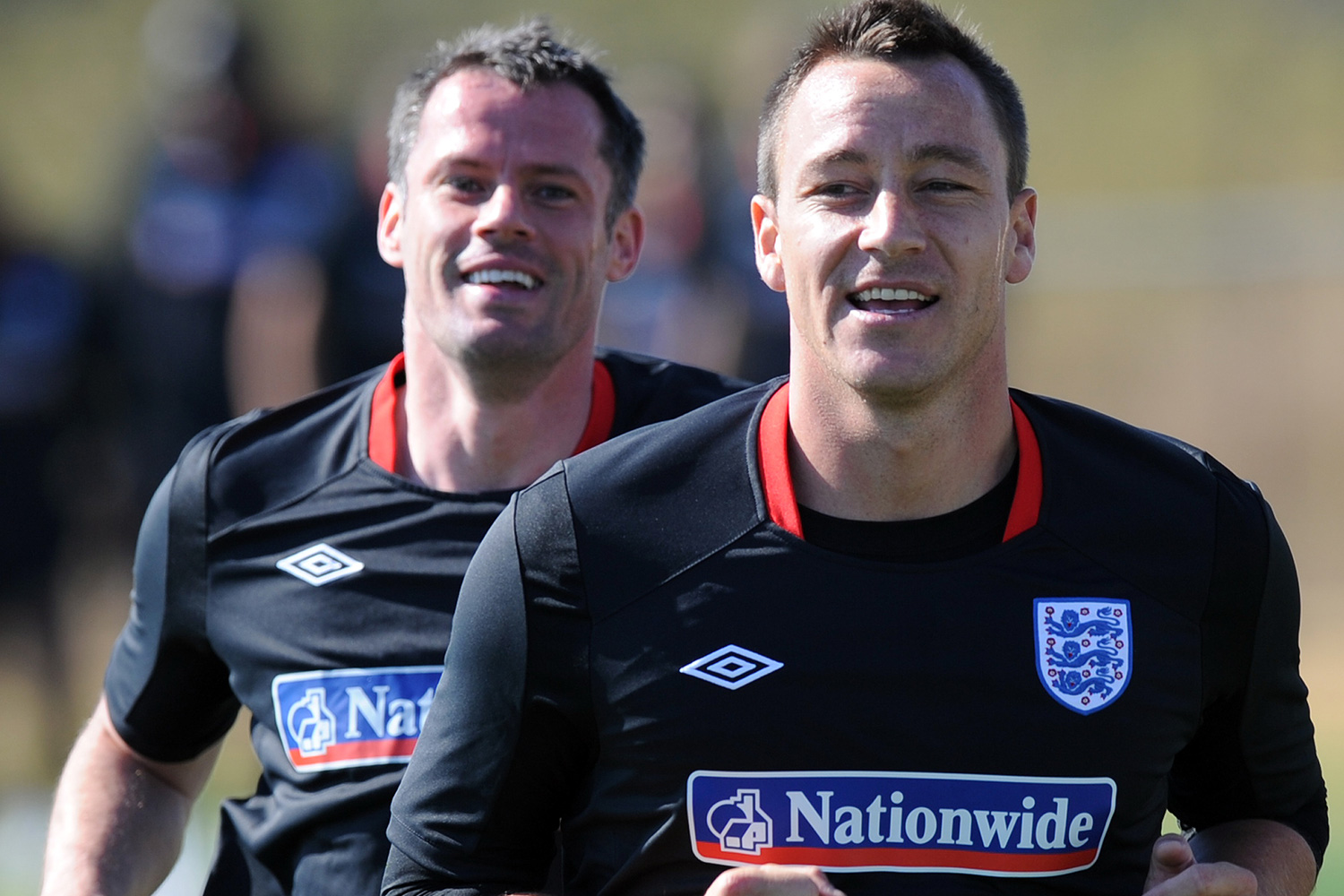 Carragher, 43, claims that Terry also had a technical side to his style of play which he was not always given credit for.

He told the Sky Sports' Off Script podcast: "John Terry was basically a better version of me.

"He was bigger, more powerful, better quality on the ball as well. He was one who, when you trained with him, went up a level in your eyes. You knew he was a great player.

"Technically, he's a lot better than he's given credit for. People always talk about John Terry being this man who put his head and his body in front of everything – and he would – and we talk about Rio Ferdinand being the player who was great on the ball.

"But we forget that Rio was a great defender and that John Terry was great on the ball.

"Terry could pass the ball 60 or 70 yards with his left foot – the best ball-playing centre-back in the world would struggle to do that. So he was definitely one that you'd think was a top player, and you'd see that with England." 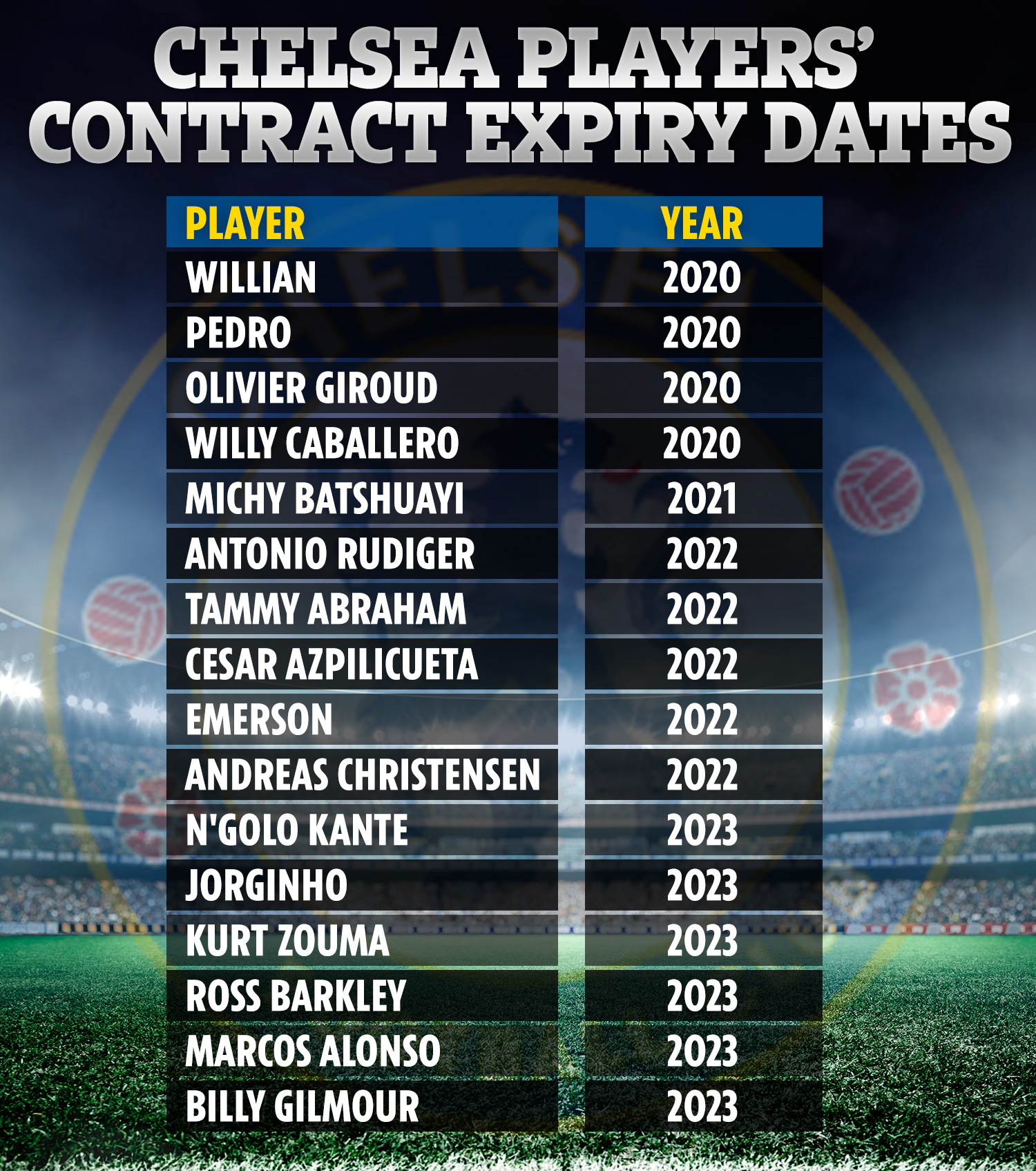 Terry made his professional debut in 1998 and went on to make 717 appearances for Chelsea, scoring 67 goals during a trophy-laden 19 years at Stamford Bridge.

During his time in West London he won five Premier League and FA Cup titles, and led the club to victory in the 2011-12 Champions League.

But the former Blues skipper was left heartbroken after a red card against Barcelona in the semi-final ruled him out of the final against Bayern Munich – and was mercilessly ridiculed after he joined in the celebrations in a full kit after Chelsea won the whole thing.

Terry ended his time at Stamford Bridge to play for Aston Villa in 2017 for a single season, and he is now the assistant manager there.

The former Chelsea captain was also revered for his performances with England, who he represented 78 times.