JONATHAN PANZO has claimed that he doesn't regret quitting Chelsea despite seeing his former team-mates flourish under Frank Lampard.

The 19-year-old England U21 defender came through the Blues academy alongside Billy Gilmour and Callum Hudson-Odoi. 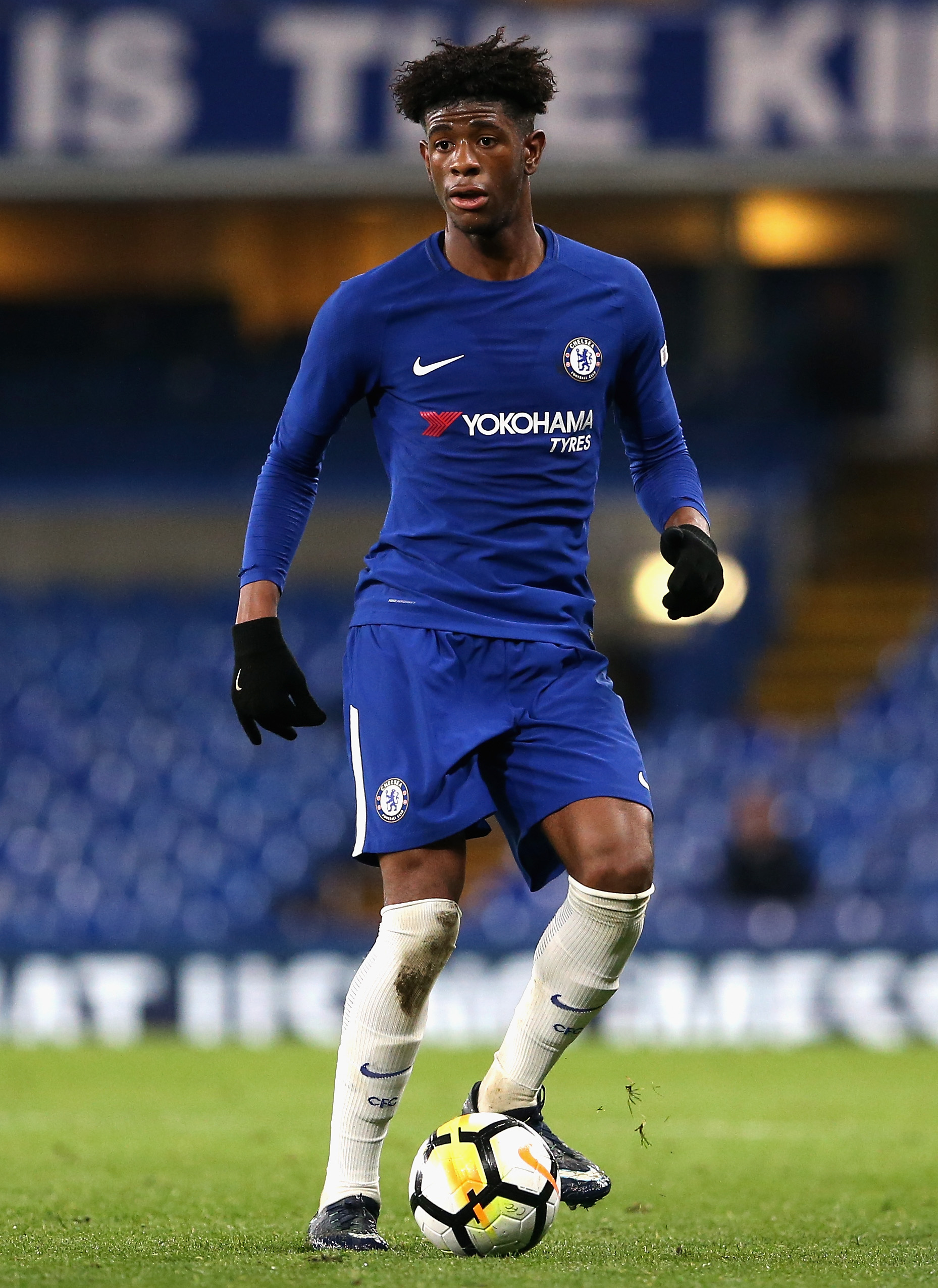 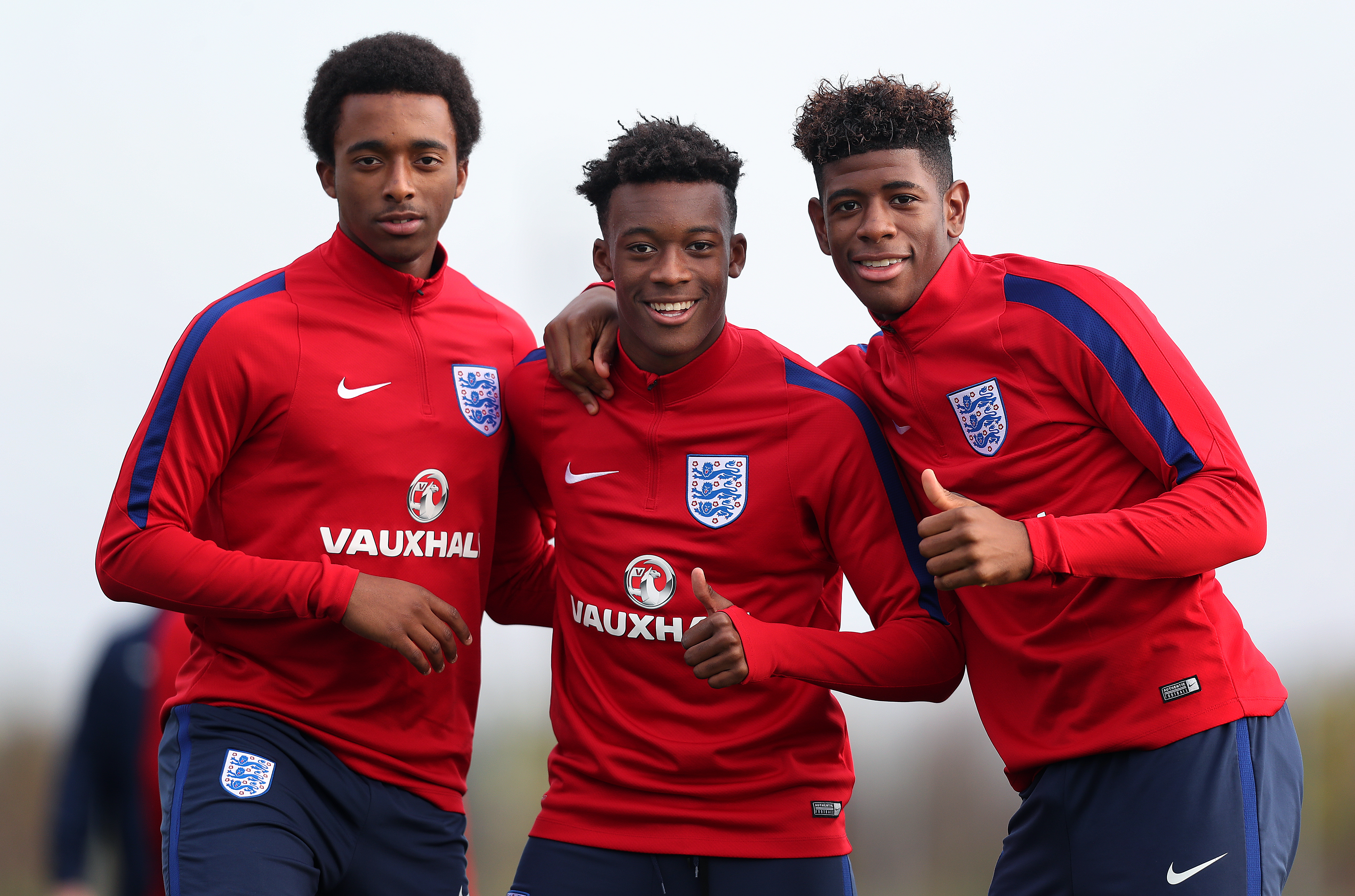 He spent nine years on the books at Stamford Bridge before moving to Monaco in July 2018.

Panzo has since spent the season on loan at Belgian club Cercle Brugge while Lampard has overseen a youth revolution at his old club Chelsea after taking over as manager.

Yet Panzo has claimed that he's far from jealous of his old pals and is happy for their success.

He told French Football News: "Everything happens for a reason.

I’m so pleased that Callum, Billy, Reece James, everyone has been playing and broadcasting their talent to the world which they deserve

"Obviously as you know I’m so pleased that Callum, Billy, Reece James, everyone has been playing and broadcasting their talent to the world which they deserve so I don’t feel any type of way about it just that everyone has their time.

"It might be harder or slower for some people but you just have to keep working and hopefully you’ll get there in the end."

Panzo admitted his experience of playing abroad has helped him showcase his talent but warned that everyone won't mimic the success of Borussia Dortmund star Jadon Sancho.

He added: "It has been a beneficial move but obviously everyone has got their own path, not everyone can go and do a Jadon Sancho.

"So if they’re comfortable and feel like they’re ready or they think they can get the most out of it and believe in themselves then why not.

"It gives you better opportunities and for young players it’s a different experience because it can make you more mature, you learn more things from different cultures and in the football world you can adapt to more things and they might have a different way of playing than in England.

"It’s just adapting and believing in yourself, everyone has their own path. So I think going abroad is a good way to show your talent."