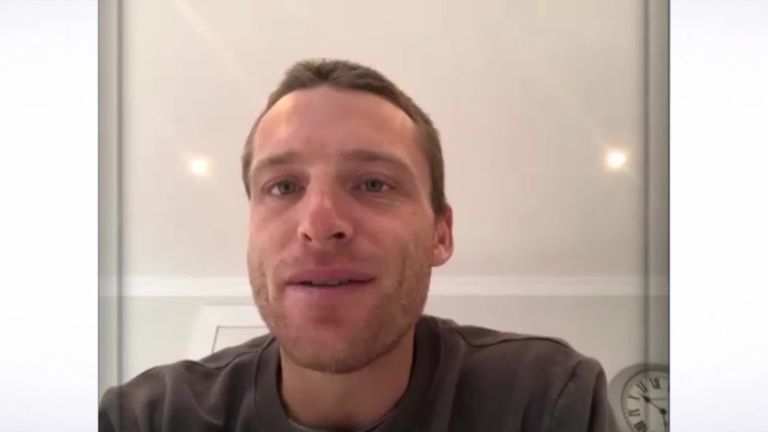 Jos Buttler says it’s only natural for players to have some apprehension and anxiety over a return to competitive sport as England’s cricketers prepare to resume training individually.

Bowlers could return as early as next week to complete short sessions at their county grounds, while batsmen – including Buttler – are looking at a possible start date of June 1 in the hope of playing international matches behind closed doors later this summer.

Players could be paired up with a single coach, either from the ECB or a county coach on secondment, as they take the next steps towards a return.

“I have complete faith in the [England] medical team,” Buttler said in a conference call with the British press. “They’ve been brilliant about discussing everything with us as players, giving us clear information about how they would look to implement things in order to get us back to playing.

“It looks like in the next week or so, or however imminent it will be, training could be starting again for players, and I had some natural apprehension and anxiety about that. 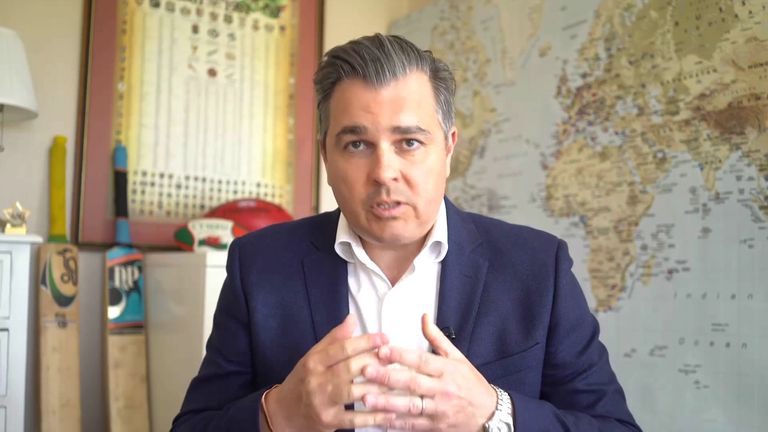 “There’s lots of different feelings: How will it look? Will I be able to play again? What will my cricket look like?

“And I think because we’re not going back to cricket as we know it; it’s all very new, step by step and week-by-week assurances at the minute, which makes it very difficult to plan.

“Any time there’s uncertainty, you have natural apprehension. It will take me a few days to work out those feelings and work out a process of how to control that.

“Say we progress and get into playing some cricket, it is going to be different, behind closed doors and so it is important for, not just myself, but all the players to have coping strategies for all the different scenarios we’re going to come up against.” 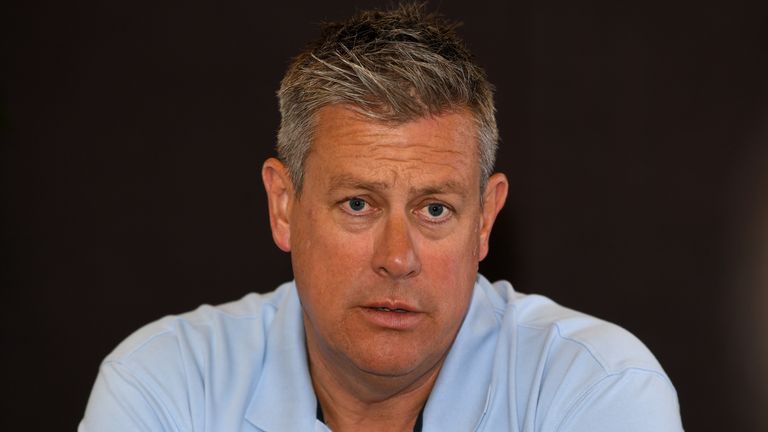 If and when competitive cricket does resume, Buttler says it will be “completely different and very strange” playing behind closed doors, as will efforts to stay socially distant from team-mates.

Also, echoing his Test captain Joe Root’s previous comments, Buttler believes the sport must maintain its integrity or it will render a return pointless.

“The moment of a wicket is huge, and that celebration is one of the best feelings for everyone involved on the pitch,” said Buttler. “So, not being allowed to high five each other or celebrate with each other, it will all be strange.

“That’s something we just have to accept. We can’t expect to be going back to cricket as we know it.

“I know Joe spoke about hoping that the game isn’t compromised in any way, in terms of rules, as that would then pose serious questions over whether we should be playing in those circumstances. “I look back at last summer and there’s lots of moments; the iconic image of Stokesy interacting with the crowd after his catch in the first World Cup game. Those moments are incredible, and a live crowd is so important to them, so it will be very different.”

Buttler says there is no pressure being put on the players to return, however, adding: “Anything they do, safety is paramount.

“The safety of the players is paramount to any cricket being played. If you don’t feel comfortable, that is your own decision. They’re not putting any pressure on us.