Home » Lifestyle » Jose Mourinho ODDS-ON to leave Tottenham this season after huge price shift, 17/2 to be sacked after Chelsea visit

Jose Mourinho ODDS-ON to leave Tottenham this season after huge price shift, 17/2 to be sacked after Chelsea visit

TOTTENHAM manager Jose Mourinho is odds-on to leave Spurs before the final match of the season. 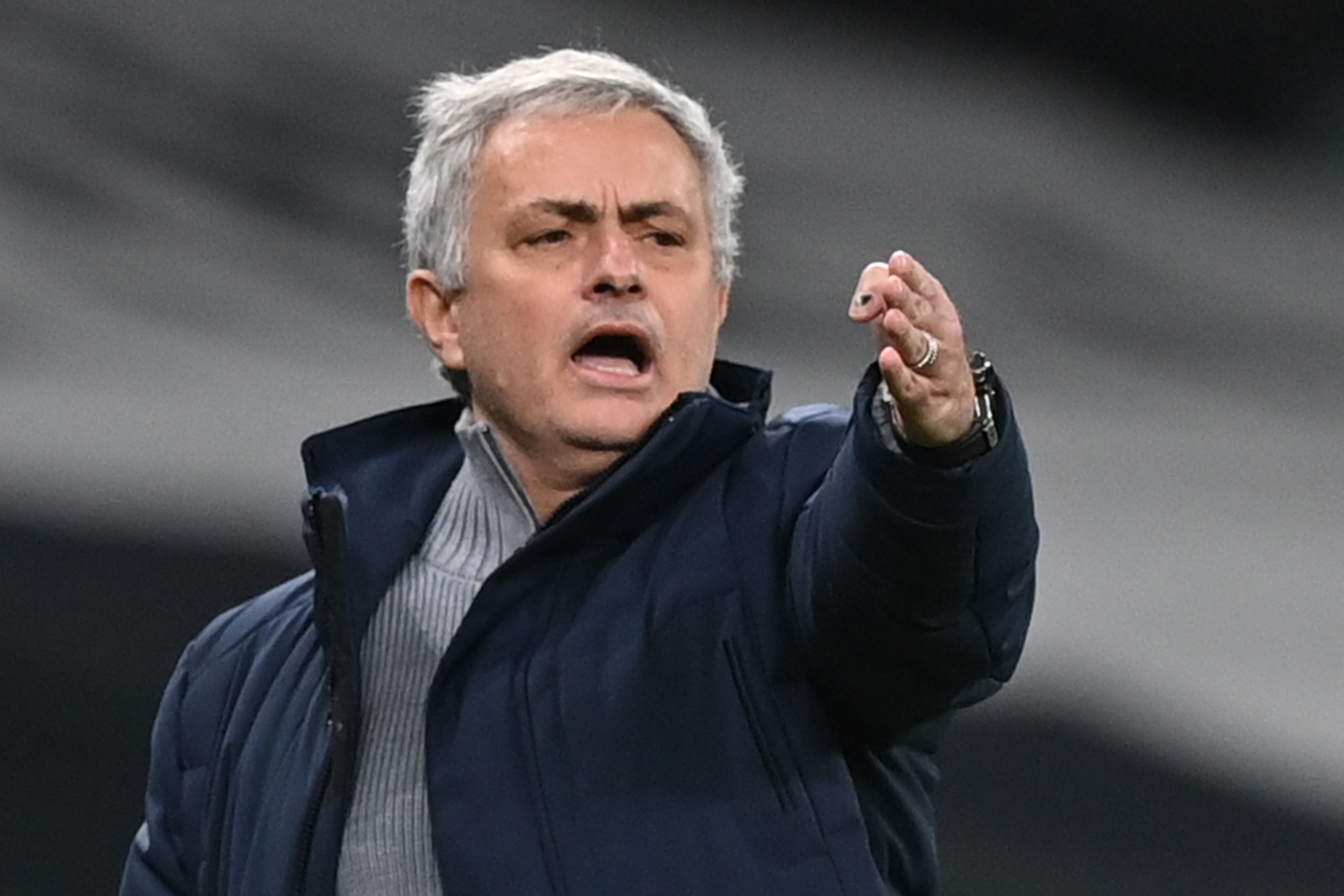 The result left Tottenham in sixth position – SIX points adrift of the Champions League places and 11 behind leaders Manchester City.

But their current form isn't the only cause for concern.

There have also been claims of unrest in the Tottenham camp about Jose's old-school tactics and uninspiring training sessions.

The Tottenham manager is at odds with Serge Aurier, who stormed out of the stadium after being substituted at half-time against Liverpool.

He's also been criticised over his treatment of Gareth Bale, who's only started six games since his arrival from Real Madrid.

And that's something Graeme Souness has urged the Welshman to question.

"He said: "I need the people to know – Gareth Bale wanted to play for Spurs, and he's not being allowed to."

"If he is not happy with that, and that is what he was accused of at Real Madrid, then be vocal about it, let the Spurs supporters know you are not happy."

With so much unrest in North London, Betfair make it 8/11 that Mourinho will have left Tottenham before their final clash of the season against Leicester in May.

The bookies are offering several specials on exactly WHEN the Portuguese coach could pack his bag.

The club have a jam-packed February lined up with no less than EIGHT fixtures scheduled across the FA Cup, Premier League and Europa League starting with Chelsea on Thursday.

Mourinho is 17/2 to leave at any stage this month.