JOSE MOURINHO’S week went from bad to worse as he was sent off in Roma’s 0-0 draw with Napoli on Sunday.

The Special One suffered his heaviest EVER defeat on Thursday as Roma were thumped 6-1 by Norwegian minnows Bodo-Glimt in the Europa Conference League. 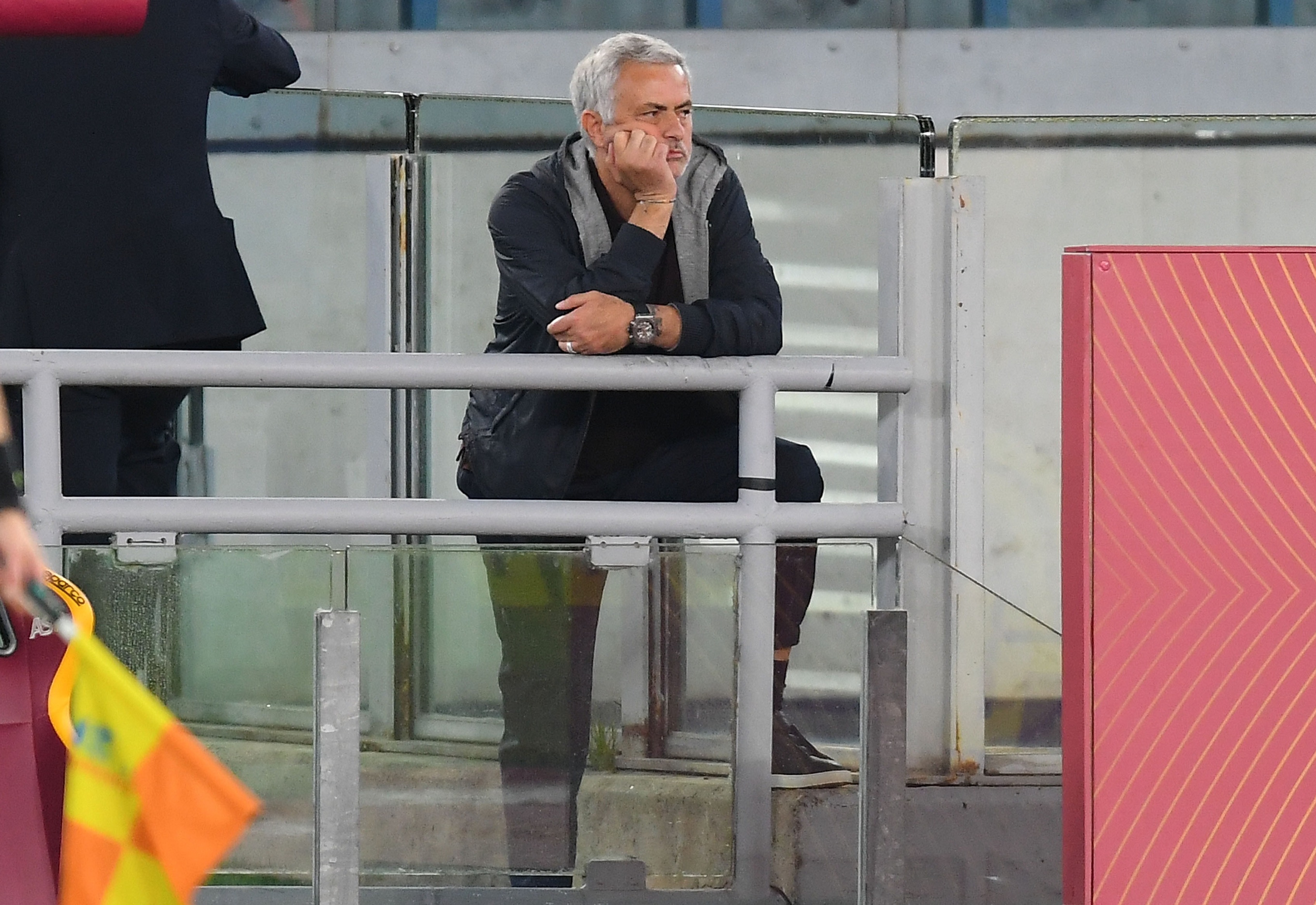 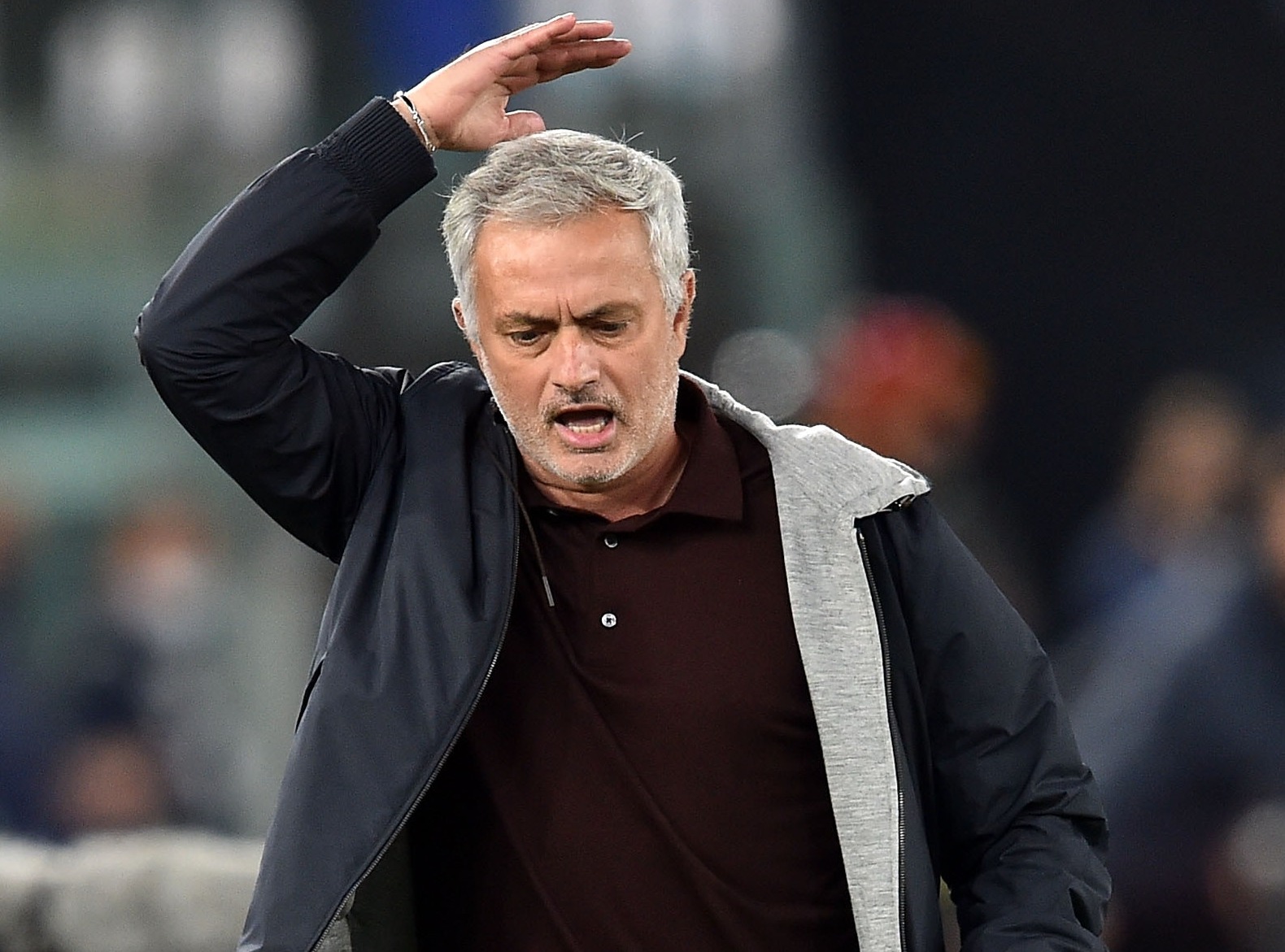 And just three days later, Mourinho was sent to the stands against Napoli after picking up two yellow cards at the Stadio Olimpico.

The former Chelsea, Manchester United and Tottenham boss was booked in each half for dissent.

And Mourinho even flashed a thumbs-up at the ref as he was sent for an early bath, one week after he was embroiled in a tunnel row following Roma’s 1-0 loss at Juventus.

However, the capital crowd seemed to love the entertainment and even gave Mourinho a standing ovation for his protests, with Napoli boss Luciano Spalletti also sent off later on.

The result means Roma are without a win in their last three games across all competitions.

But Mourinho, who has been linked with the vacant Newcastle hot seat, will not be forgetting Thursday’s defeat any time soon.

Numerous players who started in Norway failed to even make Roma’s bench against Napoli, including striker Borja Mayoral and midfielder Amadou Diawara.

Reports claim Mourinho told his flops on the night: “Among you there are people who would not even play here in Norway, or even in Serie B.”

And speaking after the game to reporters, Mourinho added: "They have more quality than us. Their first team is a much better team than our second team.

"I made these decisions, and in the end, they are better players than my players. They are a better team than my team.

"The game went in a direction where you lose complete control of emotions, of everything. The reality of the game is that the best team won with the best players.

"The only thing I can say is that I tried to do it with good intentions, to rest my players for the next game, but we were punished by that. They are better than us."