The end of an era. Joy Behar announced that she plans to retire from The View after her contract ends in the summer of 2022, ending her 21-year stint on the ABC daytime talk show.

“I have a three-year contract,” the comedian, 77, says in the upcoming paperback edition of journalist Ramin Setoodeh’s book Ladies Who Punch: The Explosive Inside Story of The View, via Variety. “But that doesn’t mean I can’t leave if I want to, because they can’t really do anything to me at this point. I don’t see myself staying for more [time]. That’s it!”

Behar admitted that she “could be wrong” and would reconsider her options “if I’m as fabulous in [2022] as I am now.” However, she told the author, “The chances of that happening. … You know, time marches on. I’m not a kid.”

The Brooklyn native was one of the original cohosts when The View premiered in August 1997. She sat at the iconic table alongside series creator Barbara Walters, moderator Meredith Vieira, Star Jones and Debbie Matenopoulos. 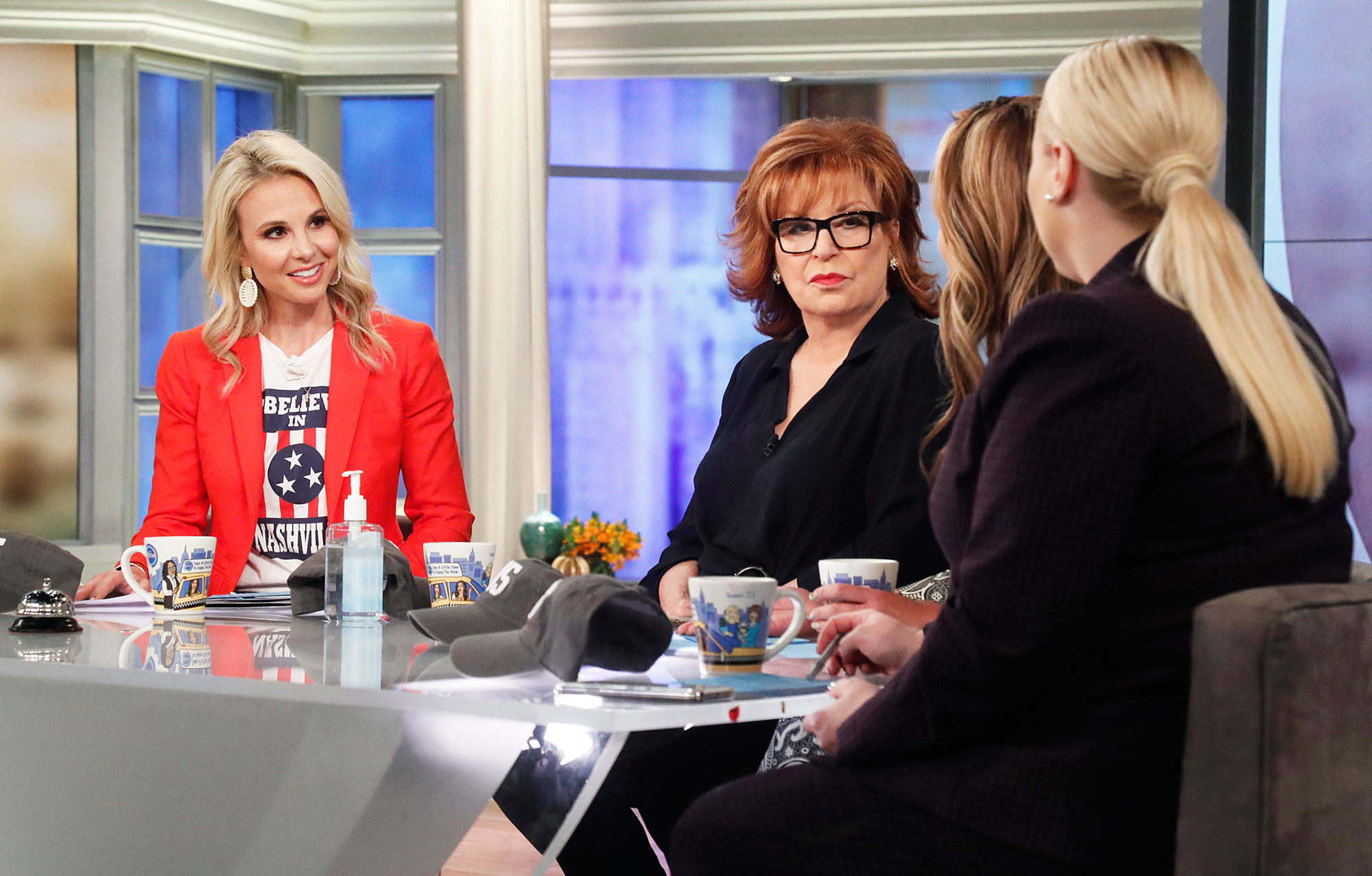 Behar, a vocal Democrat, was fired in 2013 when network executives attempted to make the show less political. However, she continued to make guest appearances before returning full-time two years later. The Great Gasbag: An A–Z Study Guide to Surviving Trump World author has been a regular cohost ever since and holds the record as the series’ longest-running presenter.

Behar has been filming The View from her home in The Hamptons since mid-March as a precaution during the coronavirus pandemic. Goldberg, 64, Hostin, 51, McCain, 35, and Huntsman, 33, later followed suit and began appearing via satellite.

Setoodeh’s book, which was originally published in April 2019, includes interviews with past and present View cohosts, producers, agents, show guests and network executives. It made headlines for a number of bombshells regarding Behar’s feud with Jones, 58, and Rosie O’Donnell’s crush on Elisabeth Hasselbeck, among other topics.

O’Donnell, 58, told Us Weekly exclusively in 2019 that despite the tell-all’s immense popularity, agreeing to participate in it is her “biggest regret.”